2009:
He has now beaten Roger Federer for the FIFTH time today on the ATP tour. He knocked the current world number one out of the US Open last year to reach his first Grand Slam final. Now he knows he can beat the best can he go one step further this year and win his first Grand Slam? Watch this space 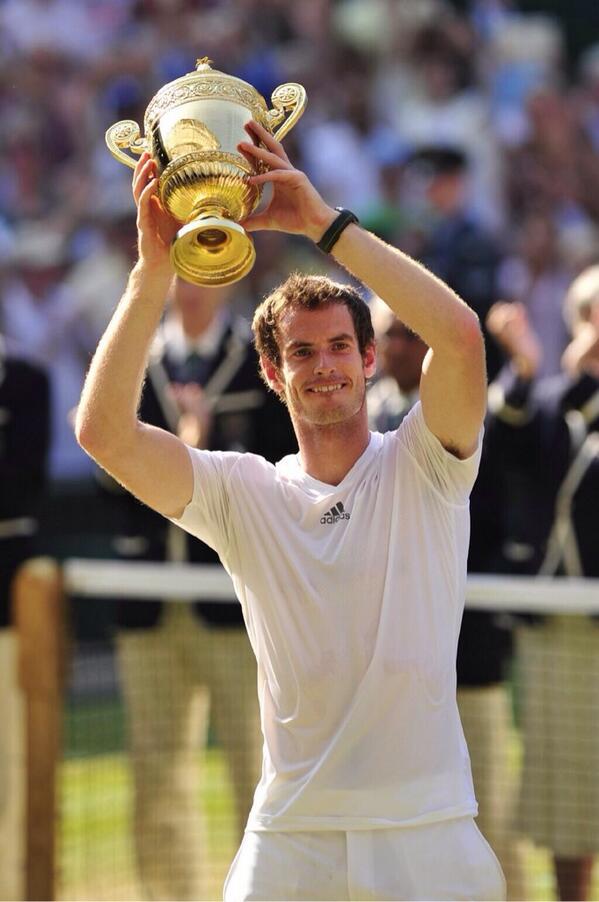 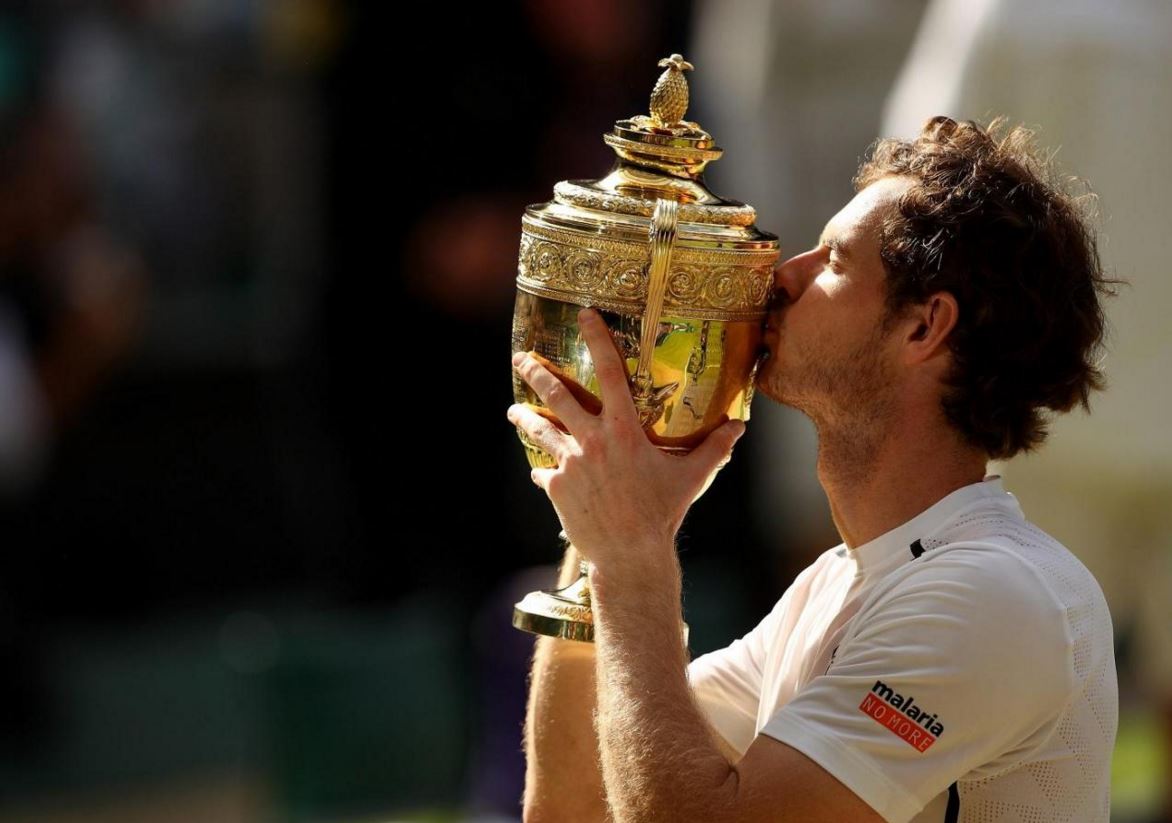 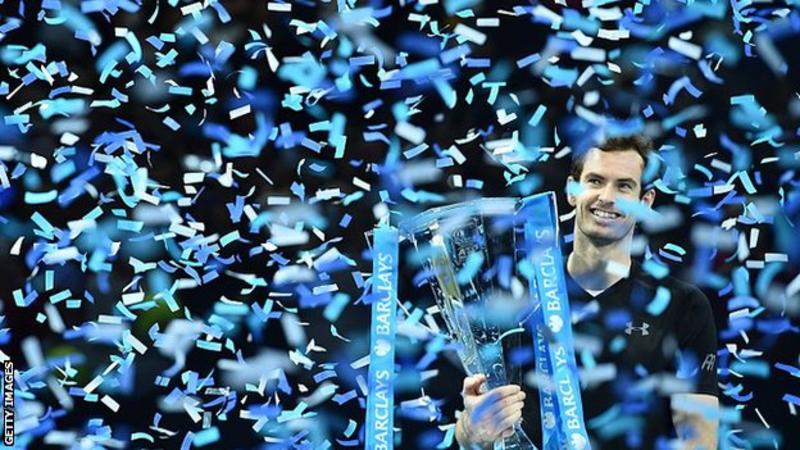 good player. getting better all the time
rural

He may be a prick, but there's no way you can call him inconsistent.
smith

ChrisAlright wrote: hes a prick
inconsistent and never will win a grand slam
Where has he shown inconsitancy since he turned pro only three years ago? Three years of battling against injuries, proving the media wrong who said he wasn't strong enough and lacked fitness, and now is currently ranked number 4 in the world.

on his day, he can beat the best in the world, we've seen that.
but he cant keep up that level for 7 games.

get the fuck out of this thread

saw him play nadal and fed last week and he has got alot better.
however, in grand slams, i just cant see him beating federer, he ups his game stupidly.
i reckon the best hope he has is Australian.

ChrisAlright wrote: on his day, he can beat the best in the world, we've seen that.
but he cant keep up that level for 7 games.

hes like ivanisovic, but not sound.
Ivanisevic won a Grand slam as I believe Andy Murray will one day. He got close last year having beat Nadal in the semi-final of the US Open during a rain delayed Saturday game and then having to play in the Final the next day against Federer who had had an extra days rest, he lost. (no benitez)
Popeye Doyle

to put things into perspective by the end of year he will probably have won more titles than tim henman did throught his whole career, plus he has already won more masters titles than both henman and rusedski ever did. should also take into account that the current top 15-20 players are probably the best that there has ever been so being the ranked number 4 in the world is pretty good going.
Antmusic

ChrisAlright wrote: get the fuck out of this thread

yor two posts have been waste.
Shut up you dolt. Murray will win a grand slam. Don't you see what's happening? He is taking over.
Dave4

Just out of interest when did Murry actually say he hated the English or is that just what people presume because he was born in Scotland?

I can easily see him winning a Grand Slam this year, Australia Open or US Open are most likely, but with support at Wimbledon and the papers saying he can't i reckon he stands a chance there to. What i like about him is he's a fighter and will never give up on a rally.
MoB

Murray identifies himself as "Scottish, but also British".[3][4] Prior to Wimbledon 2006, Murray caused some public debate[67] when he was quoted as saying he would "support anyone but England" at the 2006 World Cup. He received large amounts of hate mail on his website as a result.[68] It was also reported that Murray had worn a Paraguay shirt on the day of England's World Cup match with the South American team.[69]
Murray explained that his comments were said in jest during a light-hearted interview with sports columnist Des Kelly,[70] who asked him if he would be supporting Scotland in the World Cup, in the knowledge that Scotland had failed to qualify for the tournament.[71] Murray protested that he is "not anti-English and never was"[3] and he expressed disappointment over England's subsequent elimination by Portugal.[72] In an interview with Nicky Campbell on BBC Radio 5 Live, Tim Henman confirmed that the remarks had been made in jest and were only in response to Murray being teased by Kelly[70] and Henman.[73] He also stated that the rumour that Murray had worn a Paraguay shirt was untrue.[73]
In an interview with Gabby Logan for the BBC's Inside Sport programme, Andy said that he was both Scottish and British and was comfortable and happy with his British identity.[74] He said he saw no conflict between the two and was equally proud of them. He has also pointed out that he is quarter English with some of his family originating from Newcastle, his coach is English and that his girlfriend, Kim Sears, is English.[75]
[edit]
mr.white

He's still a miderable twat and his brother resembles a clown…

A fair enough, just knew he had reputation but didn't know why or where it came from.

I was born in Glasgow and lived there for 14 years. I now live in Birmingham and have for the past 5 years and like to have a laugh with my mates by supporting the team they are playing against but its just fulfilling a stereotype as a laugh really. Secretly support England as it makes for a good night if they win and am not a huge football fan anyway.
JimDuggan