best; saw lianne la havas on saturday, was amazing. then a mint night out in town after. 2nd date lined up, its true love. j.cole on thurs (must be fukers going?)
Burt

Jordan wrote: …j.cole on thurs (must be fukers going?)

Look out for a subtle chuin rub.
mr.white

best: going back to vietnam. had a quality time in hanoi but a few days is more than enough.
worst: arriving at 1am.. hotel, shower and straight to nana plaza.. hate rushing
mtthrvy2

Worst: flatmate just came in to ask if I wanted anything from dominoes while I was looking at seemnys sick fit. I panicked and opened a new window. Judging how she looked at me she either thinks im a weirdo into wizards or was jacking off
D4N

Jordan wrote: best; saw lianne la havas on saturday, was amazing. then a mint night out in town after. 2nd date lined up, its true love. j.cole on thurs (must be fukers going?)
Would have been there but will be travelling back from a meeting - saw him support Drake (no ban) who was shit - J Cole puts on a great show, he came out with Jay Z when I saw him in Hyde park too and smashed it.

at least it wasnt the fit one that came in
Serbia

Sitting outside the front of my house earlier in suburbia and randomly heard a huge explosion. Shook my doors and windows, felt it in the chest and that. Couldnt see no planes. Dunno what was popping off. Thought nothing of it then few minutes later see fire/police etc jumping over fences. Went to go check it out. some one's house has only randonly blown up a couple of doors down.

Couldnt get near the incident, but a few pics. Saw that the whole front of house has fallen away like: 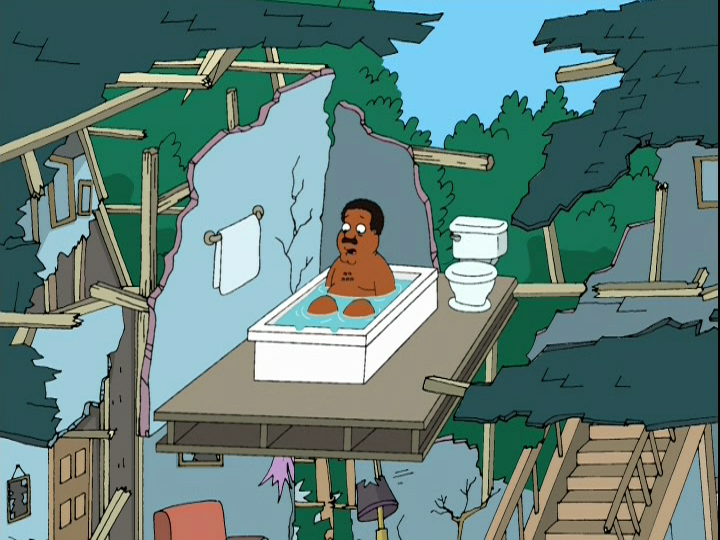 strange seeing 2 choppers land in your culdesac, pranged out now, heating is off but i want to cook some lunch without house blowing up. Apparently the people in the expolosion are injured

Shit that is crazy. I'd stick to the microwave or get take out.
Serbia

send the bbc your picture, its much better.
deuce

but photoshop jimmy in somewhere subtly, pleeeeease, will go down in history
india

oh shit. you meant on the fire engine.
Serbia

Noble Locks wrote: send the bbc your picture, its much better.
they changed theres now 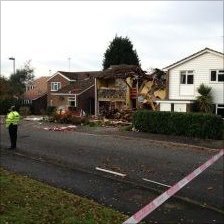 Best : foster the people last night, up early am for Mountain biking, not been for years, should be interesting, derby on the box later. Also had a call last night from 150 seater venue for !Michael Mcntyre tommorow for justb15 quid
collizhun

michael mcintyre is a cunt

worst: went on date with some girl, ended with her arguing with me because of her own paranoia. i toldher some story and then she said you think im boring dont you and went off.

best: mate got tickets for xfsctor show tomorrow shouldbe interestin, pretty devo'd tho its jessiej and ollymurs this week.
Sign in to post in this thread.
« Previous12345678910 ... 377378Next »