Anyone been recently? Worth a trip?
jacko198

I never feel like it is. Only 20 mins away and I probably go once a year.

Having said that, might be going on Sunday! Haha
inversesquare

The whole shop choice and atmosphere of Bicester isn't great nowadays, focused on the English brands Asian tourists will want to shop at which doesn't match my interests.
Still worth a look if you're passing, but rarely worth a trip now.

If you are going worth signing up for this though

Went to Bicester en-route to my folks.
There's a Vans outlet there again, was a good one there years back but they got kicked out because they weren't high end enough, guess they've changed their minds now.
In other exciting news there is now a decent Nike outlet by the big Tesco a 2 minute walk from Bicester.
Outlet itself wasn't too exciting.
Ralph Lauren had one really nice RRL oversized mac down to £240, tempted but it would go in the wardrobe until winter and always find it harder to buy things for the future.
RL in general always seems overpriced to me, much as I lope it. Outlet often has same stock you can get in the Maxx but twice the price.
North Face had those weird Margiela collabs, and some Black Series stuff.
Only things I bought were few bits from Nike and some Gel Kayano 5 GTX from Asics for £53 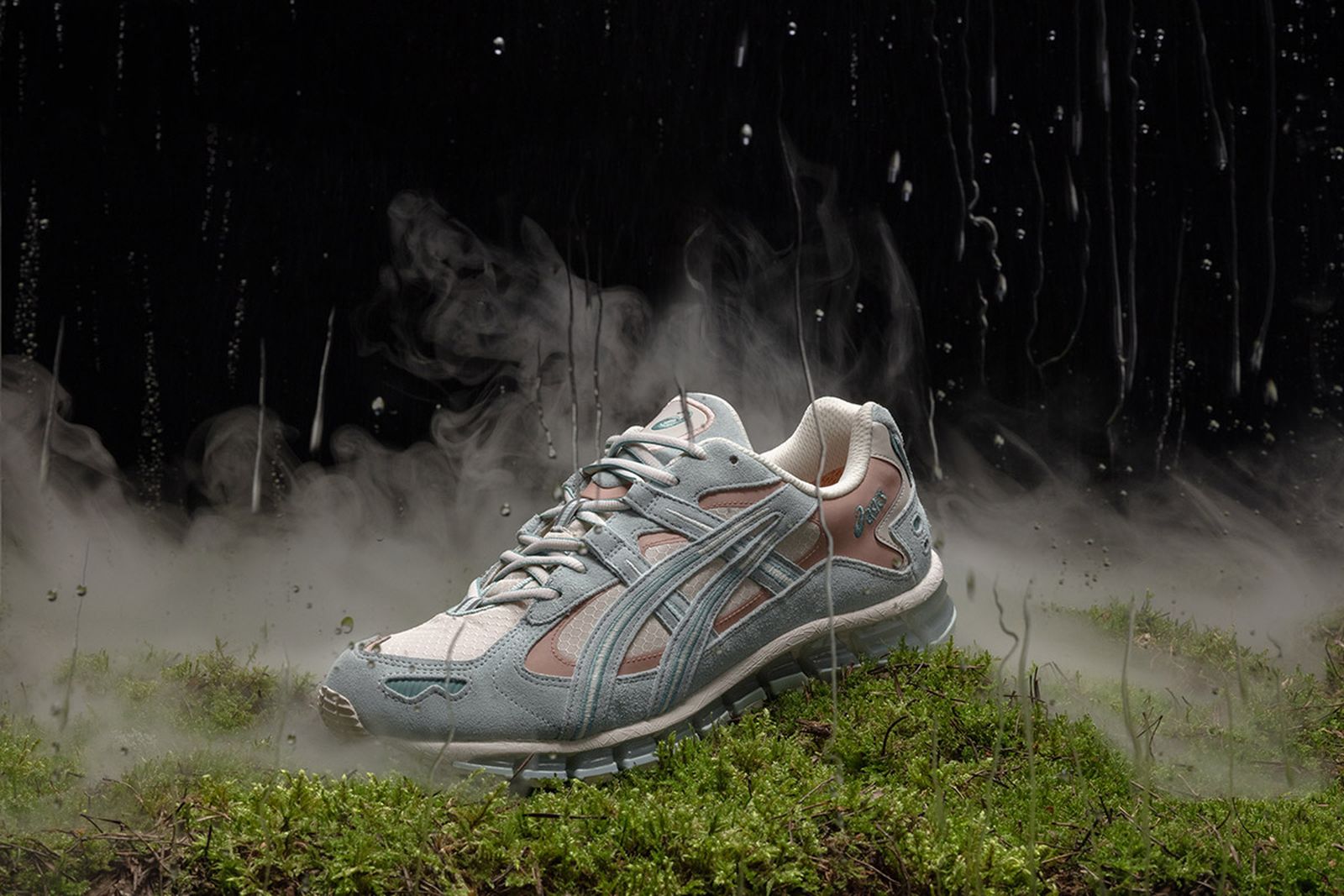 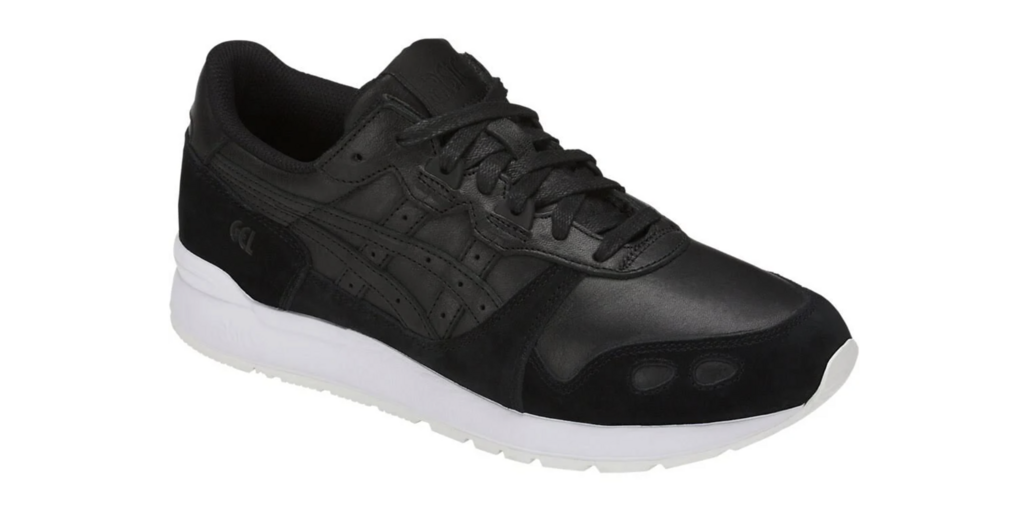 Went to Cheshire Oaks today for the first time in about two years.
They currently have an extra 20% off in lots of shops which was good, North Face was off everything and so was Nike.
North Face had lots of FutureLight jackets around £100 which was tempting.
Nike was good but the Bicester outlet had an extra 30% off most shoes whereas Oaks was 20%, also clearance wall was 50% off at Bicester and 30% at Oaks.
Dr Martens had 20% off everything plus some v cheap stuff, they had their standard brogues for £36, and the mono all white shoes for £22, tempted but I got a pair of made in England oxblood boots for £100 instead. Got my daughter some sparkly white boots with zips on the side for £14.
Timberland had 20% off most things and some decent clearance stuff. Extra 10% off if you signed up for their newsletter, I got a pair of the Jackson Landing mocs for £25 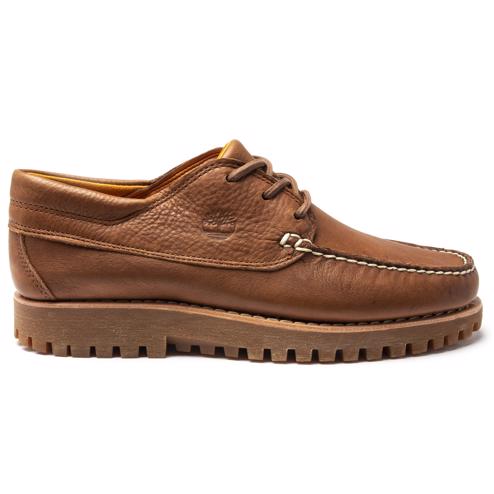 Levis didn’t have much but had Premium type 2 style denim jackets, fit enormous though and wasn’t keen.
RL outlet there bland as usual but did have a v nice military style shirt quite like the Orslow one for £100.
Vans had good deals, kind of wish I’d picked up the brick suede authentics for £20.
New Balance was shite as always.
Barbour had some EG jackets but not that cheap. And a decent selection otherwise.
Reebok had a really nice version of the C85 club for £40 and an extra 20% off if you spent £70.
Clarks had desert boots under half price.

Was the 20% off at Nike on top of other discounts, like the half price rails & back walls or just the full priced stuff?

Had an email saying it was 20% off all purchases over £100, but presume it wouldn't include stuff already discounted in there
generic_guy

It was just the full priced stuff. There was a couple of rails of "full price" stuff that was 50% off too hough.

Also forgot to mention that Oaks now has a Birkenstock outlet which I haven't seen before.
Had Boston and Arizona etc at 30% off retail. Had the lack Boston with he green sole I spent ages looking for online but decided I have too many sandals already.
swede