Just watch the left eating itself.

Meanwhile The Mighty Boosh and The League Of Gentlemen are the latest to be culled.

Fuck BLM. Fuck them all.

when Ed saw there was a BLM thread

when he started reading it 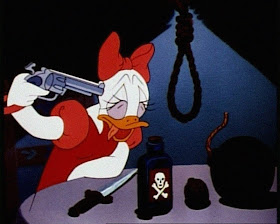 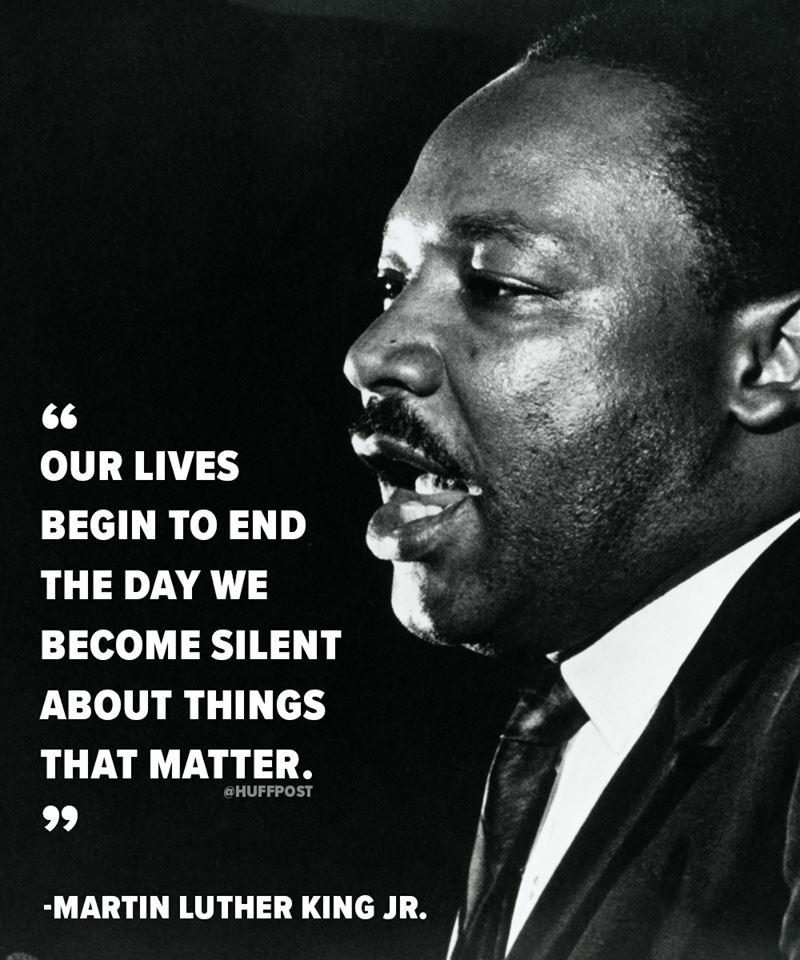 fudge.dredd wrote: The League Of Gentlemen are the latest to be culled.
Oh ffs ! One of the best comedies. Just a smidgen behind the holy trinity ( Uk office, peep and partridge)
MLI

To those of you pushing back on this, do you genuinely think that the systems and institutions in this country (and the US and countless others) aren't unfairly weighted against people of colour?
For every judge that's racist against black there are 10 that are "fightin the power and woke" and give heavier sentences to white males. Activist judges are many here. You will find women and people of colour in Australia get lighter sentences, especially Aboriginals. That's if the police even bother to arrest them. The police know most judges will let them off.

Melbourne has been hit by a huge crime wave from East African migrants. Carjackings, violent home invasions and blatant theft from stores in broad daylight. The Police won't touch em for fear of being called racist so they are emboldened.

Try being white here and doing any of that shit. You'll be Long Bay for a Long Time.

You see many activists think the answer is getting payback for perceived injustice in the past, so do the same to whitey. "Fuck whitey"

Things is I never did shit to anyone but I got a target on my back now. I resent that. Fuck you.

The only answer is TRUE equality. Judge crimes on their merits, If you walk into a home, tie people to chairs, beat them and steal their car, you do the time, black or white, and if everyone doing this crime happens to be black, LOCK THEM THE FUCK UP. Same as I would be.

By treating non whites with kid gloves and apologising for the bad ones (yes kids, even black people can be bad) you are actually encouraging self destroying behaviour.

If there were consequences for their actions here there would be more lawyers, doctors and people in power who weren't white. But if they're drinking all day and causing shit and the system allows it and even encourages it they're not gonna get to those places are they?

If I could take anything I wanted with no consequences I'd do it too.

The system is setting up black people for failure, but not in the way you think. The racism is actually by the people like Mr X who think they need to give special help to people who have black skin. They want to feel like heroes. White Knights.

Fuck White knights. You don't understand, equality works both ways. It's fucking EQUALity. FUCKING THINK ABOUT IT. EVEN YOU CAN FIGURE IT OUT F.F.S.
Mr.X.

^ Stop making it about you MLI, coming off as an egomaniac.

People in general (on and off social media) are saying how amazing Churchill was for winning WWII but what about the black people and how they were treated and how it affects them today? Retire the statues to the museums.

Sayword wrote:
RickRude wrote: You can pose that same question to yourself though Sayword.
I'm only around black people, other races do not come up, especially not disparagingly. The only time where anything bigoted would be exchanged, would be in an in-kind situation, meaning a back and forth situation like the one I had with fudgedred. If it is doled out, we reciprocate. There is no black message boards like 4chan or Reddit, or stormfront like whites and other races participate in.


you'll be surprised how much other races are not on black people's minds.
White people seem to be Farakhan's mind a lot. And all the black people that follow him.

Seriously, listen to a Black Own Radio podcast or two, it's seriously one of my favorite downloads, I listen all the time. Great music and you get to hear black hate preachers talk to large groups of black Americans who cheer at the screams of kill whitey and how all white people are inbred. "Kill the women and the children too" it goes. BOR never credit the spoken word parts so I don't who's saying them but if you seriously think there aren't a ton of black people who believe they are inherently racially superior to white people then you are fucking naiive. There's a lot of shit in black culture about broad features being more masculine, pure and healthy than the slighter features of white people.

So, again, fuck you and never talk to me
MLI

Mr.X. wrote: ^ Stop making it about you MLI, coming off as an egomaniac.
You're a narcisist because you want everyone here to know you're woke. So shut the fuck up, little bitch.

People in general (on and off social media) are saying how amazing Churchill was for winning WWII but what about the black people and how they were treated and how it affects them today? Retire the statues to the museums.

https://foreignpolicy.com/2019/02/23/britains-abandoned-black-soldiers/
Yeah I remember the part of Churchills fight them on the beaches speech where he specifically pays out on any member of the British empire who wasn't white.

And and it was cool how the Nazis, Soviets and Japanese were so inclusive and had so many African troops in their ranks

I want to promote equality by not being silent about BLM in the hope people educate themselves more.
MLI

Mr.X. wrote: I want to promote equality by not being silent about BLM in the hope people educate themselves more.
Why does it have to be about you all the time? Why don't you just promote it instead of saying YOU want to promote it and that YOU care about it?

Seems to me you care more about people knowing you "care".

Are you actually doing anything to change the world of race relations by the way? Or just causing a shit storm here?
Mr.X.

The point is every one should care about BLM.
sofashionmuchamaze

Sad to see that most of you are racist

I think MLK was a great man of course.

We really need him at a time like this to counter all the extremists.

Of course his dream speech is in no way woke enough for today's morons.

This part is part of my personal creed:

I have a dream that my four little childrenwill one day live in a nation where they will not be judged by the color of their skin but by the content of their character.
FUCK yes. MLK was a great, great man and Republican. He would never stand for the ghettofication through the low expectations given of black people in Democrat controlled cities in the US today. He would never stand for black people being told they are poor and helpless and need extra help and extra chances. He would say that it was up to each black person to be held to the same standards as everyone in American society.

You write/act like Donald Trump speaks. A man who is CLEARLY racist and a threat to society.
MLI

I guess you just want to literally suck black dick? This whole thing is just your angle for chatting up black men and getting away from your "wife" right.
Dreep

as a mostly black person I literaly can't figure out who's making sense about anything.
MLI

Dreep wrote: as a mostly black person I literaly can't figure out who's making sense about anything.
Why the fuck does it matter your mostly black? Why do you keep bringing it up? Is your opinion more valid on the issue than mine or anyones?

I live in the fucking world too. I don't live in some kind of so called magical white bubble where nothing bad ever happens. I've seen my fair share of shit and adversity. Life can be hard for anyone.

You assume when people see your picture they have assumptions. I have none. I just see another fucking British person. I hate Britain and England and all British people. You left us to die in World War 2. YOur country looks like shit and I'll never go there.
Mr.X.

His opinion on the issue is very valid. He's a victim of our white privilege. He can't walk down the street like you or I can.
MLI

Mr.X. wrote: His opinion on the issue is very valid. He's a victim of our white privilege. He can't walk down the street like you or I can.
HAHAHA, Try walking down the street in a lot of parts of Sydney. Love to see how far you make it before you cop the racial abuse from Aborigines, or a bottle in the face.
MLI

So how do you feel walking down the street Dreep? Is it hard? Do you cry because of all the abuse and dirty looks you cop from white people? Is everyone else where you live white except you? Yes that's typical London, in fact Dreep is probably the only person in London with skin that is other than a porcelain like shade of white.
Sign in to post in this thread.
« Previous12 ... 67891011121314 ... 2223Next »