It's been good this year imo.
Noble Locks

yeah its got me again as per usual. love watching the middles and upper middles running rings around the lowers.
aden and choclate princess hair extention girl are deffo nan kids though.

oh and what accent does that faye and her sister have, the sisters voice drives me mental, so monotone and dead.
denimgeek

Is it just me that fucking hates that Aaron guy?
robii

Noble Locks wrote: oh and what accent does that faye and her sister have, the sisters voice drives me mental, so monotone and dead.
West Midlands?
Noble Locks

Nah, definitely not East Midlands. She hasn't got a strong accent though
bill

I thought it was derby/nottingham as well as it doesn't seem full on brummy but they're from tamworth apparently, which is just north of birmingham

Wonder how much they get paid doing this for a living as well?

i hate them two sisters with that shitty worst accent in the country so much. they are so dull and just dorne on and on pure bullshit.
bill

There is some annoying accents this year, geordie jay is most annoying for me. Manchester louise is bad too.
Noble Locks

yeah sorry bill, course his accent is worse, i didnt mean to say accent i meant drone. cos they say everything really clearly and every word precisley, its just the octaves.
Noble Locks

oh and i forgot, did anyone realise jem was inferno from the gladiators? 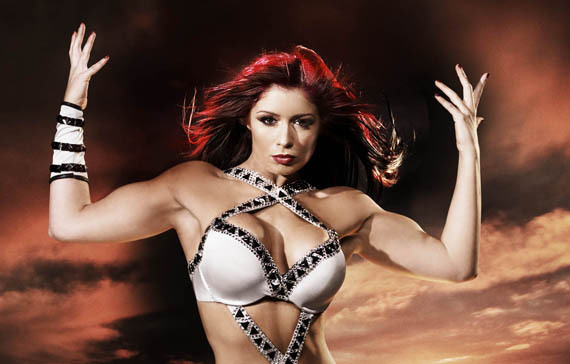 Surely nobody still watched Gladiators when she was in it? Still, CSB
Noble Locks

Fucking hate her. She's so negative and projects that on to everybody around her, especially her sister.
Noble Locks

sisters a absolute cunt as well, be under no illusions about that mate.
harry for the win. he wont though, only poor people vote and poor people wont let a richie win money.

jay mcraes a bit of a mong ya know. watch him run (when he was doing keep fit last night) and dance, hes a bit of the sapcker at school, bet he cant do any sort of sport, and he just beefed up cos he was so cumbersome and awkward and it was his only chance in life cos hes thick as shit as well.
Noble Locks

barbie and tom doing impressions of the others dancing last night, was the best bit of the whole show. well funny and a real highlight.
that jay mcrae is so rhythmless its untrue, he just pulls a robot pop over and over cos he cant dance whatsoever…and aaraons hand jiving is fucking

They had some girl on This Morning today, giving her a makeover because she looked like Sonia! Poor cow was probably sitting at home watching it
Sign in to post in this thread.
« Previous12345678910 ... 1617Next »