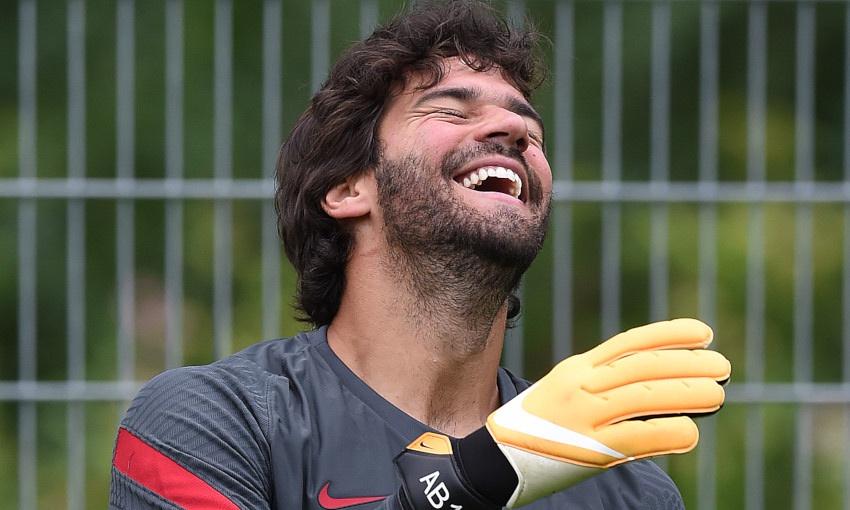 Some great penalties yesterday evening, and overall a decent match for a final

Happy for Villareal, pretty sure Ceferin was pleased too
sydneyking

It was an awful match, the penalties were the saving grace
smith

Wasn't the best game but the result made up for it

Something had to be expected from UTD and not from Villareal obviously, considering they were much weaker, but no chance that could happen…
Fläsket

I've got nothing against Man City but I'm hoping Chelsea can deliver a fuck you to PSG by winning it. As they did in 2012 by taking down my other despised club Bayern Munich :twisted:
LFC

Pep flopped hugely with his tactics today - No Fernandinho to sure up the midfield to allow De Bruyne a bit of freedom and also played Sterling who hasn't been in form most of the season.

Owes their fans an apology in all honesty.

Tuschel had him tactically completely in the first half.

Flasket got his wish.
Copper

Apparently, it was the first time those 11 have featured together this season.

If it ain't broke….
Fläsket

Davinho wrote: Wanted the Madrid win, City would absolutely smash that Real team. Chelsea has a pep overthink written all over it, will probably be a slog of a final, could go either way.
Called it

Thought Chelsea looked really well organised. No wonder Pep changed it up having lost to Tuchels Chelsea side twice already this season. It wasn't to be third time lucky though.
Davinho