Gotta agree with fudge here, Epstein 100% did not kill himself.

"…….I'll give you a hint on that one. More to Epstein that just that guy. He networked, he was part of a whole CULTURE. All the people he hired, all those friends of friend of friends like him, they're still out there doing their thing.

As long as idiots blather about 14-17 year old girls being abused/whored out being a "pedophile" case, people will be looking for those abusing 7-12 year old kids. They won't be looking for those recruiting teens/young adults for internships, training programs, work study co-ops, and then finding out their main purpose is to be a piece of ass for old creepers with money.

That's part of the misdirection. Also people generally don't care what teens are bitching about. If they're being paid $1200 a month to be someones "pool cleaner", show up back home claiming to be sick and dizzy. Parent just says they have to be careful with the pool chemicals. Yeah, uh huh. And watch out for the old man putting roofies, ambiene, etc in your drinks. Then him and his friends pounding you in the ass when you're blacked out.

And the people scouting for these kids, its dead easy. Look for negligent parents, a kid who's sort of outcast, that nobody cares about. Your classic about to be a school shooter case. And then hook them up with a "job" that has some party scene benefits, get away from their shitty parents, maybe put away some money their parents don't just steal and spend on booze/drugs. And off to the races we go. If they run to the cops, the cops will look for the easy out. Oh, little miss "I been raped and drugged" was caught with weed, got popped for shoplifiting a few times, and got written up for cutting class many many times. Even got put into an "at risk" program at school. We'll just put these "rape allegations" in the ole circular file and tell the kid they'll be arrested if they don't stop lying..

Doesn't take a genius to exploit an already fucked up social system. Recruiting teens to be your personal sex toys, that's been going on for tens of thousands of years by the wealthy and powerful on down to just local creepers. If the kids are nobodies, oh well. Guess at least they've been "saved" from a life of flipping burgers and cranking out welfare kids they'll say…."

Just watched that Dee. Can't imagine how it would feel as a parent to know your child had been abused. I'm really not sure I could trust anyone other than myself to see that justice was done. The look in the father's eye on the sportsfield is heartbreaking. You always tell your kids you'll protect them from the monsters….but the monsters never look like you'd imagine.

Sholto wrote: Gotta agree with fudge here, Epstein 100% did not kill himself.
You're not alone.

Syria's Assad says Jeffrey Epstein did not kill himself https://t.co/sfu4iNbhUg

“I didn’t sweat at the time because I had suffered what I would describe as an overdose of adrenalin in the Falkland’s War when I was shot at.”

Prince Andrew disputes claims he had a sweaty dance with a woman who made allegations against him https://t.co/gfKvOEFG9p #Newsnight pic.twitter.com/7ZKscPB5lX

I couldn't help but

Maybe she knows more than we know 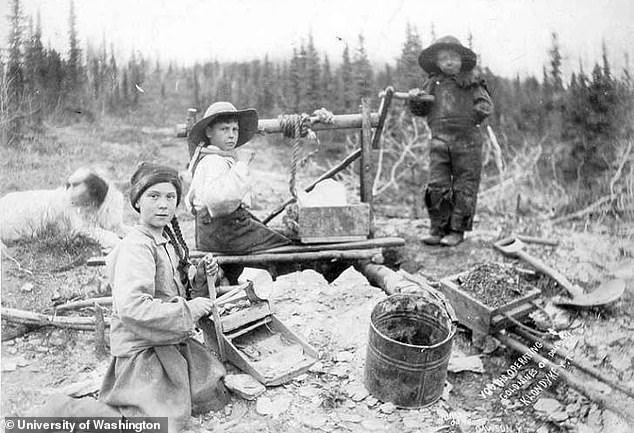 And the hits keep coming

caol87 wrote: Maybe she knows more than we know