emixam wrote: Regarding the Monkeyhoax, surely some intersting conspiracy news as the NTI ran a scenario in August 2021 where Monkeypox was an outbreak by a terrorist group. Look at the dates of the outbreak scenario and look at the dates of the news that has been coming out.. All of this is happening right in time for the WHO Global pandemic treaty on the 22nd. 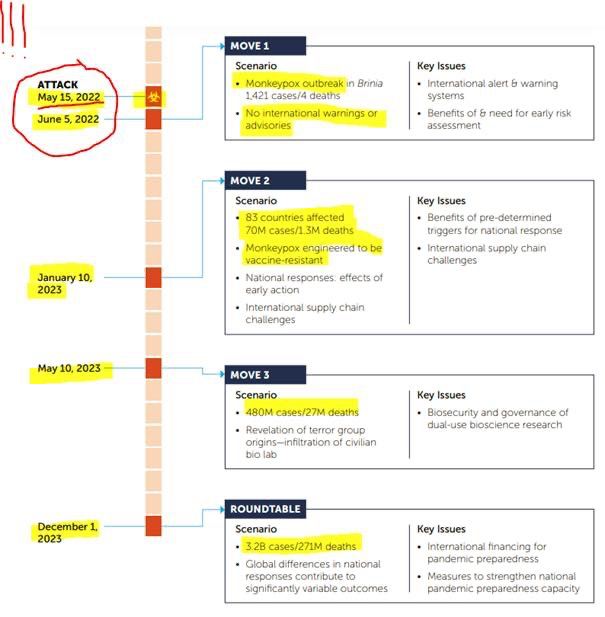 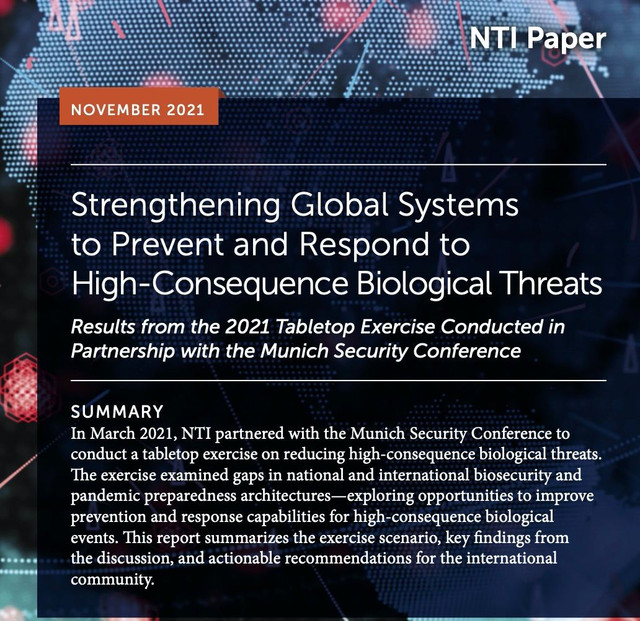 And the treaty that nobody is talking about in the news - say hello to stricter lockdowns -china style -, isolation camps and mandatory jabs.

. Certainly a convenient tool to contain all the social turmoil which will get very real by this winter with the global food shortages and famine. brace yourself

International instrument under the Constitution of the World supersedes any independent nations constitution https://www.consilium.europa.eu/en/policies/coronavirus/pandemic-treaty/

Only 2/3 of nations need to agree to ram through this treaty while placing sanctions on dissenting countries. The WHO Constitution would also supersede national constitutions.

Their New Overarching Powers Would Include:

1.) The WHO would reserve the right to decide what constitutes a pandemic and have already changed the definition of the term. It could be the flu.

2.) Treaty gives the WHO the power to name the new disease decide what quarantine measures are needed on a global scale.

3.) The WHO would control over who gets to develop the new treatments and decide whether they're safe.

4.) They would be given the authority to determine who gets quarantined locked down.

5.) The WHO would decide over vaccine mandates for each country.
I'm shocked, but glad at the same time that people are actually starting to put two and two together for once. Going through this thread you can see how stupid all of these motherfuckers are especially swede.

Whats even worse is that EU countries are gladly signing their rights away with this bullshit, all to a private organization. So you guys won't be able to talk shit back to me online if you let these nazis take control.
fudge.dredd

Yep this is obviously controlled. No one is questioning the sudden emergence of a disease that is generally only found in Africa? And it’s suddenly in the West, but no cases in Africa?

Time to separate and jab all Gay people now, eh? 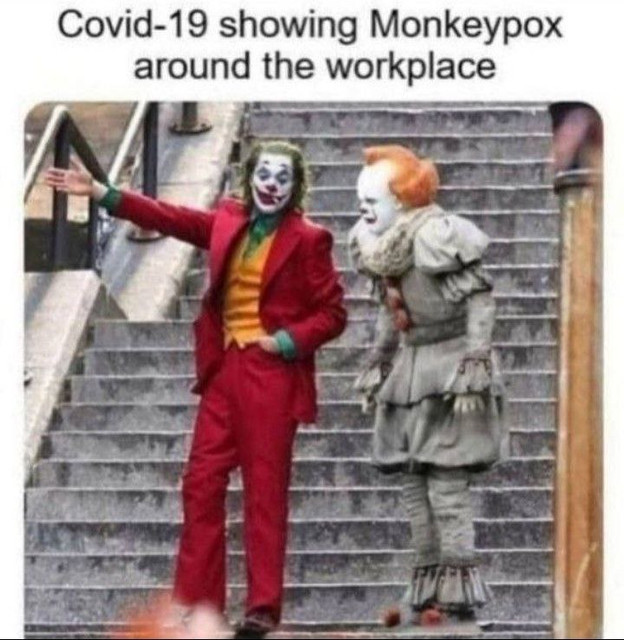 Even if you look at your bullshit Wikipedia information, the 1970s is not that fucking long ago, most of the members here were born in the 70s.
Noone refers to the 1970s as "the recent few years", dunno why you keep lying when your posts are still there.

I've then followed by saying that it hasn't been studied until the recent few years.
Again you're lazy and you look for links to explain things that you have no fucking idea what you're talking about, but you want to argue about. Anybody can find a fucking link, it takes critical thinking to decide if a link is valid or not.
I agree, you've found a link but seem incapable of deciding whether a link is valid or not based on evidence, so you connect unrelated stories based on conspiracy. You've linked myocarditis to SADS, both are related to the heart so that's hardly surprising. But then you've linked the death of an Irish girl to myocarditis even though there's no mention of that, and then you're linking that to the vaccine again even though there's no mention of that. That's not critical thinking, that's just cut and pasting arguments and links from some conspiracy group.

You said about an uptick in cases of SADS, where's the evidence of that? Surely if 5 billion people have had the vaccine and its resulting in more deaths from SADS it would be all over the news rather than just one girl in Dublin?
swede

caught it for the first time over the jubilee weekend at a stag in brighton. probably 95% recovered now but havent done any exercise yet… Had really bad sore throat for 2-3 days, the classic "dry cough" and a bit of a fever
sam_y9

Glad you're ok Swede. Sounds horrendous, like a bad cold?
Worth the worldwide Lockdown though….
sam_y9

And the masks. I hope for Gods sake you're still masking up like a good citizen!

i've had 5x jabs (no joke; did a clinical trial). i am glad i did as my symptoms were not severe. thank you for your concern
Rez

A few people I know seriously suffering still from long covid, it's no joke. Long term health implications from otherwise healthy people in their thirties and forties is going to be a massive shock in the next few years imo.
Rez

Pretty childish cope to still be all 'its just the flu' in 2022, I know people who lost parents during the first wave (most were either key workers or relatives of). Pretty clear that it was a new respiratory disease where treatment was still rapidly being developed and seriousness of illness varied hugely.
smith

Hopefully I can get a 4th jab for the winter. Would love a top up to prevent me landing in hospital. Had covid 3 times now and third time felt like just a cold and put that down to a combination of my jabbed status and a slightly less symptomatic variant.
gaffer

Rez wrote: A few people I know seriously suffering still from long covid, it's no joke. Long term health implications from otherwise healthy people in their thirties and forties is going to be a massive shock in the next few years imo.
I’ve got 2 mates who have life changing long covid symptoms. Ok both over 45 but both absolutely fit as fiddles and no other underlying conditions. Personally I’ve developed some mad tinnitus since I had it, could be coincidental of course. The ‘99% survival’ and ‘just a cold’ crew seem to ignore long covid
swiftus

I got Covid for the first time just before the jubilee weekend (worst timing possible). Didn't leave the house over the four days (didn't want to spread).