thanks chaps, ordered the keo easy and cleats for 30 beans
Fläsket

got a rifle pack sorted for some extended season pheasant hunting

Knocked off on the commute home today crossing over the road on a cycle path with the lights on red (to the oncoming traffic). Got the green light to cross over and looked right as I was setting off to see a taxi coming towards me and not stopping - I hit the brakes and he flew through the red light and clipped my front wheel which sent me toppling over. Prick didn't stop and I didn't get the vehicle registration number or the taxi firm (and nor did the few people that witnessed it). Haven't even bothered reporting it as there are no CCTV cameras about and the police are worse than useless.

It's definitely noticeable over the last year or so (despite assertins to the contrary after the success of cycling) that car drivers are giving less consideration to cyclists. I've had so many close calls during the last 6 months and have been clipped once before. Gonna start running into work for a while as I'm conscious of every car that comes past me nowadays - every time I get on the bike when I'm commuting I get that nagging 'this could be the day that I get hurt' feeling.
Charles Winthorpe III

where abouts did it happen burt?

Thats crap Burt, good to hear you're not one of the number that gets seriously hurt. Something really needs to be done on both sides of the fence. See so many shit or unconfident cyclists in London that drivers immediately now think any cyclist on the road is pest which only compounds the problem.

Got my Z1 paint sketch back from Parlee this afternoon Got a few tweaks to make - sliver panel accents and smaller enve logo but pretty happy with it. Going for the fit on Saturday.
swede

Just copped this to build up a cyclocross

burt man, you may have to start carrying a pouch with some rocks or hockey pucks inside for those situations. whats that saddle bag you're using?
i found these ones, but seems its only available in japan.
http://fairweather.cc/bag

@Flasket, you ever had a go?

A mate's got a tandem, he's only got the use of one arm, so he powers from the back. Neat setup, weighs a ton and the things bomb proof. Downhill is pretty fun.

thos fairweather bags look nice and very similar to the one i've got, a revelate viscacha bag - https://www.revelatedesigns.com/index.cfm?fuseaction=store.catalog&CategoryID;=4&ProductID;=1
was going to go with one of their karate monkey frame bags, but wasn't prepared to give up my bottle cages..

aitch, never had a go on any tandem to be honest. did your friend make that? reckon i'd be too scared to try a downhill adventure on that!
where abouts is that location?
aitch

Somewhere in France, can't remember where. That's a mate in the picture, I've only used it over here the one time, but he got it built over your way and then sent over here. It's not too bad up front but having to be the driving force behind into the unknown (no homo) must be a different matter.
Fläsket

yeah i'd hop into a dbl luge sled before getting on that thing in the mountains..
JacktheHat

anyone signed up to the road.cc fantasy cycling this season?
aitch

Nike going to be doing SPD IDs at some point? Where, when and how much? 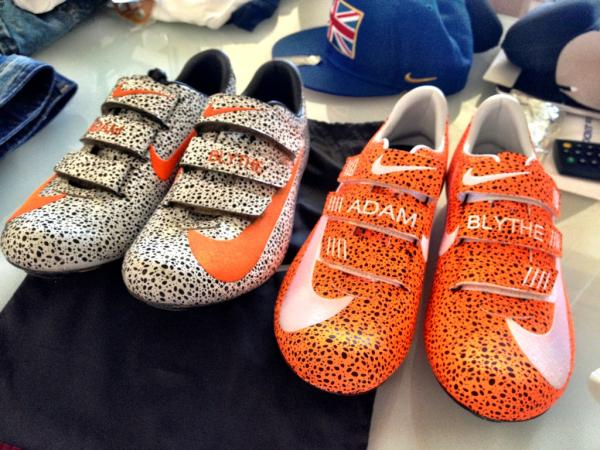 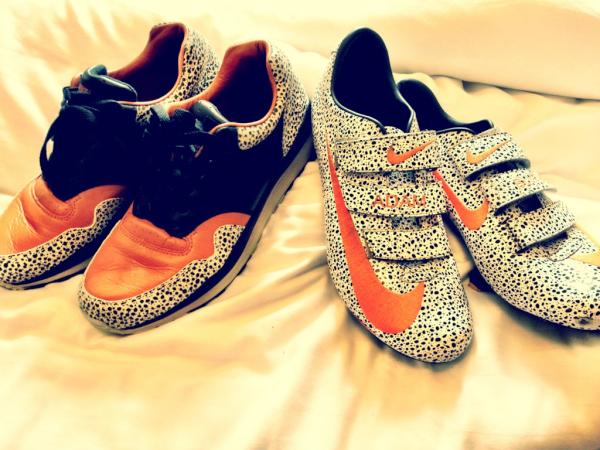 Noticed a lot of the pros have them from the Wiggle womens team launch.
Charles Winthorpe III