Seventyfour wrote: Read the reviews mate, it's no lightweight by any means but it's still at least 2kg lighter than the awol, and a step up in components, not dissing the Awol at all I was just offering an alternative as the awol seems more suited to travelling across continents than the everyday riding you described.
yep, that's what the bike shop guys say too. No doubt the Genesis is a better buy for my needs. but… I don't want to ride it..
MLI

SE is interesting. I posted an SE big ripper custom in this thread pretty recently.

Yeah but long range a BMX isn't really going to do it. I want to do 100 km rides from time to time.
Dee

Want to get a bike for cycling to and from work. Its only about 3 miles each way, but mostly uphill on the return journey. Think I want a hybrid rather than a road cos will be on a towpath sometimes and not particularly fussed on going very fast. What else should I be looking for, have a budget of £500-1000 roughly but would rather go for the lower end of that, no idea where to start so any advice would be great.
JustinCredible

If you only need it for the short commute or riding the pub / shops etc. then deffo go second hand to start with. Check ebay / gumtree, something like a Carrera Subway will set you back no more than £100 - £150 max for mint condition. Don't listen to anyone who says they are halfords so they are shit as that's nonsense, Boardmans & Decathlons are quality budget bikes as well.

MLI wrote: Thanks but why is that better than an AWOL? AWOL looks better/more subdued
The AWOL is designed and developed by a swedish left wing vegan. Had one myself but sold it and got a sequoia. Still want one?
rdent

Cool cycling brands that don't charge £100+ for a jersey?

Don't know about cool but Castelli do some cheaper jerseys, Rapha Core stuff is cheaper and looks alright. Really cheap Evans own brand fwe isn't bad I got a jersey in the sale for about £12 and its ok
Jaymo85

Loads on instagram. Accounts like kitgrid and kitdopin post up new brands/stuff everyday. Currently liking Heavy Pedal who are based in the US. Seems to be a lot of Aussie brands out there too.
Jaymo85

Hackney GT have some colourful stuff on sale at the moment if that's your thing.
swede 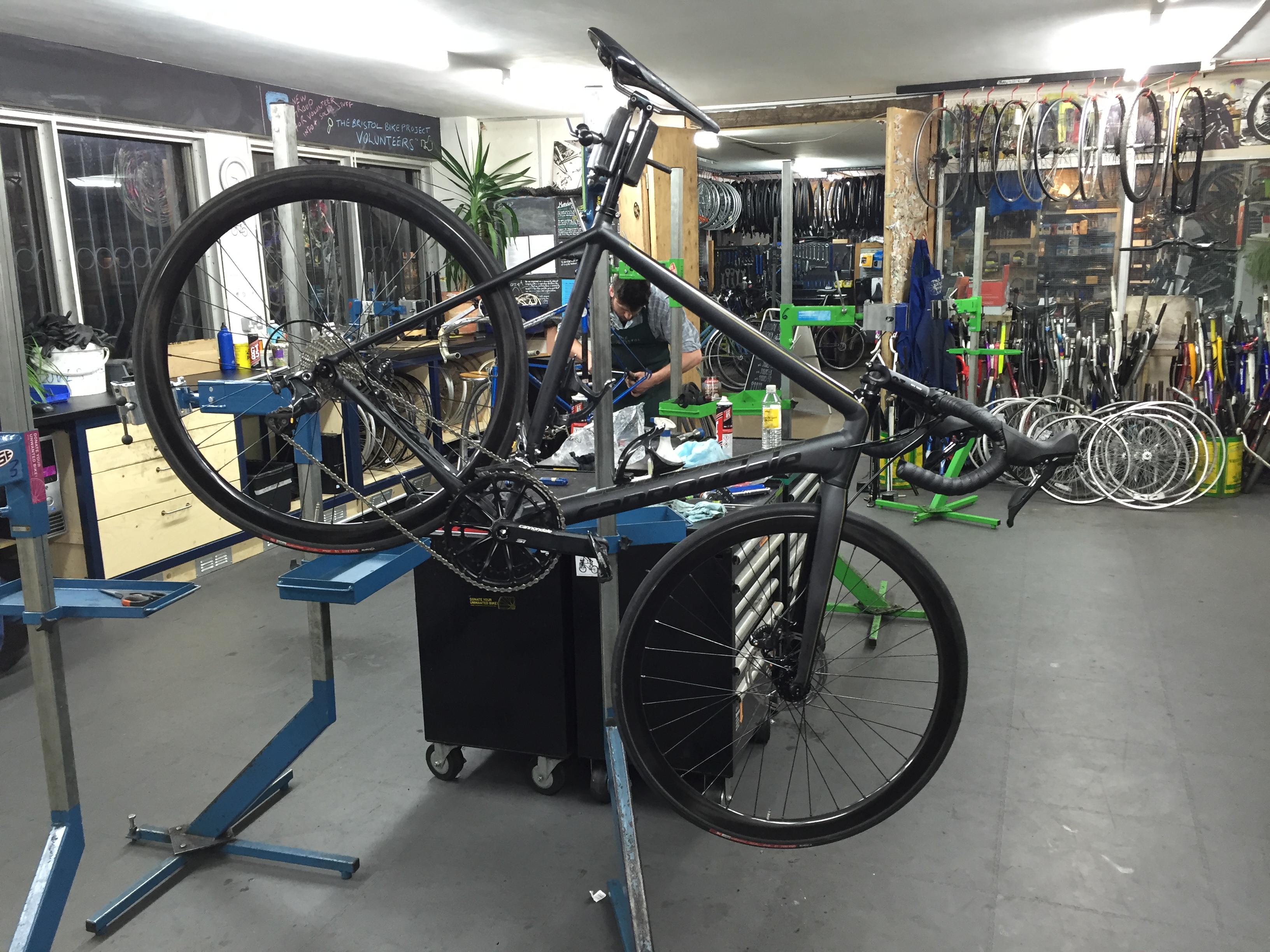 Nice, I wish I'd copped one of those frames proper bargain
swede

DuffMan wrote: Nice. Are those chinese carbon rims decent?
light bicycle are arguably the best of the orient express rims. however this is reflected in the price as they are made to order. farsports cheaper and also very reliable (slightly heavier)
JustinCredible