General Discussion: ebay & paypal queries and questions thread...post anything you need to know in hurr

he is 100% trying to scam you.
Ebay is full of lowlifes like this

IMO you have got nothing to worry ahout other than a negative feedback which you can also challenge with ebay.

He has raised a return request via Ebay as he is saying its not as advertised. I guess I have to pay for the return? What's the next steps?

1 Feedback and his multiple use of mate says it all. Scammer.

He has uploaded 2 pics 1 is of the Sonos the 2nd pic with the serial number on isnt dented by the looks. 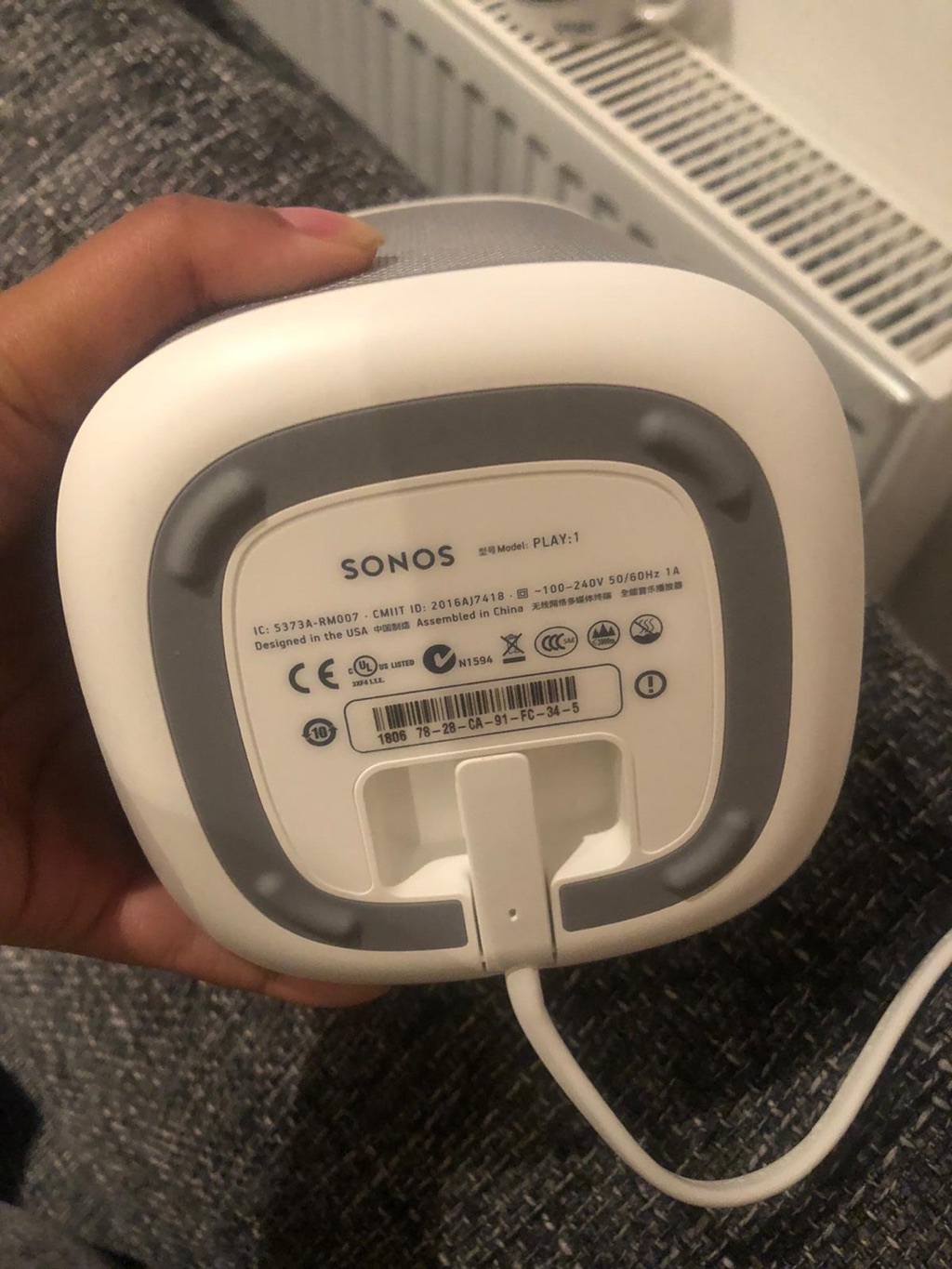 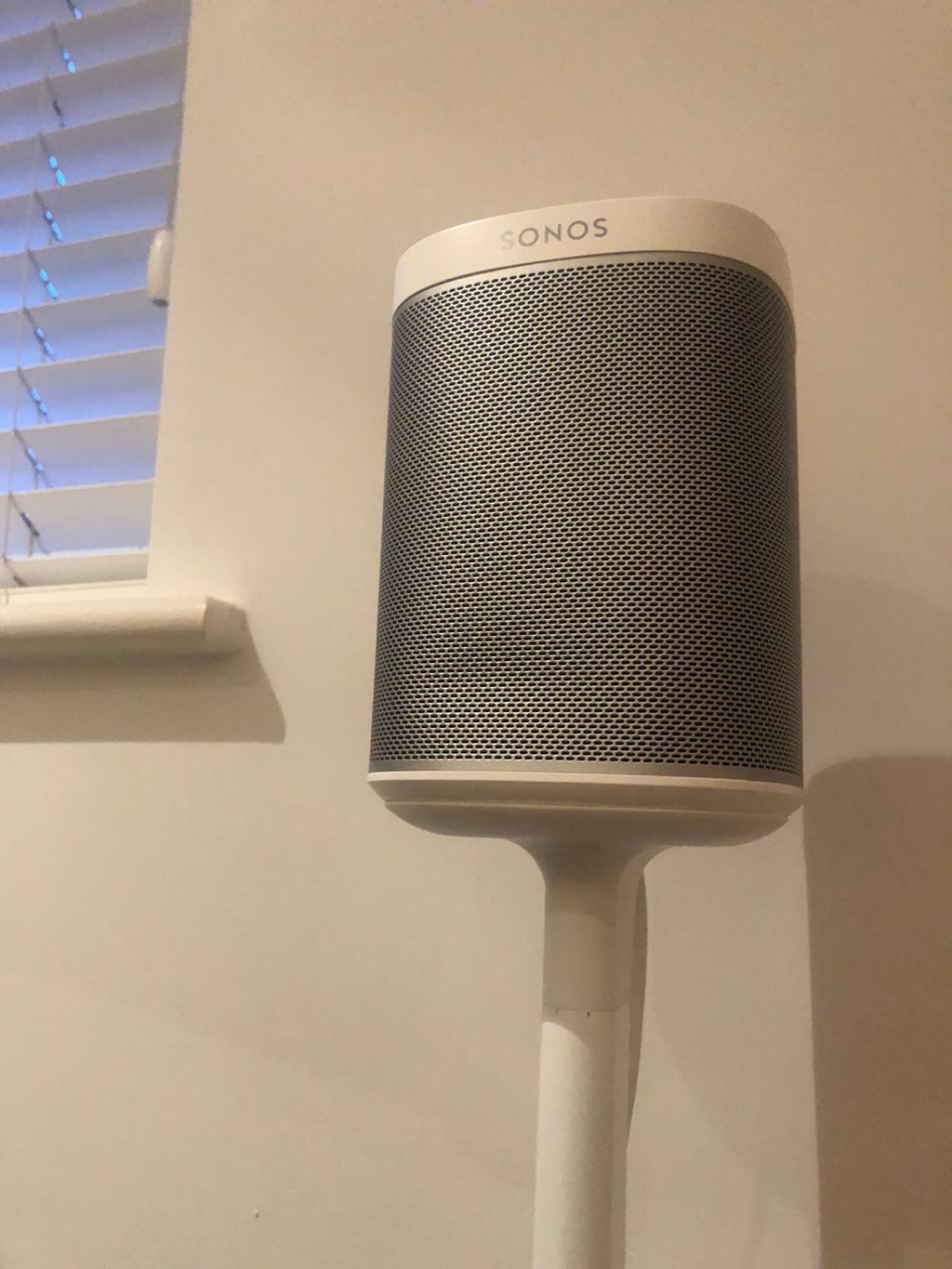 Do you think I should ask for a pic of the box as if the box isnt damaged thats proof of a bait and switch?

Mookie_blaylock wrote: he is 100% trying to scam you.
This.

Would possibly make a call to eBay and ask advice, it's clear he's trying to fleece you. You've said you're happy to refund him if he returns the item and it's the one you sold him. Any legit buyer would be cool with this.

If he returns you a different item, you can start your own claim via "report a buyer" with your proof of serial number etc and should be able to reverse the refund and AFAIK you will still keep "his" sonos

Did you send it in the original box with the original packaging keeping the speaker away from the edges of the box? If so I can't see any way the speaker was dented without the box being damaged. You could try asking for a photo of the box (without mentioning why) but he could just stick a dent in it or says he's binned it already so probably not worth it.

You're right, the speaker in the photo showing the serial number doesn't appear to be dented.

It definitely looks like a scam. Although eBay tend to prioritise buyers they're usually fair when there's clear-cut scamming going on. You've done everything right so shouldn't have anything to worry about. Phoning PayPal or eBay is a good shout, also shows you've registered your concern at the situation.

Also if you call eBay they'll be able to see all his transaction history, might be a chance he's tried similar before.

I know I'm just repeating what's been said, but I would get in touch with eBay customer service and try and get ahead of it. reporting him before he reports you will make it easier and potentially reduce the amount of waiting time you have.

i would also keep pushing for a photo where the thumb doesn't cover the potentially dented area.

very coincidental he has a SONOS speaker stand ready and waiting, isn't it.

i would really try to resolve it without having him return anything to you.

Yeah, ill call them when I get out of work tonight. It all doesnt add up so agreed with the posts on here. Scammer, also use of the word mate

Good shout on the pic without the thumb - ill ask for that next. I've asked for a pic of the box (it was in original packaging) he hasn't mentioned it dented but like you said he could just cunt a hole in the thing

Have you just started using eBay? They usually hold funds for up to 30 days I think when you first start selling, to allow time for the item to be delivered etc
Nope being buying and selling for years, this is driving me mad now though as it’s every transaction. On a different note I’ve bought a Sonos speaker off eBay and want to send my old broken one back to the buyer and ask for a refund. How can I get away with this?

just keep bombarding with questions and delaying everything. make everything extremely hard for him. he is 100% trying to scam you

could be a slight dent there, shading differs

Mookie_blaylock wrote: If he returns you a different item, you can start your own claim via "report a buyer" with your proof of serial number etc and should be able to reverse the refund and AFAIK you will still keep "his" sonos
I've had success with this before, seemed the buyer had purposely damaged something I sold him before returning it back so kept the money and the item I was selling too

could be a slight dent there, shading differs

Spoke to ebay last night, they just said keep communicating with the buyer wait for 8 days to lapse then they can step in. I asked him for pics of the box, the box is as I sent it so he didn't kick it in as I thought.

I also confirmed the serial number is the right one

Maybe he dropped it and dented it.

In the pic above that's the same serial number as mine.. It also doesn't look dented although its hard to tell as the thumb is over some of the area. I feel he probably dropped it or maybe he switched the insides although I don't think he is that bright

He has raised a case in Paypal now saying he hasn't received it. I'll just call ebay again tonight and ask them as to what to do next steps

on a side note, his finger nail