I agree with the guys here. The money is one thing but the commute is the bigger factor. I have moved jobs for the money in the past and it isnt the be all and end all. Nice but I think you need to think about you and the family. 3 hours is crazy IMO. Also, i took the Northern line for 10 years and it should be avoided at all costs. Its always delayed, or stops running.
I think you can use it to get a pay rise where you are but you need to be respectful about it and present your case..
In my old industry loads of guys missed out on their children's early years and have regretted it… eventually marriages also went down the toilet… all for the money? definitely not worth it.

As someone who changed jobs completely for a better mental state and quality of family life. I would definitely agree with what everyone has said.

Being around for your kids growing up is far more rewarding.

snaye wrote: It's all about how you approach it with the current employer. If you are going to use the pay me this or I leave bluff then be prepared for them to call it, and you fucking off or staying put with the consequences of your actions.

Might sound daft but if you are going to use it as leverage make sure you do actually have a confirmed offer in writing or it could backfire in a major way.

If your intentions are to get a nice bump, then you need to do some homework. Market value is one metric to bring up but also be mindful that some orgs pay way over what market rates are for specialised skills with shortage (start ups an example) to attract top talent. This does depend on role though. More established orgs won't have this pay structure and likely hood is you could be asking for more than your boss and that will get you laughed out the room.

One way to go about it is get a specific number in mind that you would be happy with. Get a meeting with your manager/boss/powers that be and be honest about the new opp/approach and explain your intention is to remain but would respectfully like a salary review. Explain you are not expecting the 50% hike but feel based on …….. past performance/achievements/market rates etc…..make sure you have a good rehearsed response for your reason why and DON'T make it specifically about money/market rates.

They will typically be thinking 'ok whats the figure' you say what you wan't and then If you are valued and your are not asking for ridic hike that breaks structure your boss should go fight for this on your behalf (unless he can sign off).

Other approach would be to get the offer in hand and go in with a more assertive approach but that's a trickier game, you still need to act loyal and say your really torn and it can work in your favour. Be arrogant and it can massively backfire. So many things to consider, company culture, salary structure, role you have, past and current performance all factor in.

PM if you want anymore help I have negotiated salary rise for others and myself successfully many times. 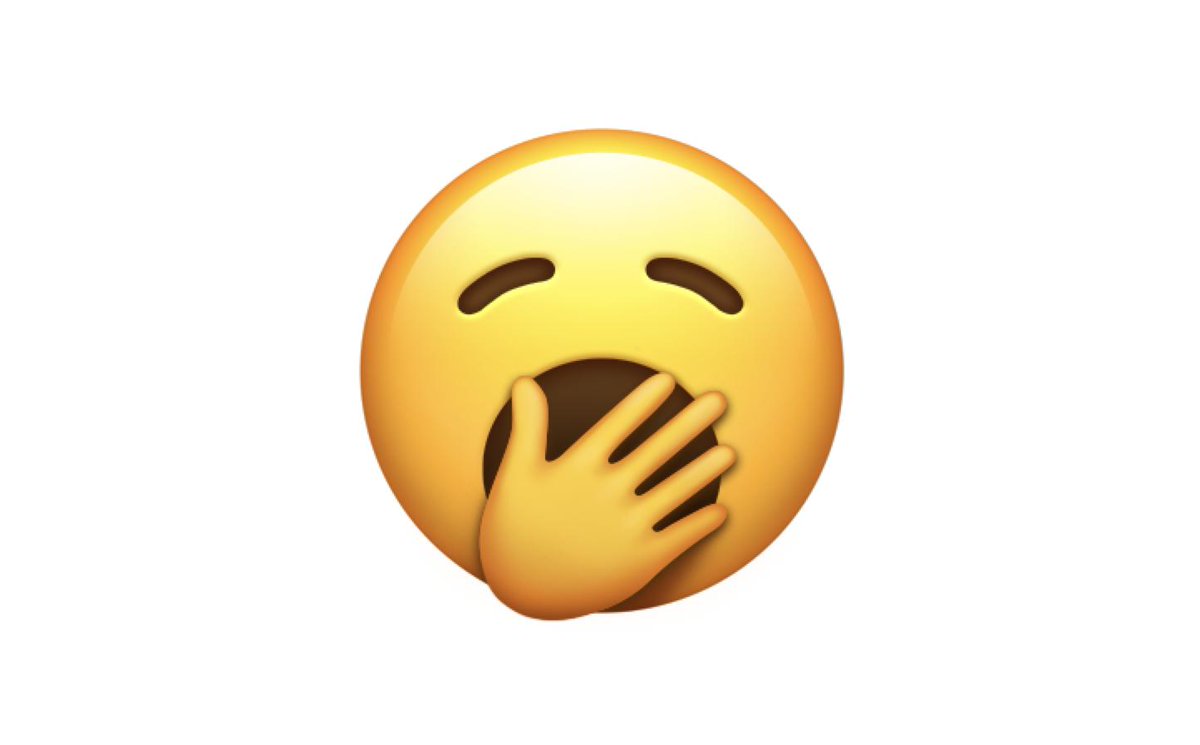 Hanto how much of this 57% pay rise would go towards commuting cost?
Rez

on another note, did anyone get a reduced salary from all the mess from Covid?

My old agency kept everyone down by 15% and seemed like they had no plan to ever go back to 100%, one of the main reasons for me leaving and going elsewhere. Seemed fair when people were on furlough last summer, but to keep that on as a cost saving exercise for over a year seems ridiculous.
RickRude

Went on reduced salary (20%) but 4 days a week as well to compensate. Went through two rounds of redundancies which was quite stressful for a lot of my team. The legal process is quite awful.

swede wrote: Hanto how much of this 57% pay rise would go towards commuting cost?
Thanks everyone for chipping in. Sorry haven't read half the messages to be able to respond to all, so will go for this first! No idea tbh. My mate who works at the same job I think paid £6k for an annual season ticket, but is earning £100k+. I don't know if trains have changed much in terms of flexibility post covid.

So the base salary is a 57% increase on my current, with earning potential of another 60k in comission, based on targets etc.

@Snaye - Great advice thanks. Will probably PM you at some point. As I say it is speculative at this point, but I have not actively looked for a new role since I started working for my company. Ironically they said that nearly everyone in my team has approached the UK MD for a job!

Equally WFH full time could be a factor in my feeling a bit deflated about work currently. So I had a pay increase recently, which is also part of the problem, but nowhere on the same level as this offer. I do think the pay increase is to attract talent. They have just had $200m + in investment and are now unicorn status so want to accelerate that.
snaye

Seems odd they are insisting on 3 days a week (minimum) in the office in current climate.

Can understand post-grad roles, but experienced professionals (sales/tech/consulting etc) now should be able to pick where they work.

I'd be wary of any company mandating that upfront. Speaks to the culture, and could only get worse for you.

Sounds like you are moving into a contribution role of sorts with a commission structure. If you have never worked in this kind of role before do not underestimate the scrutiny and pressure that will come with it. Add your new mandated commute, hours away from home, new pressure and there is your potential new life.
swede

Hanto wrote: So the base salary is a 57% increase on my current, with earning potential of another 60k in comission, based on targets etc.
that is a lot of visvim

Also if you have had recent payrise then I'd say approaching again will almost certainly not be received well. If they gave you the rise then you may have missed the opportunity to negotiate if you asked for it then asking again is going to go down like a turd sandwich.

Hold this card and play it later with more time between you and current rise (build up new credit).

Be careful. Sometimes you just got to shut up and be grateful for what you have.

Or get a new role with rise and remote working elsewhere.

snaye wrote: Also if you have had recent payrise then I'd say approaching again will almost certainly not be received well. If they gave you the rise then you may have missed the opportunity to negotiate if you asked for it then asking again is going to go down like a turd sandwich.

Hold this card and play it later with more time between you and current rise (build up new credit).

Be careful. Sometimes you just got to shut up and be grateful for what you have.

I do feel like I have unfinished business with my current role in terms of target accounts, prospects etc. That I have worked to build, but it's hard sometimes when your aspirations feel like they are hindered by the resources available.

The payrise was as part of a restructure as they had not defined titles and roles before and did it in line with that. Ironically money is not my primary motivation, but there are times when you sometimes think, are they taking the piss, partly due to not needing to pay London salaries, and also a raise of this level is worth taking not of.

The guy who I used to work with applied for a role at my current company and was told he wasn't qualified. He does the same role now for this competitor, and went from £32k to £110k +. We have had at least half a dozen people leave in as many weeks and turnover is a problem definitely.
generic_guy

Hanto wrote: So the base salary is a 57% increase on my current, with earning potential of another 60k in comission, based on targets etc. 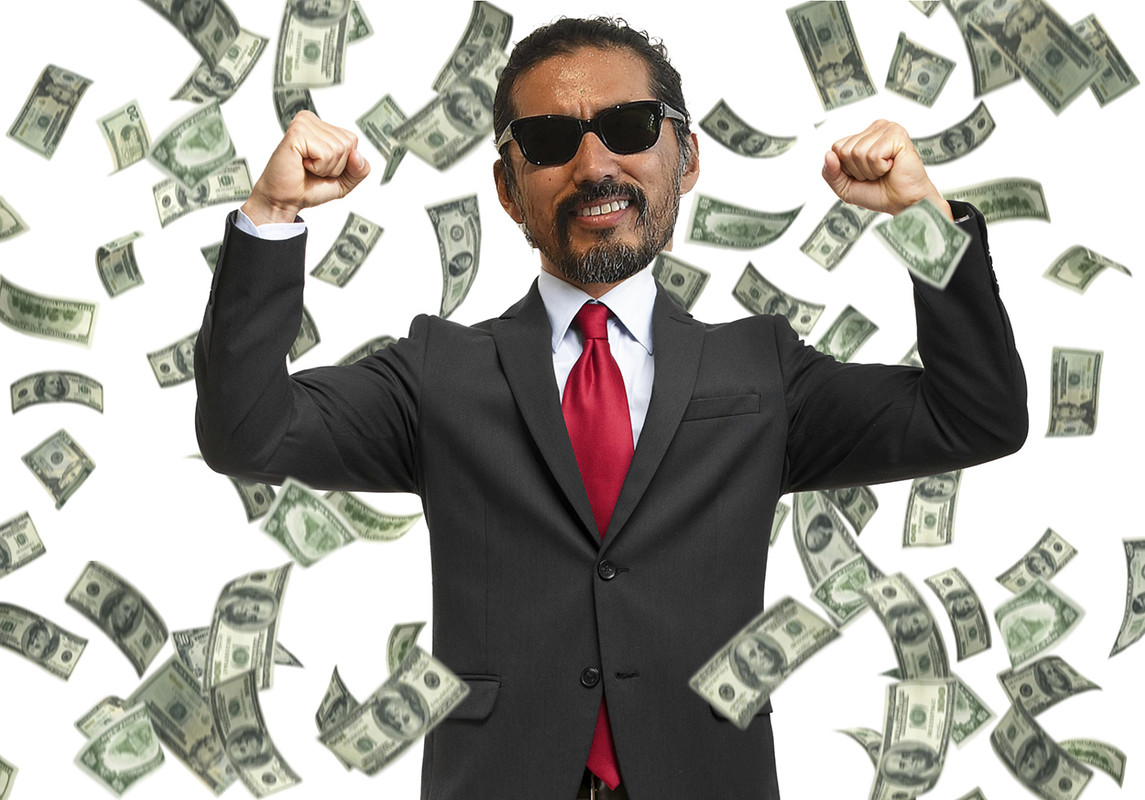 Might be of interest to some:
Think it is related: https://www.joinclubhouse.com/event/M6gEkAQA 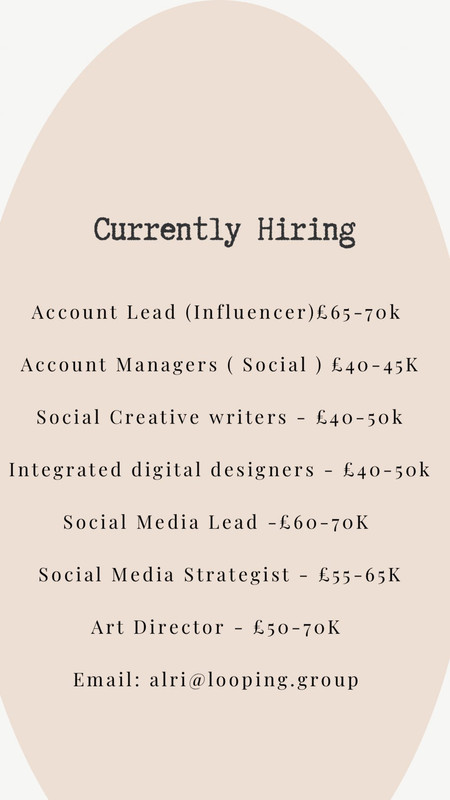 generic_guy wrote:
Hanto wrote: So the base salary is a 57% increase on my current, with earning potential of another 60k in comission, based on targets etc.

Maybe the employer is in cahoots with Hiroki!

So update on the role, after speaking with the MD.

The guy is definitely aware of my commuting situation, so other than travelling in UK/Europe for client meetings, there may be scope to do 1 day a week in the office.

On the flipside, I do like being in and around other people and have missed that from my current role, so knowing that I am likely to be on my own for the whole week is a challenge.

I guess my concern is that I am missing an opportunity to transition into a similar role, for a competitor (so should be straightforward to leanr), that is growing with like minded people. The lowest performing member of the sales team did just under 110% of their target. It may be hard to find that similar that is local to me and I may end up having to work in London in the future anyway, but not necessarily for a company that I would like/want to.

Having done CBT recently and established that some of my personality traits are potentially what is causing such an issue for me around this is a factor, but it is definitely also going to be the thing that will hold me back from making what could be a great decision as well.
illwill