padawan wrote: you all out clapping last night?
Only because I was still out clapping from when big ears Charlie caught it. Gonna stay out over the weekend to celebrate bojo’s diagnosis

-DiscoTits- wrote: I've a pal who works in Westminster. Won't name names. Basically with the way all these new measures are being introduced and laws changed etc it's well talked about down there that basically a lot of this new socialist measures will actually be very difficult to get rid of going forward. The economy is going to take a massive hit from this no doubt and the only real way to recoup and get money into the exchequer will be to raise taxes across the board. Johnsons' premiership is under threat of becoming quite a centre left government after all.
Self-employed and small LTDs are gonna get an absolute rinsing in next budget by way of taxes. Massive corps will go untouched.

And don't be fooled - just because taxes go up doesn't mean they will be used for investment in social/public good. Austerity measures incoming regardless of tax levels. 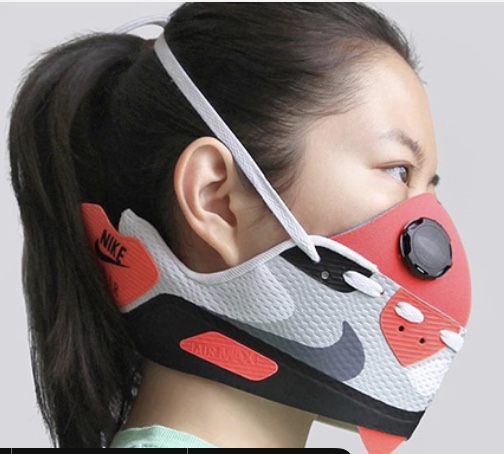 Surely that’s a mock up?

Ocin wrote: Rez, you'd walk over hot coals to have a left wing Rishi. What a fantastic public speaker and confident chap
he has exactly the same voice and delivery as ed milliband

, he's not a great public speaker, everyone just wants a new daddy to guide them through the crisis.

also look at where 'fantastic' and confident public speakers has gotten us. The king of them is your PM, and he's given himself covid because he went around shaking people's hands while promoting his eugenics-lite herd immunity bollocks.

Rez wrote: 'rishi for pm' god how impressionable can you get
was a joke based on the fact people seem to have warmed to the geezer since stepping in….. get of your soap box

That’s those cunts oot a joab.

padawan wrote:
Rez wrote: 'rishi for pm' god how impressionable can you get
was a joke based on the fact people seem to have warmed to the geezer since stepping in….. get of your soap box
Ah yeah good joke pad

Rez wrote: also look at where 'fantastic' and confident public speakers has gotten us. The king of them is your PM, and he's given himself covid because he went around shaking people's hands while promoting his eugenics-lite herd immunity bollocks.


get rid imo.
And the puppeteer behind him hired someone who advocated for eugenics! Says a lot.

I won't say get rid until there is no chance Raab takes over in the interim tho. Truly awful and inadequate.

Been trying not to drink for lockdown but this seems like the investment opportunity of a lifetime.

I can't believe he got away with how he treated Harry Dunn's family.

Wonder if dominic 'The British are among the worst idlers in the world' Raab was doing his special clapping last night. 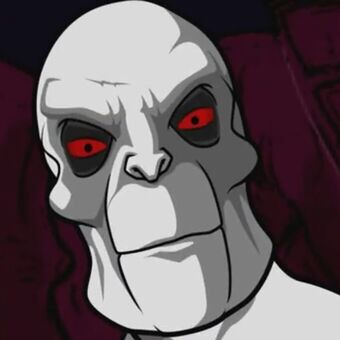 padawan wrote: END making local news….
https://www.chroniclelive.co.uk/news/north-east-news/end-staff-hit-out-being-17977533
That'll be investors no doubt. The amount of growth they have seen in recent years through funding rounds, they aren't what they used to be 5-10 years ago and haven't got the 'luxury' of autonomy in the way Kafka, TBB, Peggs etc I feel would have. In a way its good to see YNAP make the move to stop. I know its likely due to the European operations but they have the moral high ground at this point. Will be interesting to see what Matches fashion does and if you'll start more sales like the Liberty one. Also apparently luxury sales are down 73% so no wonder they are panicking. Reminds me of the sales and discounts they were all running before last Christmas. It was a race to people's wallets.

Edit. Case in point. TBB now have another discount code. Never seen them do two in as many weeks.

what was this liberty sale about? didnt see anyone post it in the sales thread

Think Pads may have mentioned it before. I did get an email but they said it was loyalty members. Not sure that is the case though.

Pretty much 50% off all stock and 15% off beauty, including Aesop if people need a Hwyl fix.

WHO are liars, still saying healthy don't need masks. Then why are health personell wearing them? Lying globalists.

No mention of the 21y.o. from a few posts back