There are so many chairs I want to buy right now. 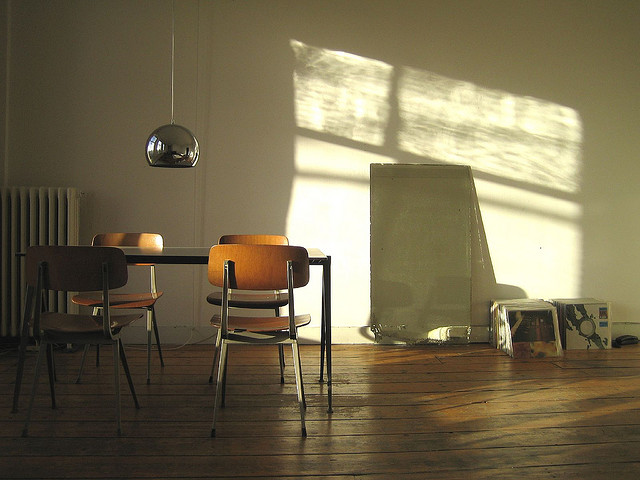 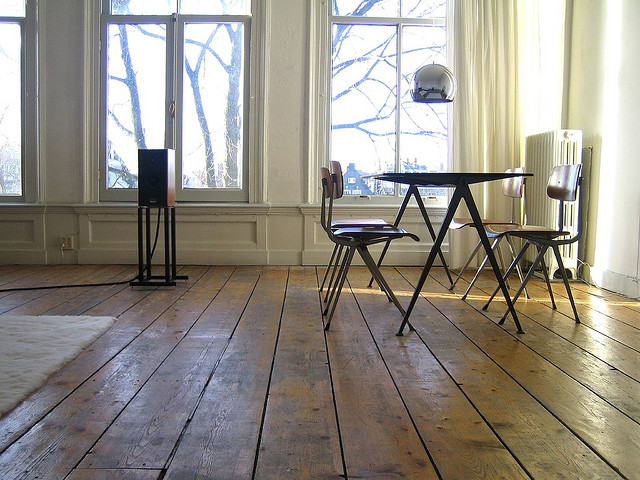 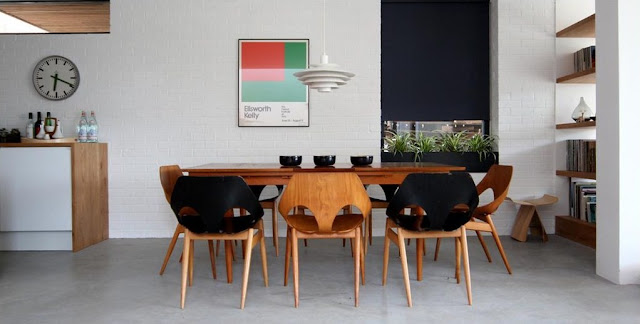 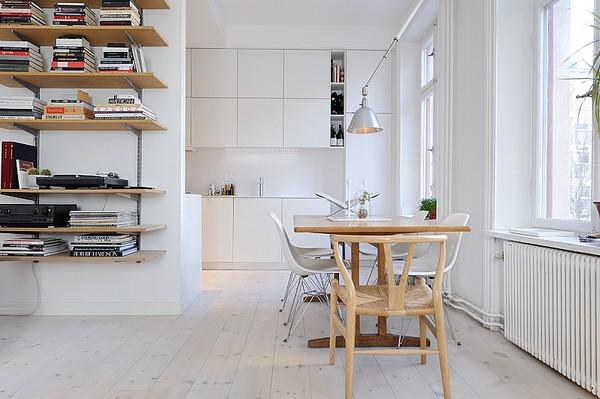 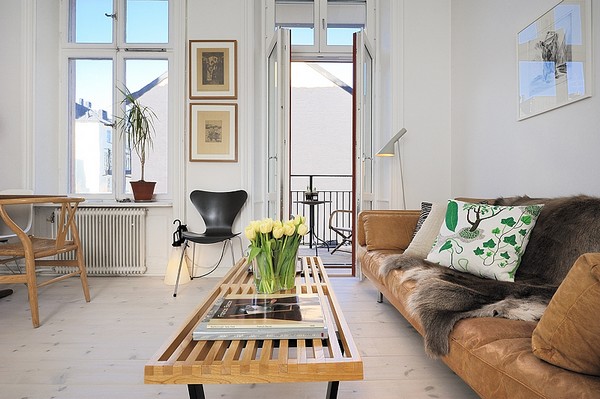 subsection wrote: ^ Sayword, I don't think they are legit Eames, but if this doesn't matter to you then take them.

deffo NOT Eames, just office chairs "in the style of", but for $300….
Sayword

They are eames, has the herman miller stickers and all
pops

fair enough, just looks kinda clunky & inelegant with the 4 star base.IMHO Would look much better with the La Fonda base
Dee

anybody know of a good place to pick up prints, photos, canvas art, etc. could be by big names or simply just nice decoration. I'm currently troving through ebay *fart sound*

I'm thinking of painting my own version of a Rothko painting…

Anybody a member of exhibition a?

Can't you just register for that site?

And don't paint your own Rothko, I hate it when people produce their own 'Modern/ Abstract' art, attempting to ape existing artists ("It's easy, just throw a load of paint at a canvas") it always look shit. Try and find somewhere that does large scale, good quality posters (Art galleries always have excellent reproductions of artworks on their posters, try the MOMA or Tate Modern's webstores) and get one professionally framed. It may cost a little more to frame it, but will always look better than a homemade effort. This is assuming you're not a painter though, or in any way artistic, which you might be?

And even though I hate Bridget Riley, this looks pretty good:

need a huge oil painting to hang over my sofa but it's impossible to find something nice that don't cost some serious dineros. so im also thinking about painting my own, even tho i have no experience painting on canvas. might be in over my head but it's going to be fun experimenting

I'm just being a bit of a snob. The problem is, I'm an Art teacher (failed artist?) and frequently have to deal with people that think abstract pieces are easy to make as you just throw paint at a canvas and that's that, but there's all sorts of considerations (scale, compostion, colour, rhythm blah blah blah) that need to be made and I think that 99% of the time, abstract stuff looks shit and boring if/ when those things aren't considered. As I said, I'm just being a snob, anyone can make Art and if you like the outcome, then that is the only important thing.
morning mist

I'll post up some snaps when it's done, for you to judge

I went here on Monday, stacked full of gems. Really nice guy who runs it too and alright prices, but obviously have to factor delivery.
http://www.originalinberlin.com/
Sayword

thanks loads guys! dubs, you came through on the large rothko
beedub

No worries mate, which one did you go for?
nick2

morning mist wrote: need a huge oil painting to hang over my sofa but it's impossible to find something nice that don't cost some serious dineros. so im also thinking about painting my own, even tho i have no experience painting on canvas. might be in over my head but it's going to be fun experimenting

Can recomend this place :

^ good prices on there

can't get myself to buy a reproduction tho, or a poster.
Dee

you could enquire with your local college/uni and ask about shows too.

I found one of my favourite artists through that degreeart site.