A Most Violent Year is alright, bit slow which may put people off but it felt like the start of a trilogy.
padawan 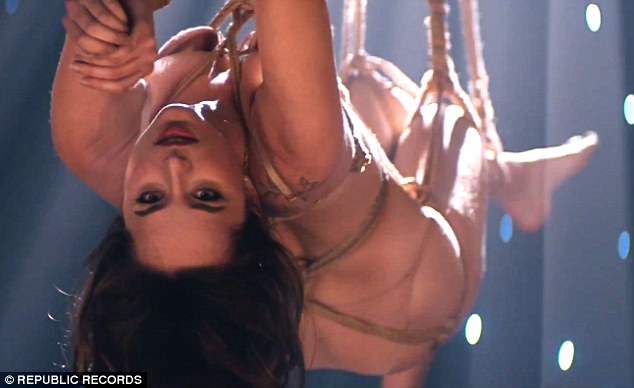 I enjoyed warrior. It was full of cliches which you see a lot of in these boxing type films. Nick Nolte was good casting. I am not a fan of Tom Hardy. His lips are too big - they look artifical, it's distracting and ruins a good film.
jimmoleum

Nolte`s looked pissed out of his brain in every film hes been in the last 5/6 years, especially Warrior. Like theyd found him in a gutter an hour before every take and poured coffee down him.
ODB

MoB wrote: A Most Violent Year is alright, bit slow which may put people off but it felt like the start of a trilogy.
This, Oscar Issac was great tho, reminded me of Pacino in Godfather 2
YLAup

Whiplash got applause in the cinema I just went to. Loved the feel and overall look and soundtrack, and acting was fantastic all round.
rural

YLAup wrote: Whiplash got applause in the cinema

Taken 3 has some of the worst editing ever, does not stay on the same shot for more than 2 seconds the entire film.
Rirawin

I've tried to watch man on fire three times and turned it off within ten minutes each time. Load of shite!
Shame as true romance is one of my favourite

Sheppy wrote: Just watched Birdman and I thought it was a bit of a masterpiece. Keaton, Norton & Stone were all superb. It looked amazing some of best cinematography I've seen for years. The drumming soundtrack was brilliant, knitted the scenes together so well. I Loved it, I hope Keaton gets the best actor oscar.
Was decent.
MoB

rural wrote:
YLAup wrote: Whiplash got applause in the cinema

Why do idiots do this. When i went to see interstellar at the imax some clown started clapping, nobody joined in and people started sniggering at him.
diederik

remember watching one of the rocky films and the entire cinema (myself included, I was about 10) stood up chanting Rocky Rocky Rocky during the final fight

Seventyfour wrote: remember watching one of the rocky films and the entire cinema (myself included, I was about 10) stood up chanting Rocky Rocky Rocky during the final fight

Did it help? He lost in the fight I was at…

I watched a new movie for the first time in years coz it's about war and war is cool.

Tons of satisfying heavy calibre decapitations, scraping faces off the inside of your tank grittiness. Tons of cool tracer rounds and realistic battle action. Inspired by real life bad asses like Audie Murphy and similar to the fight at Saddam airport in 2003 where Paul Smith held off a platoon of Iraqi regulars to save the non-combat/HQ units behind him.
padawan