Life (2017) Space cabbage from Mars attacks the crew of the ISS. Vegan version of Alien.
EssexBoyII

Superprecise wrote:
EssexBoyII wrote: Victoria. The bollocks, blew me away
Stayed with me for days. The single take thing gives it a really amazing sense of time. Exhausting but incredible.
I read a lot of criticisms of the 'slow build up' but to me it makes it so realistic. I've been that group of lads trying to chat up some foreign girl, the broken English discussions. Obviously I don't get roped in to robberies

but it felt like I've lived the first half of the film and how the single shot ramps up the tension. When they were clubbing after the job I was mentally urging them to get the fuck out and hide up somewhere. Saw it at Summer Screen as well so it was outside/raining when I was watching which added to it
MLI

glad to see victoria getting some love! it was also the best film i saw last year, by a distance too.

did you see it at somerset house essex? saw it was showing there on friday, would've been

Yes I did. Saw the climate change doc as well so had to drag my ass to London two consecutive nights but it was worth it. I'm surprised they let you take your own booze and food in. Jaws and Deliverance double-header would of been alright as well
padawan

GOTG2 - excellent . Enjoyed it more than the 1st.

Ghost in the shell. It was terrible as all predicted. Not Scarjo's finest moment.

Guardians of the Galaxy Vol 2.0. One was ok - the retro music, crappy 80s references like the hoff not good.
MLI

Haven't seen the Odd Angry Shot, about the Aussie SASR in Vietnam, since the 80s on VHS, picked up the DVD:

Mother!- Pointless. Most allegories are set in the real world for a reason. It's shot the worst possible way, right up in Lawrence's one note face. The chaotic parts had a good effect.

Youth Of The Beast- Similar to Yojimbo but in the 60's. Really stylish considering it was made as a b-movie.
TIMDOT

MLI wrote: Haven't seen the Odd Angry Shot, about the Aussie SASR in Vietnam, since the 80s on VHS, picked up the DVD
I want to see a film from the NLF's point of view.
MLI

The 'Cong? All you need to know is they're Commies and the enemy
andymakesglasses 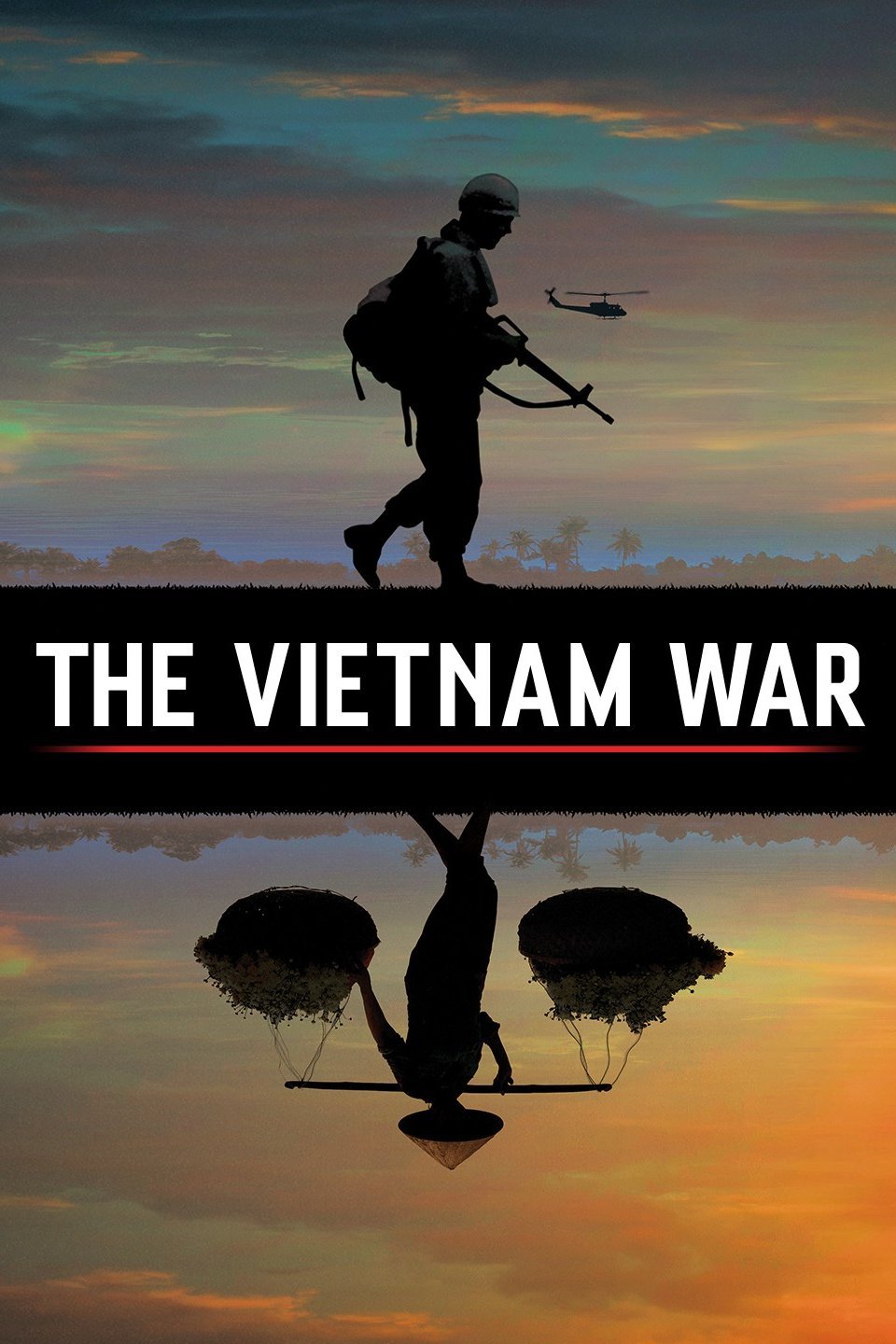 https://www.theguardian.com/film/2017/sep/29/blade-runner-2049-review-ryan-gosling-harrison-ford-denis-villeneuve
Thats Peter Bradshaw, a five star review from the man who gave Avengers Assemble five stars, ffs he does not get what makes good sci fi, should stick to reviewing french arthouse cinema.
MLI

If it's not avaiable on LD, I choose DVD. And if it's not on either I actually have a bunch of stuff from download on my HTPC. I draw the line at streaming. I'm not giving control of my media to anyone. Never fucking with Bluray, most releases are DNRed to hell and look like garbage because your average Kmart fool wants old movies to look "awesome! Made by 'puters!" as well. That's why most BDs are $10 now. They aim at the lowest demographic, the idiot who doesn't even know how to callibrate his TV properly and turns all his settings up to maximum with 200 hz motionflow or some such bullshit that is totally inappropriate for movies.
Sign in to post in this thread.
« Previous12 ... 450451452453454455456457458 ... 536537Next »