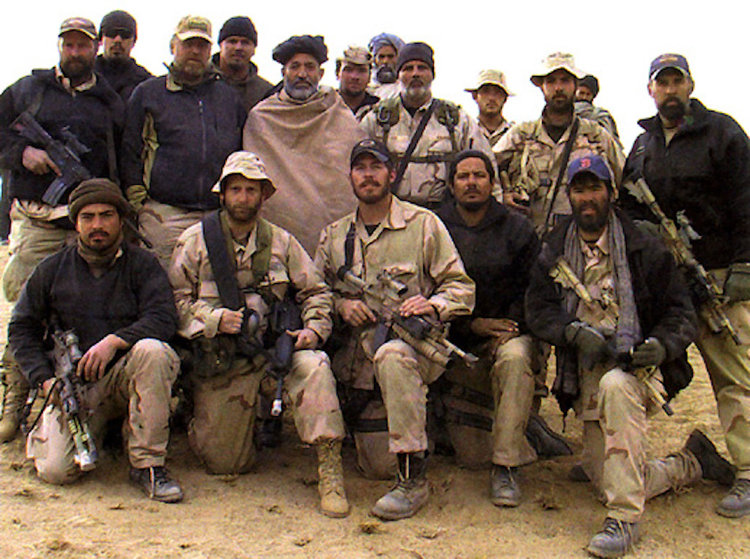 Just watched Sicario. This is one of the only decent films made in the last decade. Good shit.
caol87

carl lewis wrote:
caol87 wrote: Bo Raps, liked it a-lot
Think you can beat the drop?
You talking about Fulham? if so, then its going to be a tough ask, i think if we'd lost the other night against Brighton then we'd have been down there and then i reckon, needed that win to stand any chance of avoiding the drop, we'll see though, will be an interesting last few months of the season
Mr.X.

A Star is Born.

Having seen BoRap at the Cinema before Xmas I’m really glad I wasn’t cajoled into seeing this instead.

Bradley Copper looks like a young Jeff Lebowski, pretty cool until he opens his mouth. Ironically his mate is played by Sam Elliot. Gaga is a narcissist, Copper is a Nick Nolte level mumbler. A Bad Romance. Avoid.
toin

Roma yesterday, pretty good but not worth the hype imo.
TCB

Been banging on about this for a while but Cold War is the best foreign film I've seen in ages. That and Shoplifters.
padawan

Thought the same bout ASIB twas all a bit MEH!
Spiderverse however was amazing - Visuals really next level - held together with a good plot - loads of easter eggs etc - agree with Kermode saying it felt like the next jump forward in animation ala Roger Rabbit!
MLI

padawan wrote: the next jump forward in animation ala Roger Rabbit!
Roger Rabbit was nothing that hadn't been done before in like the '40s in stuff like Song of the South..
Oasisunit

Beautiful boy - Beautiful film…. In particular Timothée Chalamet deserves all the awards for this one
MLI

About 5 years ago channel 5 did a documentary about freddie mercury, it was part talking heads/part scripted/part footage. It was an ridiculous, some of the wigs used were insane and the acting was so so bad. As bad as it was it was better than BoRap.

What the fuck was he thinking?
TROYBOY

the journalist must have thought "fuck me, im getting a promotion with this story!!"
illwill

That feeling in your nutsack when you get dealt pocket aces.
TROYBOY

…….And youve been raised pre-flop
illwill

Glass - The sequel to Unbreakable/Split
Tough going with all McAvoy's schizophrenia. The end was great, Samuel L Jackson on form.

The Favourite
Emma Stone's character is not my favourite but Rachel Weisz's character was and she's clearly aged in a good way. Was it Mob who had a strong dislike for her?

The Green Book
An Italian/American gets a job as a driver for a prominent black pianist called Don Shirely. They go on tour throughout America during the 60s. Lots of black humour… the camaraderie between Mortensen and Ali is very watchable.

Can you Ever Firgive Me?
Richard E. Grant did his best to revive Withnail, so wouldn’t give him an Oscar.
Download this illegally and watch it on a Tv through a USB…
caol87

Oasisunit wrote: ^need to check that out old mob… Thought Bohemian Rhapsody was great tho not even a Queen fan but had goosebumps at the end (saw in cinema)
Yeah, never really been a big Queen fan myself also before seeing Bo Rhap, but was intrigued to see it, thought it was great, Rami Malek did a great job of Freddie Mercury