Disobedience is amazing, with or without that scene…

Rez wrote: What didn't you like about it? I thought it was quite good, very tense and uneasy.
Maybe minor spoilers here:

I enjoyed the first 45 minutes, I thought the beginning of the relationship between the two was really intriguing and the sex scene was so bizarre and well shot (no voyeur). It was all quite promising, but then it grew into a slow, dull film and I found myself presuming that it would probably have an interesting ending to tie it together. The last 45 minutes then pointlessly plodded into such a dumb finale that managed to feel simultaneously over the top and underwhelming, forced and vain - like a 13 year old had wrote it.

Don't get me wrong, I love a slow foreign film - Tarkovsky/Antonioni have probably made my favourite films - but there was so little in the characters, the length felt forced. The middle section of the film felt a little like American Honey, but with uninspired characters and relationships it failed to get away with a similar meandering pace. Although I haven't read the Murakami short story it's based on, I've spoken to someone that has that didn't think much of the film either.

In my head I've found similarities with Zodiac, Seven and Old Boy - all of which I didn't really enjoy. I think there is something in a slow, prolonged mystery narrative with a dissatisfactory (and smug) ending that really grinds my gears. Unfair to compare them but I think films like The Conversation and Hidden (Caché) get this right.

Just to end on a positive I'm doubling up on my previous shout out to If Beale Street Could Talk. It gets better the more I think about it, and the music is properly sublime. Don't miss.

^^^Yep, watched it this evening on Netflix. What the fucking fuck? I genuinely get that sometimes the pretentious choice is a winner but this 'un defies belief.

toin wrote: mid90s
Very entertaining, hoped it would flesh out the characters more though.
the costuming and sets was pretty well done. I reckon they trawled ebay for a few years to get all the stuff..stuff like that mint droors beanie, probably had to have backups too. The Jordans were prolly retros, that old Polo in perfect condition

The SFII tee, followed by the Ren and Stimpy one plus Beavis was too obvious, coulda been more subtle with the 90s franchises. the music choices were good but kinda too obvious sometimes

The shirts off and self harm stuff plus the sex scene seemed to all be referencing Larry Clark too much..

I thought Roma was great.

Actually that little shit shouldve died aand they shouldve had a skate-off with a skate gang from the bad side of town. that wouldve been a way better ending

Climax - love a good artsy shocking French film. 9/10. Was brilliant and kept me
entertained throughout. the dance scenes were incredible/jaw dropping
and all the french birds in it would def get smashed

'The Dirt' was pretty bad but probably not too far from the truth.

Dragged Over Concrete is a good watch

Burt wrote: 'The Dirt' was pretty bad but probably not too far from the truth.
haven't seen the film but the book is well worth a read if you haven't already.

OnlyOneStop wrote: Dragged Over Concrete is a good watch
Its a long bastard though aint it. i liked it

Everybody Knows - a good, solid watch.

The Kindergarten Teacher - excellent. Really quite bizarre the way it unfolds. Owes quite a lot to Jonathan Glazer's reincarnation love-triangle Birth.

Us - enjoyable but gets very muddled towards the end. I thought it seemed to take on a bit more than it could handle in terms of subtext. A bit like a Doctor Who script from the mid 2000s.

TROYBOY wrote:
OnlyOneStop wrote: Dragged Over Concrete is a good watch
Its a long bastard though aint it. i liked it
Long but doesn't feel like much is wasted in it. You can see some turns a mile off but it's acted strongly and it's dark as hell.

I thought Us was tosh.

Just saw Spiderman: Into the Spiderverse. Really not much of a superhero film fan but this was surprisingly good.

Boogie Nights, on LaserDisc of course: 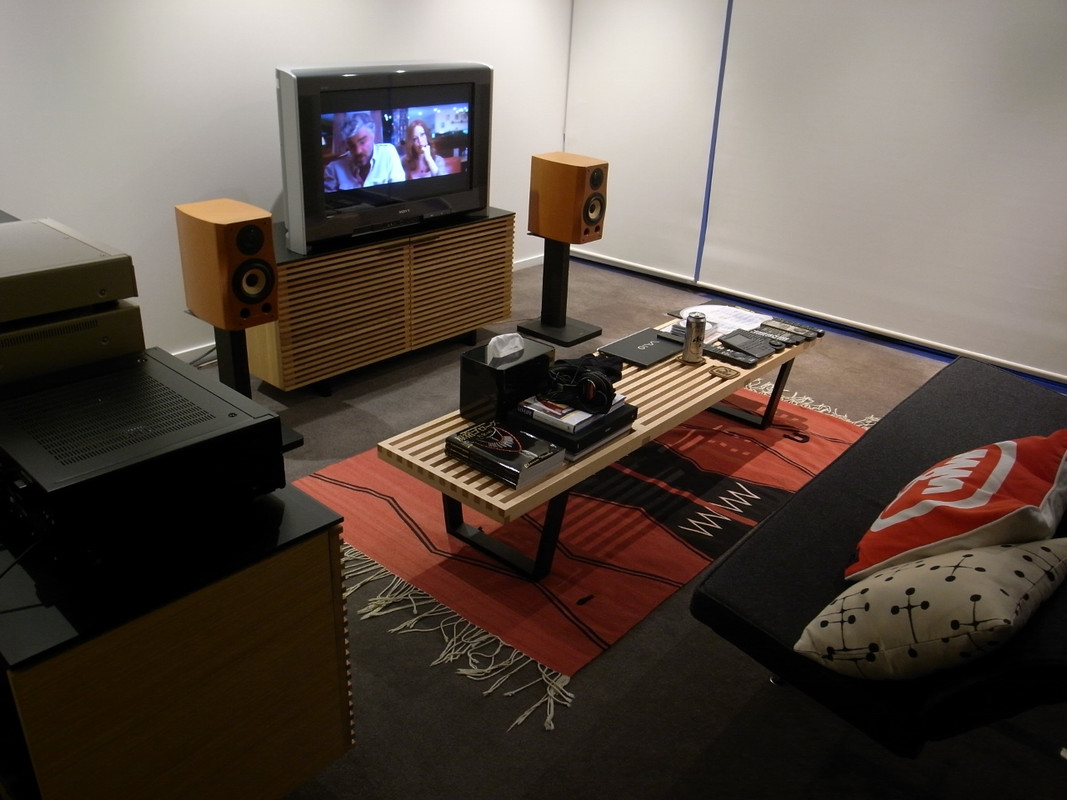 Gotta love the donut shop scene, I'd forgotten that scene, so good..

what style is it?