bungleski wrote: ^ I’ve tried a few pairs of 107’s and all fitted slightly different, but none were similar IMO to any APC I’ve owned.
I'm with you on this.
I have 2 pairs of 107 and one is much smaller than the other one, specifically in my case one wash are smaller than two years wash.
Now, thanks to various lockdowns, I had to to size up to a 4 and again same size doesn't fit the same across the range. Black ones I recently got are much smaller in the waist.

bungleski wrote: @Hanto, I tried a pair of Japan issued 107’s and they were tiny compared to the euro issued pair (both size 3) so make sure you check measurements before ordering.
What you mean with EU issued pairs? How you identify them?
Only thing I can think of are those pairs with some Elastane in them

YLAup wrote: Just copped some Navy New Yorkers from Peggs, with the added features. Roominess will take a bit of getting used to
The fabric on this iteration is lovely.
Ulster_Blue

Is this the herringbone ones ?
TCB

Yep. Extra details are nice too in comparison to the standard release. Better looking drawstring, button fastening on the back pocket etc.
bungleski

Anto wrote: What you mean with EU issued pairs? How you identify them?
Only thing I can think of are those pairs with some Elastane in them
Japanese issued pairs have the pocket tab on the left side of the pocket.

I’m not sure actually if it’s EU issued or simply outside of Japan. Most EU stockists have the version without any pocket tab, but you can also find them with the tab at the bottom of pocket (Peggs/Fransboone). I have tried all 3 versions and while it’s already been established that sizing seems to be inconsistent, the Jap version were substantially smaller than the others.

I don't think that's the case.
From what I've read, tab used to be top left of the right pocket, in full Levi's style, but they went against Orslow for patent infrignment.
Orslow moved it to bottom right of the right pocket, but again Levi's chased them, so since around end of 18 they removed it completely (source is SuFu iirc). Any pair with a white tab is old stock, but still nicer imo.
If you look at Fransboone store they have now badly tried to black out the white tab on their old photos rather than taking new ones. I'm not skilled, but I could have done better than that!

All this said, sizing remains very inconsisten, which is always a shame
bungleski

Interesting. The Orslow.jp web page still shows with the top left of right pocket tab.I did notice the Fransboone photoshopping efforts, but still evidence of it existing there.

I’ll try and find the source I previously viewed that led me to believe this.

As I said above, the pair I assumed to be jap specific were a lot smaller than the others. The pair in classifieds I would have to wear a belt with, but I couldn’t even button up the others!
C-Stylez 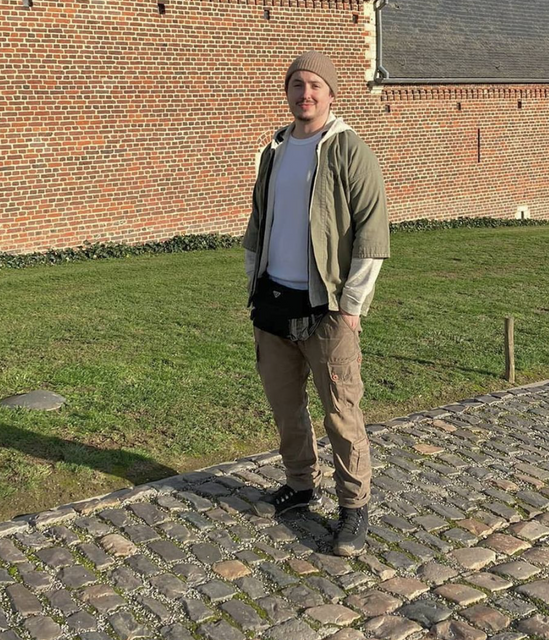 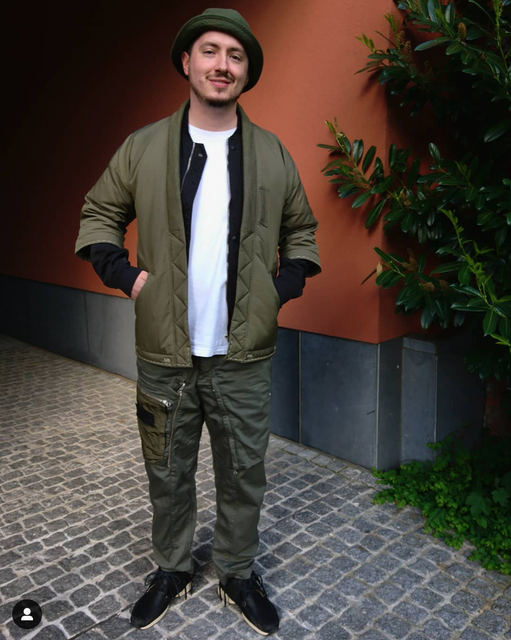 late to the party but here are some of my efforts re: Sanjuro styling. 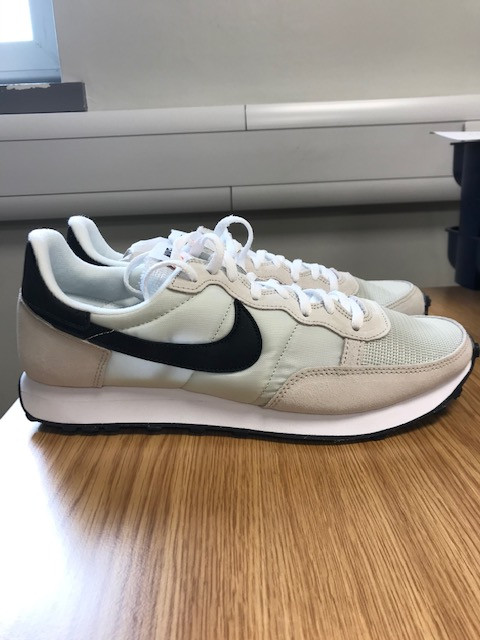 what is even happening anymore
generic_guy 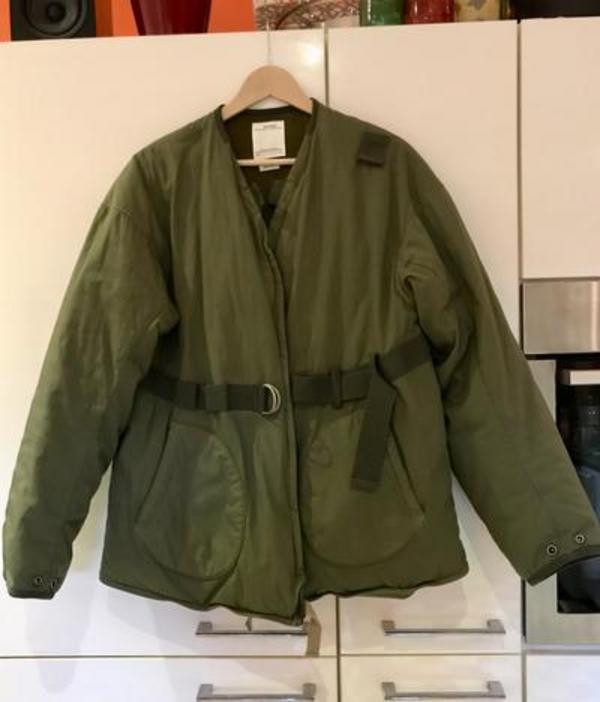 Quality of the material & build is amazing.
YLAup

TCB wrote:
YLAup wrote: Just copped some Navy New Yorkers from Peggs, with the added features. Roominess will take a bit of getting used to
The fabric on this iteration is lovely.
Got these today and they are much more loose than the other pair of New Yorkers I have. Will probably back as I prefer the slimmer fit.
Ulster_Blue

Got a pair of New Yorkers from Kafka today, size 2 which is my normal or slow size but these are seriously baggy round the ass. Going to back them unless anyone wants for £170 which was my patron rate
swede

back at it disco