God, this thread is in dire straits. Should rename the 'Sayword vs…….' thread
Forper

Fuck off Joe, I don't even know why you're supposed to be so OG. Are you Dagispoken? You used to dress cool in wtaps and shit but now you just dress fucken boring like everyone else. Can't believe you thought Sayword was Tronics…was that a joke?

Most of the hate on 5th D came from Sahlan and the other skaters there. It's an asshole skater thing. 78 is also like kind of a cult leader, people are drawn to him and fall into line haha. Yo 78!

On the topic of denim jackets, I agree! UNversatile, I can't personally rock with anything but tan or black pants/BDUs, anything else is too hard to pull off for me personally. A man's gotta know his limitations and I know mine. Someone like Sayword or that fat white guy on here with a beard do it well. Basically you gotta look like a blue collar worker, not Jodie Foster with cancer. 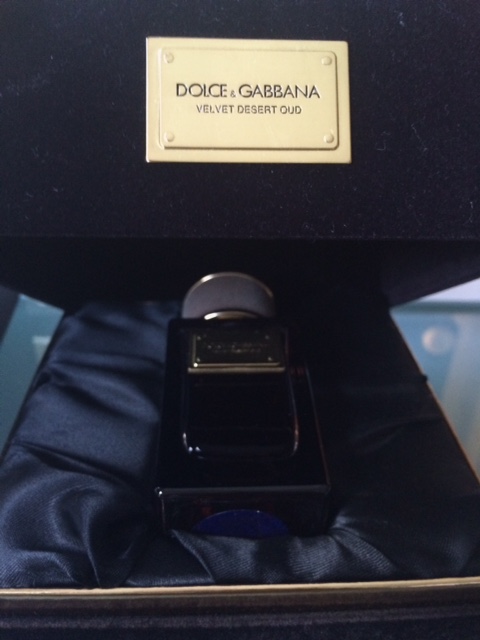 It's as if it is jewellery or something… the pretentiousness has no limits! 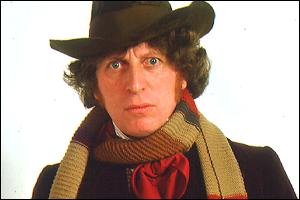 Nice hat. Want a hat too

If you wanna get ahead, get a hat!
CantonasCollar

Mike Hunt wrote: If you wanna hide your head, get a hat!
MuayThaiPimp

Pops looking forward to your waywt