there's websites dedicated to it.

Loads of Mon-Friday lets about. Think they're are a few websites that list them etc.

edit: Too late, what India said.

Yeah, just had a look. Seems odd that sort of stuff, just wondered if anyone knew of people who had space really. Don't really want to end up with an odd job though. Sorted now, a friend has offered a spare room.

odd? there's loads of loaded people who work at canary wharf who have houses elsewhere who need them. on top of people like you.

they go out after work, come home late, straight to bed. up and out in morning before you're up.

Loads do Monday nights till Friday mornings too, can be a great money maker.

Yeah. I only meant odd in that you could end up with someone odd. It's a perfect solution for me, like you say. Can't imagine I'd move fulltime, as have a mortgage here and the missus has a really good job so at the moment, this is what I'll have to do.

Dennis Neilsen was a great weekday only landlord. 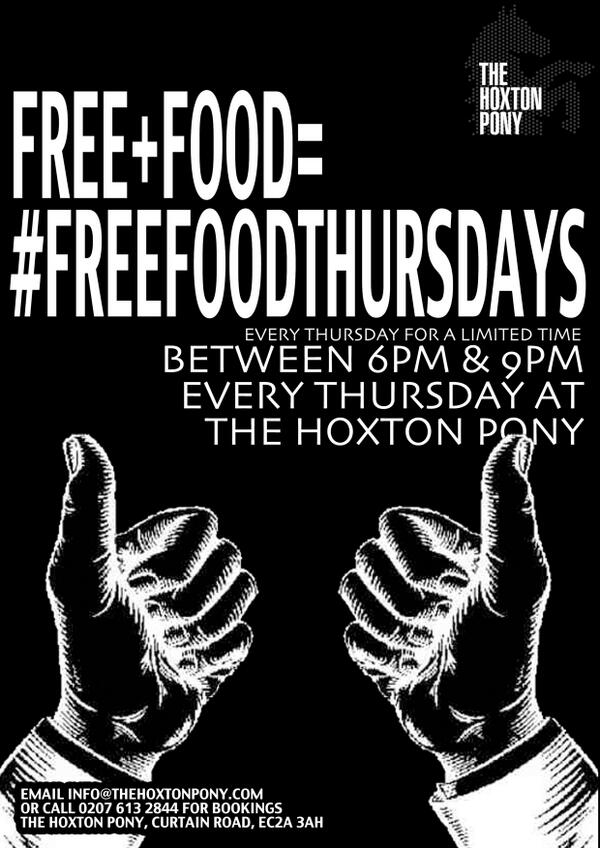 Taking a bird out in London tomorrow where's some cool places to drink/eat/see? At the moment I got
Camden Lock/Markets,Covent Garden,Soho. Looking for some quirky bars/pubs or outside areas

Are you a Spanish tourist?

Ha might as well be I only go there to shop

if you wanted to start at the foot of the Heath then, once you're done in Camden, there are lots of good pubs in and round Kentish Town - Southampton Arms is my favourite - short walk from there to Parliament Hill

staying in North London, Highgate Cemetery - West Cemetery tour is a good, short tour (and will probably appeal to the type of girl who likes Camden Lock…) can go for a wander round Waterlow Park before or after too

other daytime touristy stuff that'll be significantly less hellish than either Camden or Covent Garden:

Thanks for your help

Your first plan was a billion times better.

I got the day to wander about I just don't know what's around. Hoping some fukers could post up some cool spots.

Whats the standard way to split the costs of a flat?

I am looking to move into a two bed place with my bird and a mate. My mate has said he is willing to pay extra, eg 800 vs our 600 + 600, and I would assume we would have the bigger of the two rooms as we are sharing one if there is a difference or one had en-suite for example.

How have others sorted this out? What if the two bedrooms are of the same quality?