Eyy our kid, was that a nice likkle chinese curry toniiiite.
http://www.dailymail.co.uk/news/article-2727281/Bin-bag-cats-heads-close-Manchesters-Curry-Mile-Urgent-inquiry-launched-sickening-discovery.html

mad that aint it! don't think its from a curry house though just some nutter probably.

anyone having this on sun?

Need a place in or around Manchester for 1st October ish. Had a look around Didsbury but value wise wasn't that impressed. Rent budget is around £500 per month could push a bit higher. Has anyone lived/ been in the abito apartments in Salford Quays/ Greengate? Any recommendations?

Don't do abito. Loads of people have told me it's a freezing cold box with a generally depressing outlook. Probably ok over the summer months but that exposed atrium must act like a giant refrigerator. Also that Greengate one is brim full of eastern block, who don't want to be there either.

Keep your eyes open, I was lucky finding a place for 550 right in the centre.

Eastern block??? Easter Europeans? - have been looking franticly but anywhere half decent in the city centre is too pricey. Any recommendations on the outskirts?

Try Chorlton….it's got the best tapas bar in Manchester!

West Didsbury would be a shout around burton road. If you can't grab a place around there or Chorlton look up burton road towards withington and you should find something there.

I was running down the canal at Piccadilly village. Sign on the window for a studio apt for £550. Amazing location if you could stretch.

In mcr for a few weeks from today. What are the fuk approved joints I should be hitting? Ta 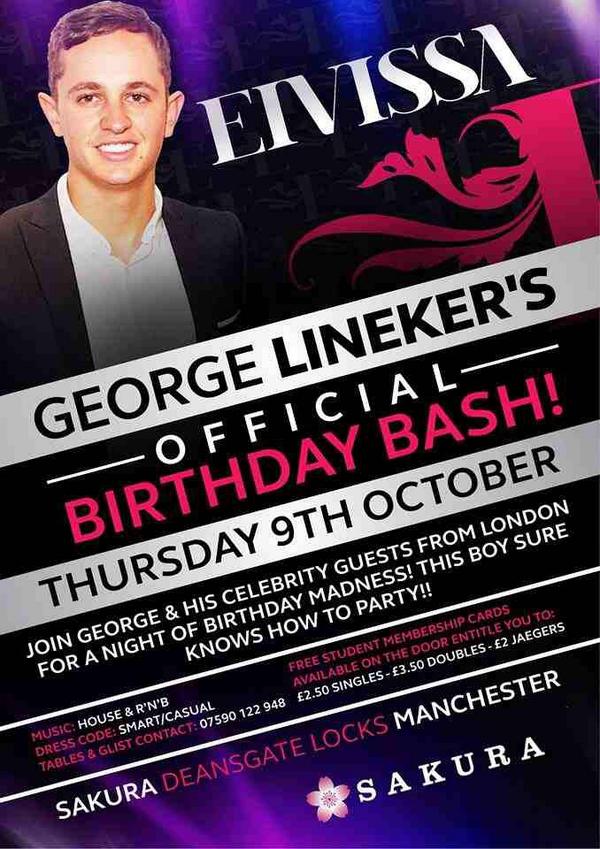 Got my parents tickets for The Who in Dec in Manchester..
Anyone know a nice hotel up there, pref boutique for older folks?

Not hard to find decent indian and asian joints either. The rice and 3 places in the NQ are good for lunch too

Plenty of other decent pubs too. I like the Castle Hotel on Oldham Street. Quite like the Deaf Institute near Oxford Road too

InWonderland wrote: Got my parents tickets for The Who in Dec in Manchester..
Anyone know a nice hotel up there, pref boutique for older folks?
I've stayed in the Abode before, which sounds like what you're looking for. 5 min walk from Piccadilly station.

InWonderland wrote: Got my parents tickets for The Who in Dec in Manchester..
Anyone know a nice hotel up there, pref boutique for older folks?
Great John Street is nice

Thanks David. Hit up Solita last night, was op.
Hit me up for a night out aswell mcr heads.

That's a good list. Avoids the twatty places. I'd include Montpelliers and 2022.

2022 is quite good when the right night is on yea. Only go to Montpelliers for football, not been otherwise.

Heard Grindmsith has a new spot now. Their coffee is good, but that little pod thing they originally had was a bit odd.

You can add Takk to the coffee shop spots, its my least favourite out of the ones mentioned but still good.

For a night out find a gig/club night and go there if the NQ bars are a bit quiet, mid week nights not the busiest especially if student populous is away.

Where's the new Grindsmith place, they got a proper shop now? Heard good things about Pot Kettle Black which is in Barton arcade but haven't been into the city to check it out myself yet.

Few more places worth checking out:
Yuzu in Chinatown is ridiculously good
Mughli on curry mile is worth the trudge getting down there
Beef and Pudding good for meaty stuff
Kosmonaut is a bit pricey for good for drinks
Moose Coffee does massive US diner brunch portions