thanks andy. i'm living pretty rurally now and as i'd use the car pretty much every day for work and at the weekends for odds and ends so i'm not sure that would work? apologies if i'm misinterpreting.

basically, i want a new or as new car but don't want to buy one outright. i just figured as i'd do next to no miles, leasing might be the way to go. i might only be back in the uk for a couple of years, so i'm not particularly fussed about buying and having an asset, as it were, to sell should i head back overseas.

Why do you drive to work if you live round the corner?
Homer

Check this for cheap deals
ballso

illwill wrote: Why do you drive to work if you live round the corner?
cos' i'm lazy as and a car is so convenient.

some fucking good deals on there tbf homer. nice one
burny

Check this for cheap deals
Cheers for this. How are you getting on with the Stable car? Got a quote going through at the moment, but they seem a little slow.
ginner

I got a scirocco R from that deals thread. There is a great c class coupe one up at the moment. Have to be quick with the deals sometimes.
Homer

Check this for cheap deals
Cheers for this. How are you getting on with the Stable car? Got a quote going through at the moment, but they seem a little slow.
I didn't get it from them in the end
Homer

ginner wrote: I got a scirocco R from that deals thread. There is a great c class coupe one up at the moment. Have to be quick with the deals sometimes.
Yea quick and not fussy on the exact car or spec
illwill

What kinda excess mileage payments are you guys looking at if you go over your allowance?
Homer

Sustenpass in the scura, such a treat 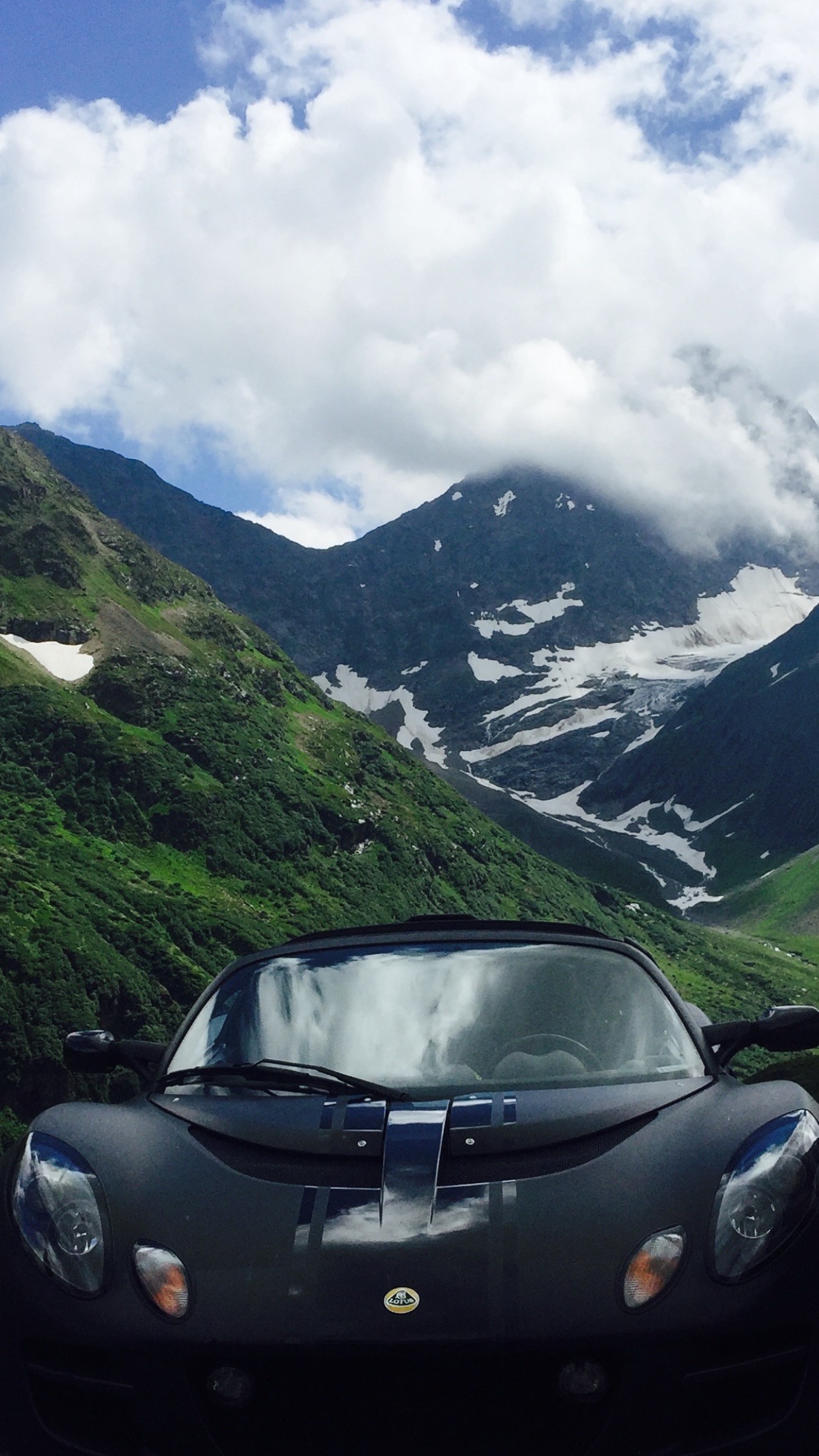 After some insurance advice, as I have no experience with this:

Last October my missus backed into someone in a carpark (no dogger), and exchanged insurance details with the driver (my missus was at fault). She also rang her insurance company and advised them on the accident/forthcoming claim.

Since then we have heard absolutely nothing, and it's coming round to the time of getting a new insurance quote. Obviously, every comparison site is asking if a claim has been made in the last 5 years and, if so, the claim date and value.

Surely our insurance company would have had to contact us at some point if the other driver made their claim, with some details of what was being claimed/cost etc? Or should my missus just ring up and ask if a claim was made? Don't want to open a can of worms if we can help it.
figurine

IF she requests a renewal pack from her current insurer it should come with details about her insurance, including whether or not she has any claims. Or else she could just ring up and ask, if the guy hasn't made a claim against her they won't bother chasing it up as it creates more hassle for them, don't think anything bad would come of it.
LFC

Exactly the same thing happened to me last October. Was backing out of a parking bay and some prick decided to park behind me in the road to drop his fat slag of a 50yr old sister off. Tapped his car at 1mph, no damage.

Exchanged details. Rings me and says £500 damage, I said fuck that go through the insurance cos you're lying. So I rang the insurance and asked them to ring me when it's sorted. Heard nothing until my renewal came through the other day with the accident on there. Rang them and they said the last note they have is the date of the accident.

So whether or not the claim costs anything at all, it still gets declared as an accident on your insurance, so if your insurance know about it, and you don't put it on your next policy and something happens, it could be invalid if they find out.
Jimmy326

Cheers, that answers my question.

Am really surprised that a claim would be processed without the insurer contacting their client to confirm that they agree with the details of the claimant. They could say/claim for fucking anything.