have a lie down love, you're about to blow

Noble Locks wrote: jaguar xk8 for less than a bottom of the range uno

even the most tacky man in england has seen the light. (chrome and wraps are so so so shit) 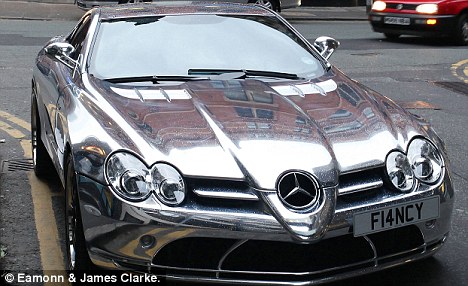 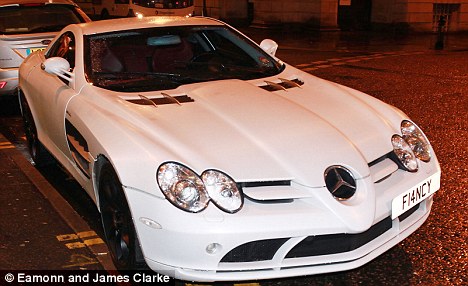 Looks decent, but it's still a Ford Focus.

them focus are so highly regarded man. waiting lists and everything.
i like them. (not in a wrap tho)

I do think they're cool and they're crazy fast, I'd never get one because it just looks like a boy racer car.

We're the complete opposite - I love nearly any car in matte black haha.
Noble Locks

If El Bongo had a matte black car when he was romantically melting chocolate on the engine, he'd still be linking girls.
Dee (Hate those new mercs above - nice motor but ugly as shite.)
andymakesglasses

Has no class whatsoever, you'll get loads of admiring glances from chavs and 30 something blokes who wear baseball caps and drive Subaru's.

billhicks wrote: The focus is £35k.

Has no class whatsoever, you'll get loads of admiring glances from chavs and 30 something blokes who wear baseball caps and drive Subaru's.
Sums it up, would be a lot of fun to drive, but would never buy one.
Noble Locks

far too many rich snobs on hurr for my liking.
fuck all wrong with that car, not as good as all yours, but sometimes you got to think of people beneath you and their tastes. (and even what might of been for you if there but the grace of god go i)
6thEdition

If you had to do a rising sun and got £35k and had to spend it on a car, would you buy that. Its nice, but i'd rather have something from germany i reckon.
Noble Locks

id buy that if 35k was my price limit and i was 20 years younger, yeah i one millionj per cent would.
i wouldnt say id never buy one if i couldnt afford one or the car i have is not a patch on it tho.
and that thing would get you more 16 year old flange than you could ever dream of.
deuce

that cars 'better' than mine in all senses, speed, handling etc, and even costs quite a bit more (new).
its just very garish, and quite a lot of money for a focus. i'd personally buy something else with that kind of money.
Bails78

billhicks wrote: The focus is £35k.

Has no class whatsoever, you'll get loads of admiring glances from chavs and 30 something blokes who wear baseball caps and drive Subaru's.