pics from trip to Berlin 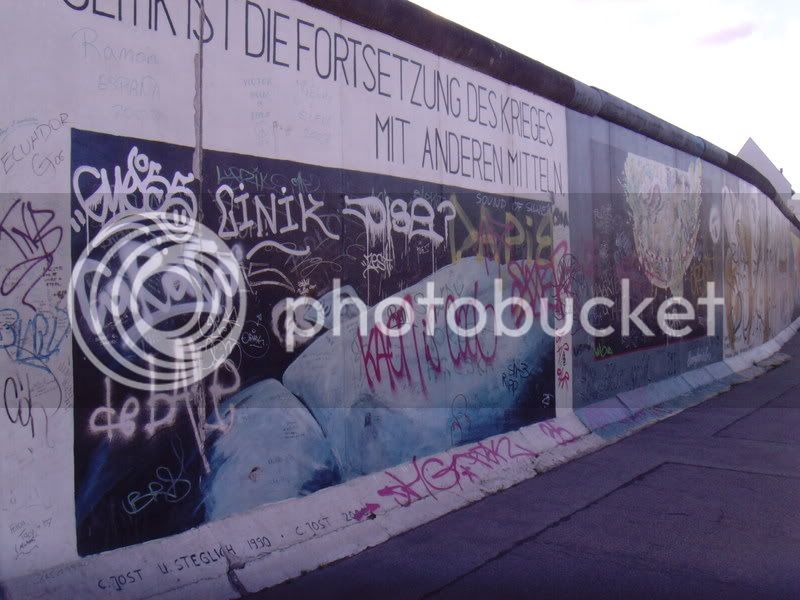 Apartment Cash which sells 2nd hand Raf,nn,etc at a pretty reasonable too 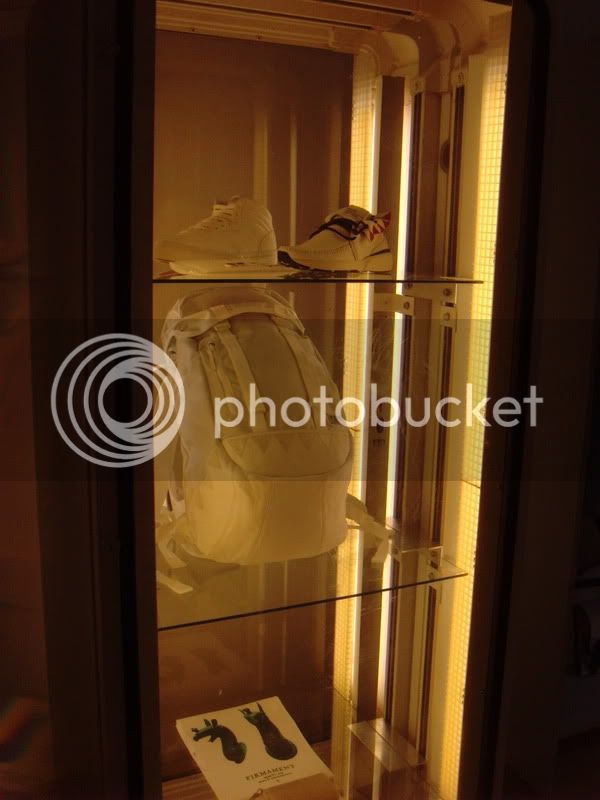 according to the guy working at firmament the gash new label might not be on new season stuff as the samples he'd seen didnt have the logo. supreme and other bits were 30-50% of.

nice pics jason, still think berlin is shit i would rather go to sheffield for the weekend
Jason789

greybot wrote: Jason789, did you go any clubs?
went to wassergate on fri by the river pretty decent club tbh and this other place called yaam again by the river which had like a fake beach that backed on the river. those germans still stuck in the 80's music wise maddonna and the like. didnt get a chance to go weekend
velvet

Wanna go somewhere for my 21st (December) with the missis.

I don't want a long flight because she hates flying.

Maybe a city in Europe?

Moscow would be unbelievably cold in late december
velvet

Anyone give me some tips to maximize enjoyement/sight seeing in Barcelona for a day this weekend?
Sarny

Anyone give me some tips to maximize enjoyment/sight seeing in Barcelona for a day this weekend?
Rirawin

HAve done, dont think he likes talking to me as i tell him how nice he looks! no homo
andymakesglasses

Homer wrote: Moscow would be unbelievably cold in late december
I am hopefully going to Russia in late December

Got your mink coat and hat ready

I'm a veggie (much to FrIEND's amusement) so no, I haven't

Just been chillin' the past couple of days…

Took a visit to Surrender/Ambush 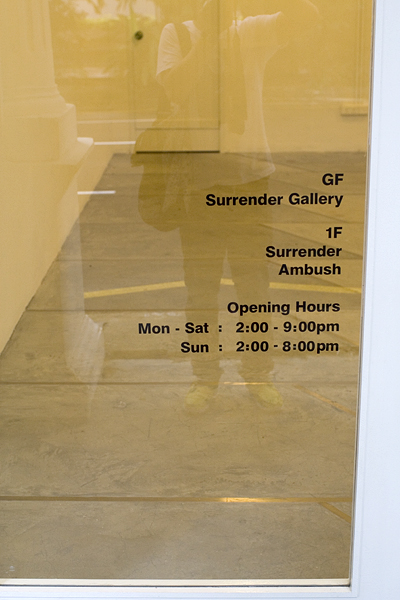 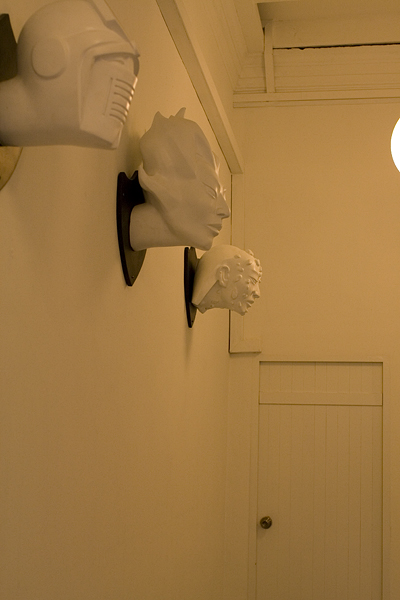 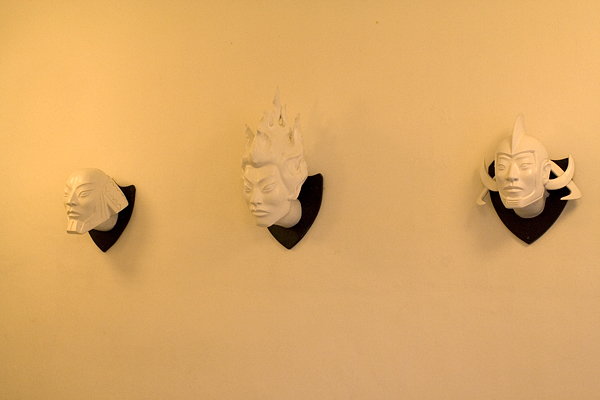 Surrender (if you didn't know already) stocks Neighborhood, Visvim, Headporter, W)taps etc. Will be popping back later this week as when I was there they were busy unpacking loads of new Visvim stuff

. Saw a nice Neighborhood M65 in size 1 and a pair of NBHD Narrow cut raw selvedge, which I tried on, shame the seating was a tad off.

Later on took a trip to Club21. 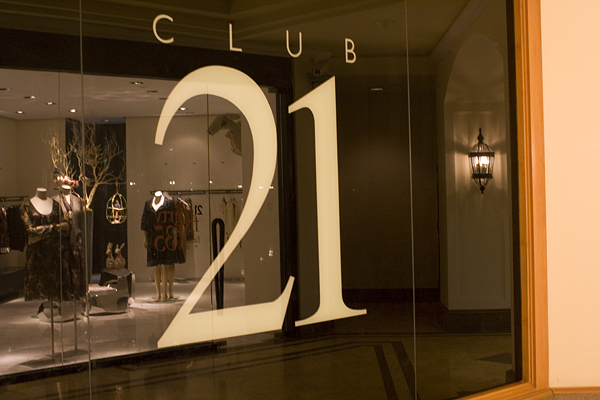 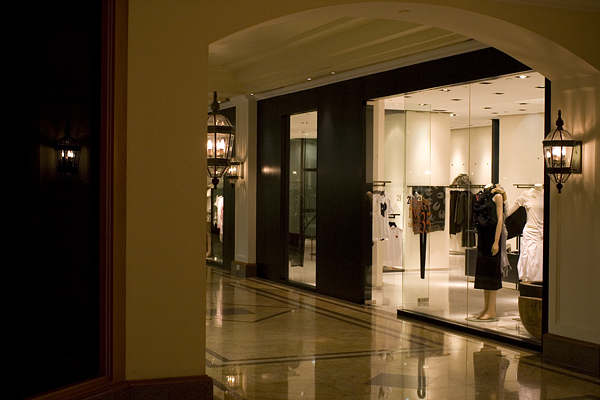 Later that night we all went to see Ratatouille.

and had a stroll round. Came back for some steamboat 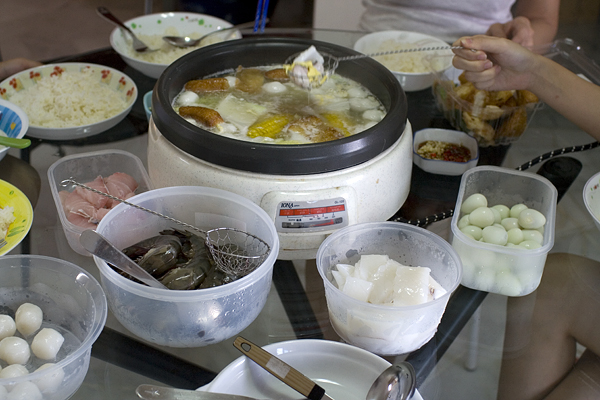 what are those light green egg type lookign things.
nick

Best wrote: nice pics jason, still think berlin is shit i would rather go to sheffield for the weekend
I'd rather go to Berlin, but then I live in Sheffield