Mental prices, id be OK with it if the quality was there but its not. Getting awfully close to Acne or even Marni territory.

Everyone basically just waits for their sale prices tbh.

as per, the FW collection looks much better 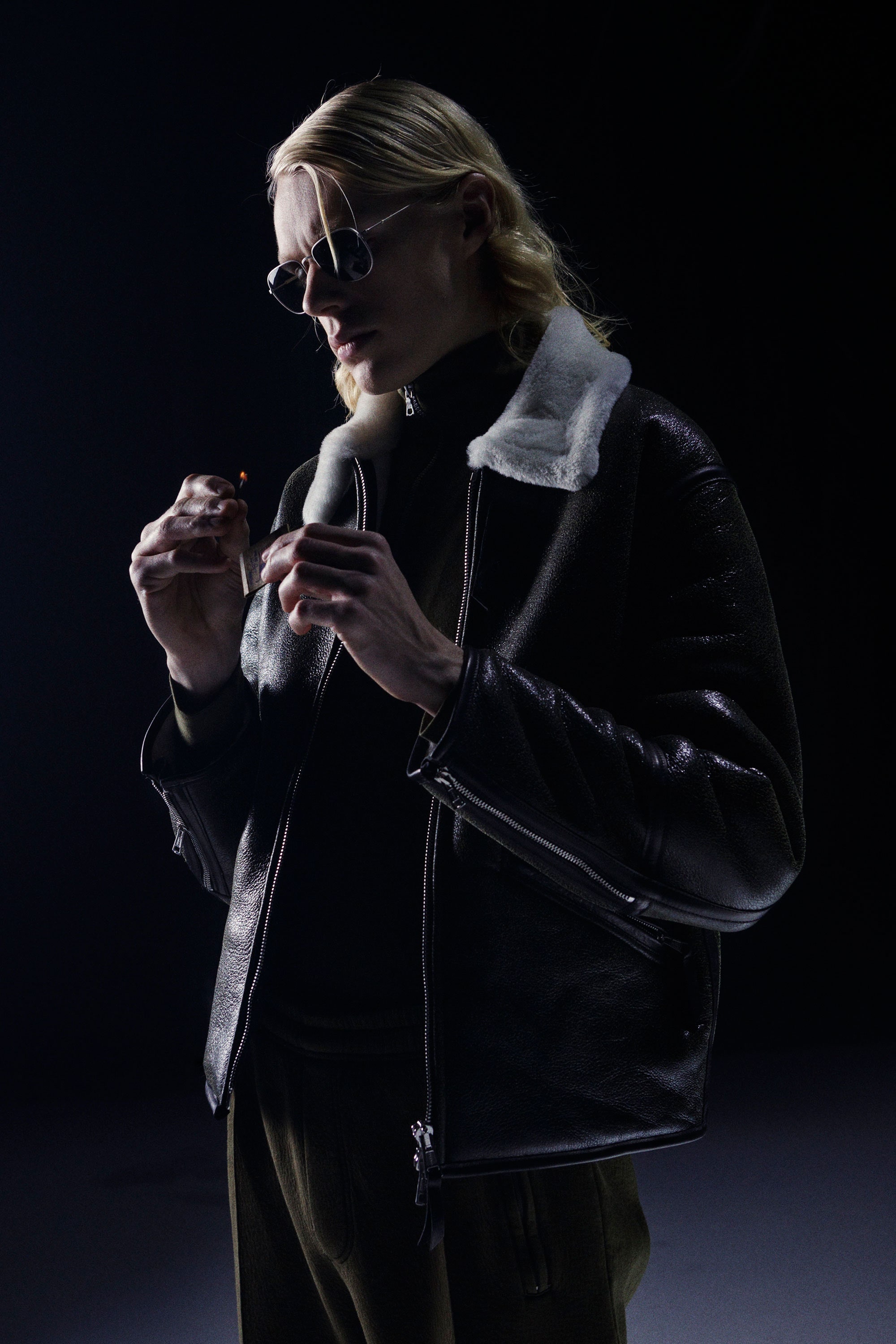 congrats on making it into the lookbook Swede

Never seen a brand fall off so fucking hard. Remember when everyone used to go nuts over their shirts? Had tonnes of individuality. Now it's just the same boring ass drops every season just in a new shade of colour and with an added price hike and drop in quality.

Who're they kidding. £250 for those shirts. lol. I don't even know why I'm butthurt. Guess I just used to rely on OL for my shirts and not bought one in over a year. Gotten way too big for themselves.

Can't tell if I like the suede shirt in birch colour or not?

amen d_low. It was a no brainer to buy their shirts every season, but since 2 years i'm replacing them one by one with other brands.
to be fair, i think they developed a nice and special brand aesthetic, it just doesn't speak to me anymore.

I still think it's got it just about. The brand always had divisive things that no one would touch, but there's always going to be the odd gem that pops up season to season that everyone hypes.

EssexBoyII wrote: Can't tell if I like the suede shirt in birch colour or not?
Colour looks nicer in the flesh

aitch wrote:
EssexBoyII wrote: Can't tell if I like the suede shirt in birch colour or not?
Colour looks nicer in the flesh
Have they ever done just a tan one? I know they've done this and terracotta?

Anyone seen the classic trousers in navy worsted wool or black pressed wool in 44 or 46?

Was speaking to the guy working in the Soho store today, asked him about the price hike and he gave a few explanations.

He said that they're using different, more expensive factories for their production with the idea of upgrading the quality (debatable). Also said that they've employed two new designers this year, bit odd cos they seem to be regurgitating the same old stuff as each season goes by.

That new 'purple blue' blend in some of the shirts is a proper eyesore as well.. a pretty uninspiring collection all in all considering the rise in prices.

Thanks mate, I reckon a 50 might be better but will wait and see.

DuffMan wrote: Anyone seen the classic trousers in navy worsted wool or black pressed wool in 44 or 46?