Menswear: Pics From Other Fashion Forums. Whether They Are Great, Terrible Or Awful.

That 78 pic is like 4 years old, at least. No-one does taps x visvim better.
Bennelli

For that triple denim Victorian look

want a cardi like that which doesn't cost £800
Foxtrot

get some man, it seems to suit you.
gawkrodger

yeh, I'm starting off, just wrote my car off a while back and driving a banger so more money needs to go to a new car!

I've always quite liked the look of quite a bit of the items, but never took too much notice as I thought a) it wouldn't suit me b)the cost

However I was surprised how many lads were dressing like it in Australia (well more Melbourne)who had similar body types/faces etc and looking rad.

Also the realisation you can get a lot of stuff a lot cheaper via ebay, superfuture etc as well as brands like Oak and Thom Krom doing items at a cheaper price means it's not as extortionate as I first thought means I'm having a goodplay about with it
snaye

Quite a few Aussie brands too that have a similar aesthetic hence the popularity, they are big on supporting their own and its priced better. European brands are even more expensive over there.
gawkrodger

yeh, noticed that - still got nowt on the UK for clothes overall.

Australia used to be cheap, i lived like a King out there had a huge place with a Hot Tub overlooking the beach, food, drink eating out were all far cheaper. Starting getting expensive when I left and is now expensive both to fly to and live. Imported fashion was always more expensive though much like it is in the states and drugs have always been outrageous. Great place but not the golden ticket people think it is anymore as cost of living is high.
Rez

Think something like Paul Harnden was made for you Gawk.
Sayword

Don't go off buying lots of peices at one time. I think where alot of people go wrong is just jumping gungho into that aesthetic when it really isn't that simple. People just buy julius, ccp, etc. and just run with it when alot of times those people could have bought something wayyyyy wayyy cheaper. The problem is mostly that these clothes don't accentuate most peoples styles. So they look mundane, try hard, and or costume-y.

you should SLOWLY ease into it while melding the style you already have. you seem to have a early british soft mod look. To go from that to flowing overnight would be silly. Again I don't know how much real life steez you have, but I have a feeling you wouldn't be to comfortable. The key really is confidence, and as you said you wasn't sure. If you really want to pull this stuff off you reaaaaallly need to not give a fuck and just rock out with your balls and cock out. whats the point of getting into this shit if you gonna do it sexonfabric style (boring as fuck).

You got the julius, but honestly your wardrobe has it lookin like just another leather jacket. And your shoe game is classic british boot and shoe. The best thing to do is start with the basics. pants and shirts, maybe look into some shoes as well. Could end up with a hard mod goth look if you incorporate your steez right
gawkrodger

Don't worry, I'm neither wealthy enough or daft enough to do that 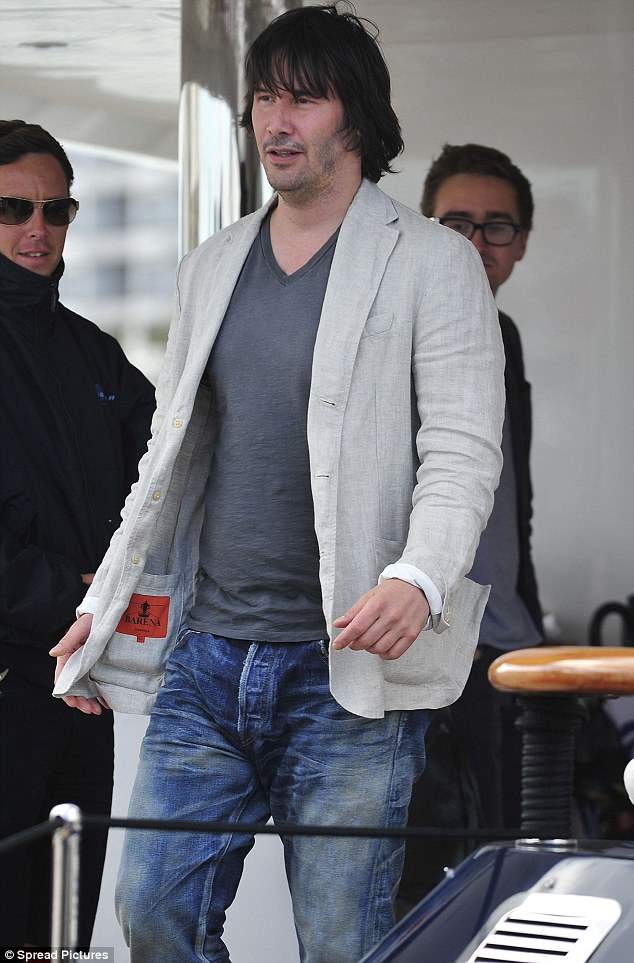 I know guys who haven't bought an item of clothing in ten years who dress just like this. Won't look great irl.
Superprecise