joeyjojo wrote: okay ill bite, whats the 'left' you're talking about?
The last 20 to 30 years in the Western world just in case you missed it, this happened (from the left and so called conservative- who are actually part of the elite socialist classes ie: they can afford to be socialists now they're rich):

-Telling people what opinions they can have and what they can say and think.

-The revolving door prisons and "compassionate" sentencing. What happened to law and order?

-The constant lecturing to us about how bad white people were and are. I was born in the same fucking country as every Aborigine alive today, in the same era. I did nothing to them, owe them nothing, they owe me nothing more than any other Australian. But COZ LEFT I just payed most of my taxes to support them. Why? Race.

Bottom line is the left is racist. They see people by what they are, not the content of their character.


also when has this 'left' had a grip on global power ?
Okay, Western power. See above.

you're so against this socialist, left wing malarky i don't even think you know what it is ? you've probably read some a level history politics book or something,, then watched some US war film on LazerDisc and been like 'oh shit yeah, fuck Japan, that used to be my obsession but now I'm so pro america, guns, capitalism, woooooo' etc etc

americans with your attitude are absolutely disgusting, but you're that little bit worse because you're not even american

I lived in the USA for 4 years of my life. I love it, the people they country. Very open people who love their freedom and history of being free. They're not passive Northern Europeans who give up everything for a mediocre comfortable life. They understand that freedom and liberty and the freedom to become great as many Americans have done isn't tradeable. The understand sometimes you can't be pacifists and you have to fight, you know in other countries wars, just to keep oppressed people free.

American character isn't passive. They're not the same as you or me, although many have been brainwashed by the left. They're goddamn Americans and you'd better get used to it coz the real Americans there are fighting back.

I just heard an excited black guy (all Americans get excited and passionate!) on American radio supporting Trump. He likes Trump coz he fights dirty for his country and he likes that. 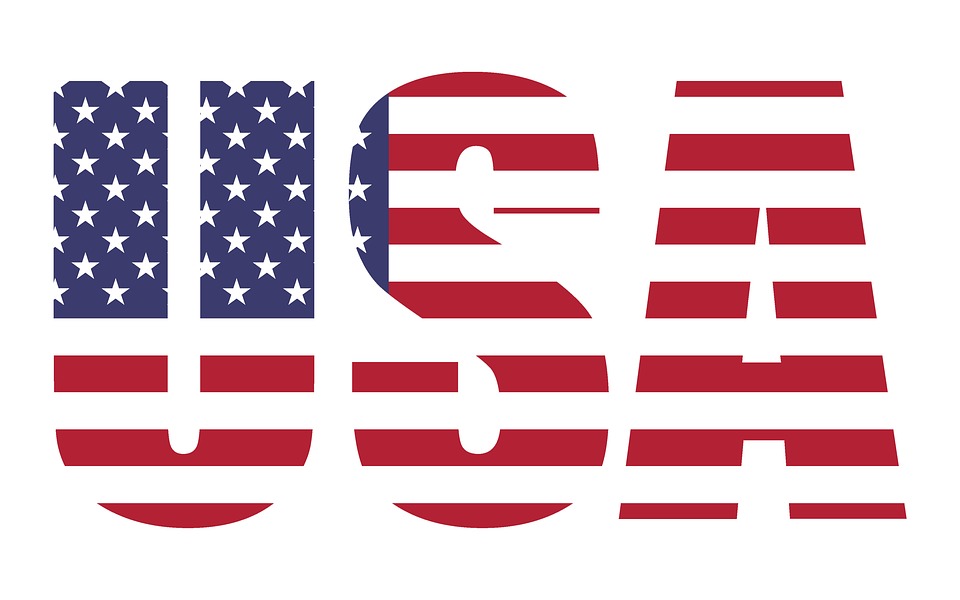 MLI wrote:
So you want the movement of ideas to jump back to when you were young in America? Or even further back?

When I was in America more than a month ago I saw people who felt they could say anything to anyone (like in the video sayword posted). They either looked homeless and mentally unwell or rich. These inequalities were stark. Things like this fuel America's paranoia-industrial complex.

Have you actually ever spoken to a socialist or communist?
trailofdavid

Superprecise wrote: The whole problem to me is that no one has a moderate opinion, everyone has a ludicrously polarised view on everything. I reckon this has a lot to do with social media and constant reinforcement of your existing view by selective consumption of media.
Spot on (as is what you said on the other page).
sodomgomorra

Are we just going to gloss over the wildly racist shit sayword spews out? Ok.
RickRude

TIMDOT wrote:
MLI wrote:
So you want the movement of ideas to jump back to when you were young in America? Or even further back?
So you want to destroy all tradition and everything that came before because it's old? You realise that kind of thinking has created the chaos and division going on for decades now? That's what the leftist elites thrive on, chaos, coz now they claim to be the solution, but they're the cause. They don't care though because they're wealthy and insulated from real life.

When I was in America more than a month ago I saw people who felt they could say anything to anyone (like in the video sayword posted). They either looked homeless and mentally unwell or rich. These inequalities were stark. Things like this fuel America's paranoia-industrial complex.
Sorry I have missed your point entirely here. I don't even want to begin to ask what the "paranoia-industrial complex" is supposed to be…

Have you actually ever spoken to a socialist or communist?
Yeah plenty. Have you ever been to a socialist or communist country? Venezuela, Greece, France, Sweden, North Korea, Cuba, former Soviet Union. They all either went broke, have deep racist divisions (ha you think America has racist problems), or are incredibly mediocre where your path is pretty much decided womb to tomb.

American exceptionalism will never appeal to the lazy and entitled like Socialists. You just can't understand that some people want to live free, not all people are cogs in the communist machinery and identical, some are exceptional, and America has proven over and over again that exceptional people excel there more than anywhere else, because that's their culture. Everyone after Reagan almost destroyed that and made America like Western Europe (UK not included), but now they got a chance to get back the real America.
figurine

sodomgomorra wrote: Are we just going to gloss over the wildly racist shit sayword spews out? Ok.
X gets away with being racist on here plenty, don't see why it should be different for sayword?
RickRude

Sayword wrote: Any person that voted for Trump deserves anything that happens. When you vote for white supremacy you vote for injustice.
Cries about Racism and inequality yet promotes violence to those who have a different opinion.

figurine wrote:
sodomgomorra wrote: Are we just going to gloss over the wildly racist shit sayword spews out? Ok.
X gets away with being racist on here plenty, don't see why it should be different for sayword?
oh that makes it ok then
Crackajack

The difference is Sayword seems to actually hold an opinion (which I disagree with but respect that he is entitled to his view), whereas X mostly seems to try and wind people up by using words that he knows will be taken by the target as being racial abuse, rather than actually making a point.
MLI

Typical left wing self-flaggellation that says all Trump voters are victims. I don't buy it.
RickRude

video is spot on!!