It's Crouch that's a struggle to cross over with any of these.

Presumably someone that was at Juve plus Real, Milan or Inter. I thought Beckham but he didn't win Seria A on loan at Milan or play alongside Trezeguet at any point.
billybrown

It's a wind up.
carl lewis

Init. Missed nearly as many games as he's played
collizhun

We started making these up at work, their quite easy to bring together.

Who is this player?

…and is still playing.

That's rock hard but I got it eventually

For anyone struggling, he's not French or Dutch
DuffMan

Who is dancing d?

That also took me a while 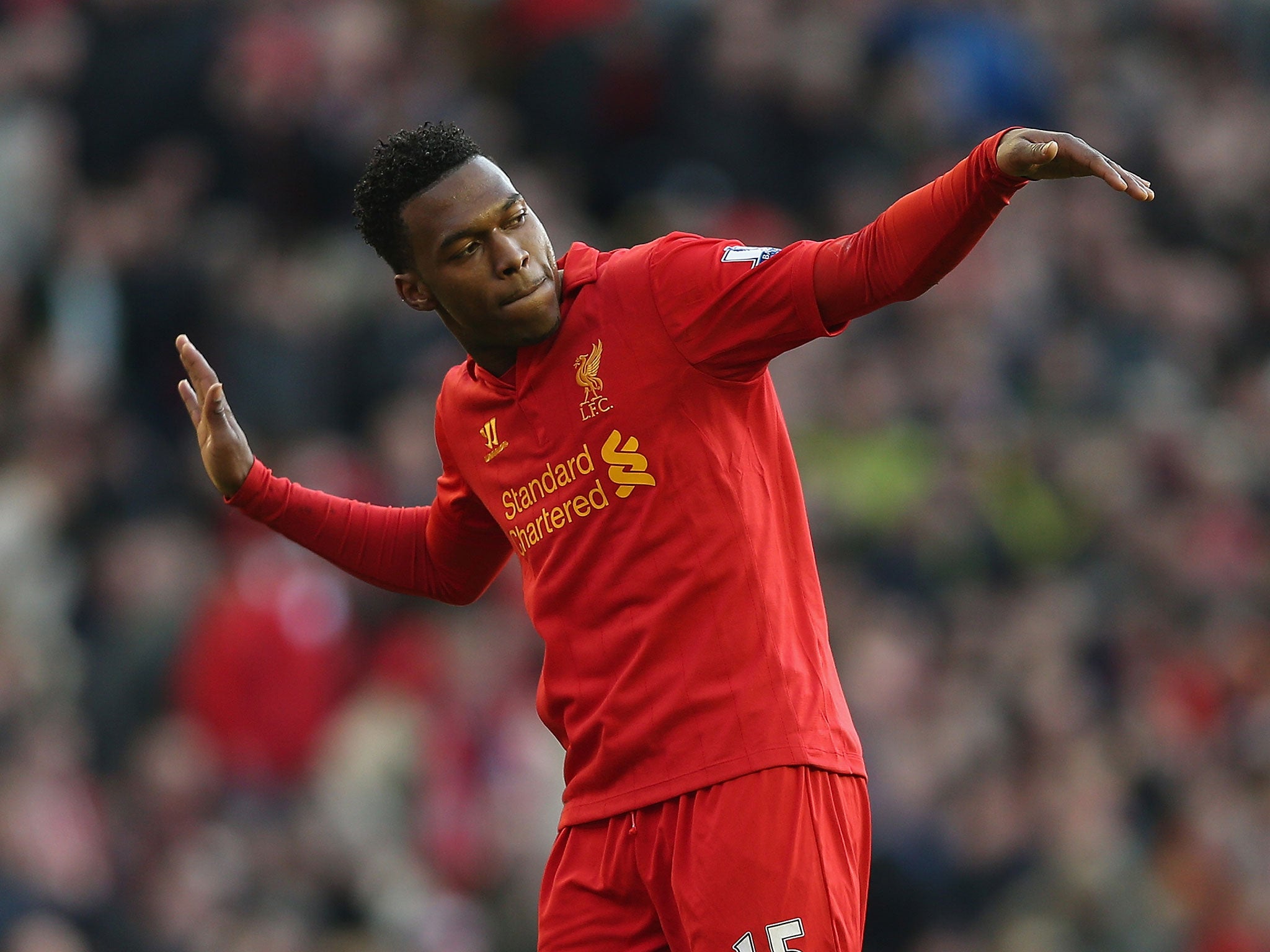 Rumours that he won't play for us again going round, replacement signed in January.
trailofdavid

Can see him winding down his contract. Surely no one he'd consider going to is gonna pay any sort of transefer fee for him

That said, there isnt really anyone who's a combo of available, in their price range, better than him and/or presumably willing to go to em
OnlyOneStop

LFC wrote: Rumours that he won't play for us again going round, replacement signed in January.
Who? Andy Carroll?
LFC

Don't be daft. Why would he take a backwards move?
LFC