The Daily Mail's pic is better: KaneJS wrote: what a idiot
http://www.bbc.co.uk/news/10611973
Yeah what a idiot trying to ride an crocodile like he's a expert.

Are all aussies not?

Elliot well done on not mentioning that your in the USA.

"Simply amazing. It warms the soul that something nice comes out of such a dispicable act." Find: A leather show sole, foud during the dig at the site
arab shoe alert

Did Adam write that article?

Daily Mail wrote: The remains of a ship dating back to the 18th century have been uncovered by workers close to the the old World Trade Centre site…
The discovery of the ship was made on land which was not disturbed by construction of the original World Trade Centre towers in the 1960s
"Simply amazing. It warms the soul that something nice comes out of such a dispicable act."…400 up arrows.

A young hairdresser in Kaluga, Central Russia, locked a robber who tried to steal her money in the basement of the beauty salon. After that, she has brutally raped her hostage for three days. A court in Kaluga has filed criminal charges against both of them, the Russian website Newsru.com reports.

The robber, who has not been named, burst into the salon armed with shotgun at about 17.00 on March 14. He demanded money. There were two hairdressers and one client in the salon at the time. One of hairdressers, who was studying judo and taekwondo, disabled the robber with a smashing body blow. Then she carried the unlucky robber to the basement and bound him with a hairdryer cord.

The hairdresser told her scared colleague and the client that she would call the police. But she did not. After work, instead of calling the police, she made her hostage undress. The perverted hairdresser forced the hostage to take several Viagra tablets. She chained the unfortunate robber with pink furry wristbands and painfully raped him for the next three days.

After his release, the exhausted robber filed charges against the perverted woman. The frenulum of his penis was torn as a consequence of rape session.

“That’s ridiculous. We had sex just a couple times. I brought him brand new jeans. I fed him every day and gave him one thousand rubles ($25) before his release,” the hairdresser said.

In response, she filed charges against the robber.

The robber admitted that the hairdresser really did feed him royally.

“I actually don’t know what will happen to them. But it’s a pity that they could not meet in the cell. They would be a great couple,” one of the police officers said.

Yeah I knew it was old, I didnt realize it was a repost

That story gives me the facking horn, minus the torn cock bit 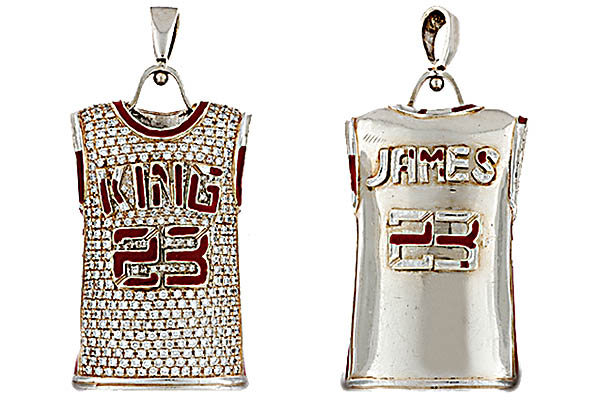