@jordan - just bad timing bringing sexy into it when that shits being discussed imo.

didnt even realise when i posted it, to be fair

Love the 5'0" birds but that ass must look daft in real life.

sydneyking wrote: I can't agree with any type of corporal or capital punishment, In the case of Watkins if anyone is unhappy for whatever reason then it's a reform of the penal system which is required and called for and not some sado masochistic desire to inflict pain or injury on another human being.
In normal circumstances yes but the bloke is a fucking nonce - the systems a joke as Noble quite rightly pointed out - I couldnt even read that article posted - Its not a sado masochistic desire to inflict pain or injury to a nonce! a nonce is not a human being end of - to any dads on here please speak up on this

there are some crimes where there is only one punishment. this is one of them.
he will never be released, so he should be hanged.

save the whales mentality in full effect

capital punishment has no place in society nor would it be anymore of a deterrent than a life time in prison but I do think that if he is ever to be released and after careful and long assessment then sterilisation should be considered.

I feel sorry for H from Steps getting caught up in all this
http://www.bbc.co.uk/news/entertainment-arts-25447856 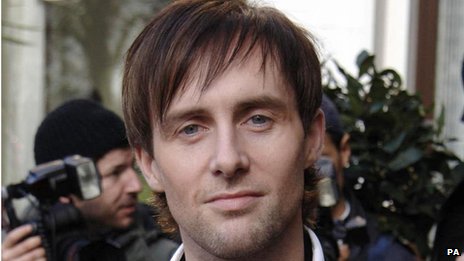 This whole Lee Rigby trial was a joke, surely when there's such overwhelming evidence the right to plead not-guilty should be waived.

how is it mob mentality that an extreme crime is treated with the severest penalty. watkins will never be released and will fester in gaol, probably in solitary, at huge expense for the rest of his days although he will likely top himself in the first few weeks of his sentence.

i am only advocating capital punishment for the most extreme offences.

Not a lawyer or anything but if you're found guilty after pleading not guilty don't you get a harsher sentence? Probably welcomed by the prosecutors that plea.

Evers, I think you're forgetting how much it costs to execute a prisoner; the insane legal costs and lengthy appeals process for death row means you're better off locking them up and throwing away the key than pushing for execution.

^ what he said. I think it's difficult to find many (if any) rational arguments for capital punishment, and what it mainly seems to boil down to is the 'a nonce/murderer/____ is not a human being and doesn't deserve human treatment' thing.

Hopefully he will get executed without all the legal human rights jargon anyway. There is no way hes doing that term without front page news, thank fuck. 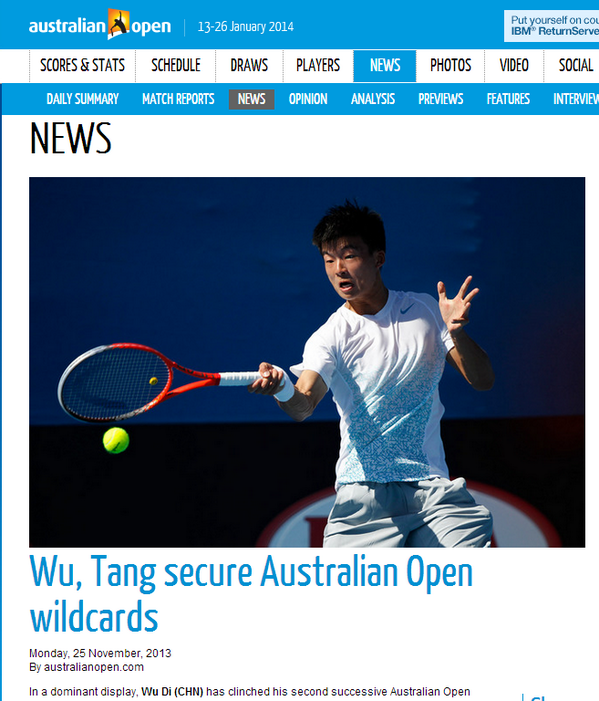 EVERS wrote: i am only advocating capital punishment for the most extreme offences.
Do you have any idea how many people have been proven to be innocent after being executed?

"It is better and more satisfactory to acquit a thousand guilty persons than to put a single innocent one to death."

Ive no idea, how many have mate?
Think hes saying only when it is beyond any doubt to be fair as well.

how is this man walking the streets of the UK?