It’s a well-written and emotive piece, but I think it focusses too much on emotion and sentiment and not enough on the real issues, but I respect his position.

The “complaint/fact” format is also a bit strawman IMO.

the emotion/sentiment argument is what's interesting about it to me on 'both sides'.
If u break the conflict down it's all about social injustice (…based on the history of the us racial segregation plays a big role) and of course stupid gun laws.

When u put the big picture aside, it seems random or just based on personal experience with which side u empathize.
There are hate speeching, simplifying 'preachers' in this blm thing and there are a lot of rascist psychopath police officers which shouldn't have the authority they do.
Don't want to compare them too close, but both facts are counter productive and lead to more hate.
sodomgomorra 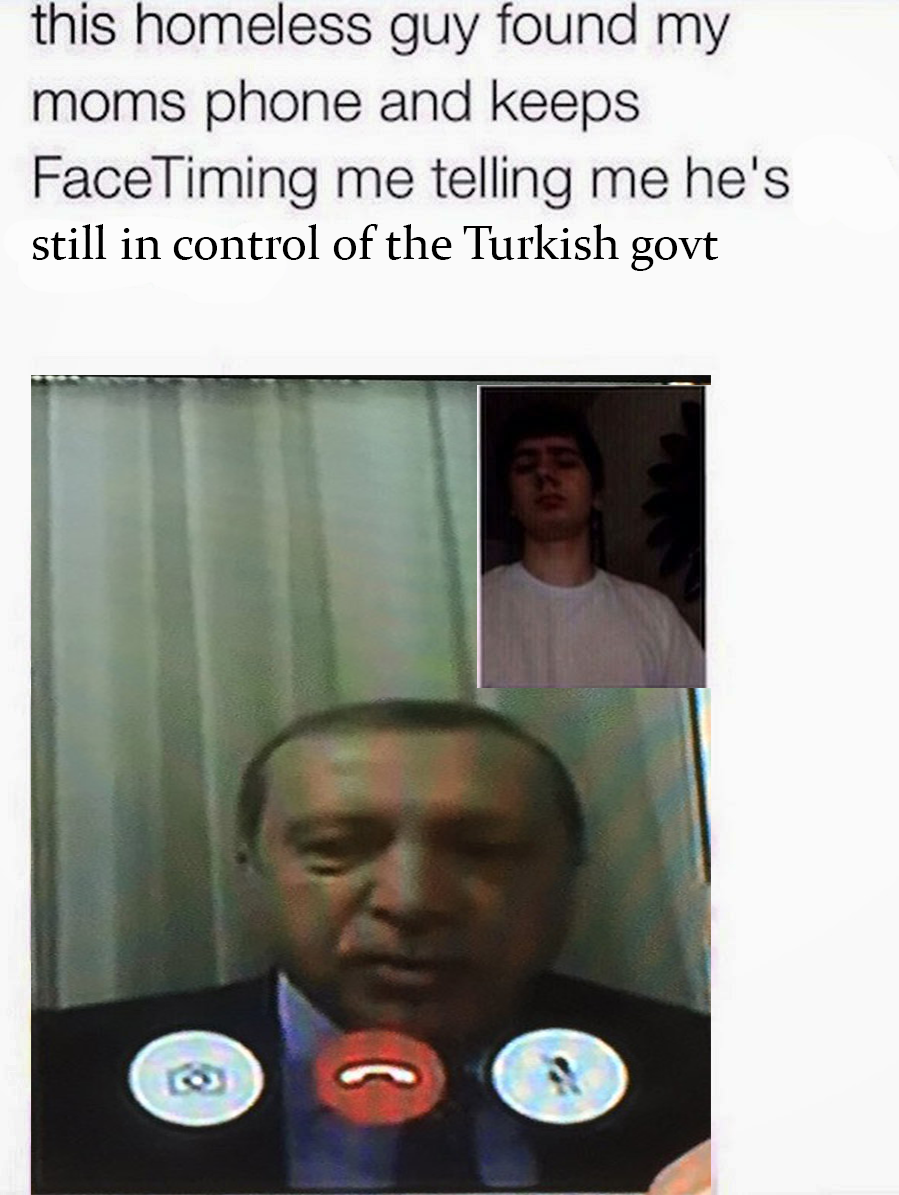 Well that was disappointing.

Mental Turks over here too kicking shit all night.
MLI

Every day, some Communist shitbag pussy says they want to take your guns away.

Guns save lives more than take them. Remember that France has some of the toughest gun laws in the world. And all it has done has make innocent people victims ｆｏｒ the last ２ ｙｅａｒｓ. Remember that the Pulse nightclub in Miami had a no guns allowed policy, that cost lives.

America is a phenomenon and don't let it stop being the greatest and freest country on earth. Pack cold steal and enjoy your god given fucken freedom. FUCK OBAMA.

To protect and serve

MasterBlaster and RickRude will be along in a minute to defend it.
oldgregg

Quick! Put a filter on your FB picture, that will stop it!
Dee

It's funny how (well, it's not) the MSM is pushing "of Iranian decent" angle, as if homegrown terrorism could happen…
sodomgomorra