That Theo video is dope.
I really appreciate his philopshy on Dj-ing.
Shame that when he played OAF here in Sydney the venue just did not have enough bass !
Seventyfour can't have a made in gm japan post without some murajun! 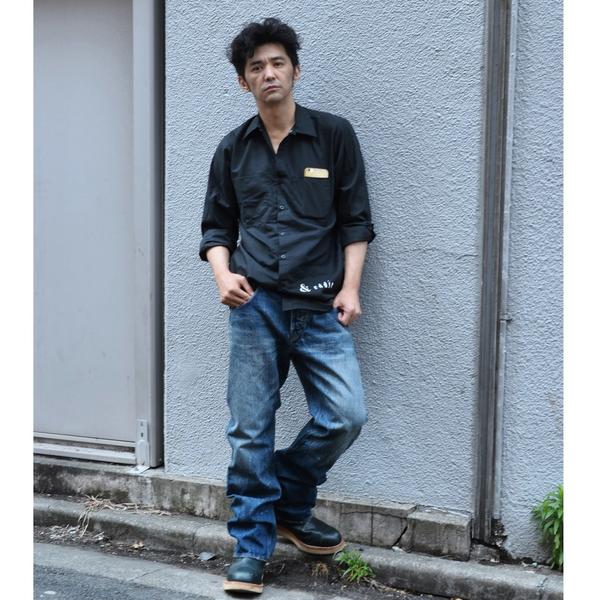 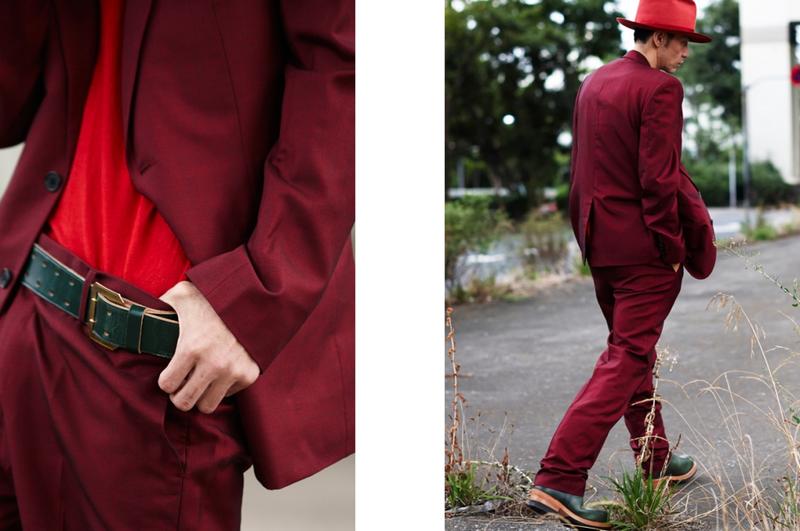 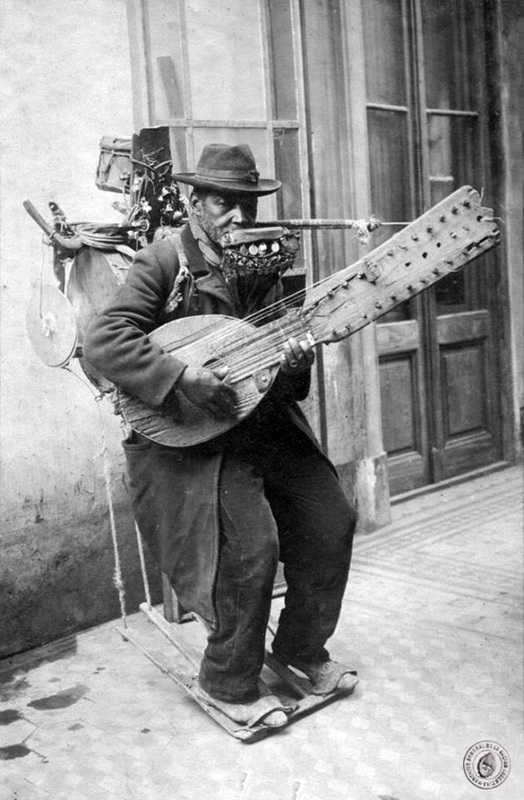 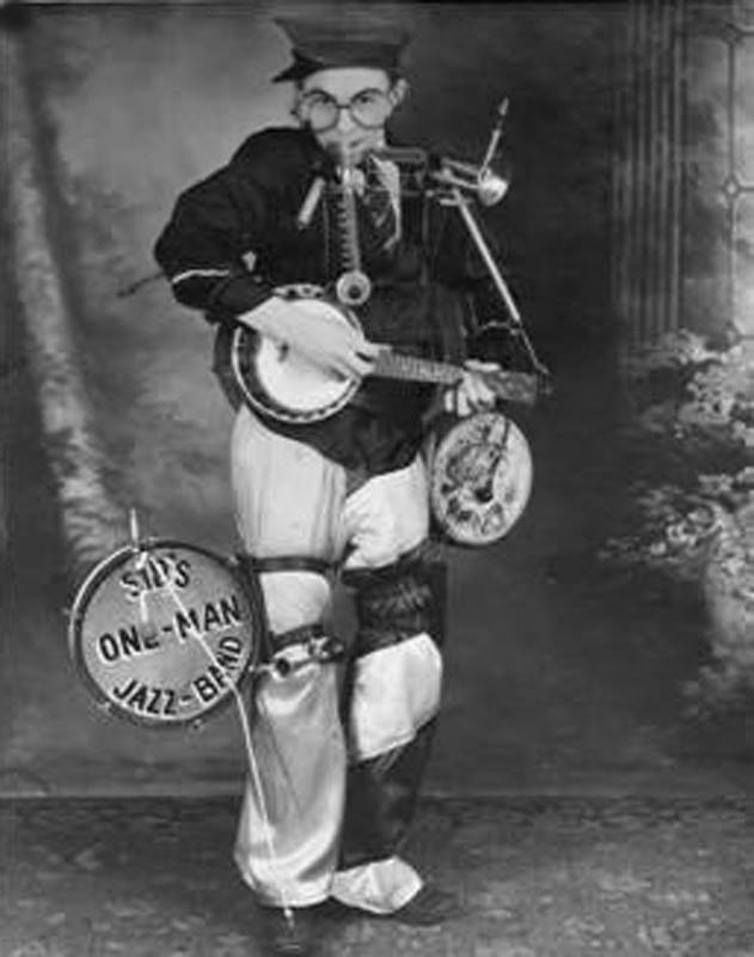 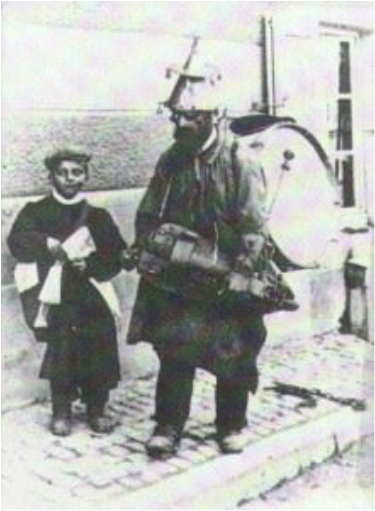 It's not just post any old timey photograph dipshit
Sayword

MLI wrote: Every post you make is so retarded TimDot.

It's not just post any old timey photograph dipshit
TIMDOT

Shut up you cucks.
Bennelli 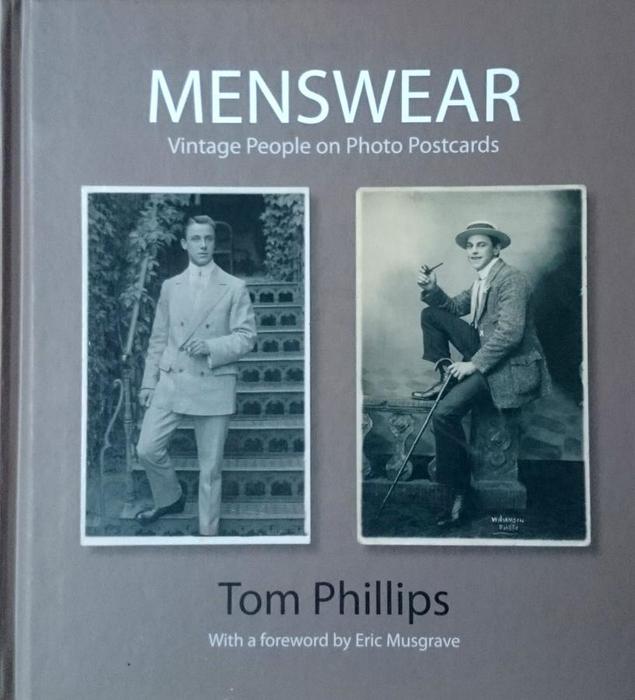 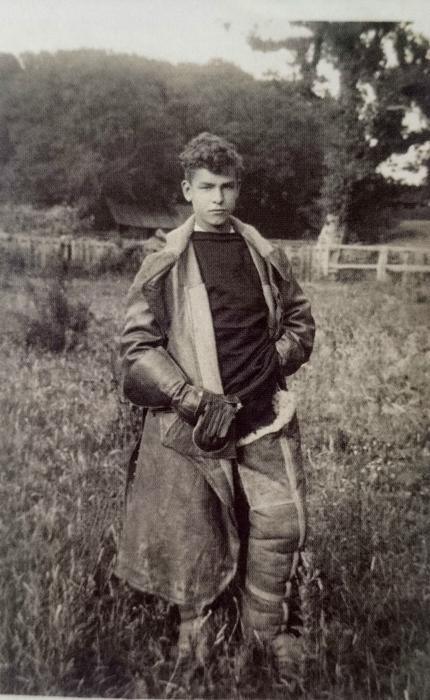 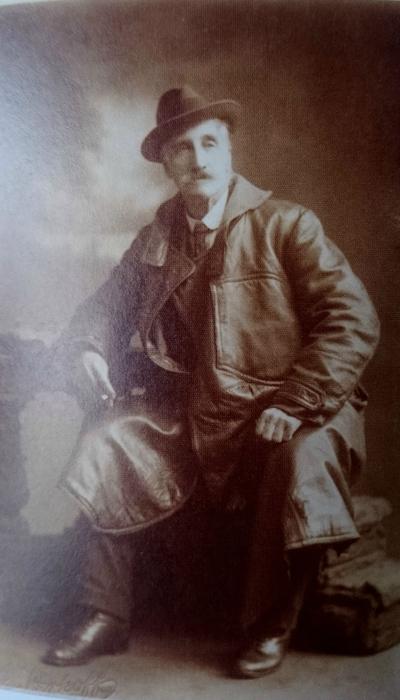 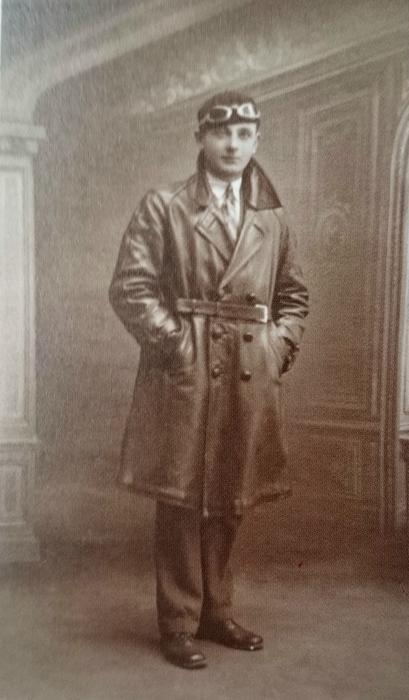 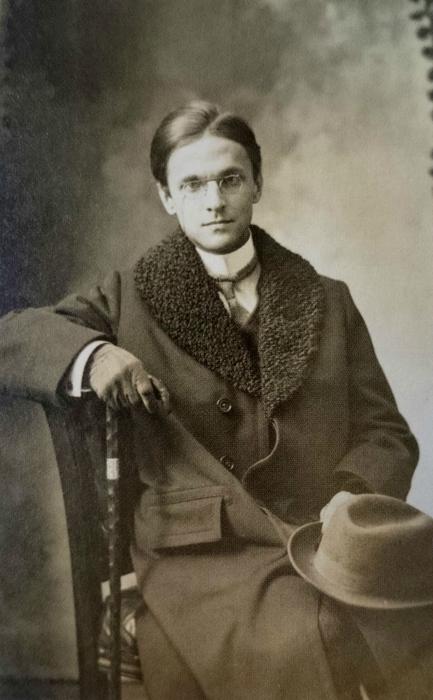 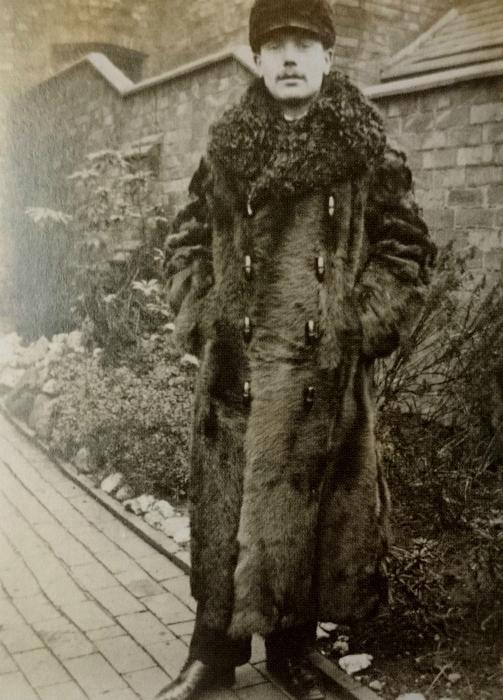 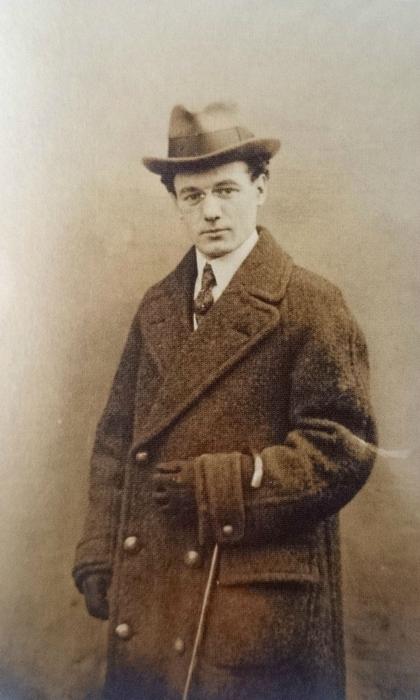 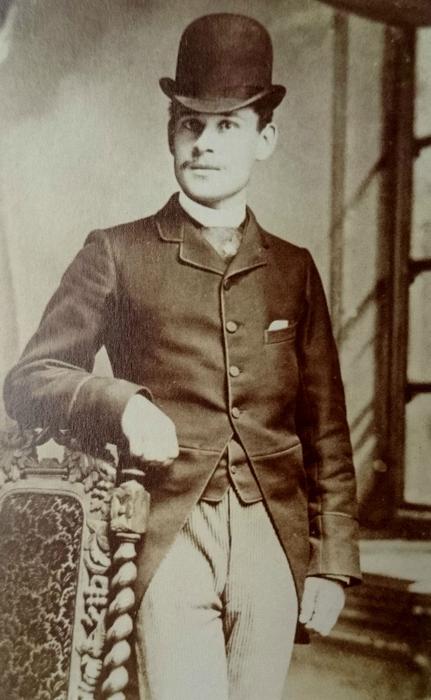 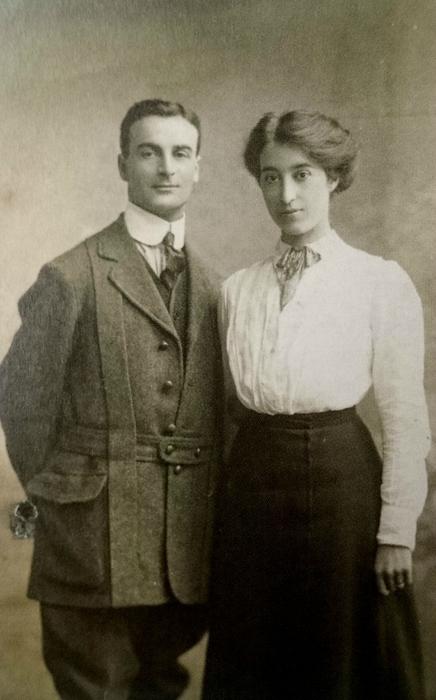 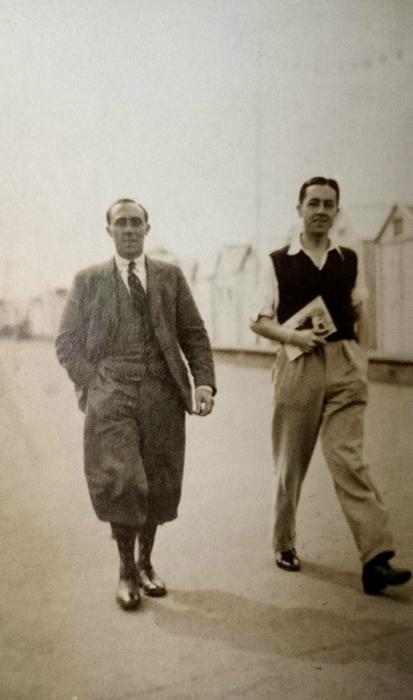 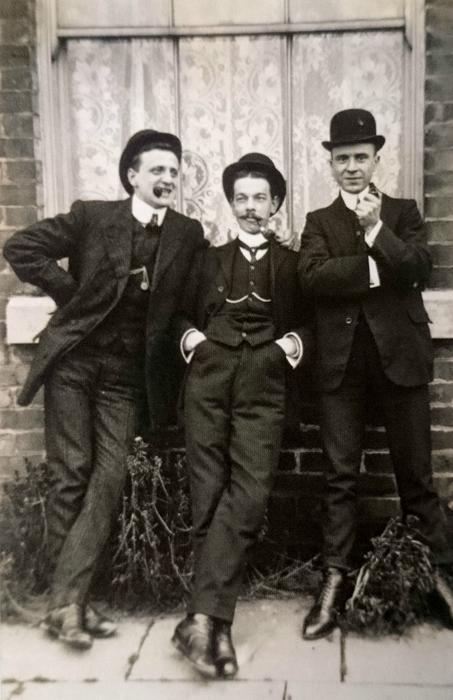 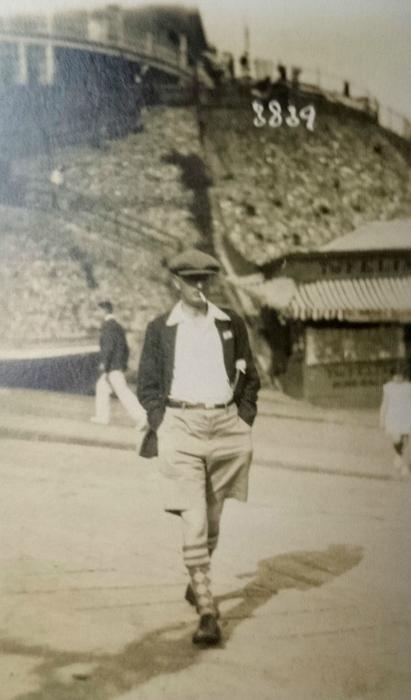 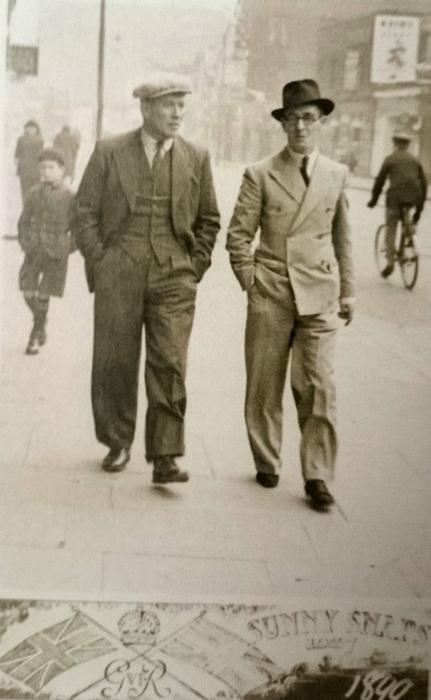 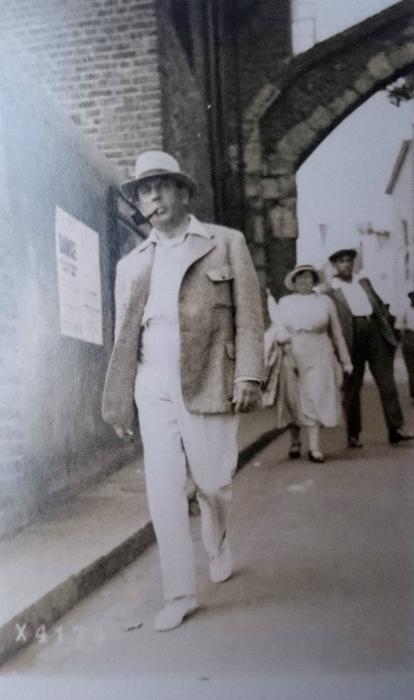 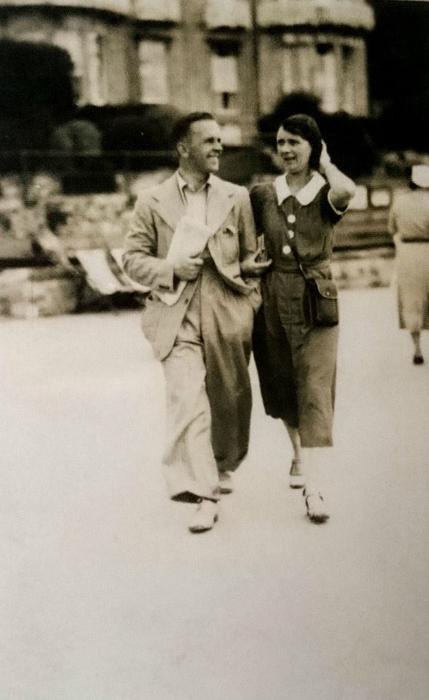 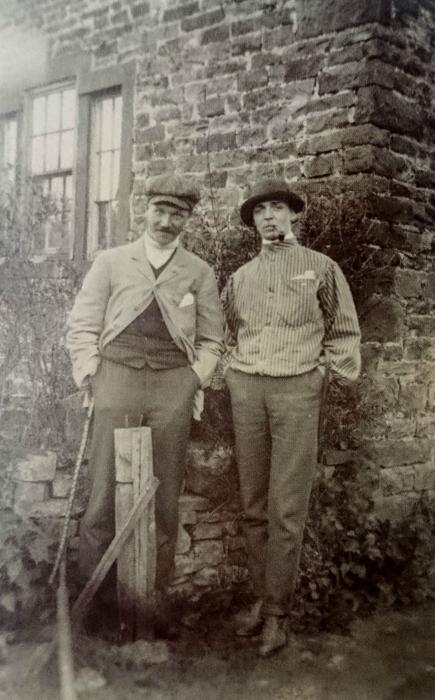 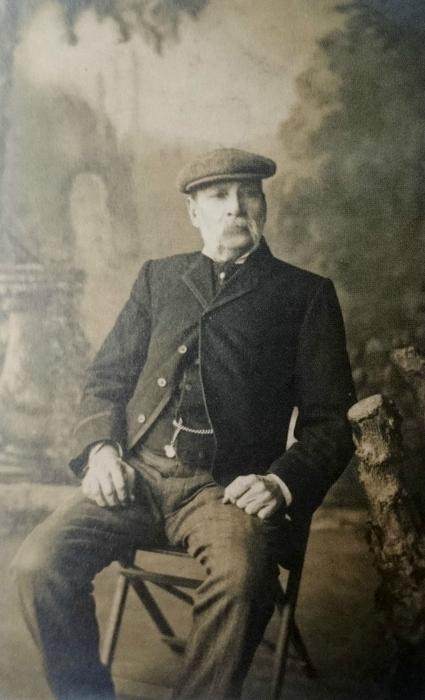 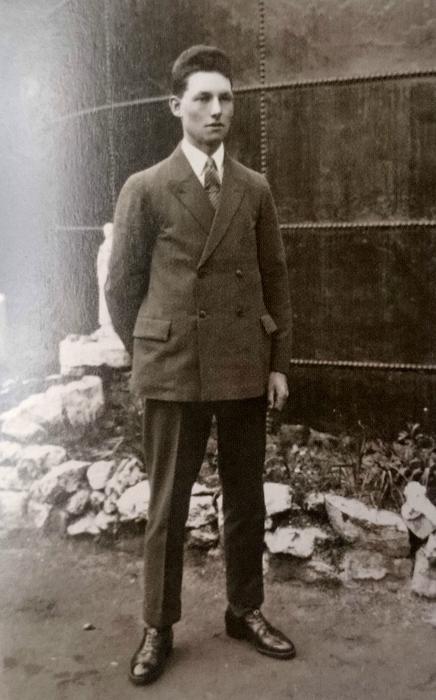 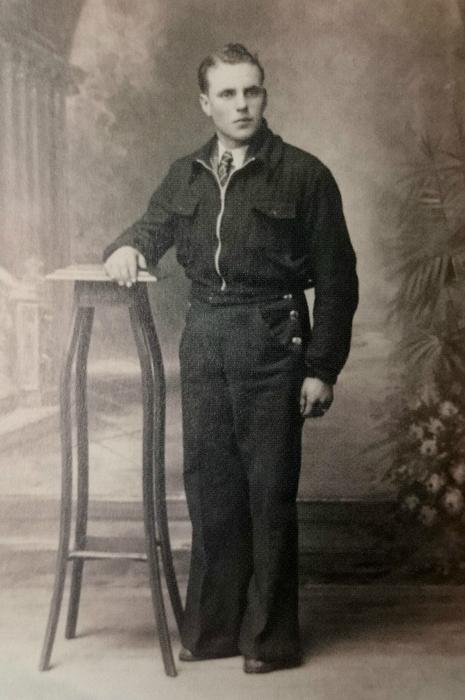 
Interview with Katsutada Mano Director of Rats
On his recent trip to Australia we where lucky enough to be able to sit down with Katsutada Mano. The Director, heart and brains of Rats Japan. We asked him about the old days of Tokyo and his influences and aspirations for Rats.

Thank you for agreeing to be interviewed. Could you please tell us what Tokyo was like in the 1980s in terms of fashion and style ?

Harajuku was the meeting point point for people who had dreams for the future and all young people went. It had a vibe where people followed the up coming trends.

My sister was one of them. She wanted to be part of the vibe. People played music and danced on a weekly basis on the pedestrian mall in the day time. It was 1950's styled and lots of leather jacket wearing bikers.

Harajuku had its own characteristic and unique scent. As soon as you got off the train. That mix of pomade scent would give me an excited feeling.

1980's Harajuku was a big infulence to me in fashion. Real Punk, Heavy Metal and Rock. A fashion that was just mind blowing.

I had a team named "Gamblers". We dressed as 1950's preppie style. We used to sneak knives in our pockets as we where always prepared for a fight !

Hanging out with them we had an impulse to do badness. That was my routine. Yeah so that started my fashion life there !

Could you explain how the label Rats started ?

So as I was always inspired by Harajuku where all the cool people gathered. There was a cafe called "Leon". A bar filled with gangsters. "Oh God" I wanted to own a bar just like it.

Down the track when "Urahara" style began. I started a clothing shop/bar with my mates called "Hide & Seek".

Just after the "Ape" by NIGO and "Good Enough" by Hiroshi fujiwara kicked off the industry. That was when I started to make my own t-shirts.

After a while we decided to close the shop. I was in a slump of losing control in alcohol and fights. I wasn't sure what I wanted to do.

It was thanks to Tetsu Nishiyama from "WTAPS", who gave me advice and suggested that I start my own company that reflected myself. That has led me to where I am now.

Where does your inspiration for the brand come from ?

Classics. I love classics. Paul Anka's Diana. That was the first record that infulenced me to be a bad ass ! (laughs)

Could you explain to people who might not know what the shop Jolly Roger is ?

Its my hobby, surrounded by my favourite musical instruments, parts of my bikes, surfboards, parts from martial arts.. old pictures tht describe my life !

All the selected items in the shop are mainly focused on "what Im interested in" rather than "what I can sell". Each individual product is hand picked and infulenced by my interests from world wide.

You recently celebrated ten years of Rats. What does the future hold ?

But yes i wish it will continue as I want to !

I love clothing so I'd like to keep going, to continue to be able to make clothes with no limit. Like old grand-pa loves to surf with no limit !

I want to live a life surrounded with all my favourite stuff. More importantly despite the changes in fashion and culture. I'd like to pass on and share the history to all the up coming young people.

If you could sum up the essence of Rats in a few words. What would it be ?

I want my clothes to be shared with Rude Boys ! (laughs)

Not only for them to just like my clothes. But I want to give young people power, energy and infulence in their life !