Sayword, you should get a list of stockists/websites in the first post for reference. Some of the things in here are quite obscure so it would be nice.
Sayword 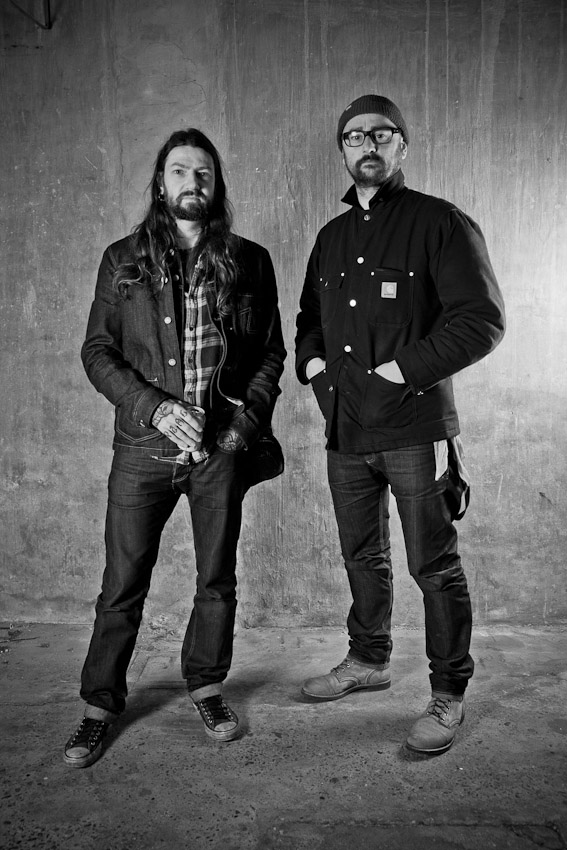 Is this just a Carhartt Chore?

Think it might be the waxed one they did?

got so much love for these pics

where are they from?
Sayword 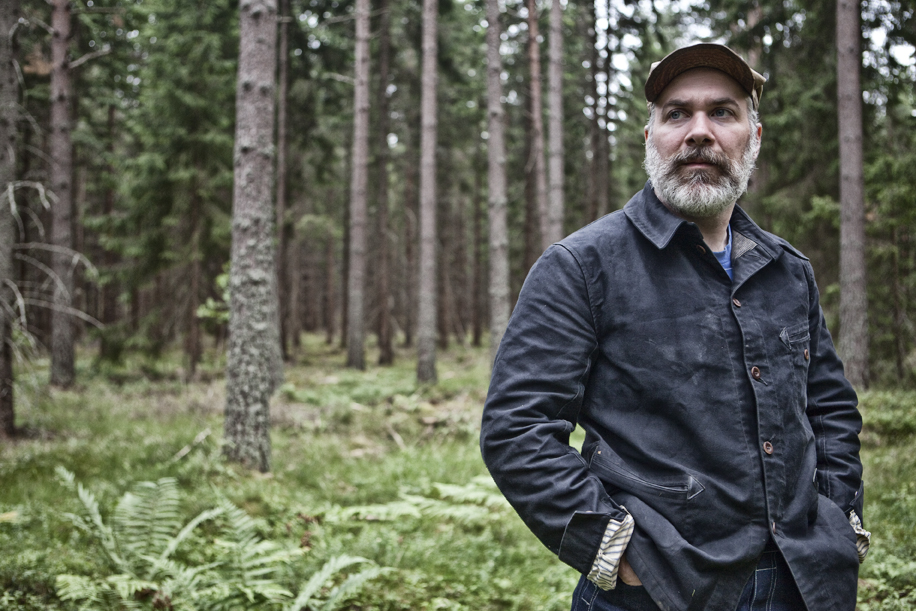 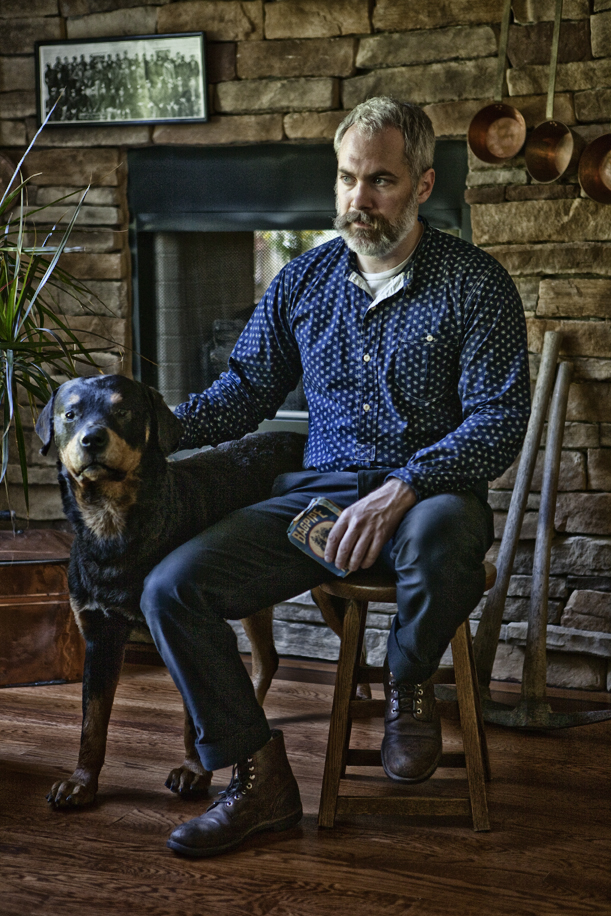 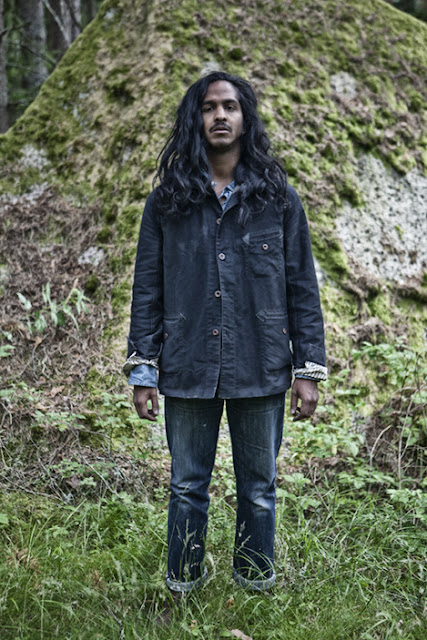 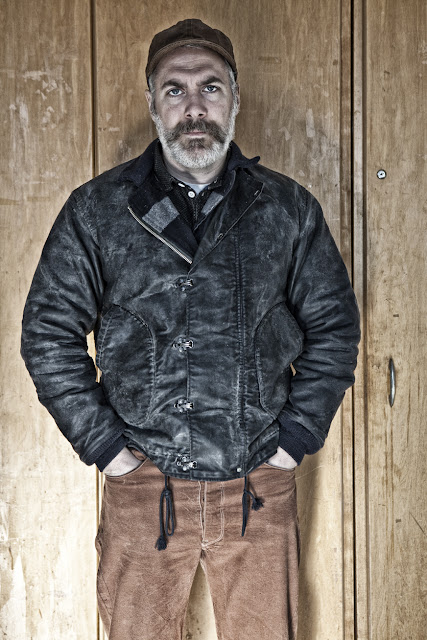 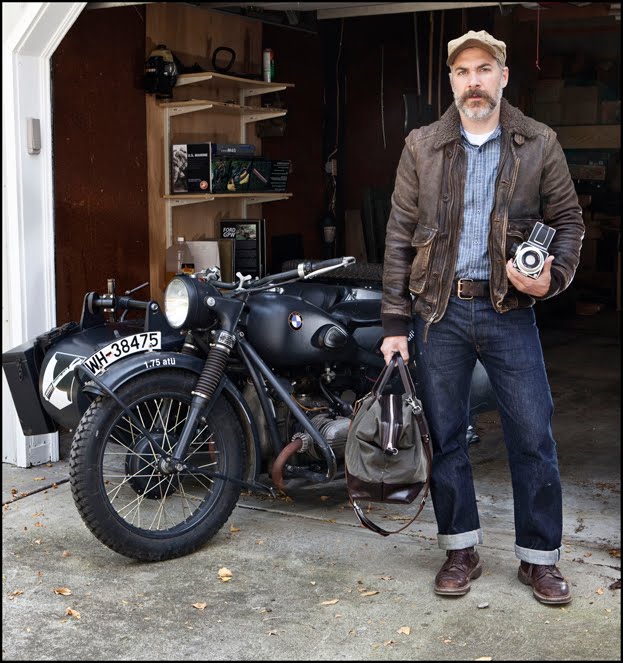 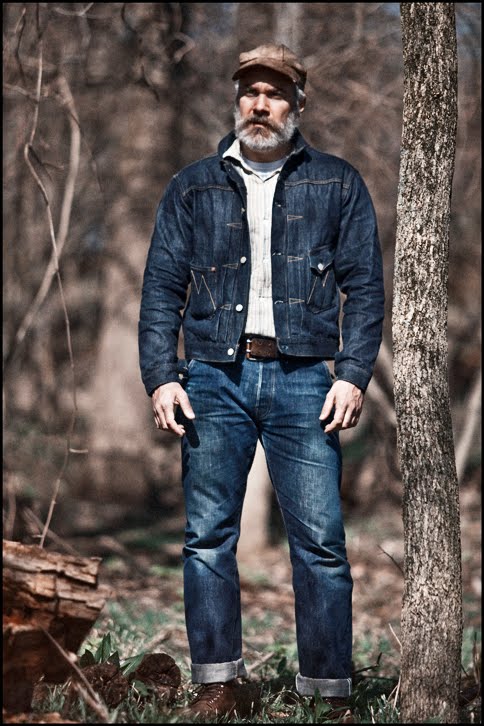 That Mister Freedom stuff, it's all almost relaly nice but just a bit too fussy or one weird detail.
Would love to visit the shop though.
Bennelli

I do like the effort they put into packaging & the quality but hate the Instagram style pics they've used in the past.
Fläsket

someone ought to grab a leather vest from the lost worlds sale section. $75-100
Bennelli

Some serious bargains on there.

You copping the leather peacoat?

canhoto, that guy you posted up there has the Best fotos and a great style. kills it every time

Fläsket wrote: someone ought to grab a leather vest from the lost worlds sale section. $75-100
they are too small for me. let me know uf any one wants a proxy! Just seen these and in my size if I cop a size up, only 50USD for HORSEASS LEATHER