Some pics from saturdays run, 2700m over the sea, good views 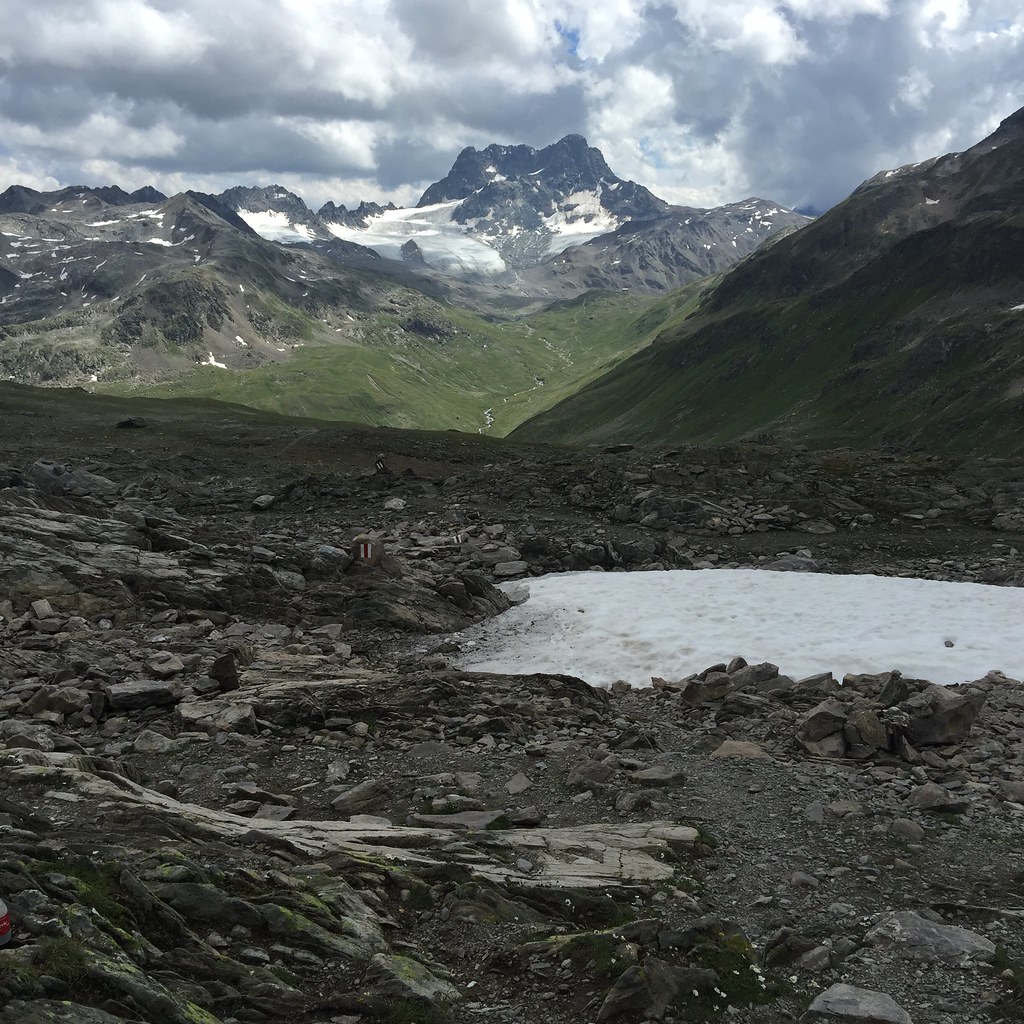 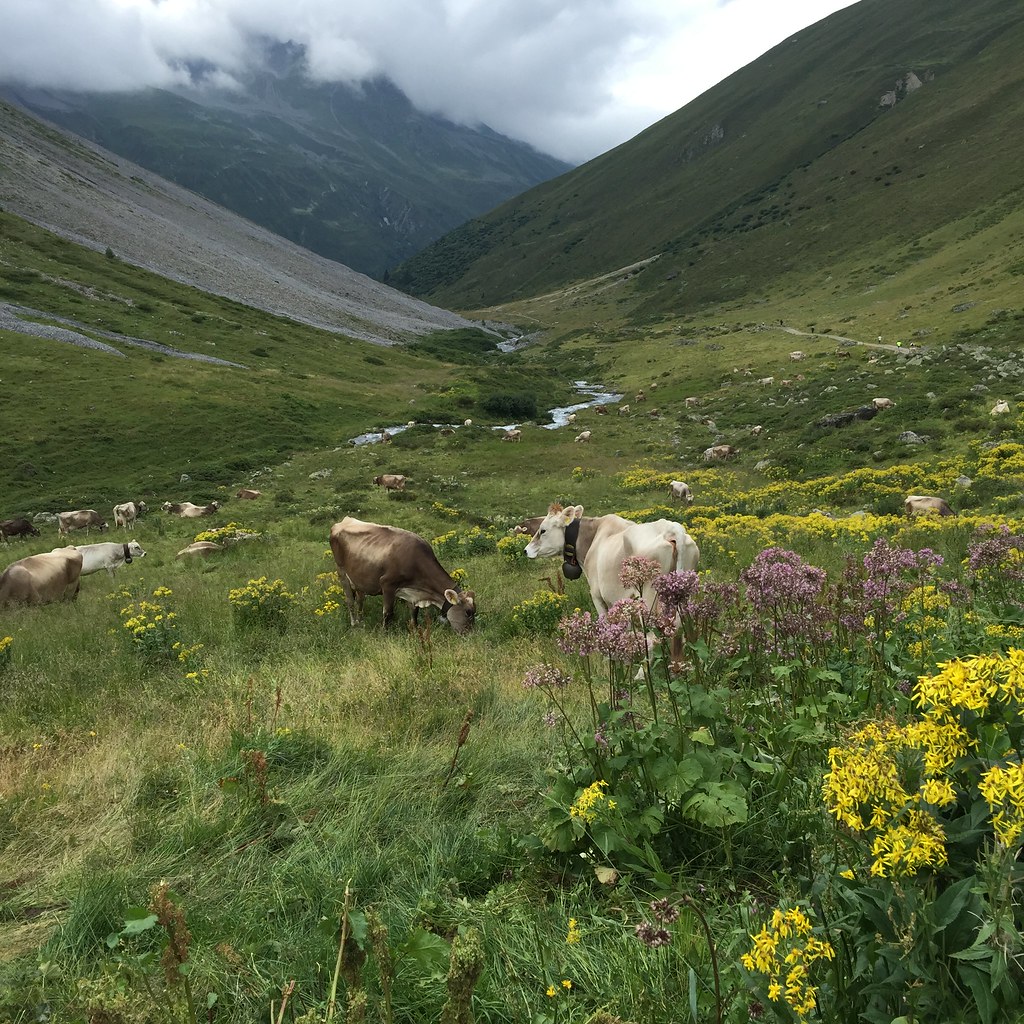 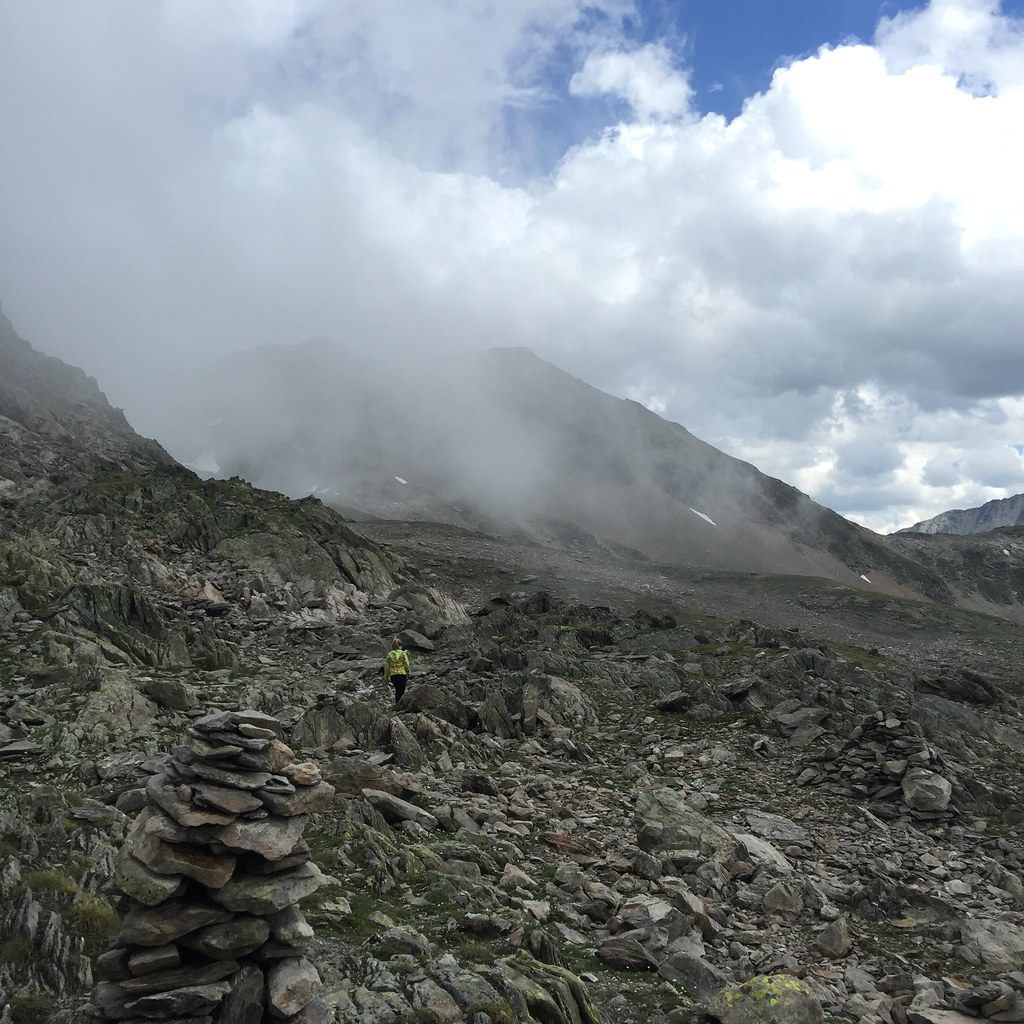 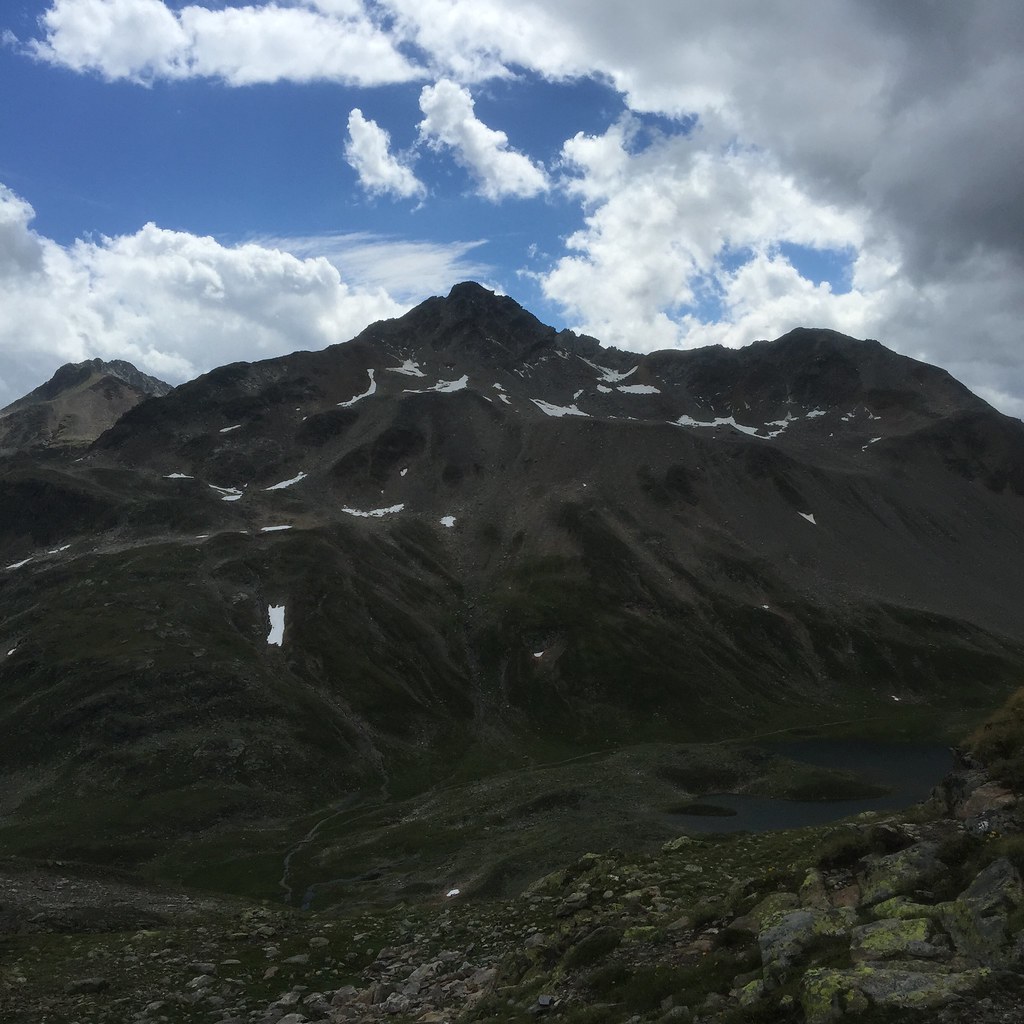 would like to see some pics from saywords run
EDW

How are your legs after the hills Joe? Done something to my knee after 6/7 weeks of 40miles or so, hard to try to take it easy when you are on a roll.

Legs are fine, 7k recovery run day after, one marathon and two ultras last month so pretty used to the wear and tear plus was a lot of walking uphill as quicker than running in many cases.
andymakesglasses

Never ran since school but been running a mile every morning everyday for the past 4 weeks. I just dont seem to get any progress, I have to stop twice during the run as im completely flat out of breath. Pace is a around 10 mins per mile

I would suggest get one of the apps that build you to a 5k,the simple intervals will really quickly give you the ability to find a natural pace that you can run consistently at,once you have found that its easier to build up speed
toocan

cheers, any recomendations? Been using runkeeper free which seems to just log as opposed to coach
figurine

I would just keep it slow, near jog pace and build it up from there. You will find that the mile times start dropping once you have built up the base.
nick

figurine wrote: Couch 2 5k (C25k) is supposed to be good
Agree, that's what I used, it works really well.
seenmy

yep I used that too
toocan

Making good progress now, was mostly around slowing my pace down thats given me the distance. Amatuer question but Ive never run this time of year and its noticable colder each morning, any special sort of kit needed (just running in addidas trackies and a hoody at the min)
adidaskev

Running tights will keep you warmer as will a winter baselayer. I would personally get rid of the hoodie and get a running jacket - Should be able to pick one up pretty cheap, just to watch out you get one with a bit of substance.
carlos

Running tights, base layer top/vest, compression socks, shorts and a running jacket's all you need.
I usually wear a headband and gloves in the proper winter to keep the chill off the ears and hands.
caol87

Ran the Ealing Half at the weekend, great route (although a bit hilly in places), roads fully closed, would recommend, nice bit of suburban running!
Trystero

caol87 wrote: Ran the Ealing Half at the weekend, great route (although a bit hilly in places), roads fully closed, would recommend, nice bit of suburban running!
I ran that too. Agree about this hills - was definitely more undulating than I was expecting.

Lovely weather for it though
caol87

Trystero wrote:
caol87 wrote: Ran the Ealing Half at the weekend, great route (although a bit hilly in places), roads fully closed, would recommend, nice bit of suburban running!
I ran that too. Agree about this hills - was definitely more undulating than I was expecting.

Lovely weather for it though
Yea, its local for me, so i had an idea of what it would be like, hardest one was up Greenford Avenue, lot of effort into that! What time you do it in?
Trystero

it was local for me too (well the start/finish was at least) but I’ve only been living here a few months and don’t know the wider area that well so most of the hills were new to me!

chip time was 1:42 which is a long way off my PB (1:37) but I’ve been concentrating much more on weights than cardio for past 12 months so was happy enough

was hoping for sub 1:40 but lost quite a bit of time over the first couple of miles as I left it late to line up and got stuck quite far back in the starting pens then tired myself out trying to weave through the crowds

how did you get on?
toocan