London marathon 2017 ballot is open for those interested
Trystero


anyone running the hackney half? thinking of putting my name down
I entered but wish that I hadn't now - supposed to be 26C on Sunday

Ran my first marathon on Monday, managed it in just under 3:56, feel like shit still now.
joeyjojo

began to feel better yesterday evening and, in a moment of post-sickness euphoria, stupidly decided to run today thinking that I could just tough it out…

big mistake. the heat today was brutal and I was still really dehydrated and nowhere near recovered enough. only managed two miles at race pace (7:20) then felt like I was going to collapse from exhaustion. have never wanted to drop out of a race so badly.

ended up having to stop and walk in places and finished in 1:46. genuinely felt a tougher effort (mentally at least) than my PB over the same distance despite being nearly ten minutes slower.

Nice one for slogging it out though! Get recovered properly then start the training back again.

Sounds like a nightmare Trystero, well done though
joeyjojo

congrats on your first marathon fig - it's taken me four years to decide to do another!

can anyone recommend Patagonias stride pro shorts? or recommend any others
adidaskev

Got back out last night, 8 miles in 1.01, not lightning but now I'm a bit heavier from training i'll take it. Great Scottish Run at the start of October will hopefully keep me motivated over the 'summer'.

To attempt to stop focusing on being such a fucken loser for the last 3 weeks I've been riding 10 kms and running 2km within 30 minutes, 3 times a week. I'm 41. Is that good?
adidaskev

Anyone running in or tried on/wearing the Nike Lunarepic flyknit lows - look like they could be the next pair of runners for me but unsure if they've any support about them or just pure cushioning.
MLI

I have air max, if you want cushioning get air max.
andymakesglasses

Are there any downsides to wearing trail running shoes for street running?

I need to replace my running shoes and a pair of approach shoes I wear for mountain biking and am wondering if I can combine them into one pair.
oldgregg 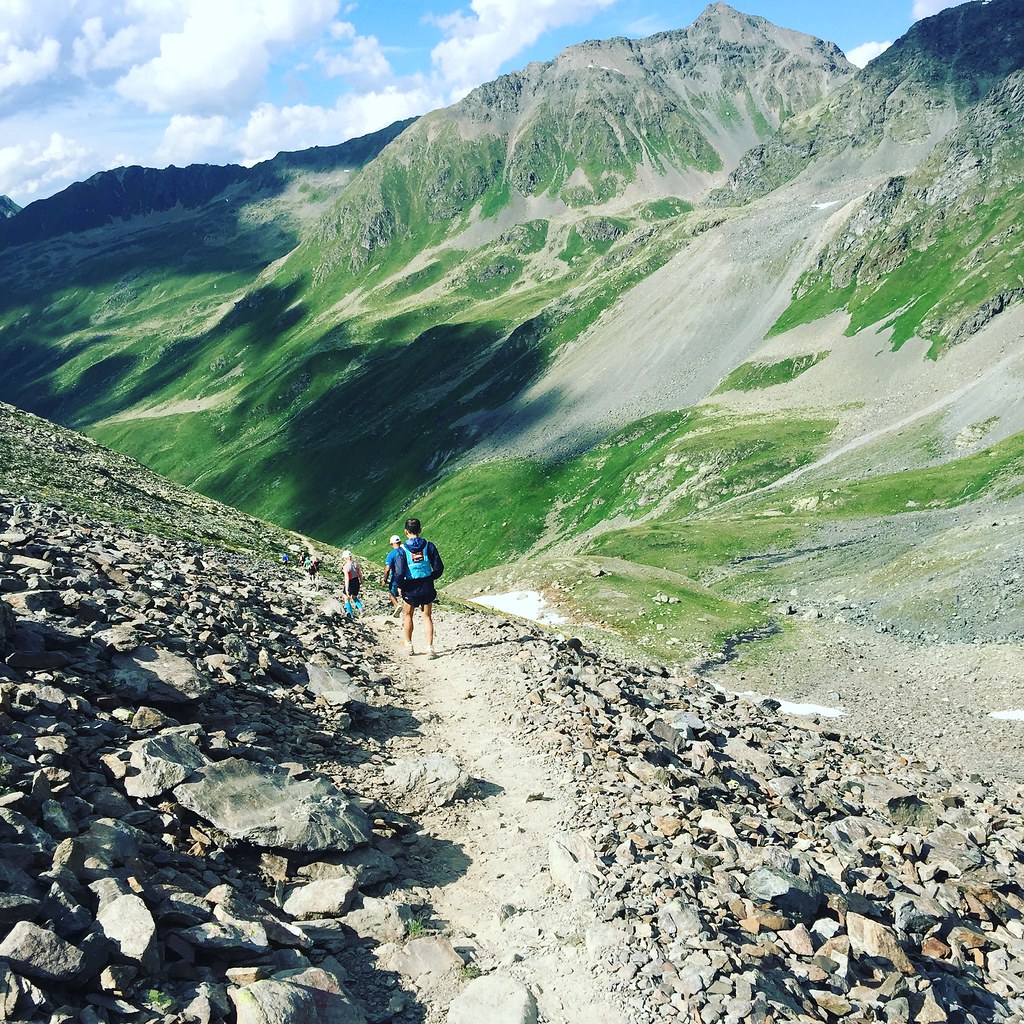 2016 Team GB running vest up in the classifieds for a few days if anyone's keen.
BNWT and only tried on.
Selling for less than retail

Been trying to get out for a quick 3 mile run each evening after cycling home from work (10 miles), legs feel like jelly after getting off the bike, odd sensation.
illwill