General Discussion: So, from tomorrow ordering from Europe costs more ...

no pun intended, the fishing point was a massive red herring imi.
R

-DiscoTits- wrote: Aye more cod and other fish that we don't even eat. My cousins work in the fishing industry up in Fraserburgh and Peterhead. There's 5 families in the UK who all operate massive pelagic trawlers who are basically in control of the UK fishing industry and buy and sell most of the quotas. They will make a killing but smaller fishing boats will be fucked. Like folk have said btexiters can't give any tangible reasons how it'll improve folks lives.
the ability to make more of our own decisions? time will tell how positive that is.
LFC

Auntie and Uncle used to live in Peterhead when he worked for an oil company. About 8 teeth between the whole town

smith wrote: Hopefully we get another referendum sooner rather than later now covid has killed off a large chunk of the Brexit voters.
+1, and if that vote says leave, we can just do it again until we get the right outcome
figurine

deuce wrote:
smith wrote: Hopefully we get another referendum sooner rather than later now covid has killed off a large chunk of the Brexit voters.
+1, and if that vote says leave, we can just do it again until we get the right outcome
Don't think you'd be voting to leave the EU after we've already left.
Richgee

I’m really really not trying to score points, or go over the old ground again (there will be no second ref) but until now nobody has explained what I can do with this sovereignty.

If it’s easy to understand, then surely it is easy to explain, even to a dullard like myself , please try.

What law are you hoping to get rid of now we’re free of the shackles of the eu?

The express and tory MPs are crowing about tge tampon tax, but they are ignoring that we previously had agreed to remove vat from them.

Blofeld wrote: in case anyone hadn't considered it: if you're selling on eBay to an EU (or US, or wherever) customer, just drop the price of your listing down to a nominal amount e.g. £20, and then get them to directly PayPal you the rest. Means you get the benefits of eBay's global shipping programme tracking and sorting of VAT while minimising the tax paid.

If the item is used then I wouldn't imagine they'd sting you if they did open up the parcel to check contents if they can see that it has been sold for 20 quid.

terrible advice. asking to get scammed/banned from ebay
deuce

figurine wrote:
deuce wrote:
smith wrote: Hopefully we get another referendum sooner rather than later now covid has killed off a large chunk of the Brexit voters.
+1, and if that vote says leave, we can just do it again until we get the right outcome
Don't think you'd be voting to leave the EU after we've already left.

Thought it was best being clear for the leave voters on here.
Richgee

R wrote: how is that a soundbite…it's the fundamental point of/reason for brexit
i am sure you are taking the piss but i will bite. what does sovereignty even mean for people? what does this so called increased "sovereignty" actually provide? what tangible, measurable benefits will it have??? increased union jack and british bull dog tattoos?
Centurionone

It was the greatest weakness of the Remain campaign that they failed to challenge Leave’s definition of sovereignty and explain that the reality of Brexit meant throwing control away, not taking it back.

This goes for services and data as much as for goods: ‘sovereignty’ in this context means having influence not only of regulation in your domestic market but in the markets you sell to and buy from.

In the 1960s, Britain vividly experienced the drawback of having no control over the European market and too small a domestic market to provide a secure base for its manufacturers.

EFTA did not provide what was needed, so only membership of the EEC would enable Britain to defend its national economic interests effectively.

It was less a case of giving sovereignty away than, by sharing it, extending our sovereignty to mainland Europe.

It is a thinner sovereignty, less absolute than the North Korean variety, but more effective in protecting British interests because it provided far greater influence over the shape of regulation in our main market, as well as on the position of Europe in international affairs – issues that matter more and more in an increasingly unstable world. It provided a de facto veto on both.

That is, you won’t always get your own way, but you can prevent your neighbours going the wrong way.

Ultimately, real sovereignty means having a seat at the table, a voice in the debate and a vote on the outcome.

Brexit threw all that away: we are left with a paper sovereignty that sounds good but has no effect.

We become a rule taker from countries and Unions bigger than us, rather than a rule maker. As Sir John Major recently underlined, in global terms, Britain is not really that big.

But this exposes that their understanding of British national interest is in reality confined to their party political interest.

First, the British economy needs immigration if it is to grow: if people don’t come from Europe, they will come from elsewhere.

Second, European laws will still affect all our exports to Europe, but we no longer have any influence over them. Third, the money we save is far less than the additional costs of separation.

And fourth, the fact that Scotland and Northern Ireland both needed membership of the EU to make the United Kingdom work for them was excluded from this interpretation of national interest.

The Brexiteers’ definition of sovereignty will come back to bite them when – as we have already seen – they argue that Scotland’s interests dictate that it should stay in the British Union.
swede

Centurionone wrote: It was the greatest weakness of the Remain campaign that they failed to challenge Leave’s definition of sovereignty and explain that the reality of Brexit meant throwing control away, not taking it back.
couldnt agree more and still makes me seeth so much at how poorly handled/executed the remain campaign was….

god what a mess. i just hate the general public so much 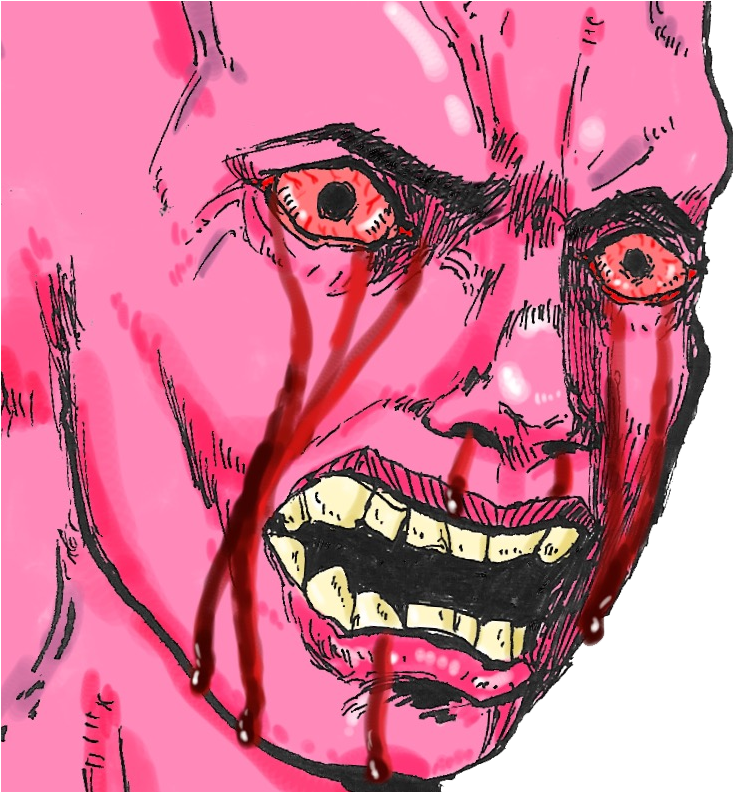 figurine wrote: Thought it was best being clear for the leave voters on here.
supporting democracy means i voted leave.
you just went from 200iq to 0iq real quick
Crackajack

@Cent - agreed (but I think the hard part was that you can't compete with lies and fantasy) but let's quote the source https://ukandeu.ac.uk/sovereignty-and-brexit-control-of-what-exactly/

It's galling for people that feel strongly on both sides (for remainers primarily, but in short order more and more brexit supporters) but I think we need to move on a bit from the divisive discourse we have seen, as it's just another facet of the age-old divide and conquer tactics (race, sex, class to an extent).

deuce wrote:
figurine wrote: Thought it was best being clear for the leave voters on here.
supporting democracy means i voted leave.
you just went from 200iq to 0iq real quick
Fptp is not democracy, we have an oligarchy with a meaningless vote to keep you in line
morgan

Let’s be honest, a lot of it was just plain old racism.
Call it nationalism if you like but until a few Poles and Romanians arrived this wasn’t even on the radar.

The most this was about was immigration and nobody can tell me any different.
Fuck all to do with trade. You’re average Sum or Mail reader doesn’t know shit about trade.
All these dumb fuckers thought we’d send Johnny Foreigner home and there’d be millions of well paid jobs.

Well these cunts can keep dreaming because there isn’t any jobs and there won’t be after this pandemic.
As far as I’m concerned they asked for it and now they have it. Fuck em all and when the Tories start deducting their dole money and sanctioning the daft cunts in the Red Wall I for one will be happy to see them wallow in squalor.
morning mist

this sums it up 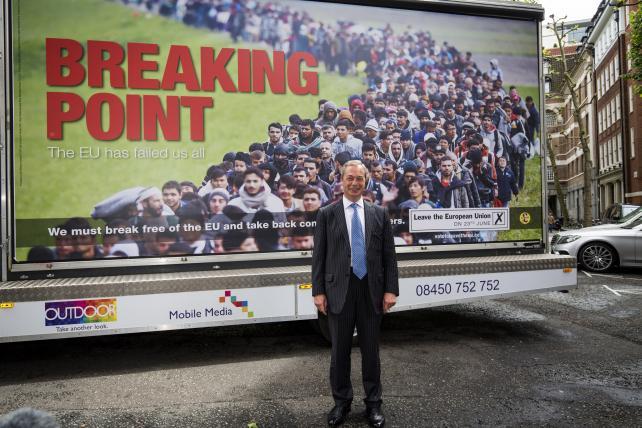