All prices are delivered in the UK, payment by paypal gift.

If you have an offer, especially on multiple items, send me a PM. Interested in swaps for 6876 in good condition too.

Only worn a handful of times and only ever hand washed. Really good quality jumper just doesn't fit. 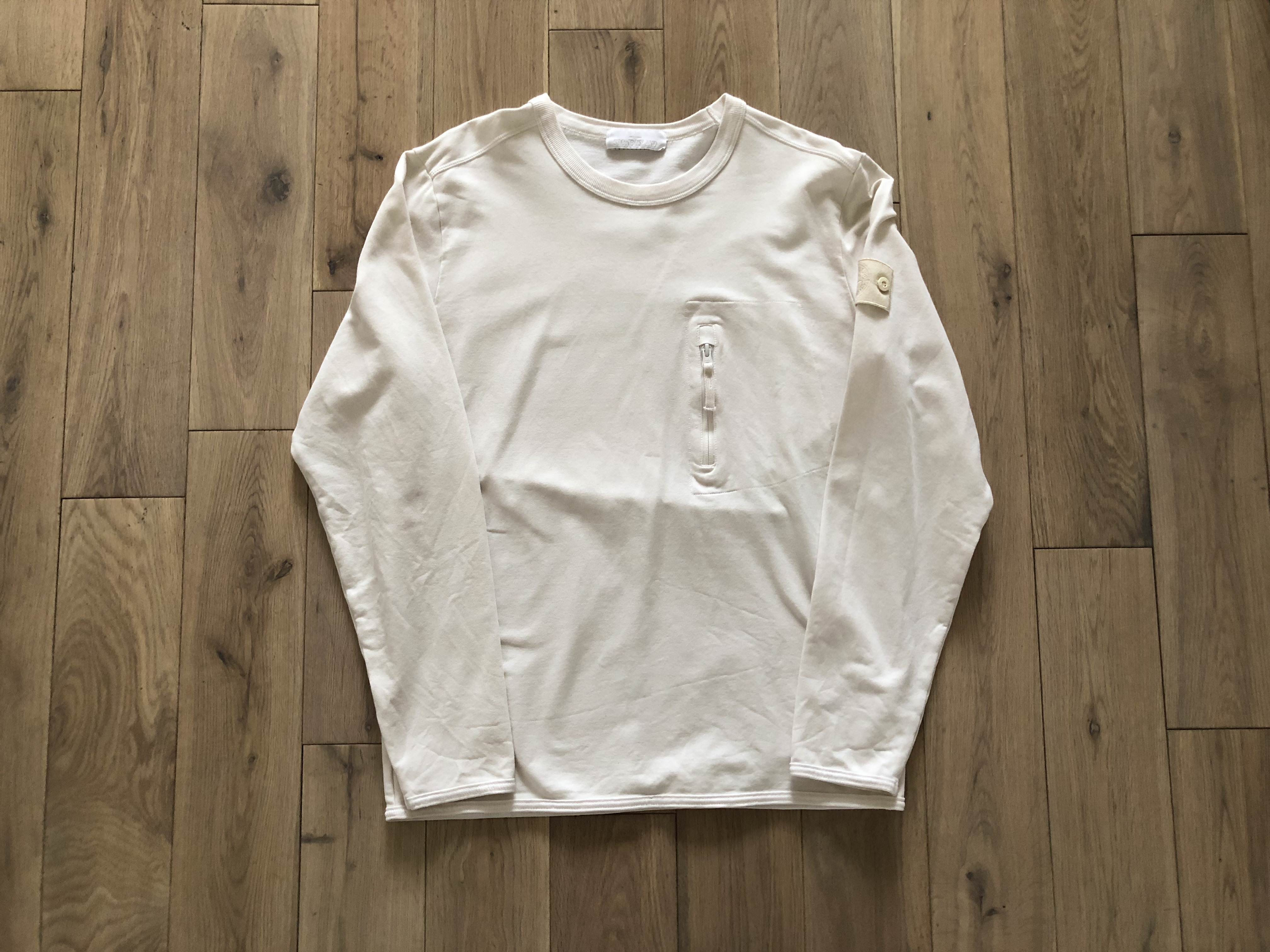 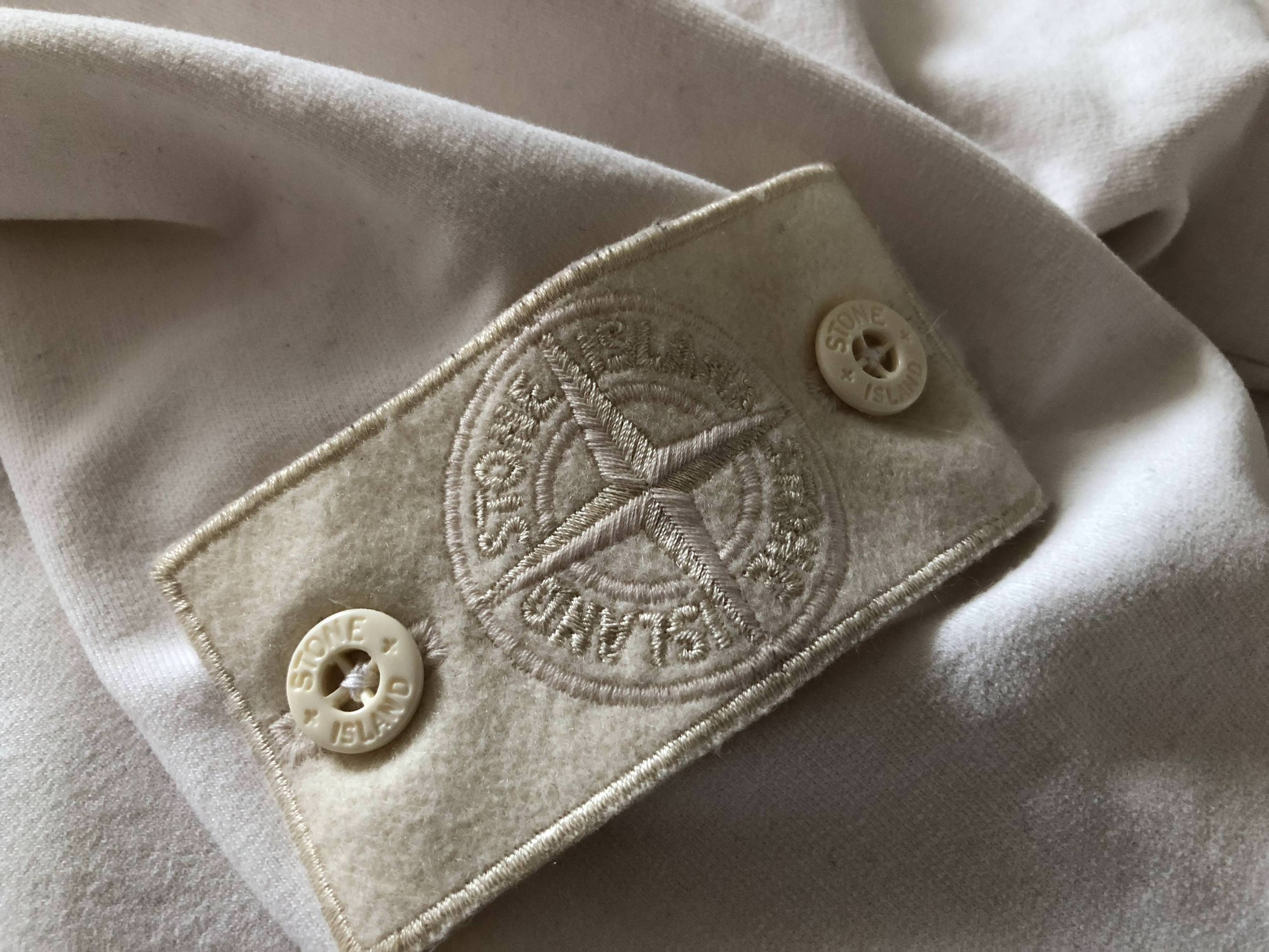 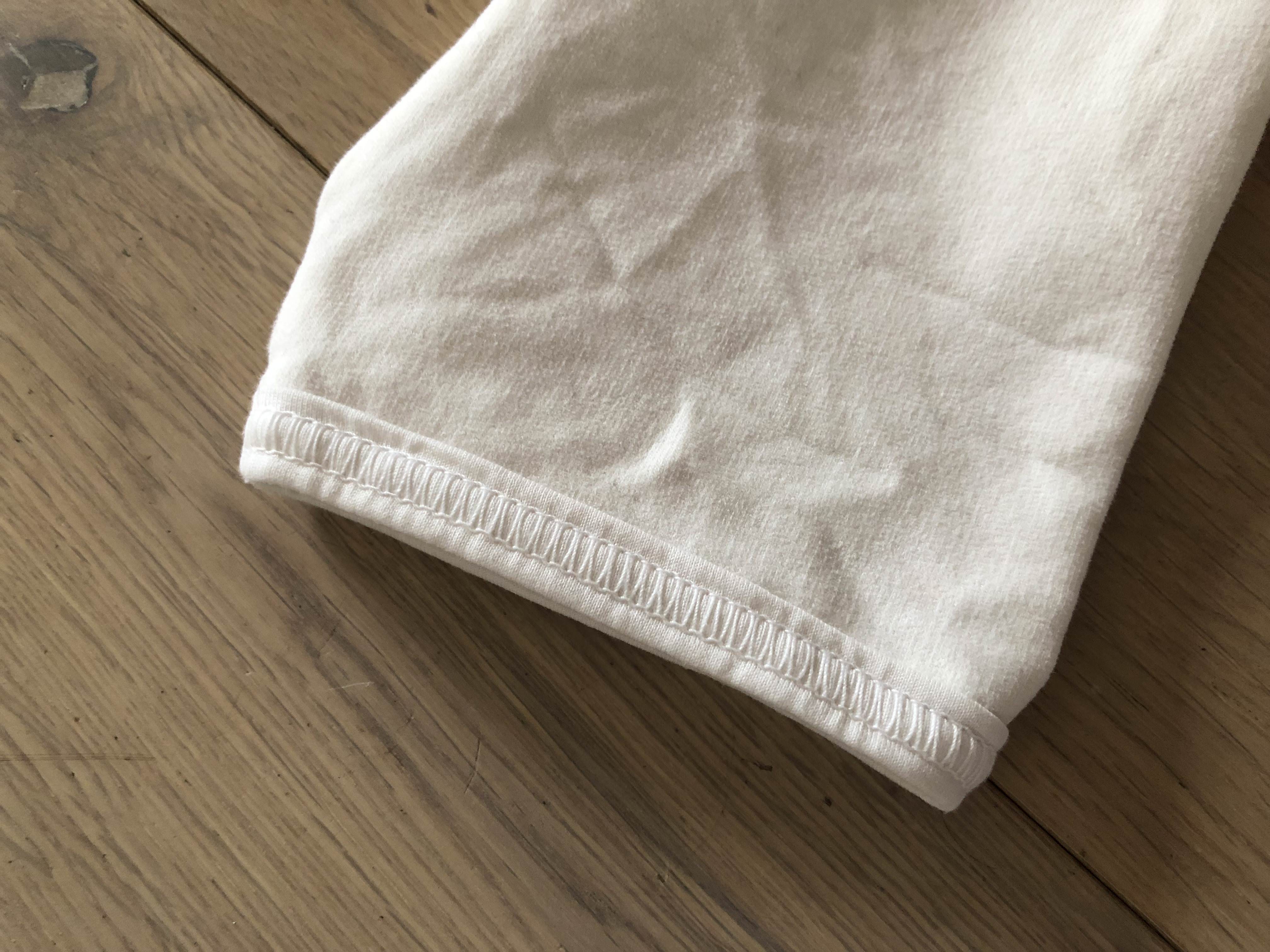 Loads and loads of detail on this one and really good quality being the black label. RRP would have been something daft like a grand.

It's in good condition but isn't perfect. There's the odd loose thread and some of the buttons the black finish has worn away a bit. Small details but keep in mind if you are interested. 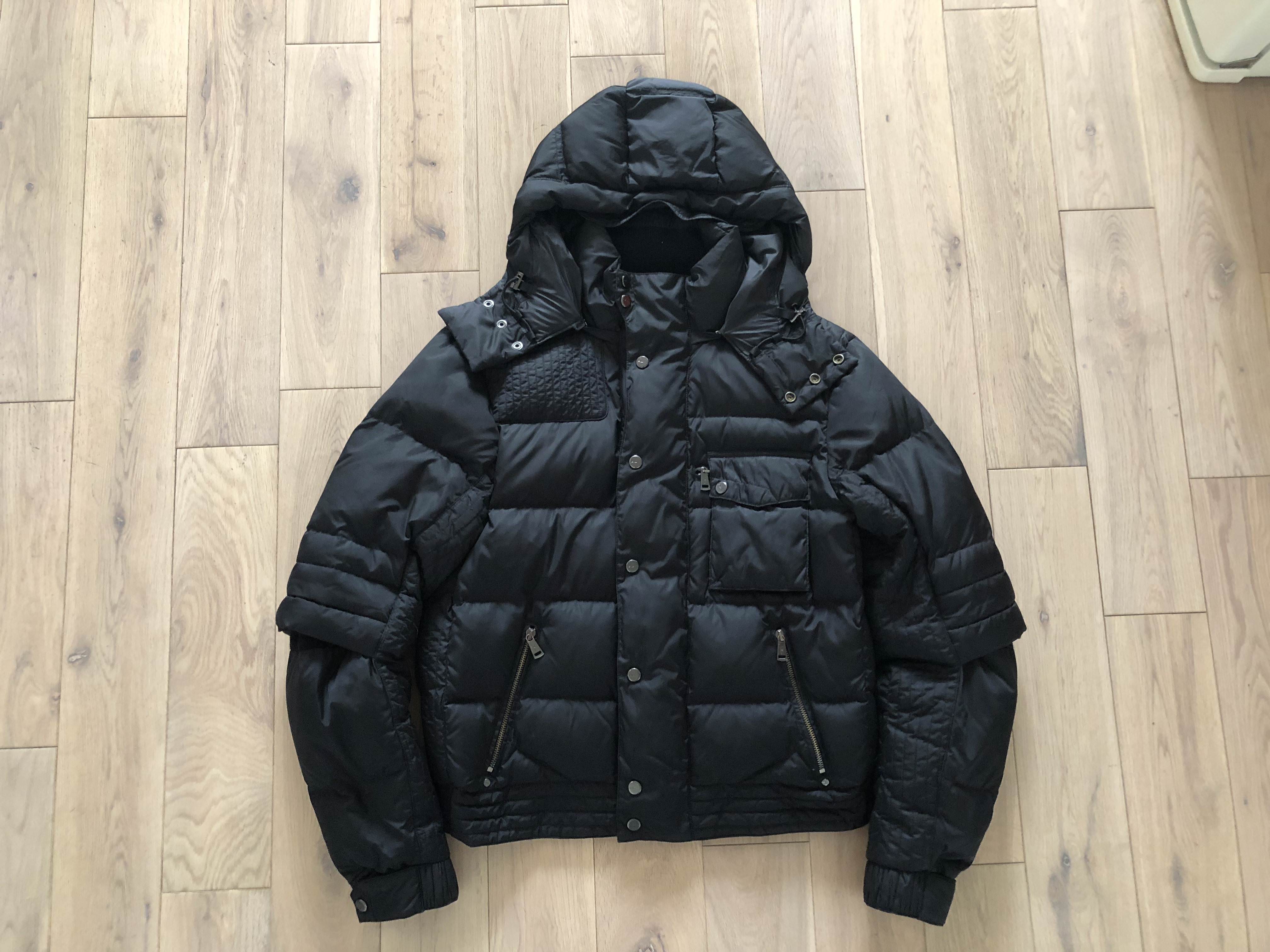 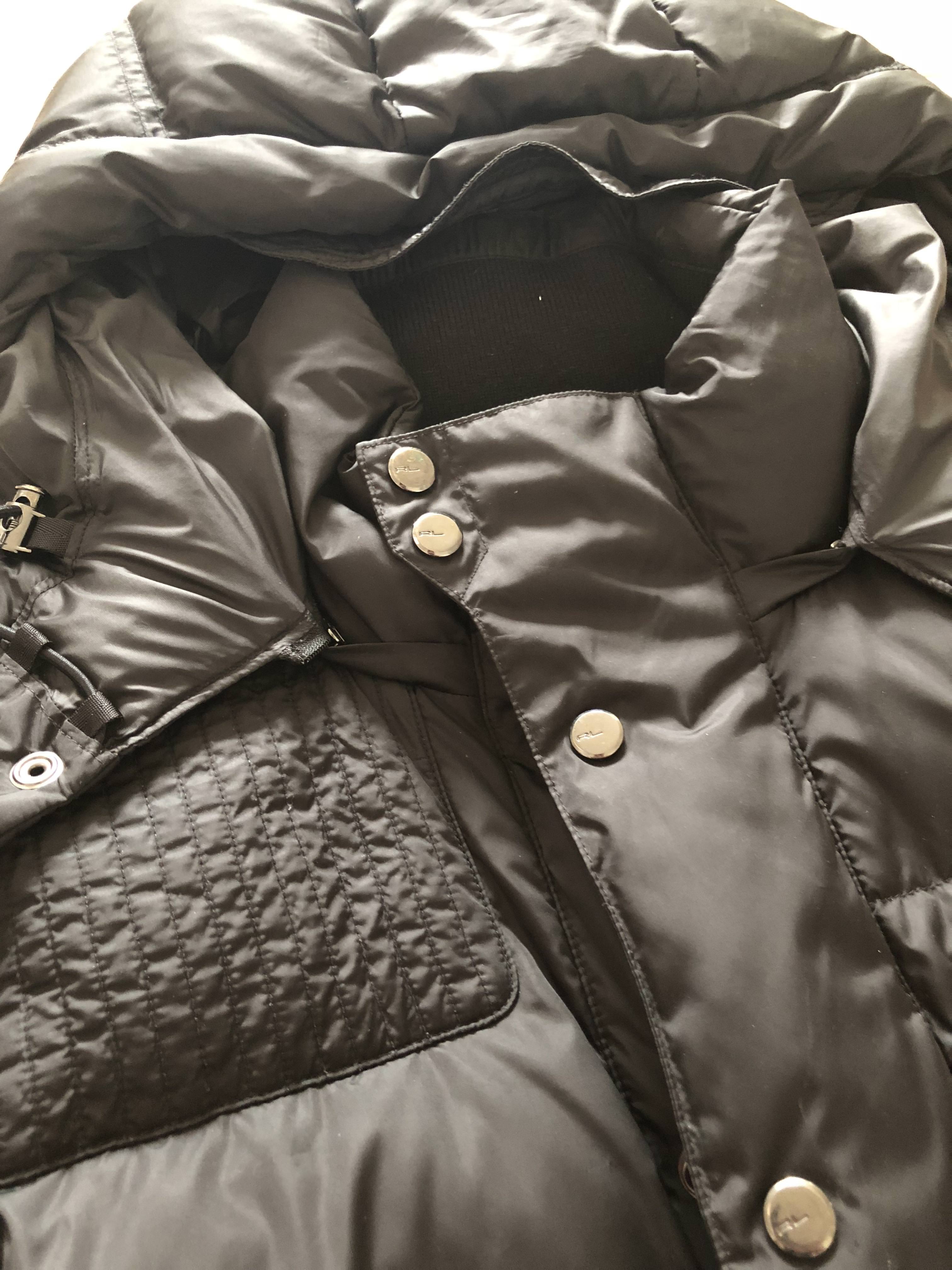 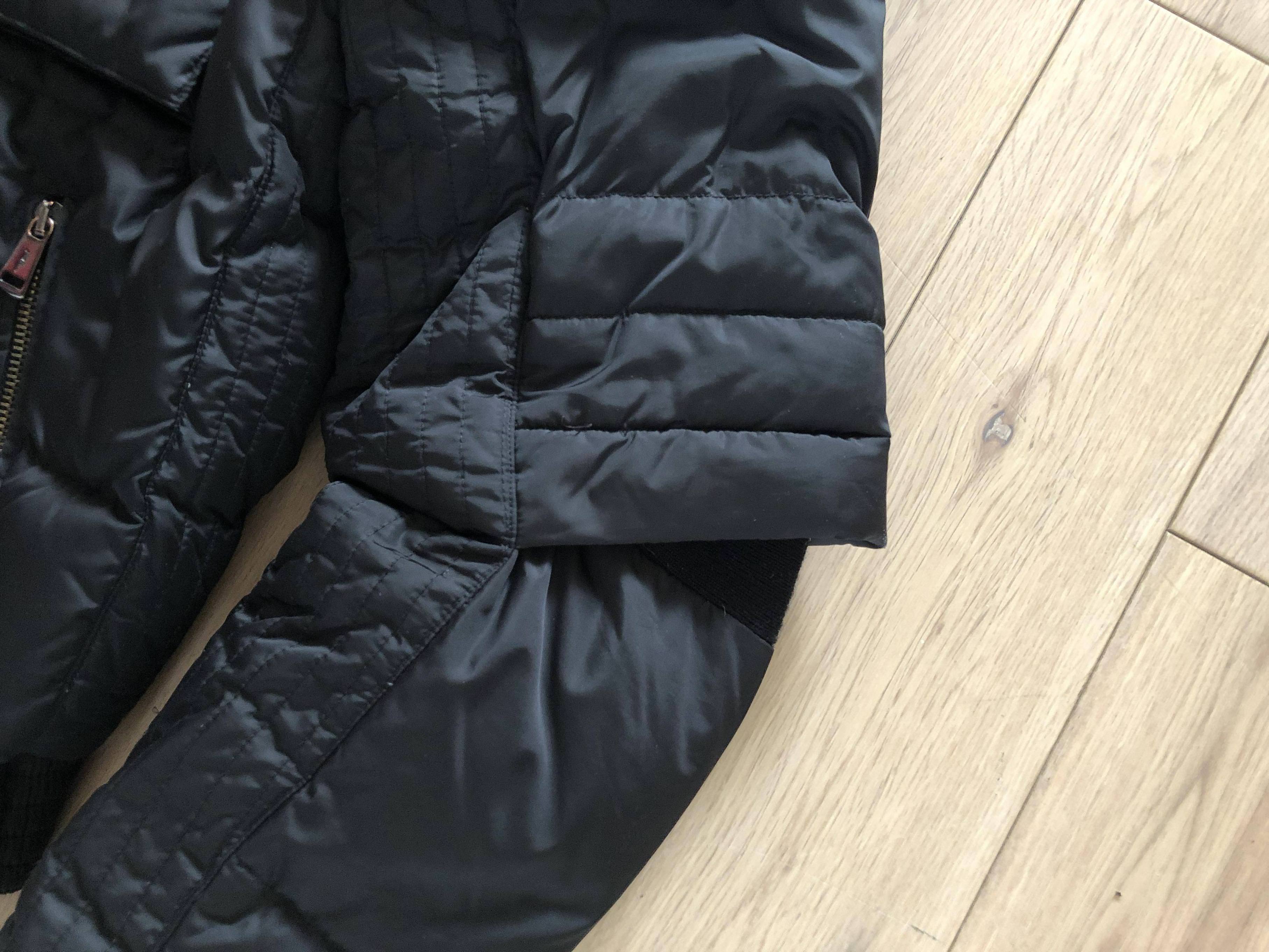 Quick note on this. I bought it off someone and it arrived not as described. Was a bit grubby and the patch on the back was hanging off. I have since had it dry cleaned and got a tailor to remove the patch completely as you can see in the photos. The leather tabs on the back are a little bit brittle and could need attention in time but at the moment they are still fully functional. Some leather conditioner could sort them completely. 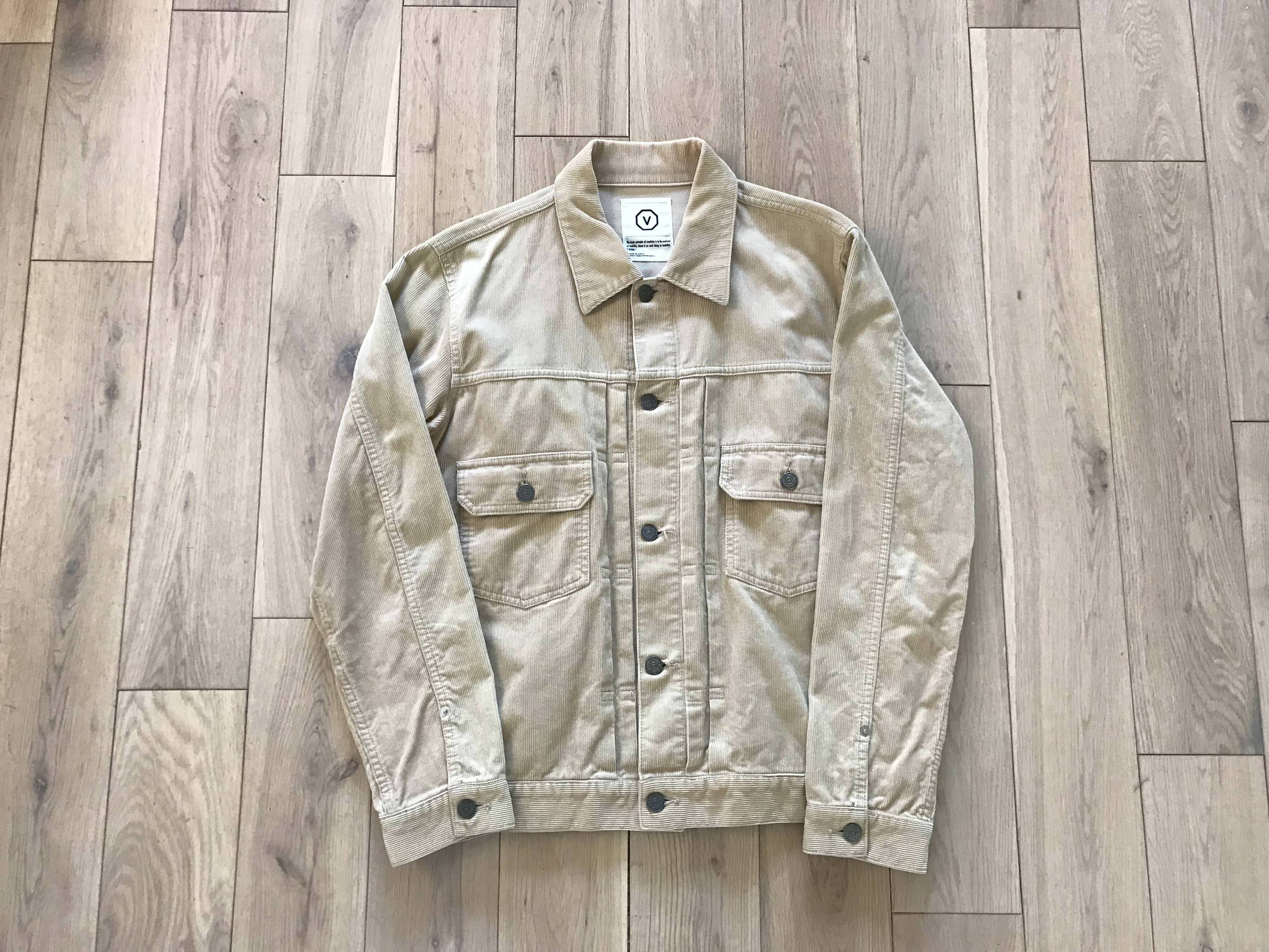 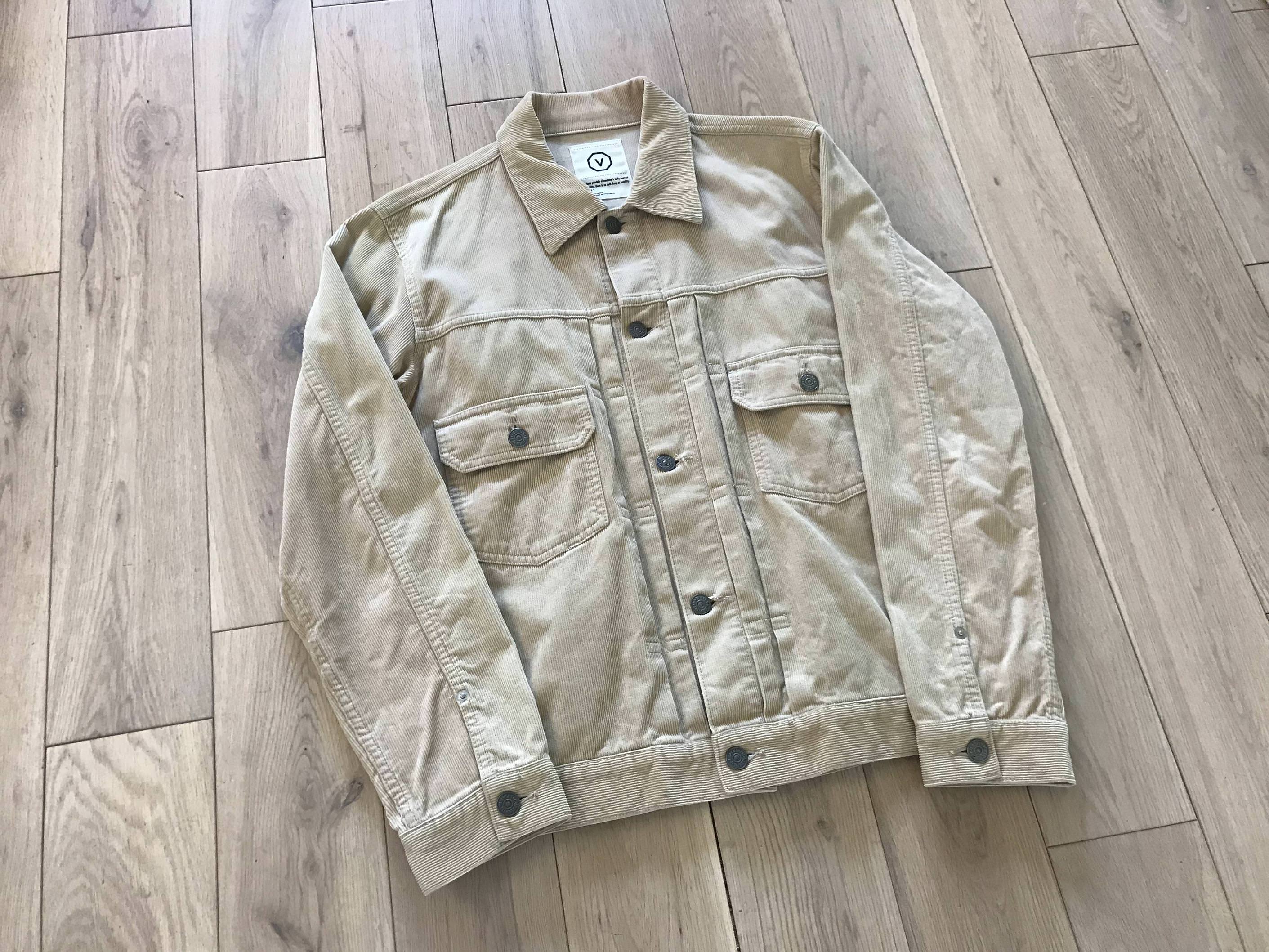 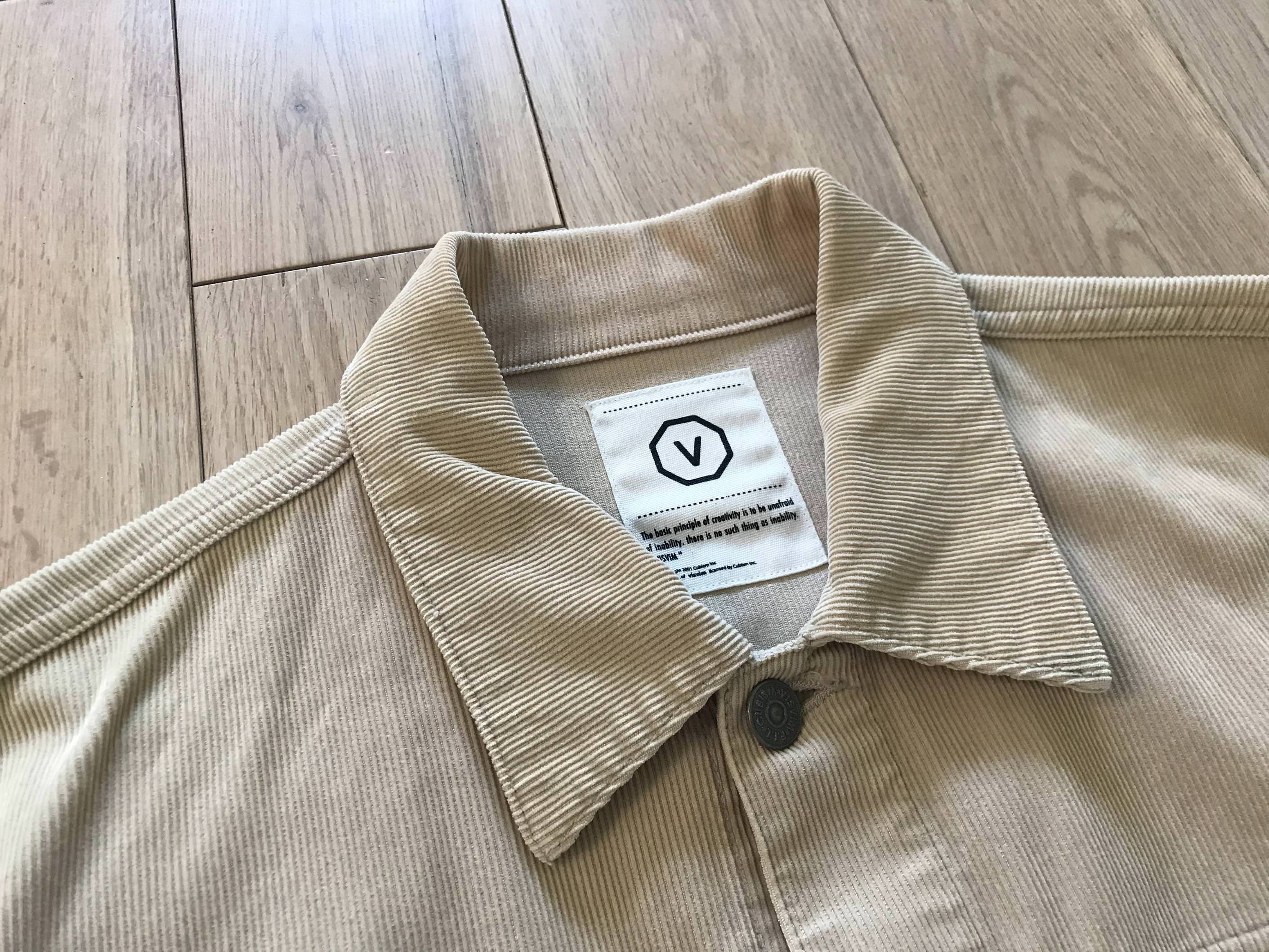 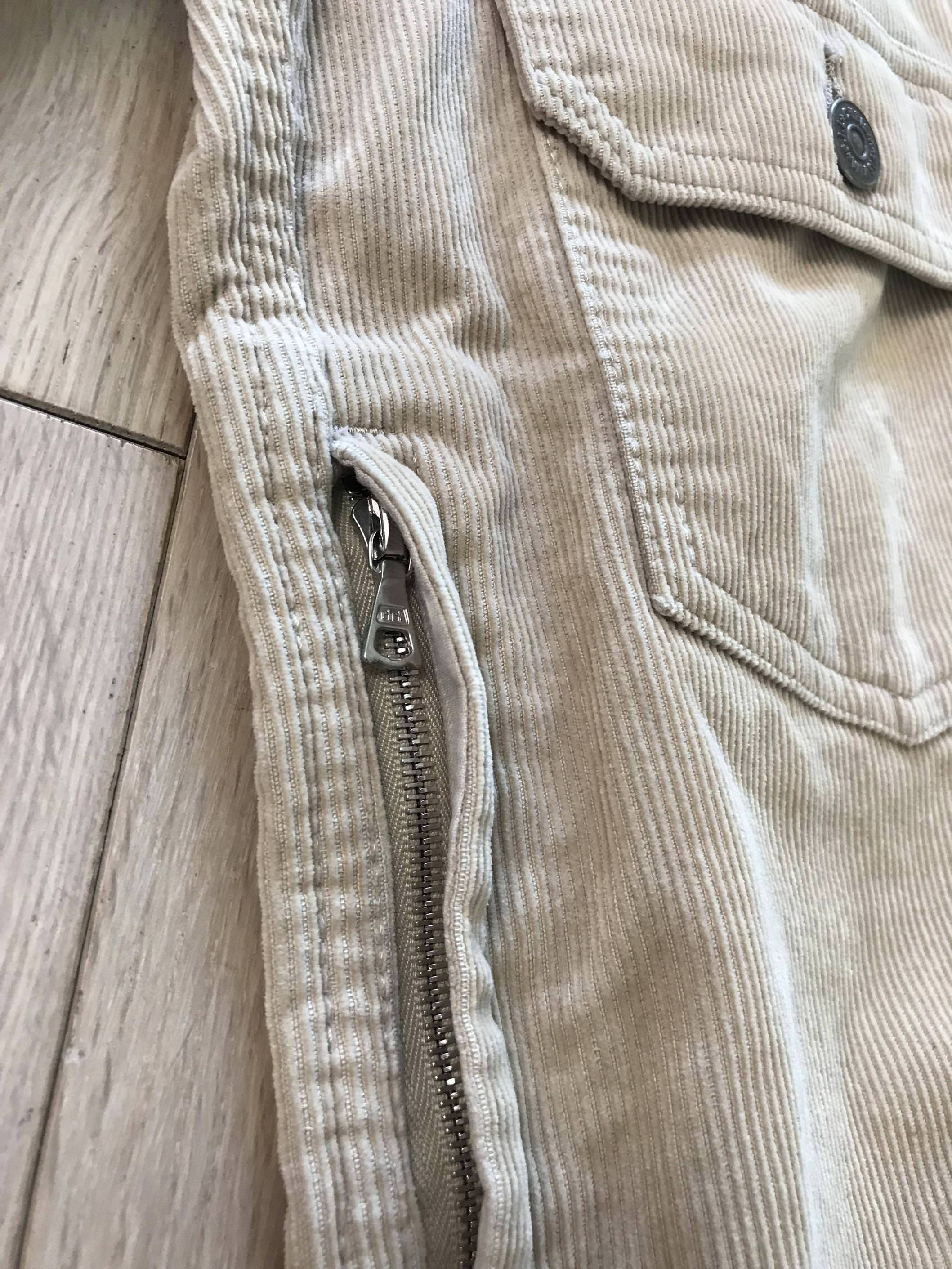 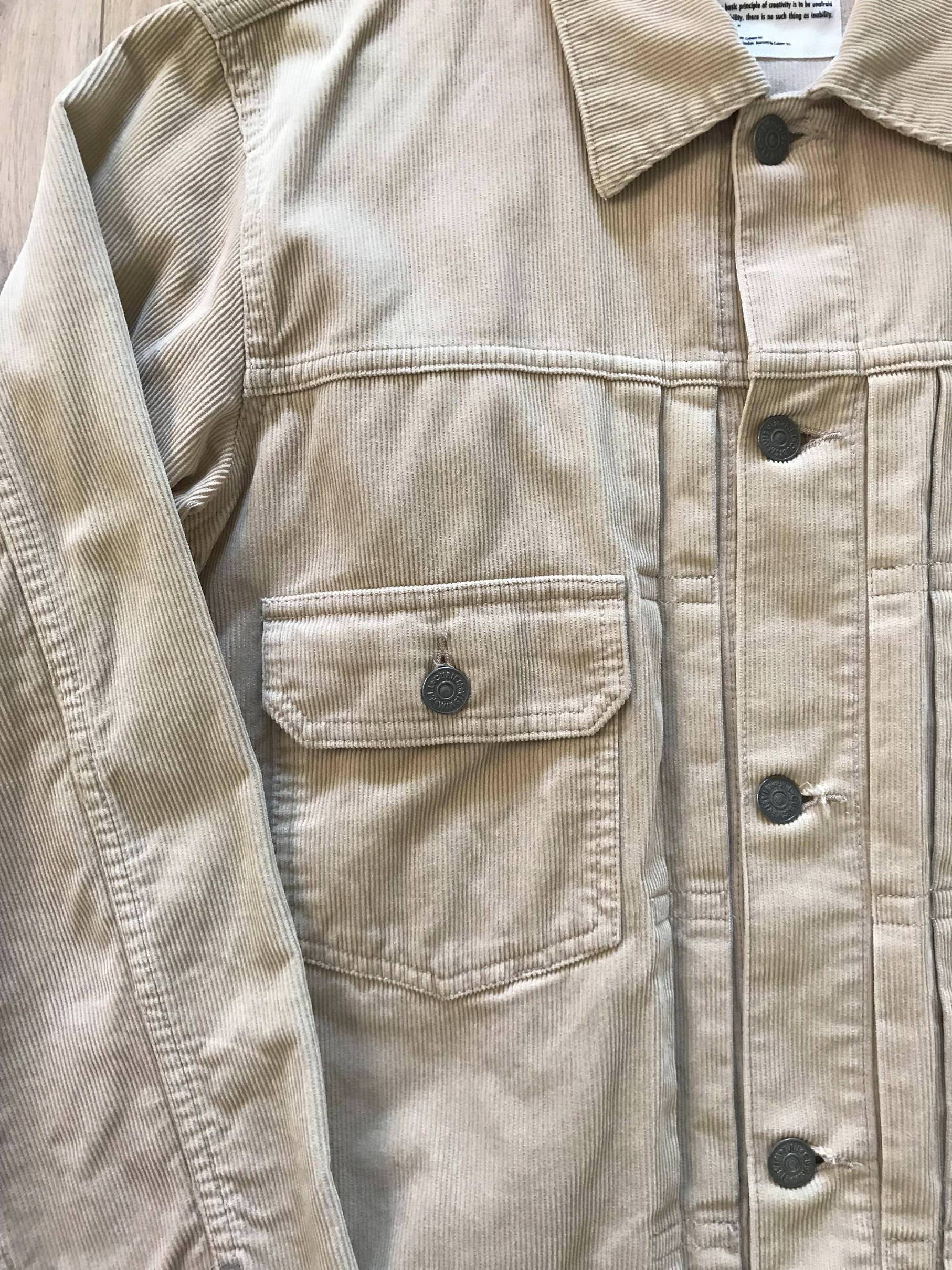 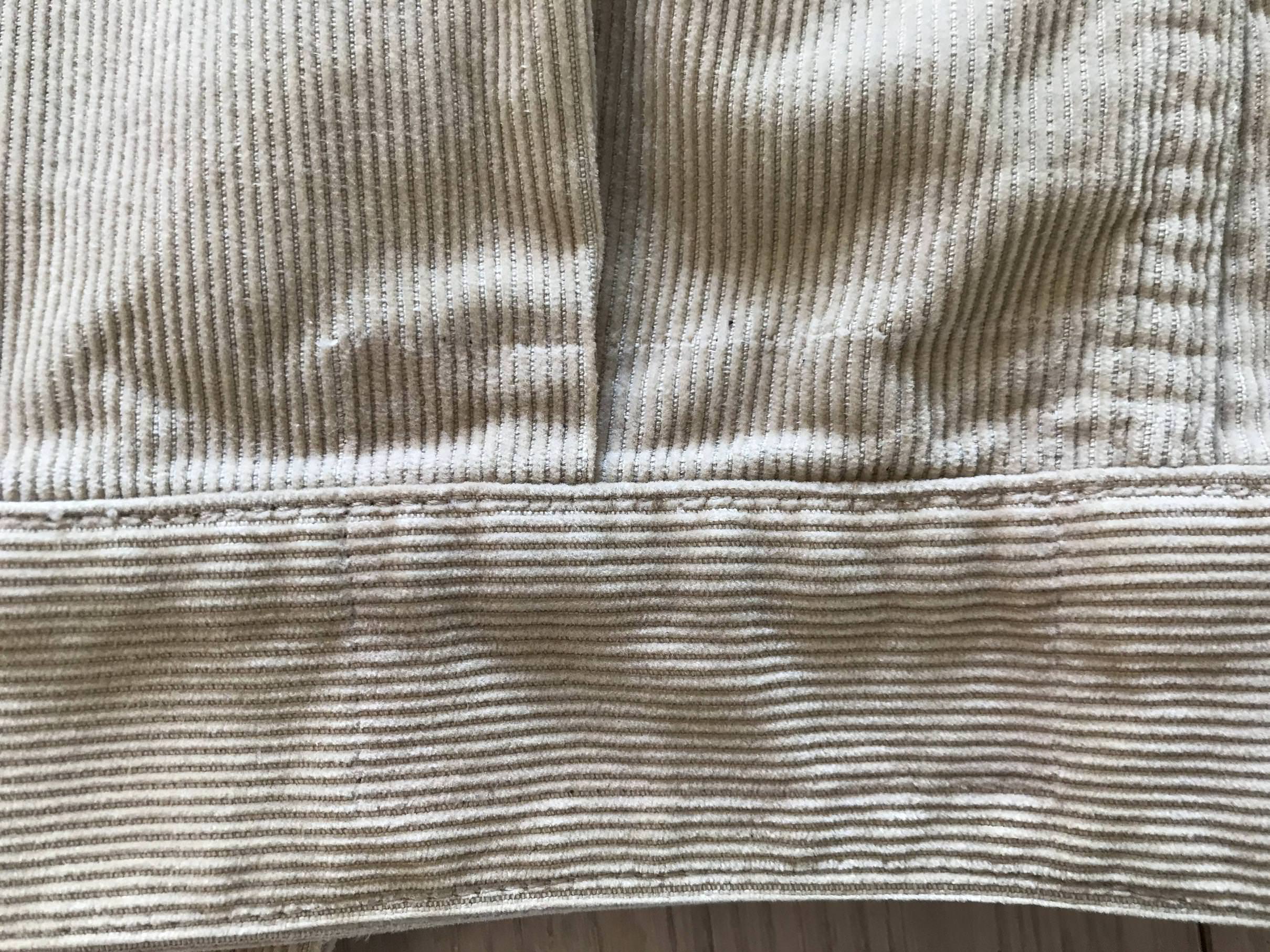 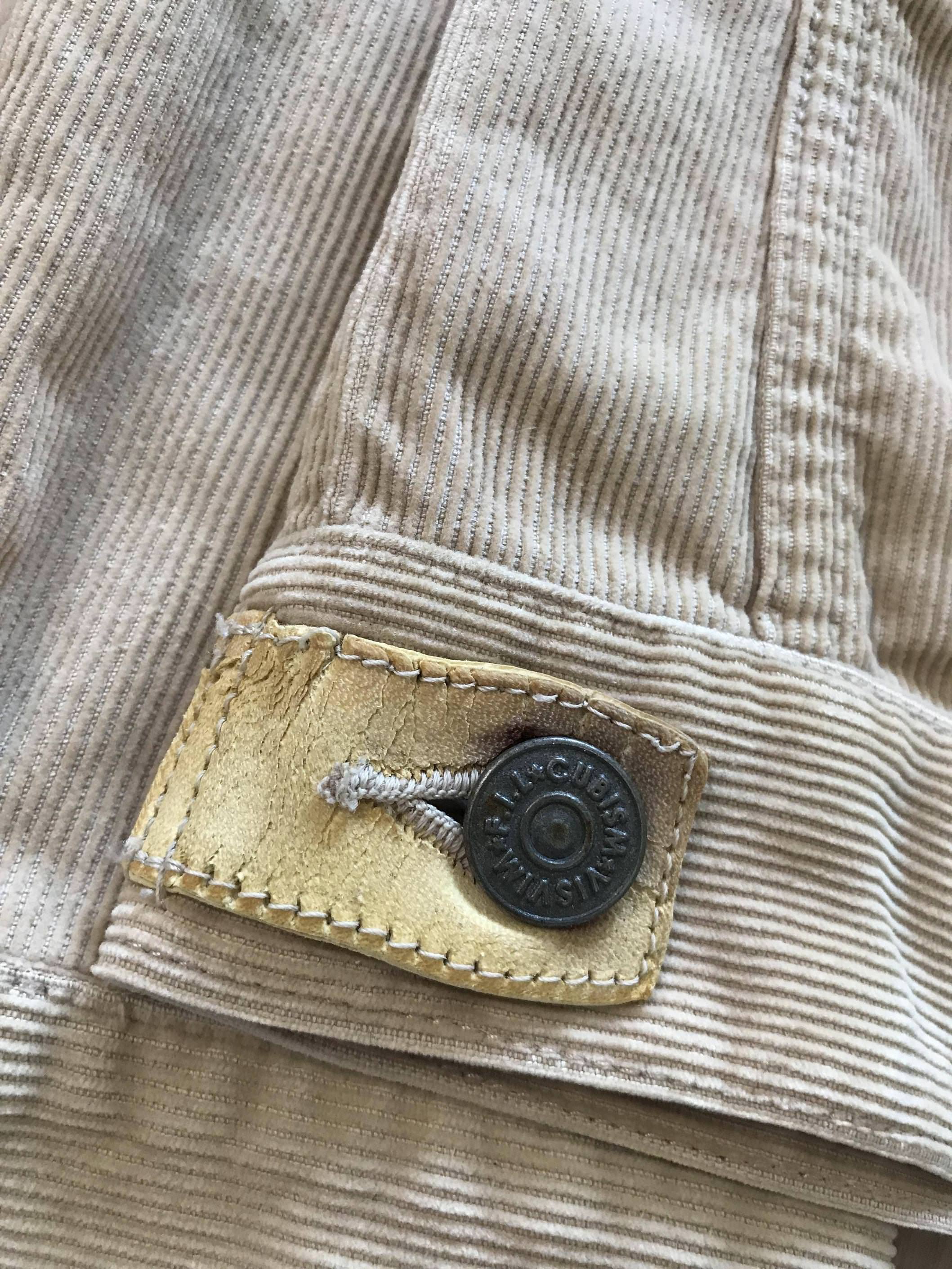 Worn once and hand washed. 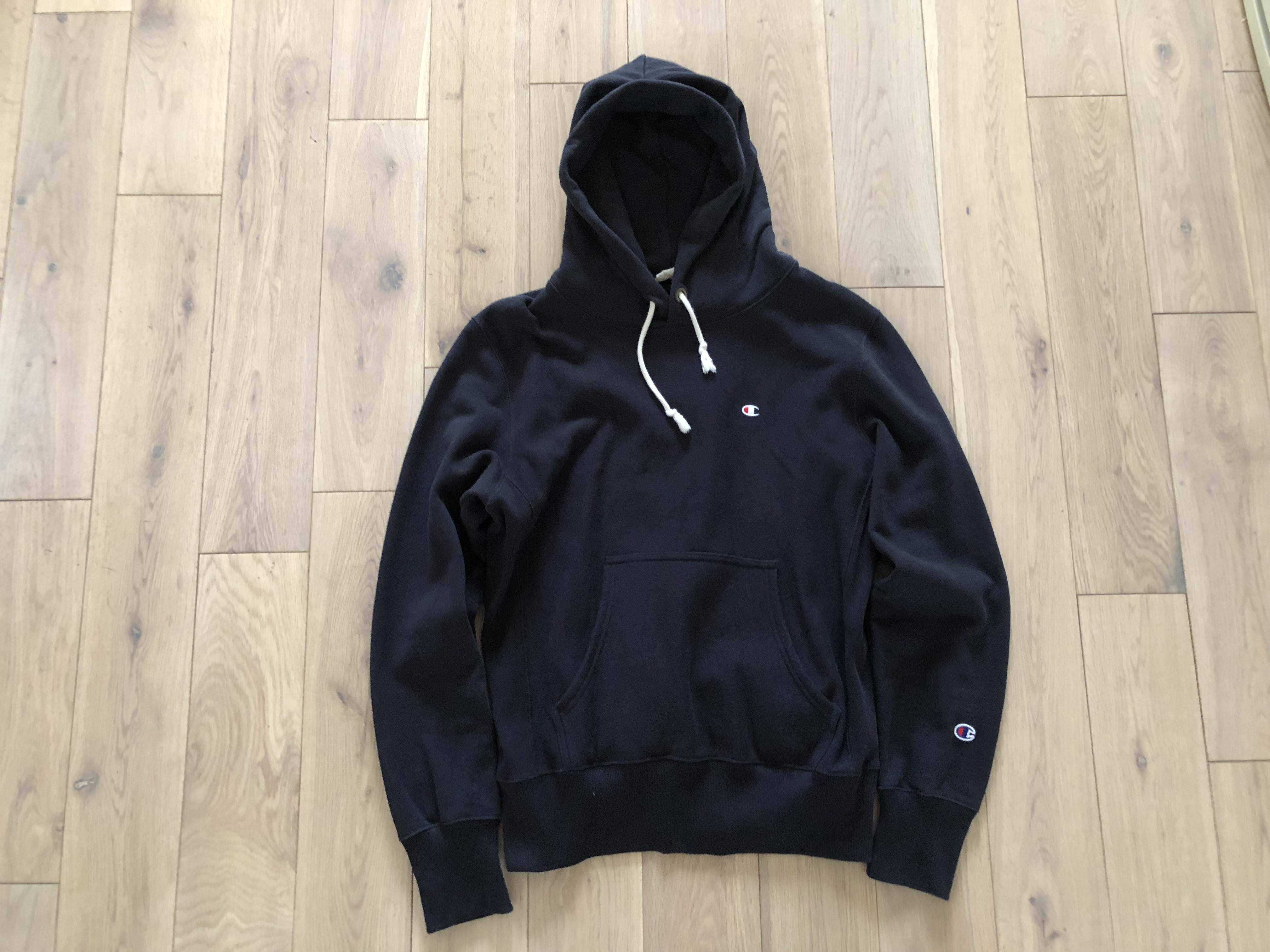 Worn a bit, theres slight bobbling but for some reason the pictures make it look a lot worse than it is. 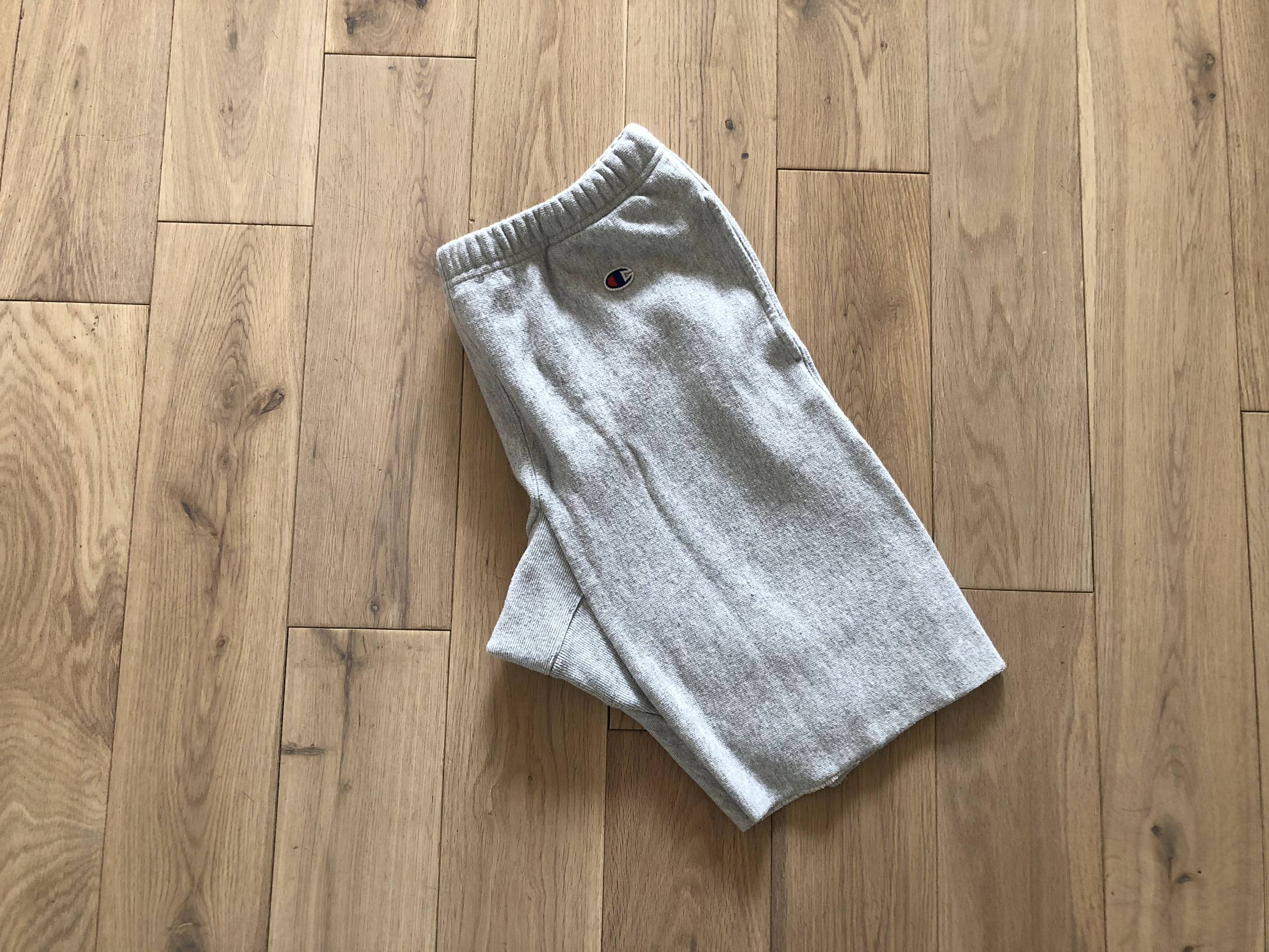 From a few years back but they have never fitted me so worn a handful of times each. Great shirts for the price. 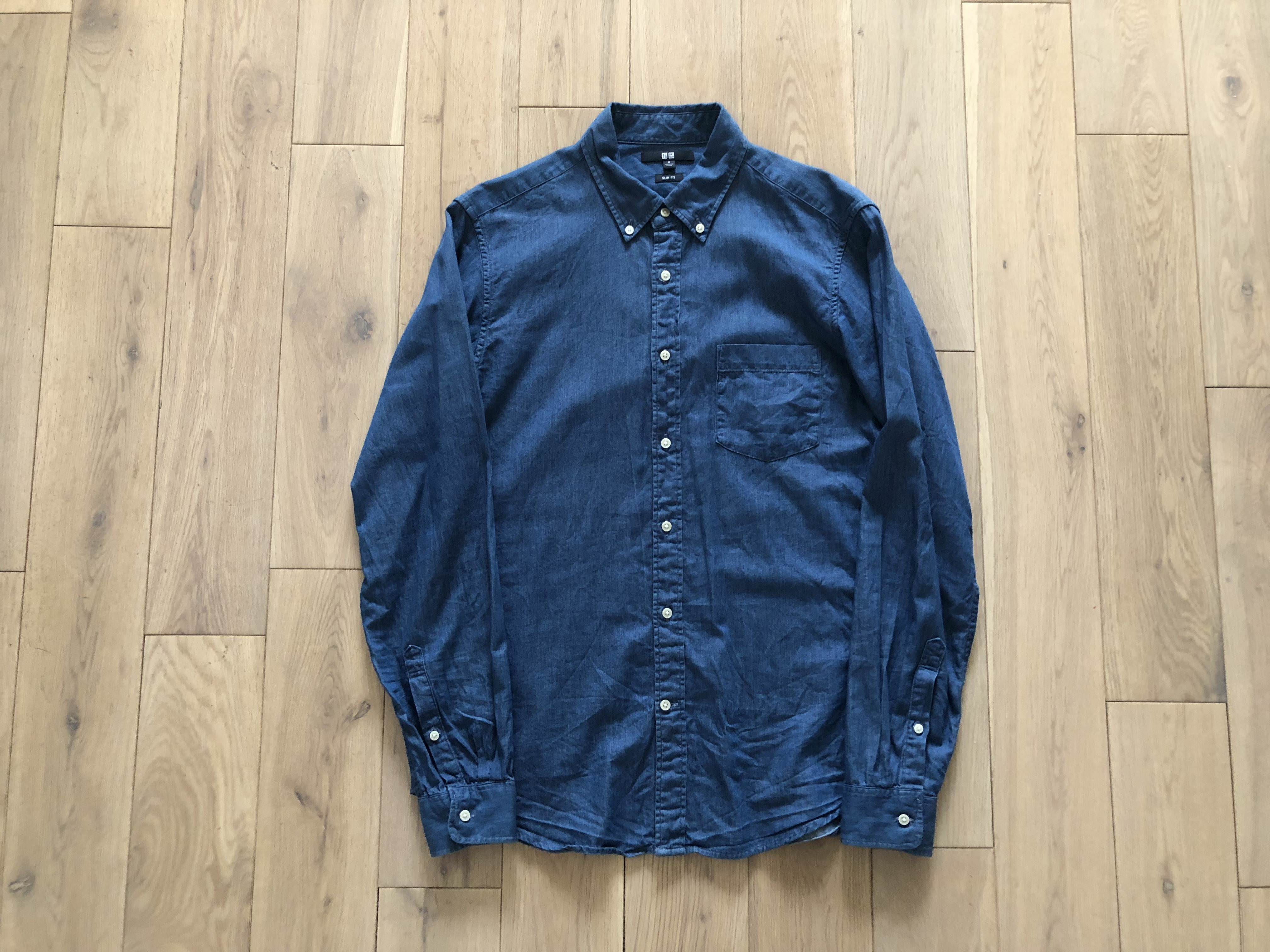 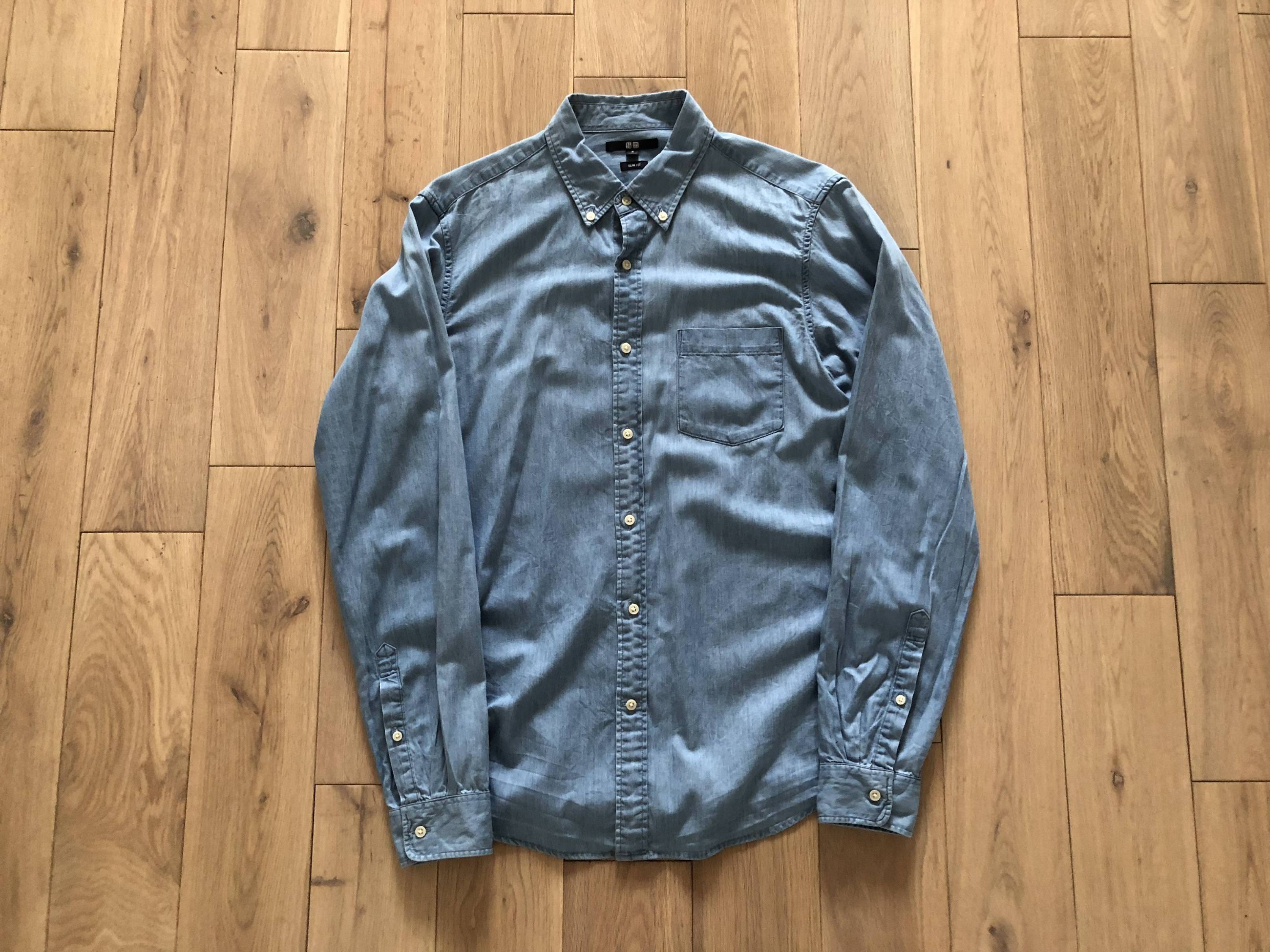 From a few years back and much better quality than the ones they currently sell. Better than RL etc in my opinion. Wouldn't be selling if they still fitted me.

Navy are a bit more worn than the other ones but both have plenty life left in them. Steal at the price. 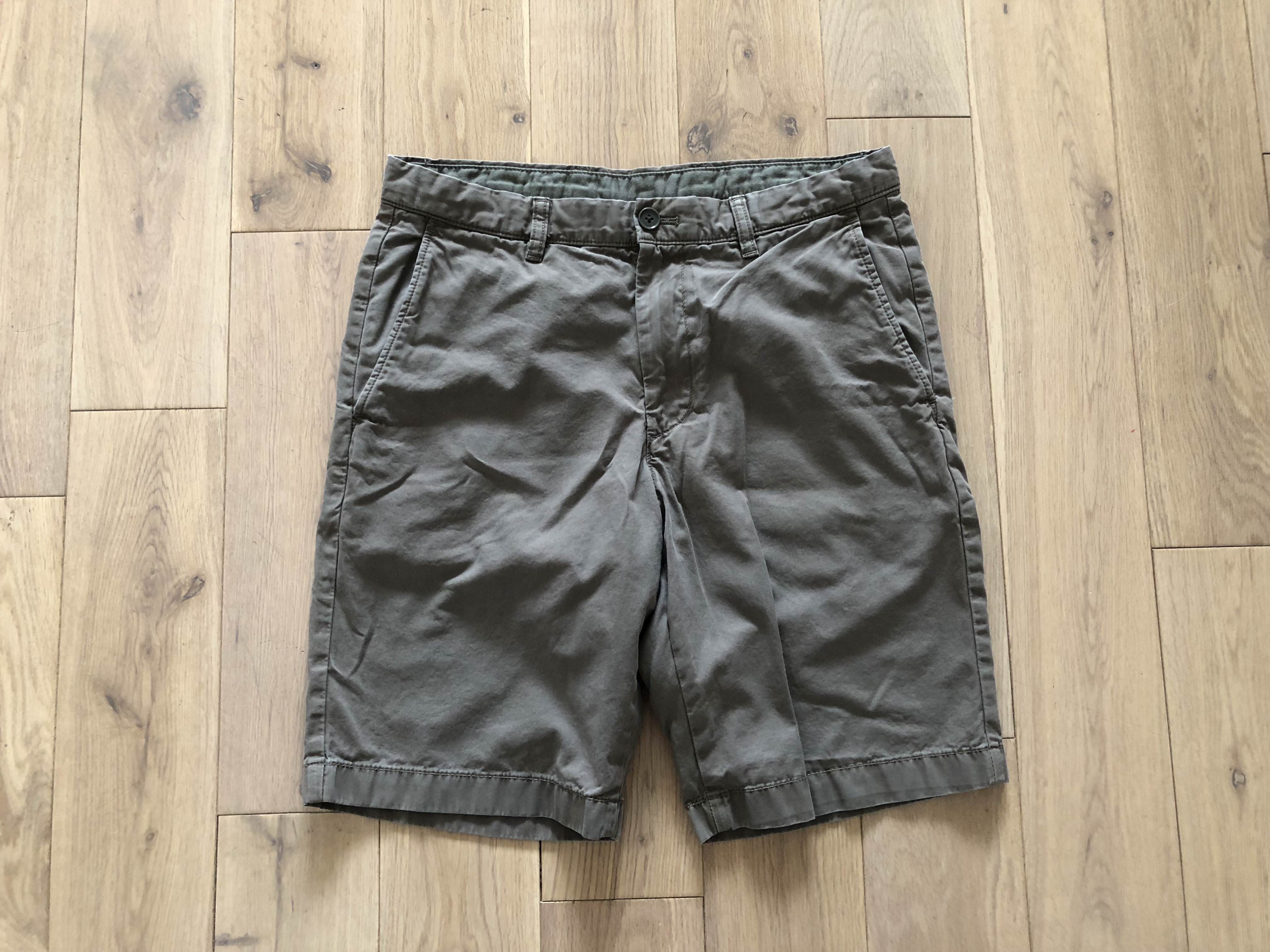 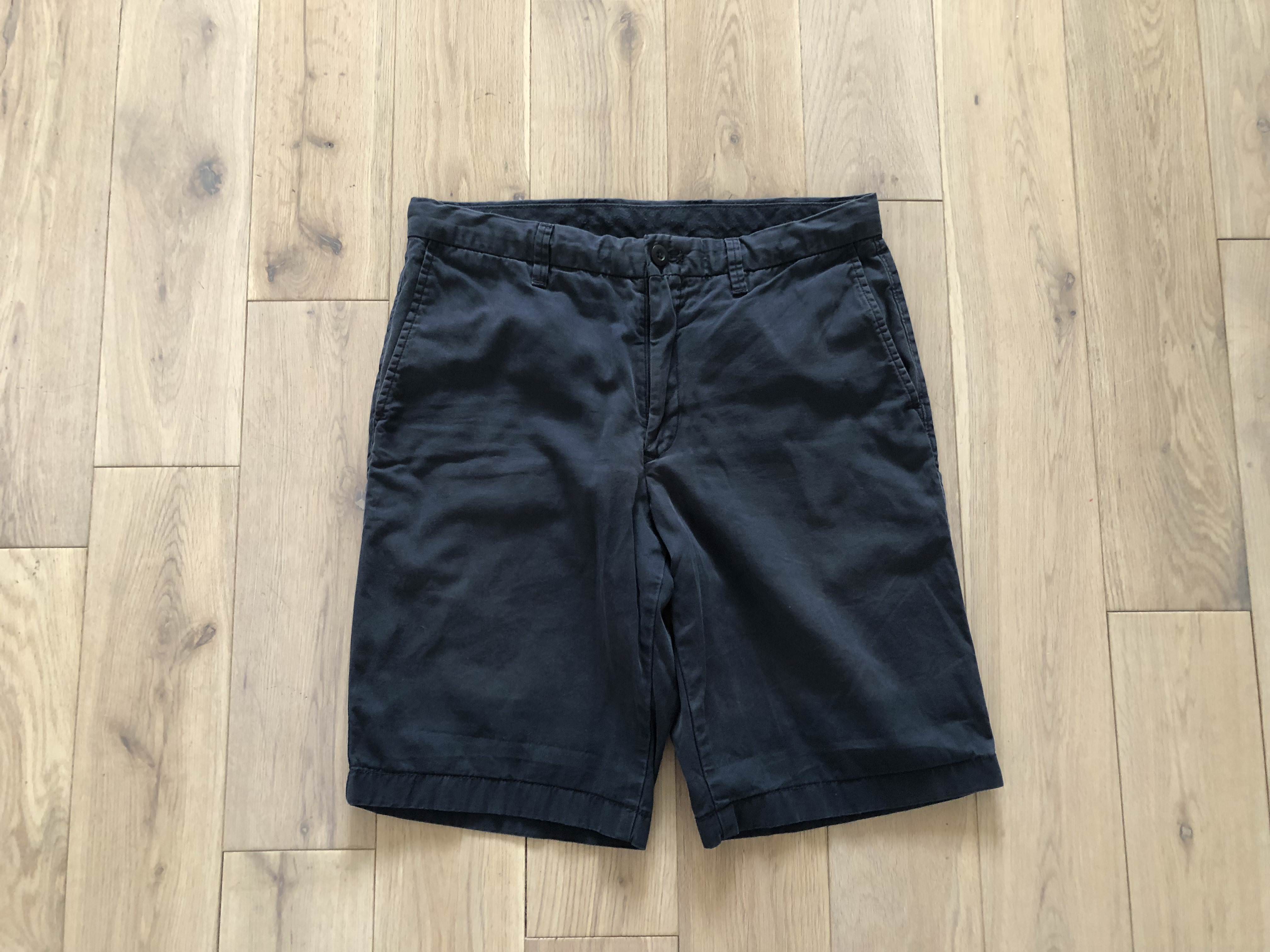 Smartest football tracksuit you will ever own. Fit is great.

Worn sparingly but unfortunately theres a burn in the bottoms. It's very small so still perfectly wearable. Its also in a position where you could get them chopped into shorts. I was going to but can't be arsed. Hence the price. 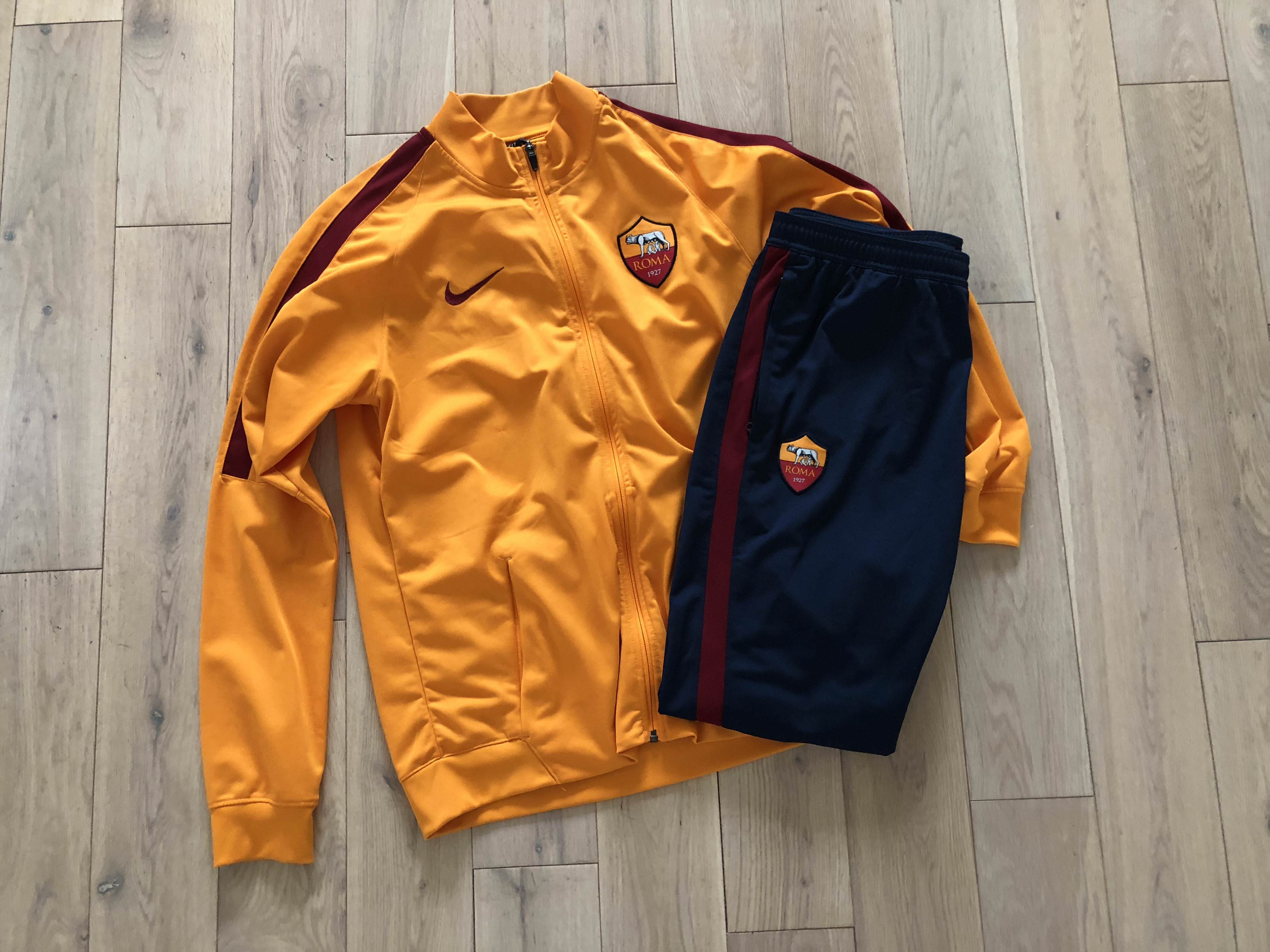 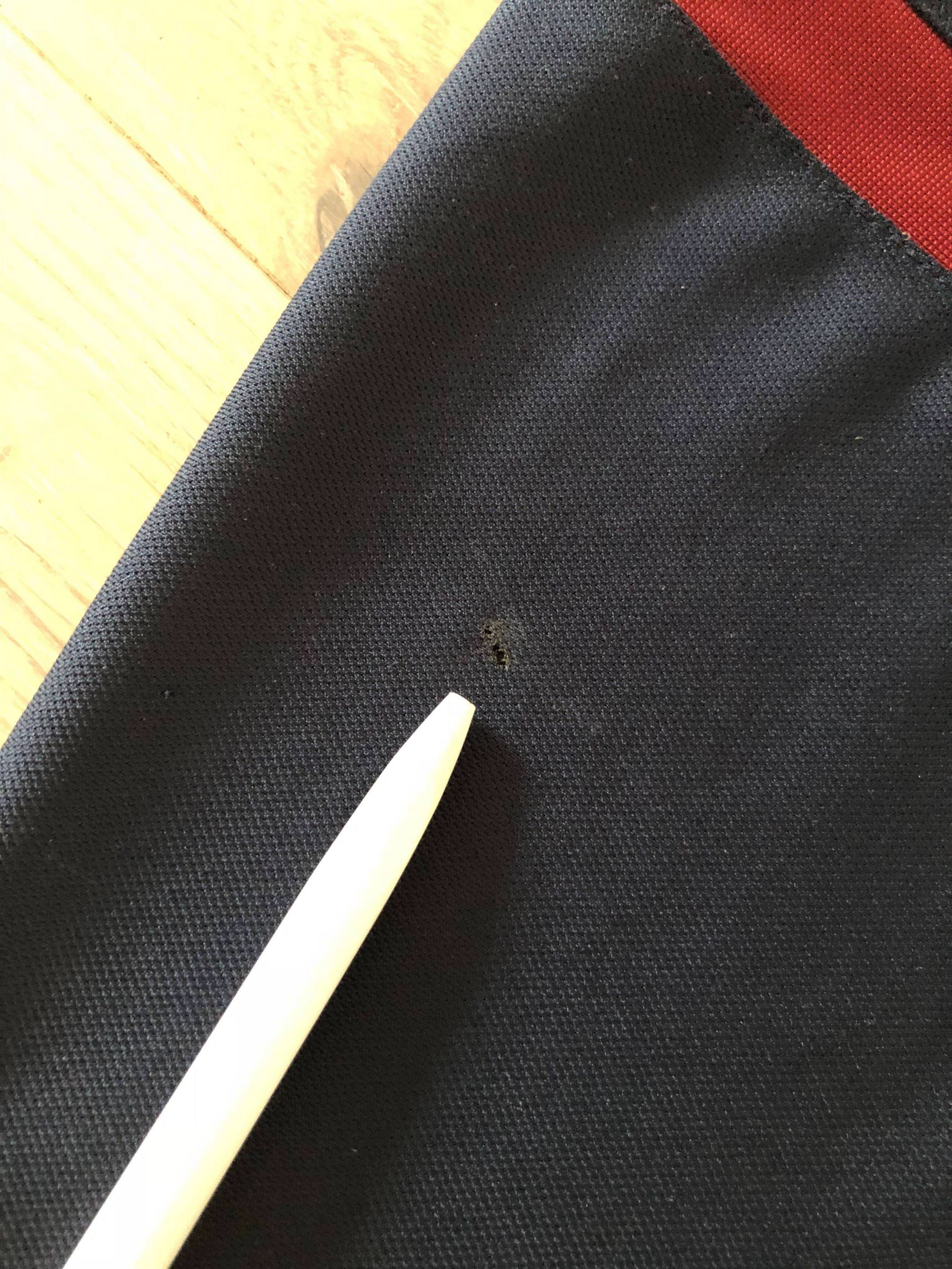 Worn but good nick. Slight bobbling on parts of the bottoms but on the whole good nick and a bargain for the lot. 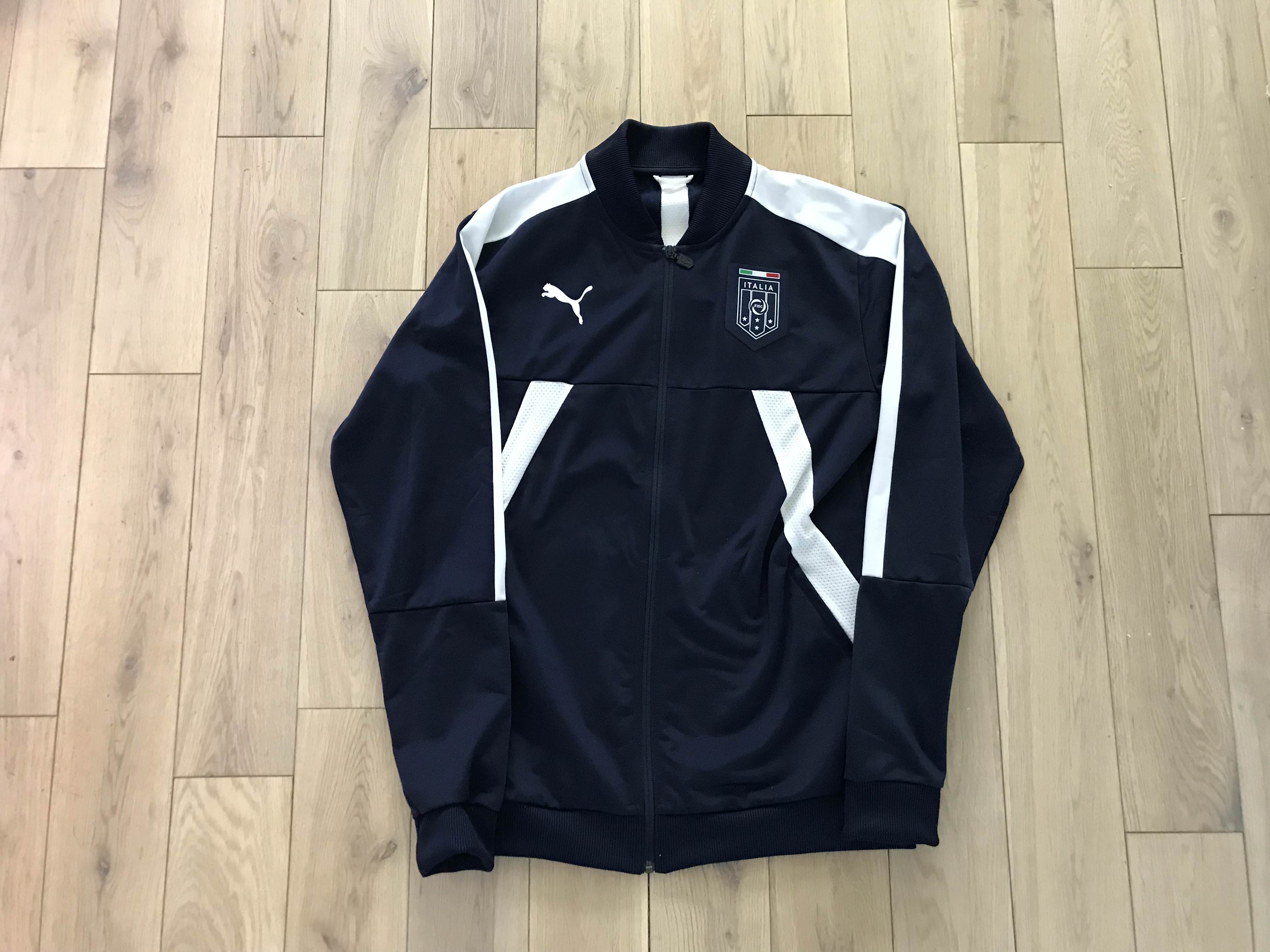 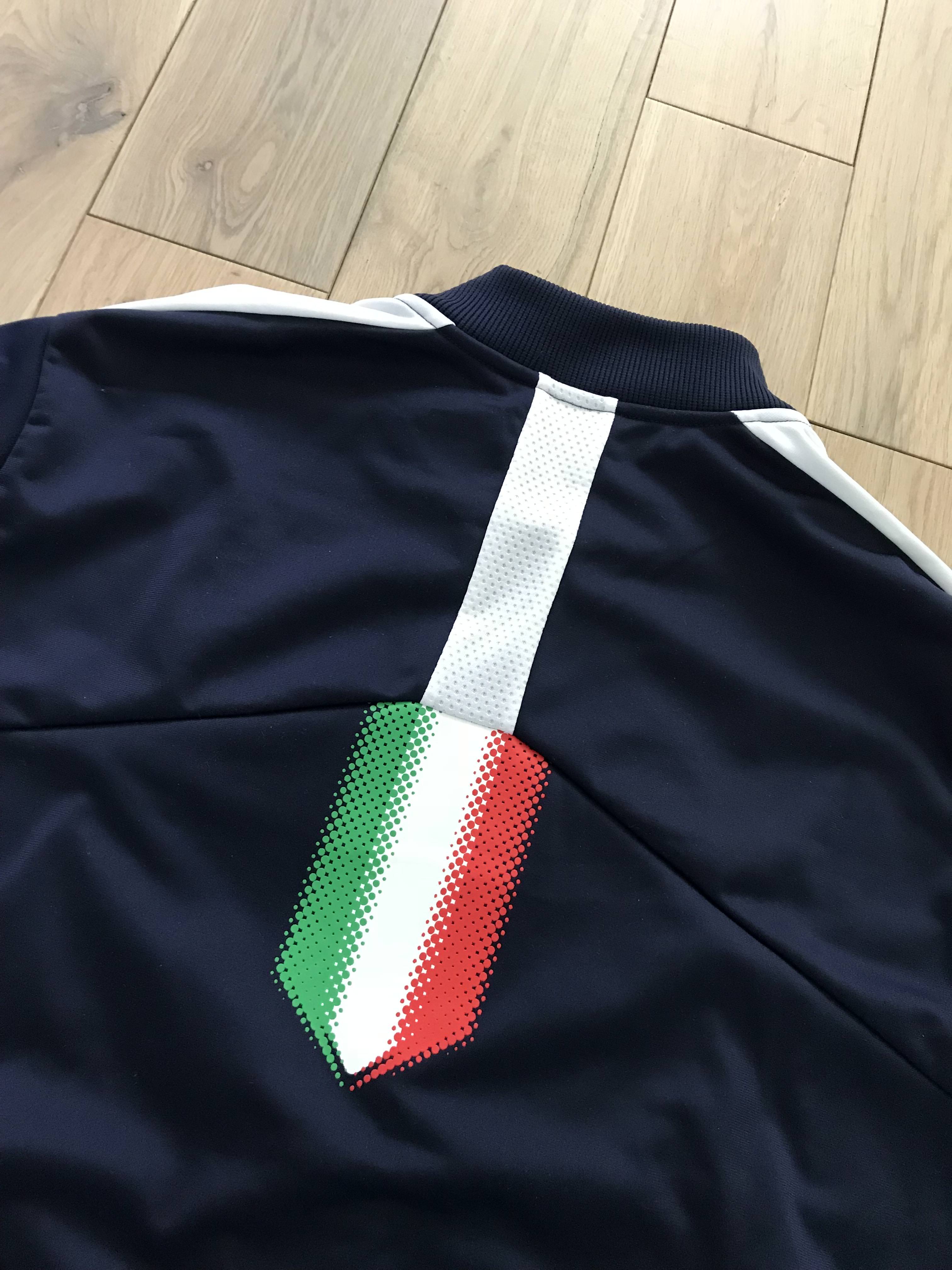 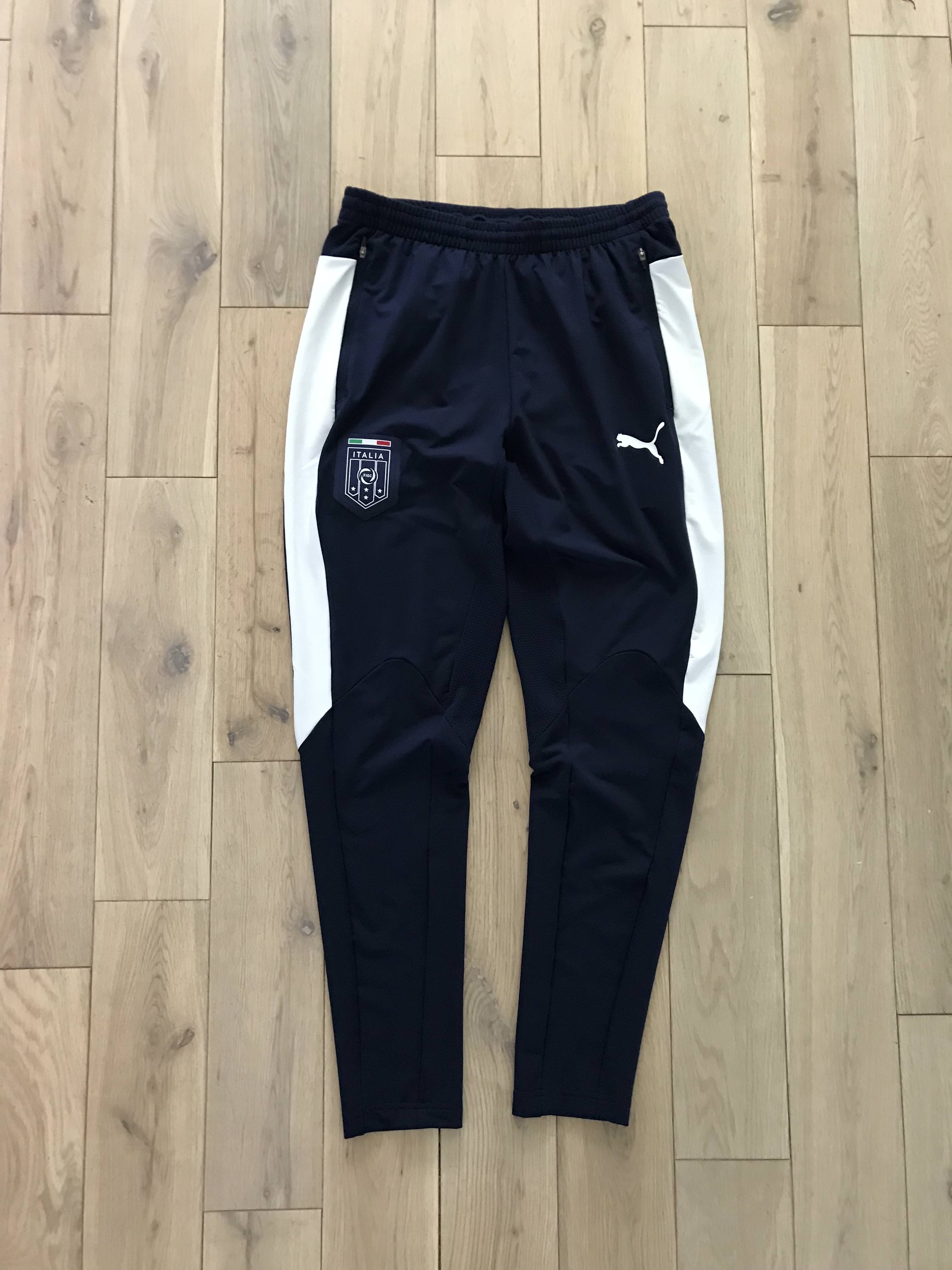 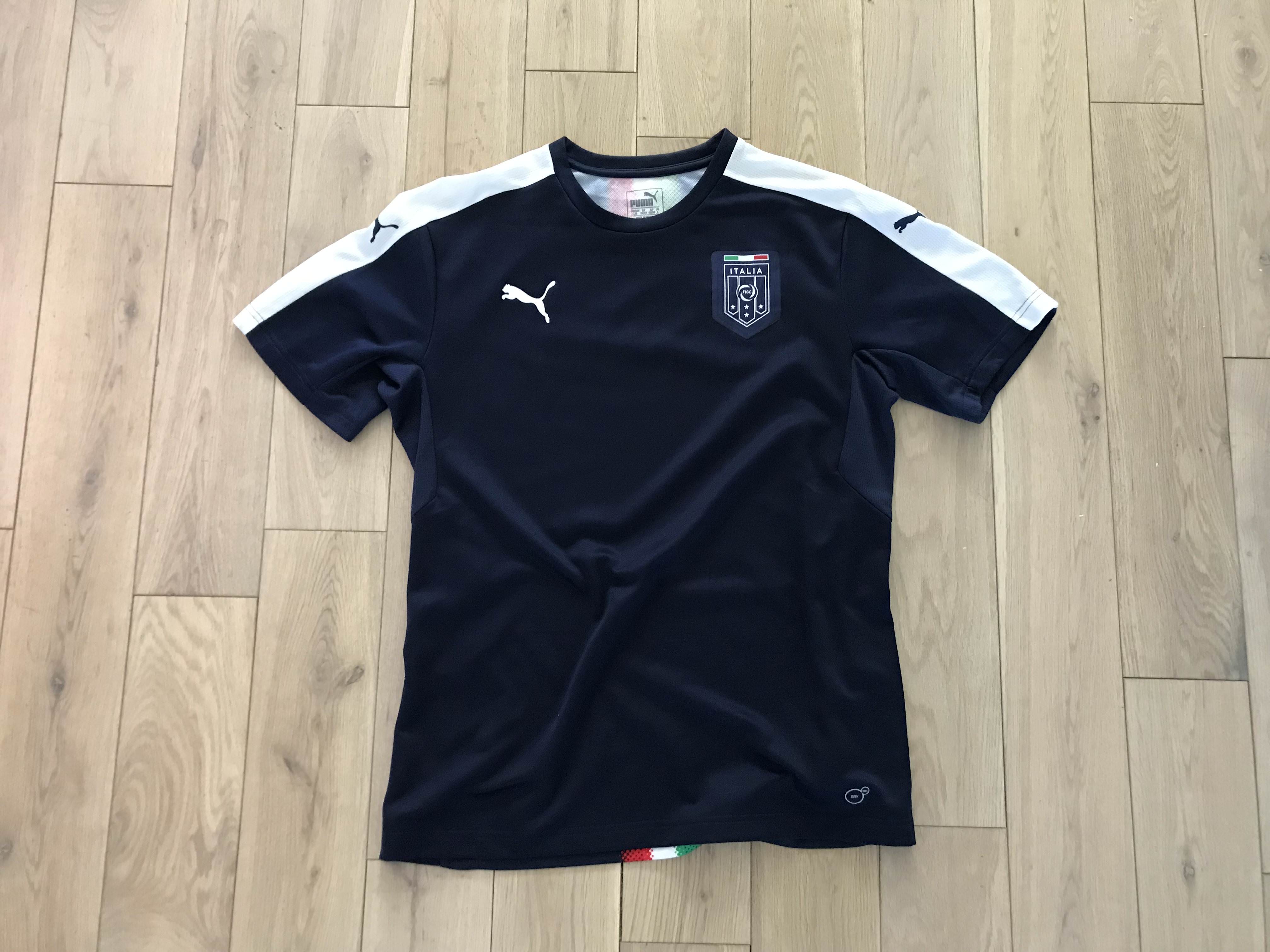 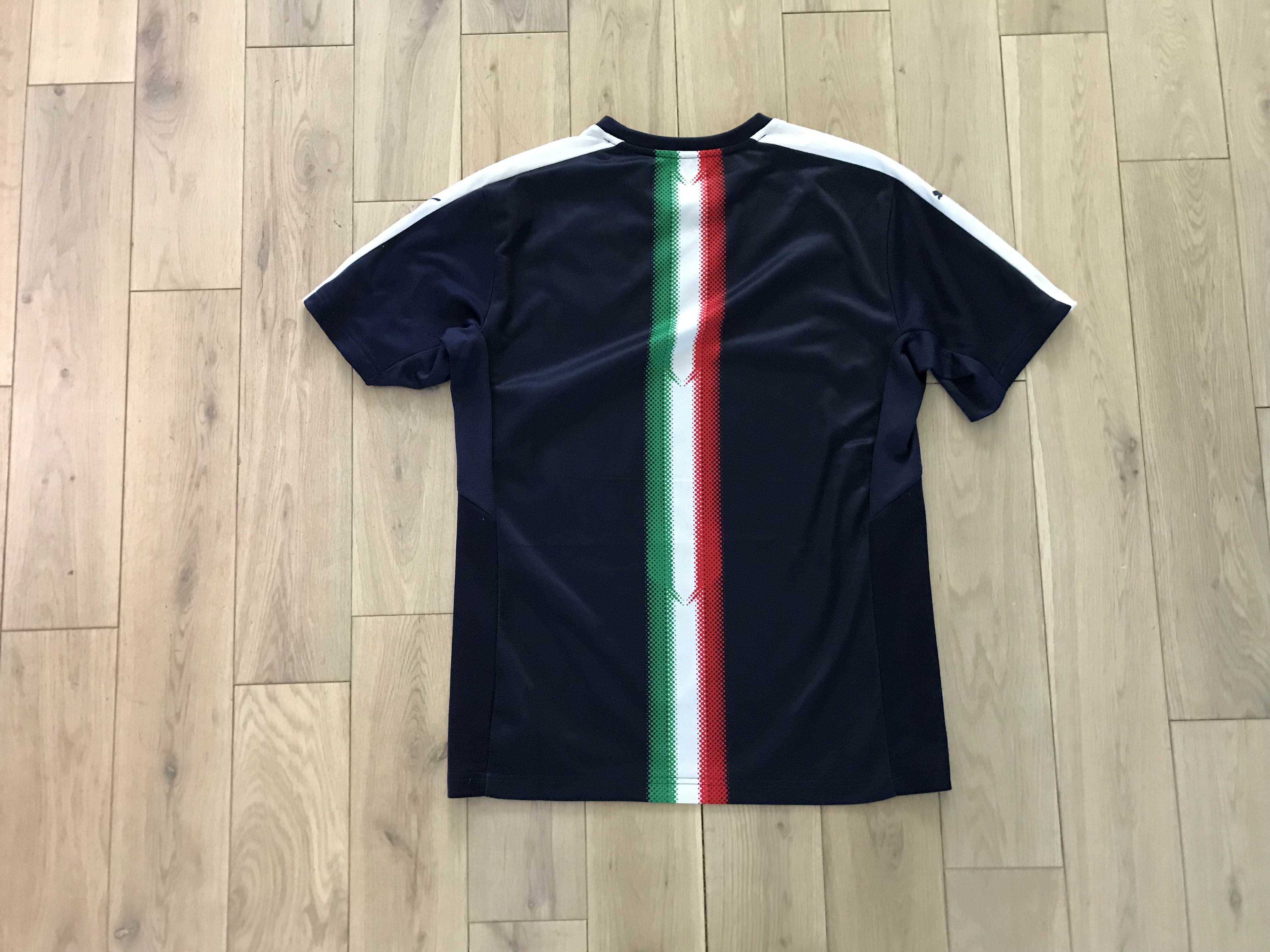 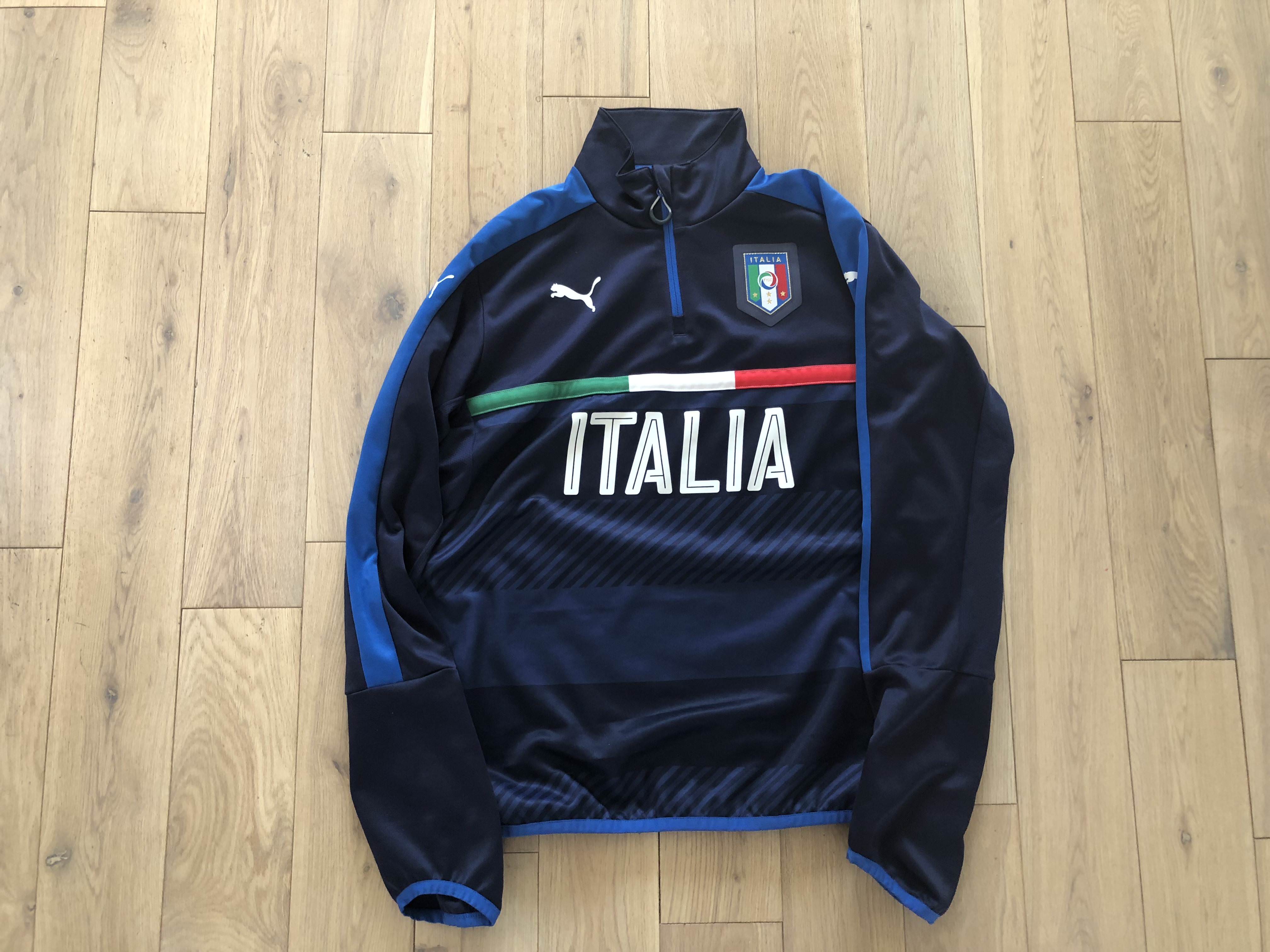 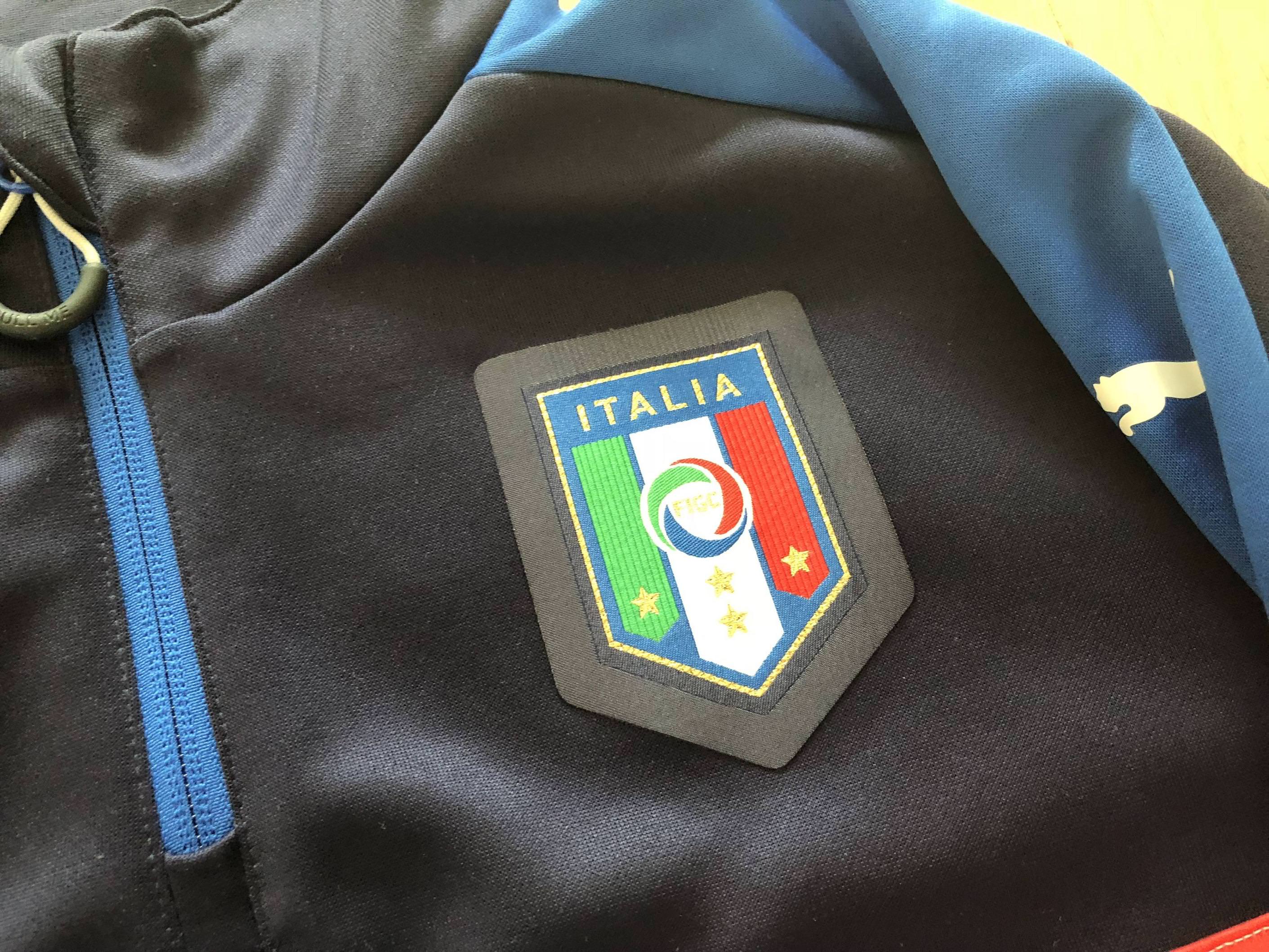 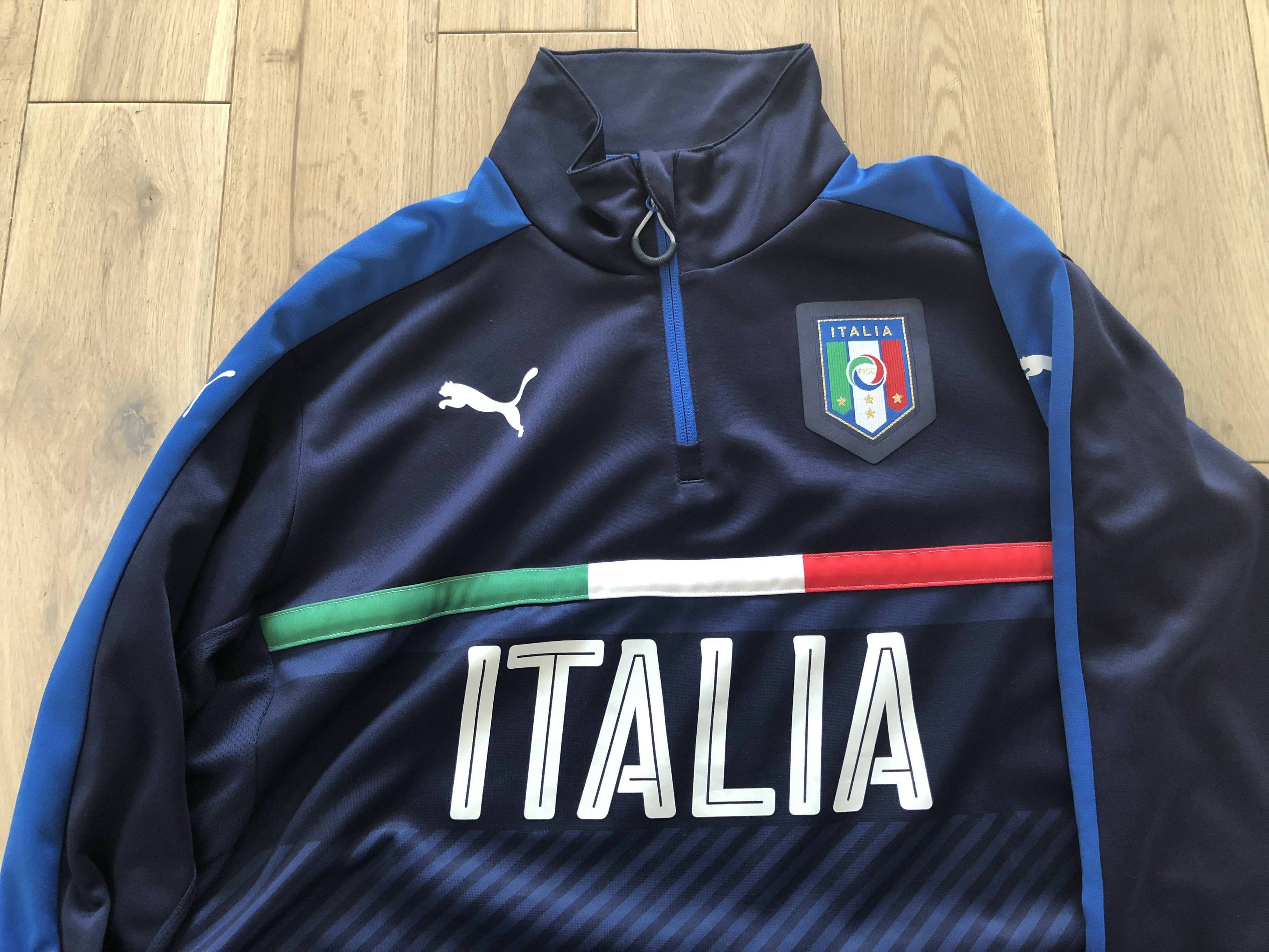 Our Legacy Reversible Terry Sweat - Good used condition, the photos make it look marked, it's just the way the fabric is sitting.

Picture for the supreme cap isn't working. Will get my own pictures asap. If you google knowledge reigns cap, its the black one.
Paulie

Most of this is now on eBay if you would prefer to have a bid.

Any chance of those measurements for the 101 please mate?
jeg