Their shop in Antwerp
carl lewis

it's not the same material as that one Carl
carl lewis

C-Stylez wrote: it's not the same material as that one Carl
He wanted more iridescent

which online shop will have the biggest ss17 selection to view? i swear stoneisland.co.uk doesn't have everything?
zappa1903

Cruise and endclothing probably have the most that I have come across, certain shops seem to have exclusive colours in certain pieces so it sort of depends what you are after
schtoop

ok thanks, i should probably just head to the store
carl lewis

Pad did you pick up anything in the end?
Anto

Flagship store is where you can find the biggest selection, or even order something they don't have at the moment (at least that's how it works here in Italy).

Online store is run by Yoox and they buy the collection from SI, so it's just a selection as any other third party retailer.
zappa1903

Not stone island but does anyone know how much massimo Osti production jackets go for?
slenderhan

zappa, I sold a Left Hand (one of Osti's other companies) jacket for about £180ish as I remember a couple of years ago. Depends on the jacket, but I reckon it'd go for £150-200.
SwiftGuyver 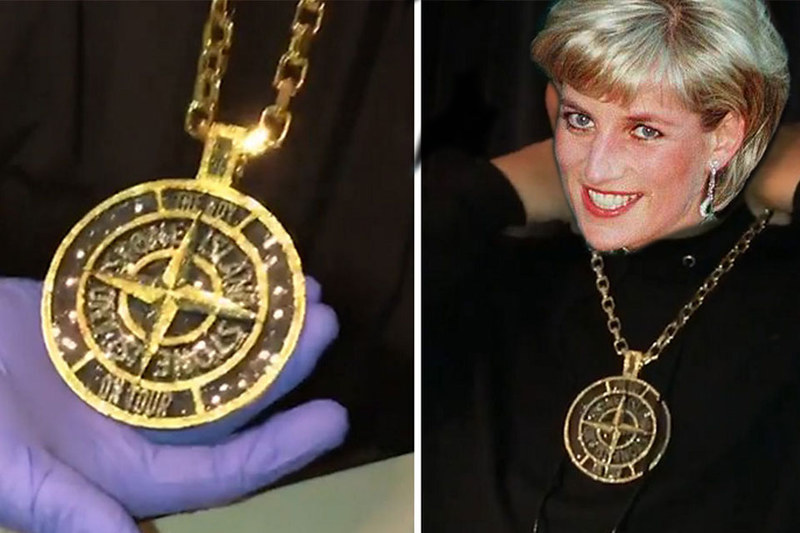 Does anyone know anywhere I can still buy this?

Has anyone seen a store with this shadow project terry hoodie thing for the same price? Everywhere else it seems to be about £450, I need XL or XXL: