but have you ever heard of them before?
how come they are so cool and so expensive but aint in this thread and i dont recall ever seeing them mentioned before?
Seventyfour

cracka - winner 2's only come in one size.
noble - dita's are well nice, but does anyone in London stock them?
Seventyfour

yeah i first heard of them when they did the cazal colab a year or two ago, i'm sure they where mentioned in here they where on all the blogs
Crackajack

Soultimate wrote: cracka - winner 2's only come in one size.
noble - dita's are well nice, but does anyone in London stock them?
Weak… thanks for the info though. Would definitely need to try them on first in that case. Dont think anywhere in Manchester has them.

Selfridges, London stock them.
And Topshop were too lol.
andymakesglasses

Dita are the bollocks, fantastic quality.

They were mentioned on here a few times when they re-released the Cazal 902.
Noble Locks

these are really cheap for under 30 quid and look well nice to me. got to be worth it as a pair to just leave in the motor (or in the side compartment of the rucksack for on the bendy bus). 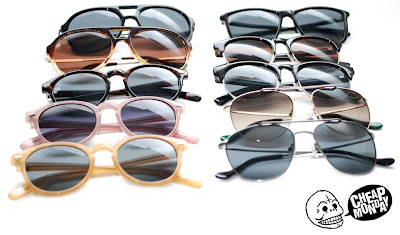 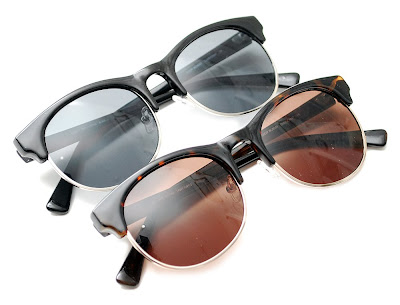 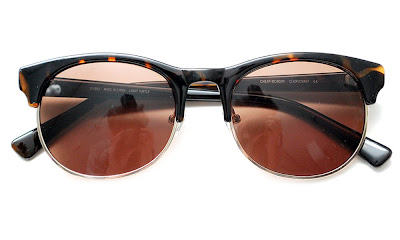 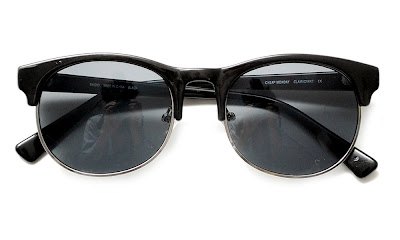 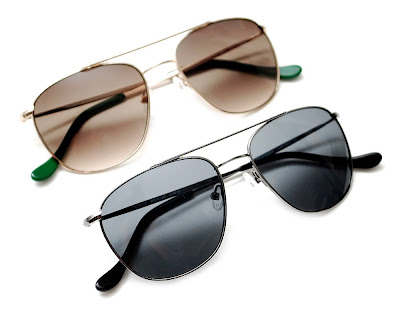 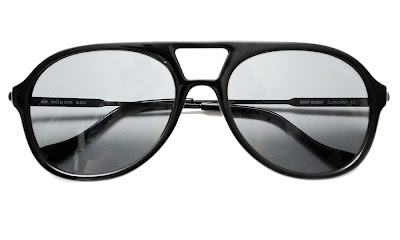 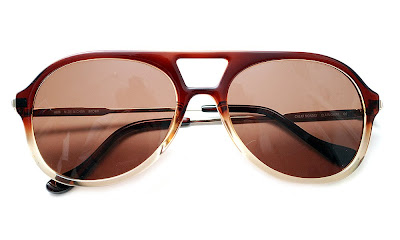 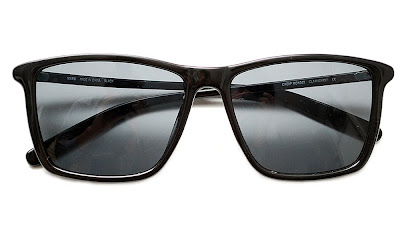 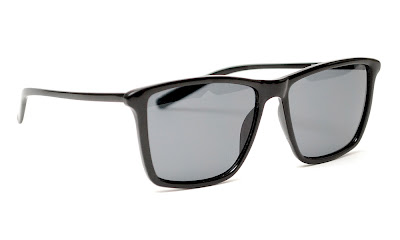 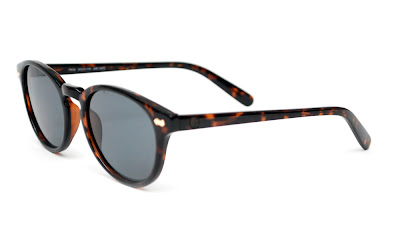 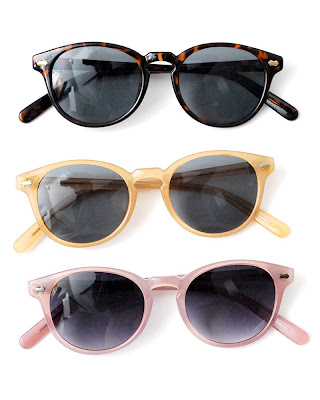 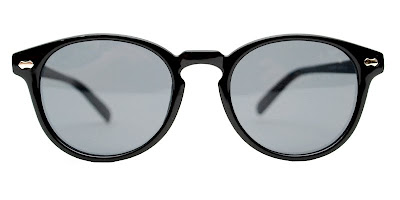 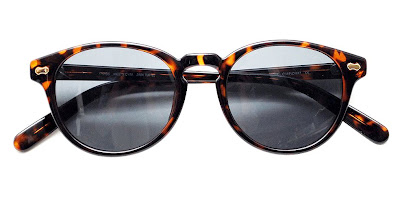 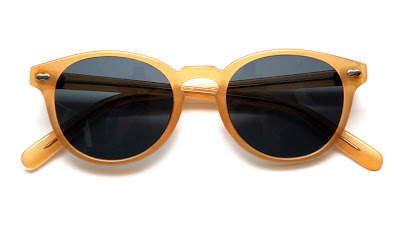 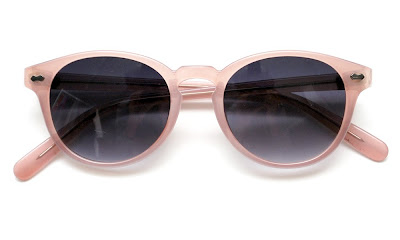 shit hot 3d website as well. knew nicking them glasses from when i went to see Up would come in handy one day. check it.
http://www.cheapmonday.com/clairvoyant/
broadcast

got a couple of pairs of those last year. definitely good for the money. 20 euros here aswell, free shipping:
http://europe.zoovillage.com/store/brand.asp?CategoryID=0|0&SortBy;=8&BrandID;=265&Position;=49
nick2

6thEdition wrote:
KaneJS wrote: Oh 6th I forgot to say that I saw a few people wearing Rayban Clubmasters today, the new Wayfarers for sure.
FML i knew it had to happen sometime, i bought some cheap ones from the highstreet last summer for a holiday, this year thought i'd get the real thing.
Although I didnt buy a pair last year, I'm in the exact same boat and will definitely pass on them.
Noble Locks

nick2 wrote: The problem with cheap ones is they are actually bad for your eyes (an optician told me)
'james hill's sunglass emporium'??
andymakesglasses

The higher the price you pay, the more likely you will have higher quality lenses which are better for your eyes, but there's no guarantee.
Mowgli82

+1 for the Cheap Mondays, got me through last summer just fine
andymakesglasses

Which ones did you get Mowgli?
Mowgli82

i got the Night Porters

Sat on them during a day at the races tho, wouldnt mind another pair if someone can direct me.

Think you put me onto them last year Andy/maybe you said you designed them? Cant remember?

immense for 19 quid and even better now caliroots is free shipping on everytang.
http://caliroots.com/cali/product.asp?id=21490
andymakesglasses

Yeah I designed last year's ones. I prefer the Night Watch ones to the Night Porter ones. Never wear them though, keeping them for my "archive"

those cutler and gross style ones are