One of the better shoots in the past couple years 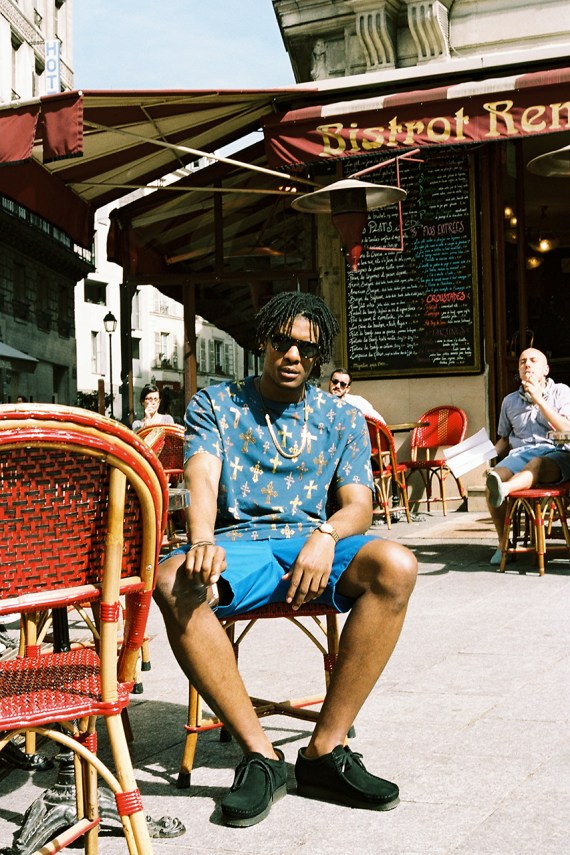 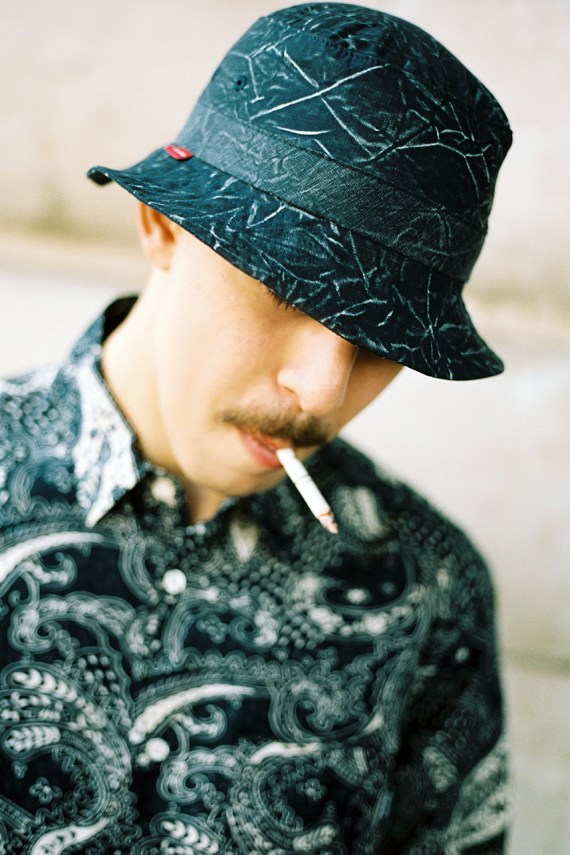 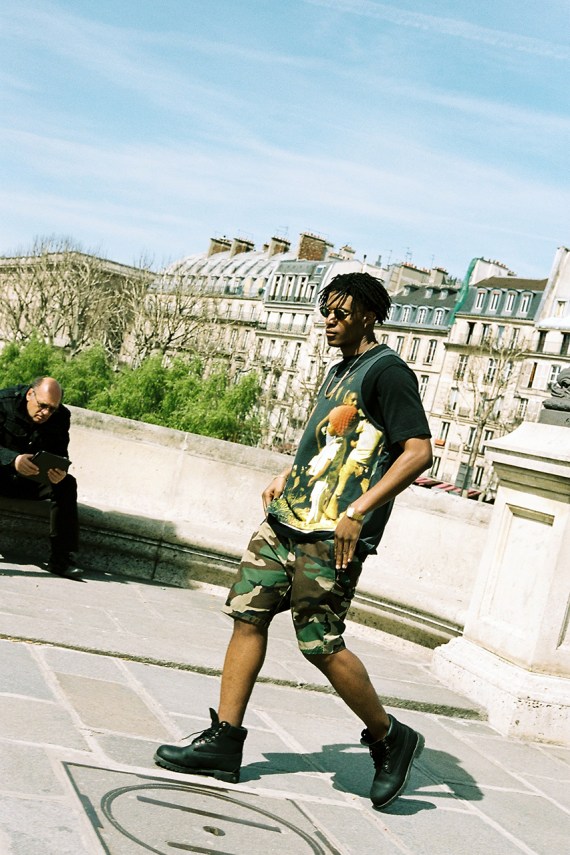 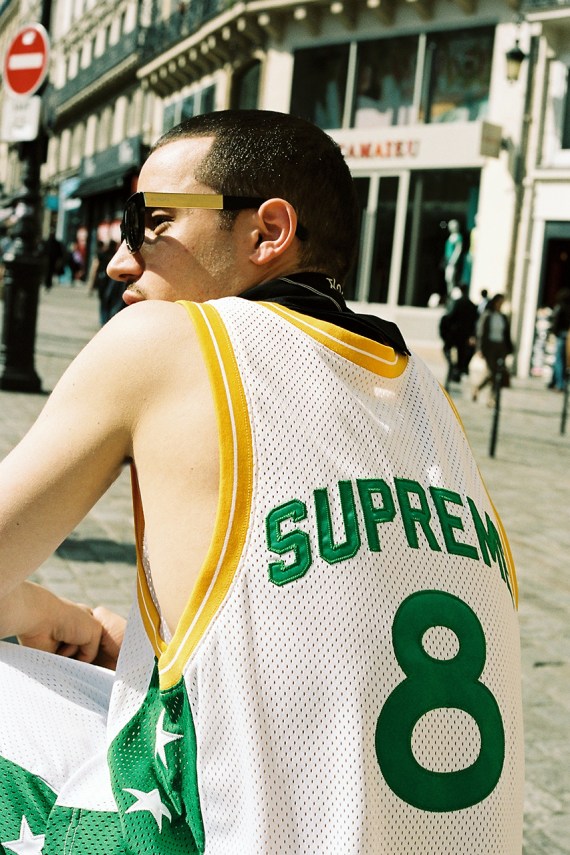 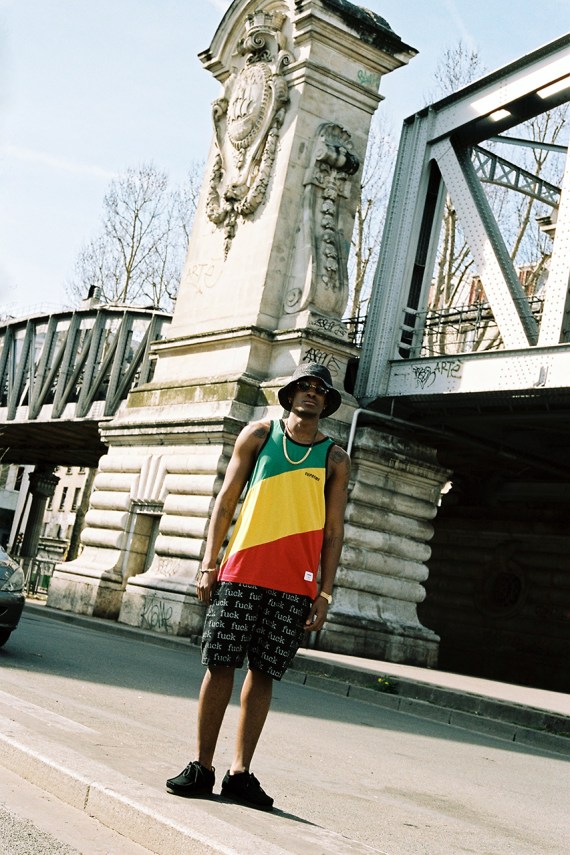 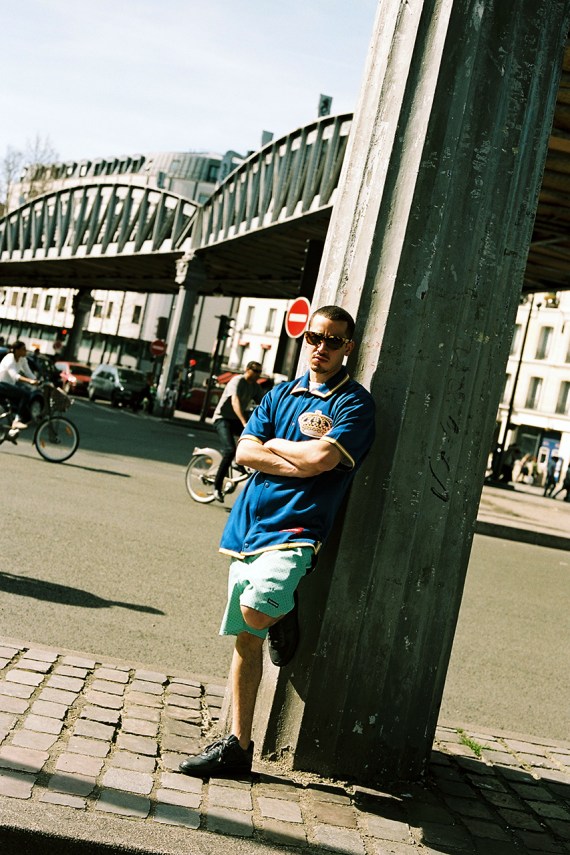 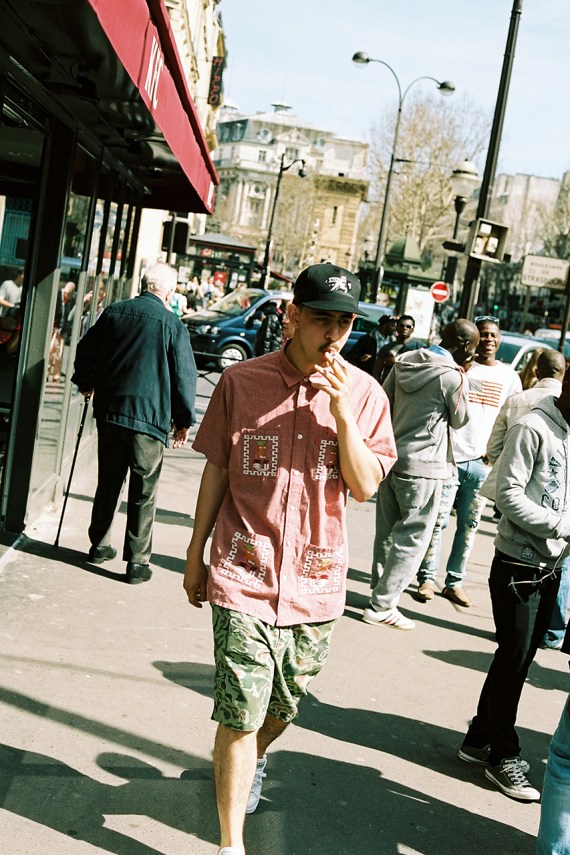 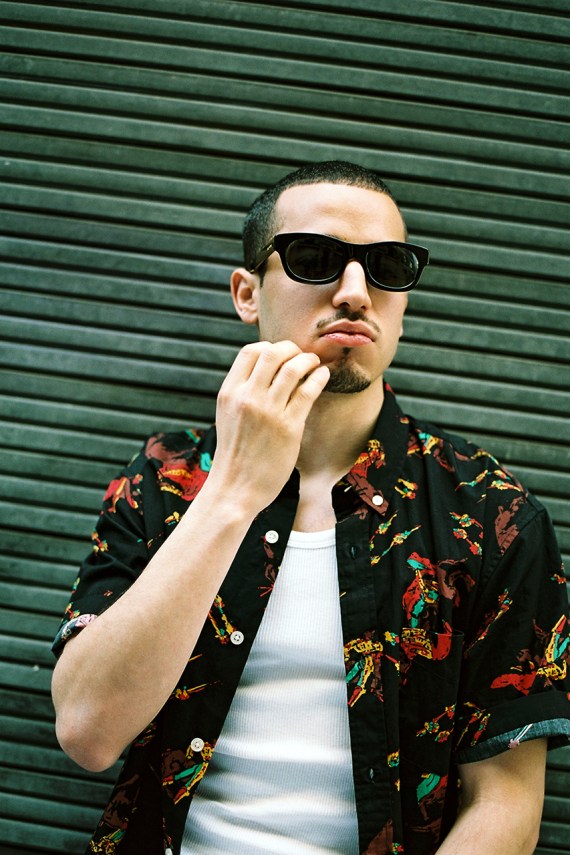 Sayword wrote: One of the better shoots in the past couple years

Crosses tee wasn't in the preview.

that 4 pocket shirt dropped yet?

What Snapbacks are still available at the store? Would call, but I'm in Germany right now.

how much for the polka dot shorts?

What's a a fair price for a Supreme x Larry Clark x Neighborhood tee? Have one that I haven't worn in years.

Founded in the 1970s by Lloyd “BullWackie” Barnes on White Plains Road in the Bronx, Wackies is considered by many to be the first significant Reggae studio and label in the United States. As a Kingston youth, Lloyd Barnes was entranced by the sound systems of Duke Reid and Coxsone Dodd. In 1967 he left Jamaica and came via England to New York, where he created his own sound system called Bullwackie’s Disco and would play at dances all around New York City.

However, in 1973 due to violence on the scene at the time, he decided to start a studio in the Bronx to create music, rather than just play it. Wackies studio developed a distinctive sound that was bass heavy and deliberately crafted to have what some people call a "lo-fi" sound. Wackies achieved this sound using special recording techniques and equipment. This equipment was so notable that some pieces now have a place in the Les Paul Museum. Popular Jamaican reggae artists such as Horace Andy , Sugar Minott , and Wayne Jarret appeared regularly on the label. However, Lloyd Barnes developed a number of New York-based artists as well such as: Love Joys, Itopia and Chosen Brothers. In 1977 ‘Wackies House of Music’ Record shop was established right next door to the studio. Like Lee Perry's Upsetters Record Shop this shop was far more than just an outlet to sell music, it worked as a constant meeting point for Jamaican artists living in New York or just passing by. Via this shop the contact with lots of talented people was established and the output of many brilliant records made possible.

Supreme has joined Wackies to present a small capsule collection. The group will consist of four graphic T-Shirts, a Tank Top, and a 5-Panel Hat. All items have been designed using original artwork from the Wackies records label archive. This group will be offered along with two new original graphic T-Shirts for the Summer.

Available in Japan on June 8th.

Did anyone recently sell Lurk a Marlboro jacket?

The little cunts trying to get £200 for it, I'm sure I noticed someone sell the exact one on here for £80?

Think this was the thread ?
http://www.fuk.co.uk/threads/sale_supreme_marlboro_work_jacket

anyone going to the store on friday/sat? after one of the wackies tees…

Hit me up mate

Yep, that's the one.

Thought it was, I recognised the picture. He duttys everything off here via a fake Facebook profile, user name is What's Good.

Can we ban him now please?

AMK wrote: Can we ban him now please?

Gizmo wrote: Hit me up mate
thanks a lot, will do