That would be far too sensible
NumBerS

I have no problem with Greeno. Doyle is loan but I remember reading we were offering him a deal.
We must look at Rhodes or McMormack now, ideally both. Racel would be a good signing and I would like LTC back.
Vazza

Mbia ain't coming back after winning the Uefa cup with Sevilla…read that they're going to put a bid in for him due to his performances.
carl lewis


Thats seven players good enough, add rhodes or mccormack and lampard and rio and a couple of youngsters from derby and wigan and we will one million per cent stay up spending only 20 to 30 million.

I like Traore and I think Jnr has been ok. I'd like Ravel to stay. And Carroll if Spurs don't want him.
Noble Locks

Faurlin will never ever be good enough after two bad injuries of a year out on each leg mate. Bye bye.
NumBerS

Head says you're right heart says nooooo.
I think it's time to move this into the prem thread
carl lewis

Macheda too. Reckon Cardiff will be a tough team to beat next year.
Noble Locks

Derby are my championship club now, cos mcclaren is such a decent bloke.
Cardiff should win it, but ya never know. 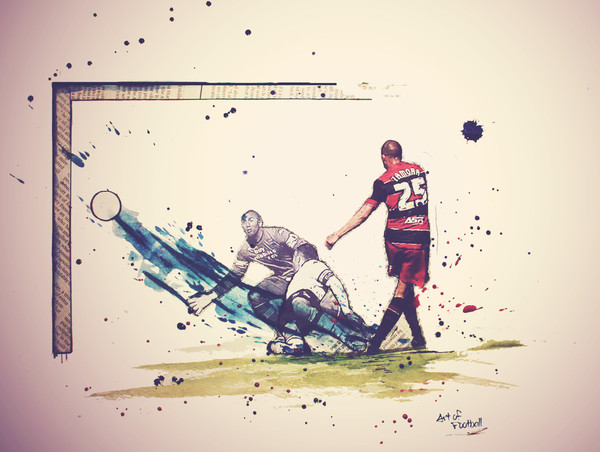