He makes the UFC a ton of money but I'm not sure he's quite as good as he/they think he is.

Remains to be seen I guess.
Seventyfour

I thought poirier was a real test for him, and I wasn't sure how it would turn out, I can't believe he destroyed him in the first round like that! Dustin's no mug, you've Got to take him serious now!

He might have problems when he fights a wrestler, barely seen him grapple, Frankie Edgar might be his kryptonite.
phelen

Odds are stacked against Hunt, little prep time and altitude issues but I really want Hunt to win tomorrow.
Seventyfour

I think he will knockout in the first
phelen

I hope so, just a matter if Werdum will engage in the first few rounds or play it more intelligently. If it wasn't anyone but Hunt, I would be happy for Werdum to win.
Seventyfour

To be honest I'd hope Werdum wins, Hunts always Trolling on Facebook, it's put me right off him
phelen

The only thing that bugs me is Hunt's hard on for Christianity.
Seventyfour

Well it's only a few months ago he was Trolling, saying people must be stupid to believe in God /religion etc, had a massive public backlash, went quiet for a couple of weeks then started with the religious nonsense.
I don't read his posts anymore fuckers worse than sado

Werdum is probably the 2nd best BJJ fighter in The UFC so I'm cheering for him!
CantonasCollar 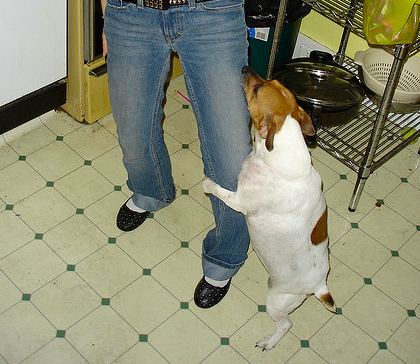 What the fuck is Nate Diaz playing at! He's just had over a year off fucking about over pay, comes back, his first fight and he doesn't turn up to the open workout, slags off UFC over the uniform deal, go's on a rant about them signing CM Punk and as now missed weight by 4 and had pounds

kids off his head.
Should be a good fight though Dos Anjos is no mug and Nate is always entertaining
phelen

He wants to get fired.
jimmoleum