Yeah, I picked up a couple of Neighborhood ones from Stylistics but they're pins, not buttons (if that makes much difference?). I think I saw some on Union's webstore but they might be sold out. You could look for OG Native American Indian ones on eBay, I've seen quite a few on there before too. Would love some Goro's but there doesn't appear to be a proxy service willing to queue at the store and I've been warned about the amount of fakes about on YJP and the reseller sites.
pops

Or buy a couple of Chamula bracelets and nick the bit off there?

Want to buy some social sculpture 04 jeans from yjp, can't really try any on where I live now, do they typically fit TTS? Cheers
SusPet

may want to size up on waist, stay tts for length. in my opinion anyway
themistake

pops wrote:
Toasted wrote: I've got the Caravan. It's great.
under rated. last release passed under the radar but yeah its very nice
Yeah it looks nice, was after something like that anyway.
Mind you can get the lee Sherpa for about a 1/5 of the price.
pops

SusPet wrote: may want to size up on waist, stay tts for length. in my opinion anyway
Sorry to confuse but I've generally found they'll stretch at least an inch in the waist (I've had quite a few pairs) but would go tts rather than size down.
Only ones which didn't stretch out we're the 'Non Wash' 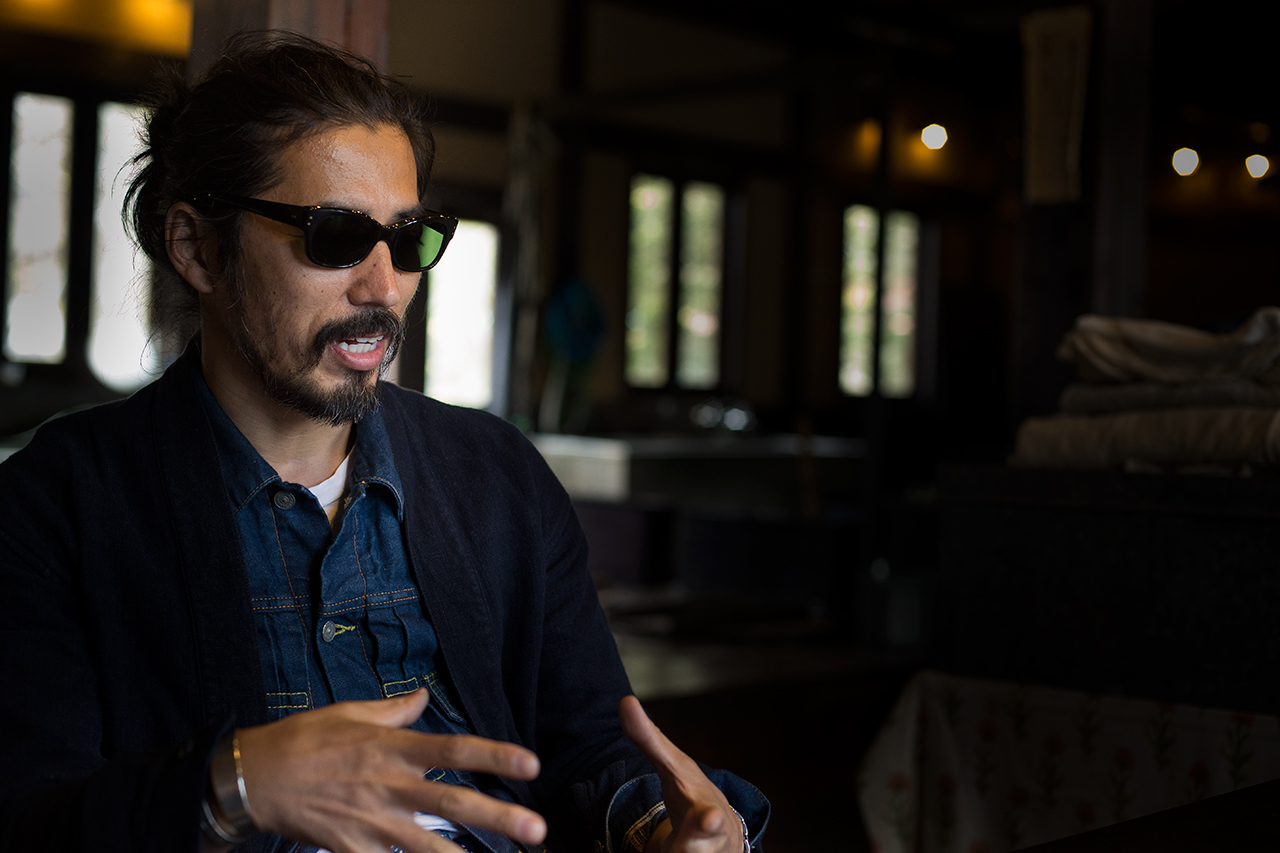 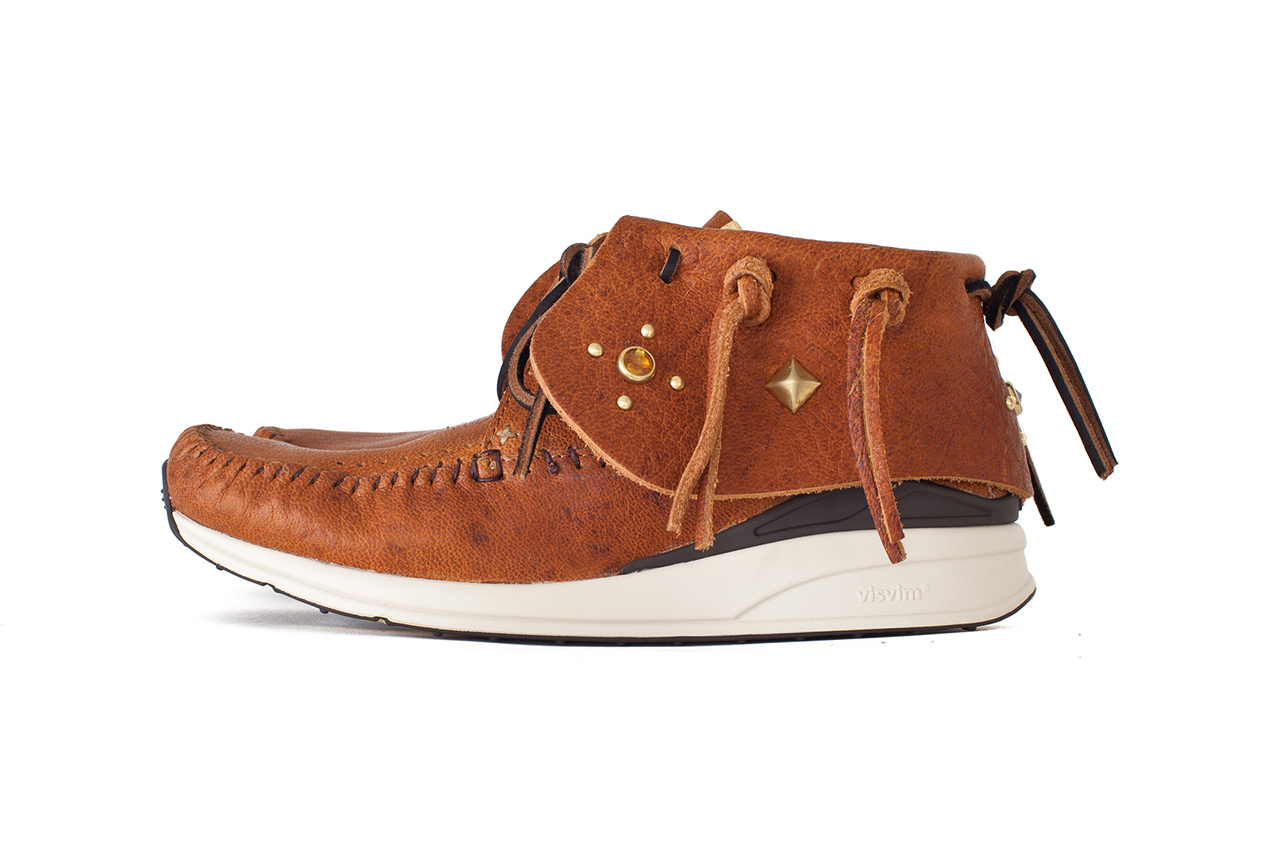 anyone can recommend a place to get those suede tassels to replace the ones on the flaps of visvim fbt?
padawan

Those DSM boys are really creative - 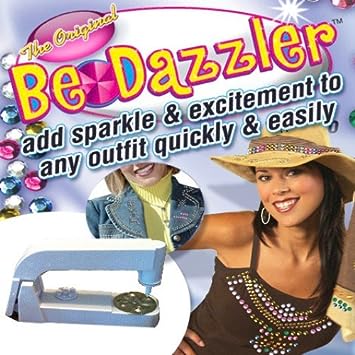