General Discussion: what are you reading?

Bonkers graphic novel adaptation of Pinocchio by one of the artists who did Persepolis
Its pretty fucking bleak darkly comic stuff… absolutely awesome!

let me know what you think… theres some pretty warped little story arcs up in there!

just finished christopher hitchens's memoirs on audio book, whatever you think of him, guy has lived and seen some shit 1st hand
nick2

pretty much what you'd expect. This was a quick read, quite enjoyed it, worth reading if you have limited time

Needs to be taken with a pinch of salt but this was a good read.

it seriously is, can't follow it but I'm not that far in :-S

Never managed to even get 1/2 way thru Gravity's Rainbow, despite numerous attempts. Always like a bit of literature with scientific/mathematical elements though. Always thought Martin Amis was good at this actually (especially London Fields, actually I think this might be my #1 fave). Also Flatland, about a 2 dimensional universe.

Been bossing through multiple books recently on the Kindle, especially Joseph Conrad (cos all his stuff's free). Liking the nautical ones the most: Mirror of the Sea, Nigga of the Narcissus, Typhoon. Any more free kindle recommendations (Rez)??

Also liking JG Ballard, read Concrete Island a while back (Robinson Crusoe with a bloke stuck on a traffic island), more recently read the Drowned World, nice spaced out dystopian vibe but spoiled I thought by an action-adventure story inserted incongruously half way thru. Fear Index by Robert Harris, thriller about a black box hedge fund, pretty silly plot but characterisations worryingly true to life. More recently been reading CP Snow, first the Masters about some dons electing the master of a college, very engaging. Now reading Corridors of Power by the same bloke, hoping for more of the same.

half way into this, good read!

@barrence If you want free stuff for kindle read some H Rider Haggard novels. King Solomon's Mines is the first in the Allan Quatermain series and She the first in the Ayesha series. They're really fun if you can look past the racism (which u managed to do with conrad so should be fine) - classic adventure novels w/ great characters.

been reading a lot of Frank O Hara poetry recently, great stuff (Meditations in an Emergency is a good selection - some of it u might recognise from mad men) 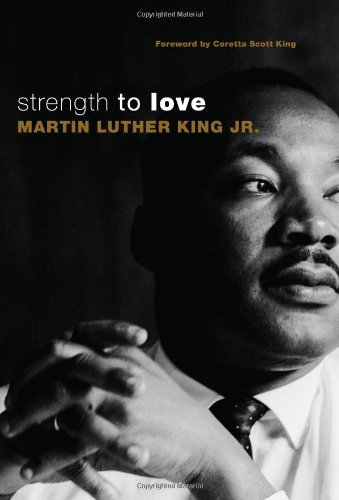 Would highly recommend though it is rather bleak, i'm actually re reading the BFG at the moment

Get on some Melville short stories Barrence, think you'd like them.
Eswin