Menswear: What Are You Wearing 2017 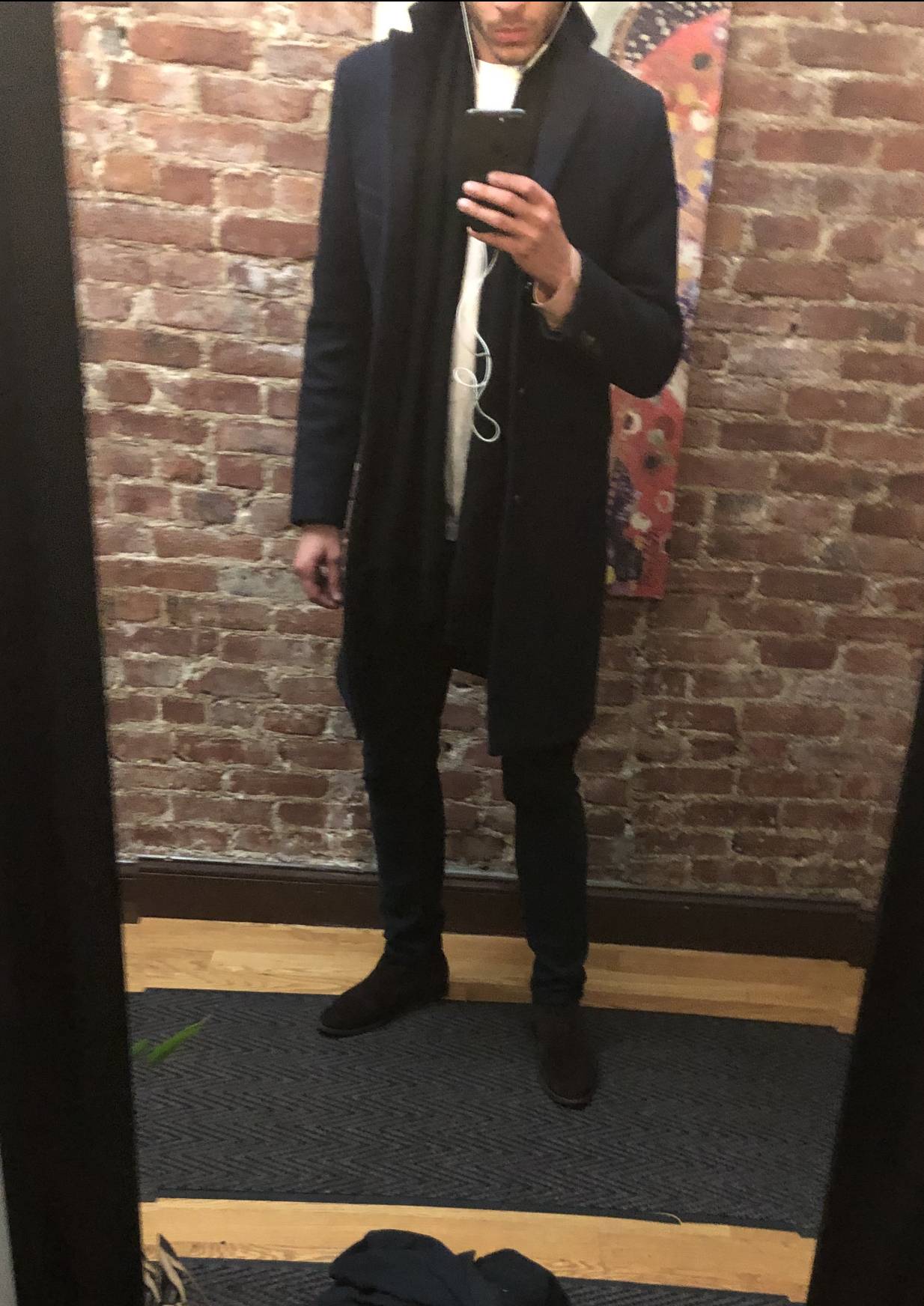 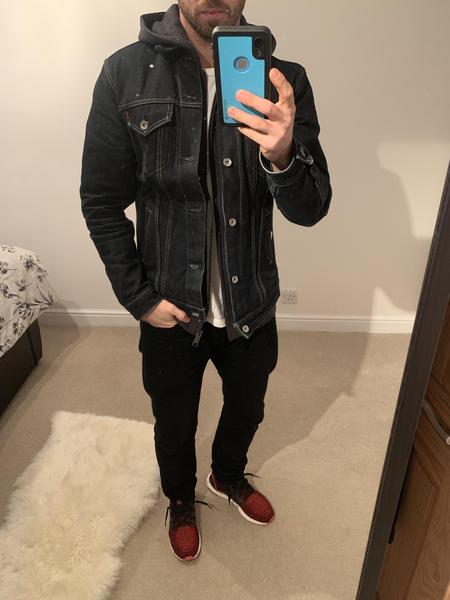 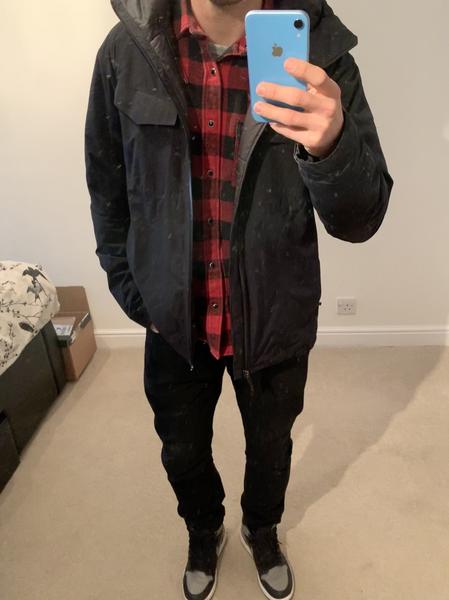 Cool but shorts to the steakhouse

it's Australia, 68% of people are wearing flip-flops
MoB 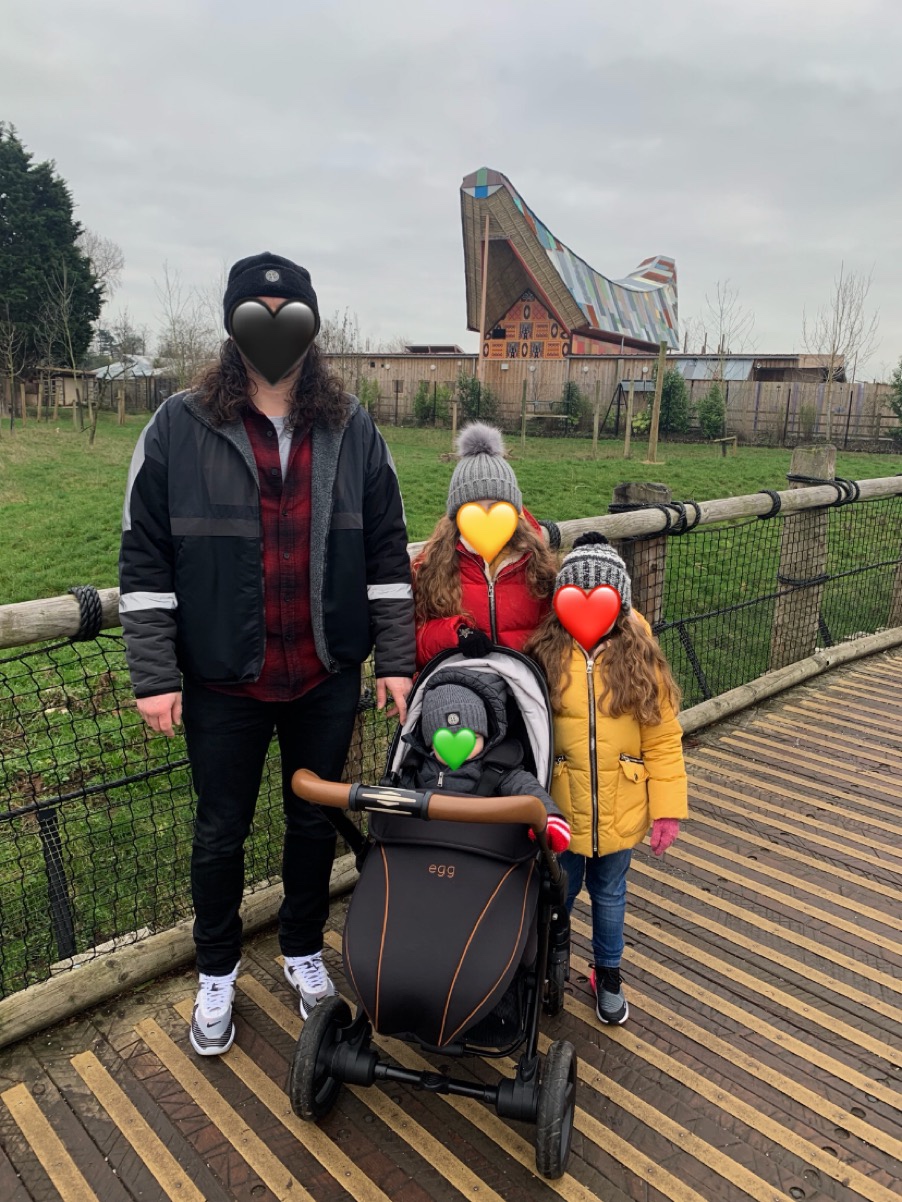 MLI wrote: To the steakhouse:

Slinky optics
Polo button down
Jensen tall pocket
Masterpiece cargo jorts
Nike Force I
Clearly you were happiest in the early 90's and still dress that way, ever feel like conseding to any 2018 fashions?
rekuso 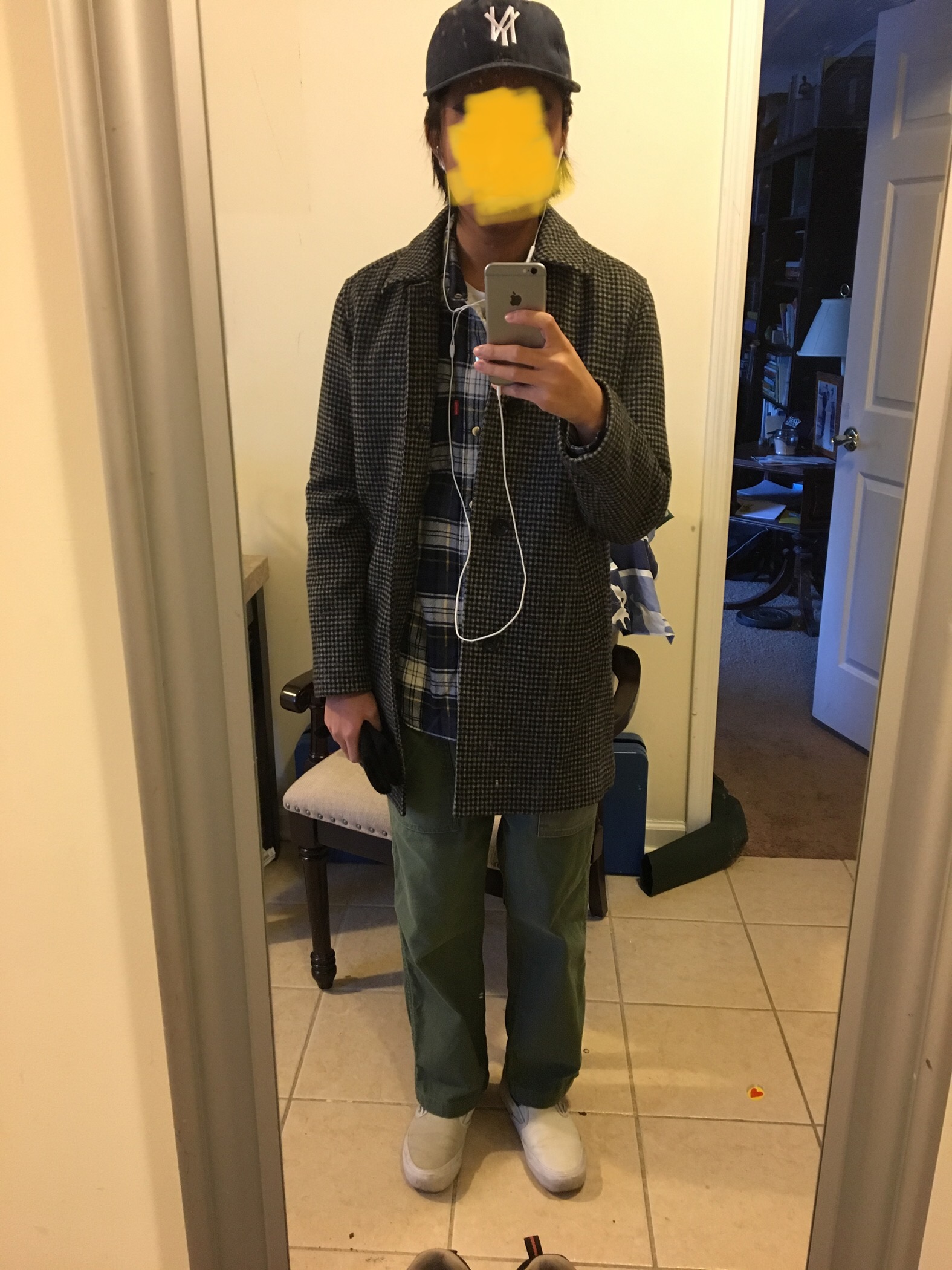 MLI wrote: To the steakhouse: yeah yeah..that's a cool asss fucken motherfucker. Doesn't give a fuck but still stylin on everyone.

I already decided I'm doing berets when I get really old. Not backwards Kangols tho, but same front pofile

thanks for posting that, who's the dude?

Have to agree to a point. Think he’s probably been found out now though.
MLI

You know what I fucken love about Trump? He only cares about his people, his voters. They hate the state, the UN, the globalists.

So what does he do? takes the most bad ass retired general alive and fires him in a second, just coz he smelled a whif of deep state on him.

I mean I'm with Mattis, the US should export its fair share of death to the middle east but Trump's voters say let the fucking Arabs sort out their own shit for a change so Trump is down with that.