General Discussion: What tune have you got playing on your PC (the B Side)? 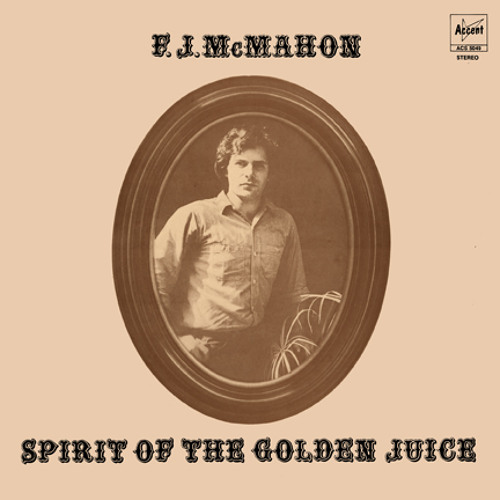 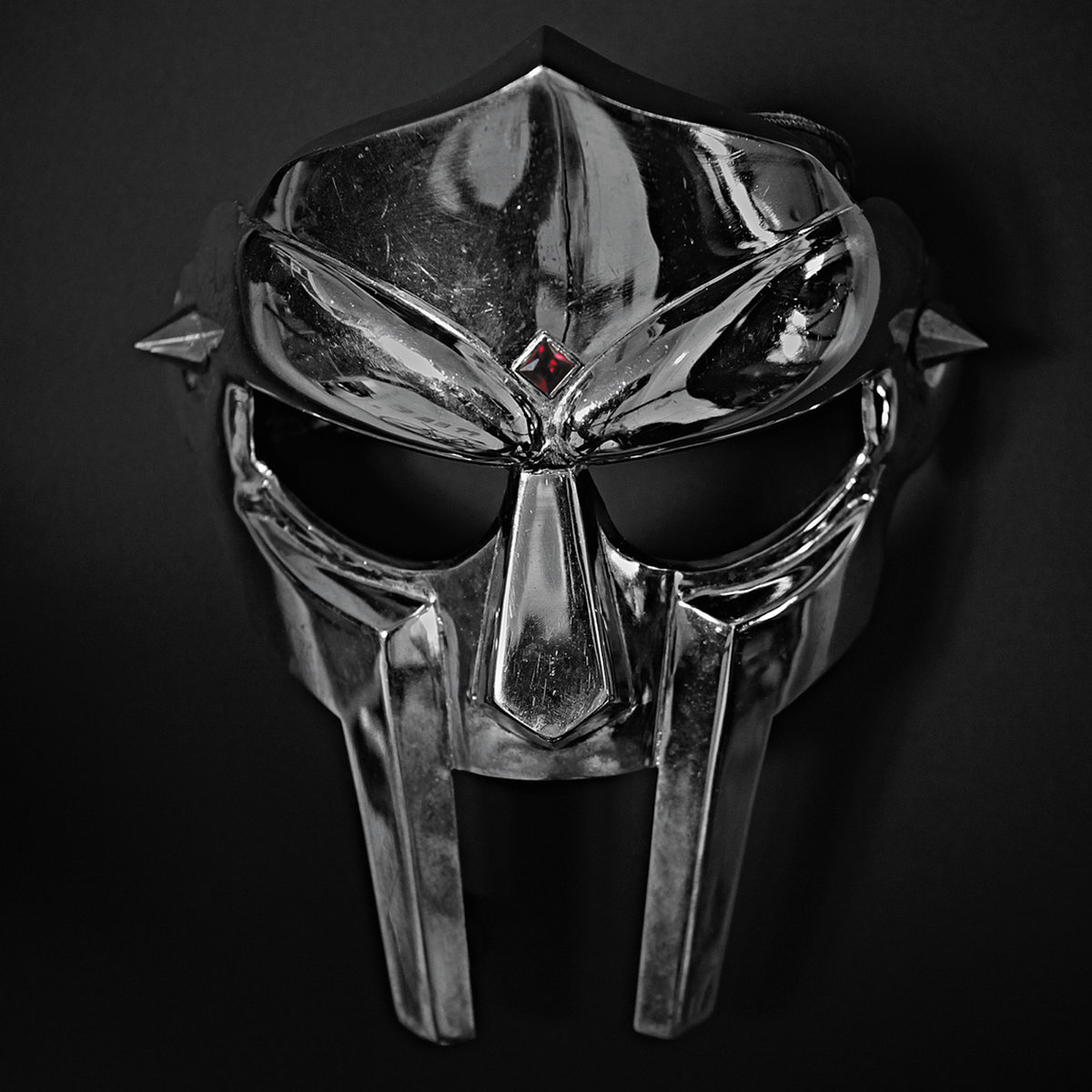 Aya - Nobody Knows Me 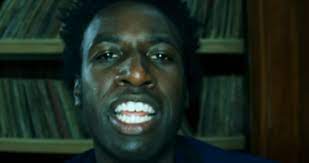 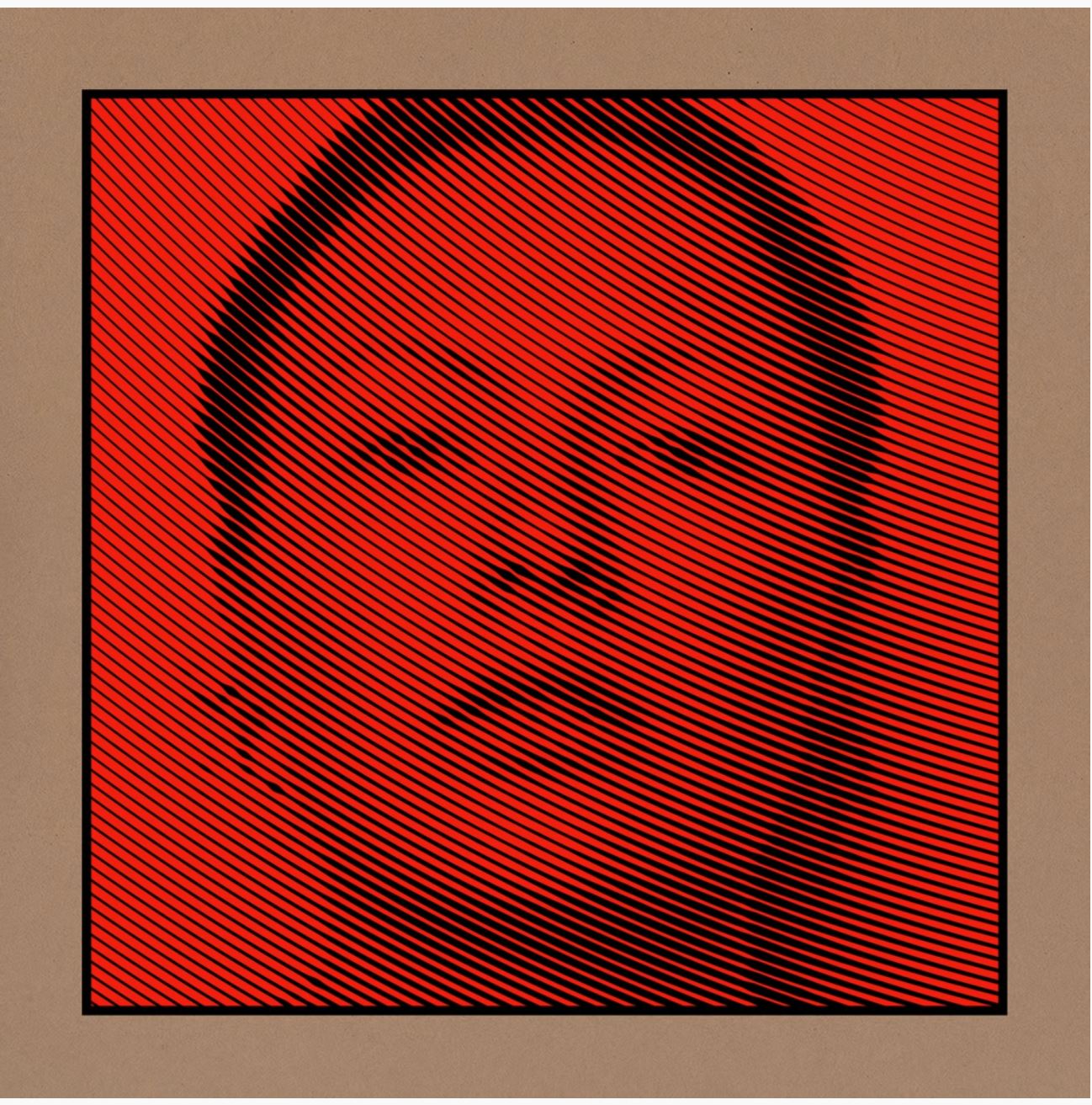 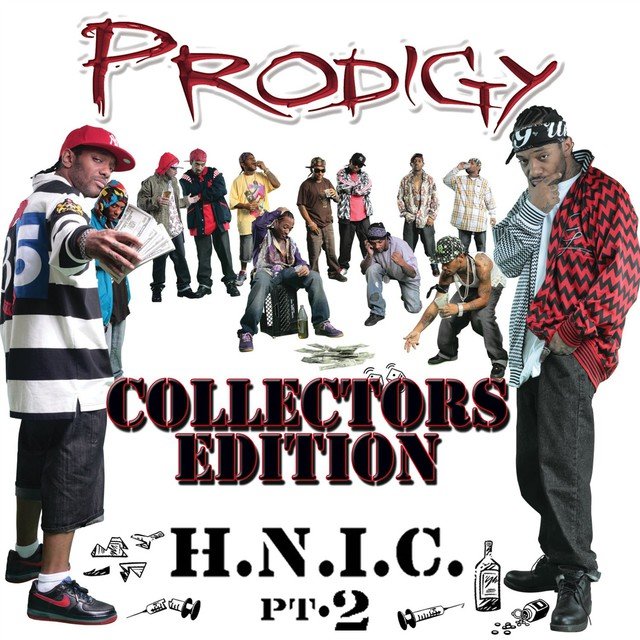 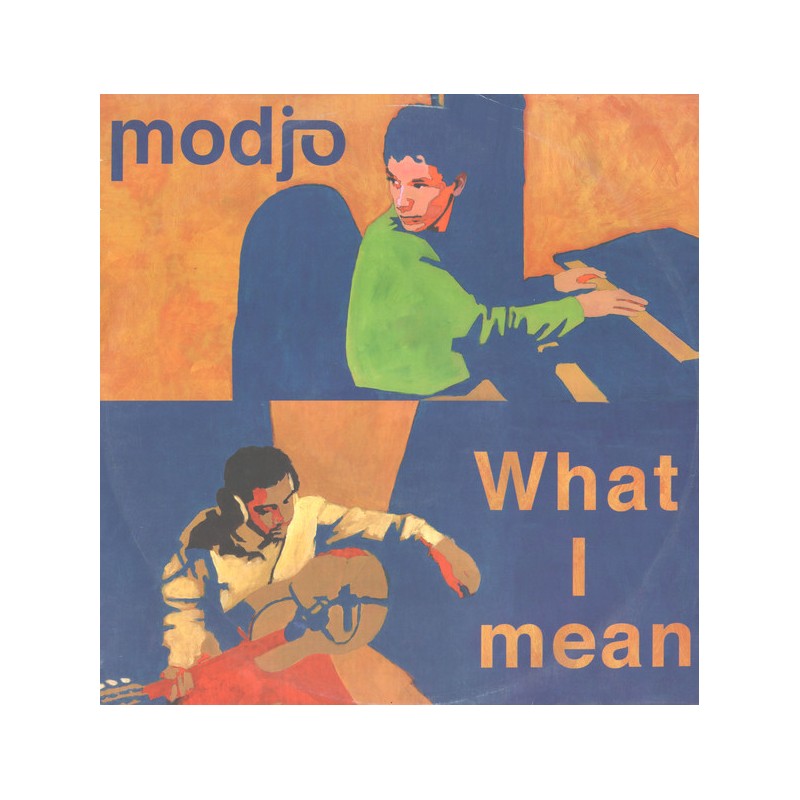 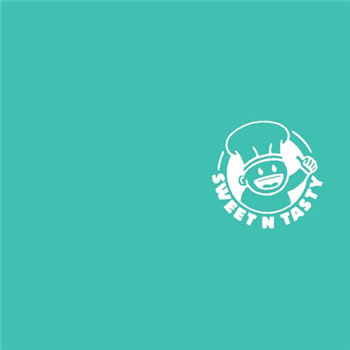 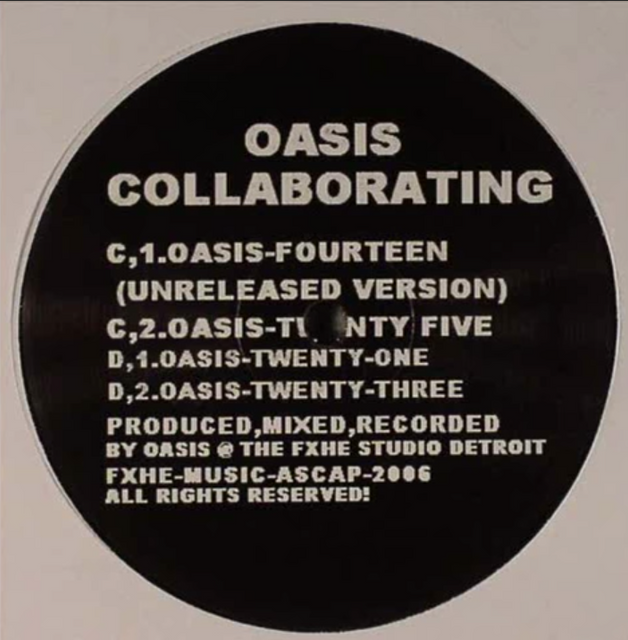 Love this collage. Looking forward to the upcoming album too.

Know those guys well, they’re doing big things for up and coming artists in Manchester
TCB 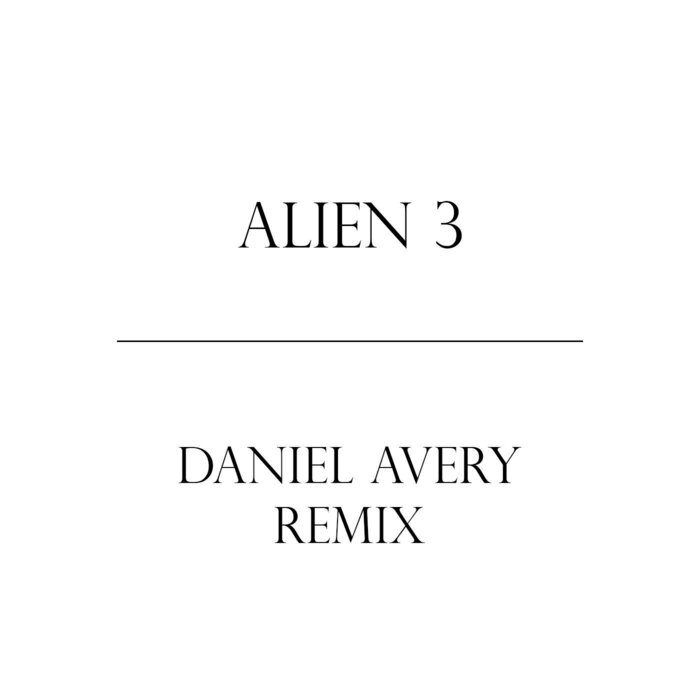 Know those guys well, they’re doing big things for up and coming artists in Manchester
Really like their values and the direction they're going in. Can't wait for that album to drop.
tom

The record was released in ’73 and drew acclaim by critics, but it didn’t sell and Asylum stopped promoting the album. No longer touring, she became deeply frustrated with the industry, succumbed to her heroin addiction and just a few years later fatally overdosed in 1979. Her life was difficult and tragic. That shouldn’t be the focus, but it’s crucial in understanding the complicated mind behind a small but wholly unique and inimitable body of work.

Recommended – A2 The Kiss, B1 Soldier Of The Heart, B4 The Donor 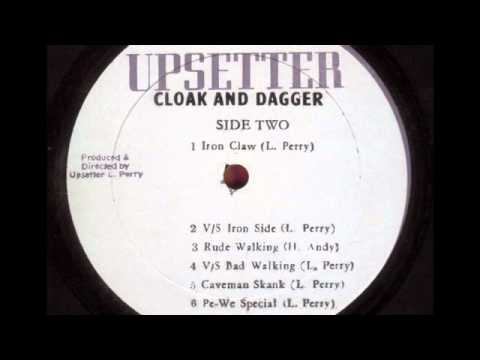 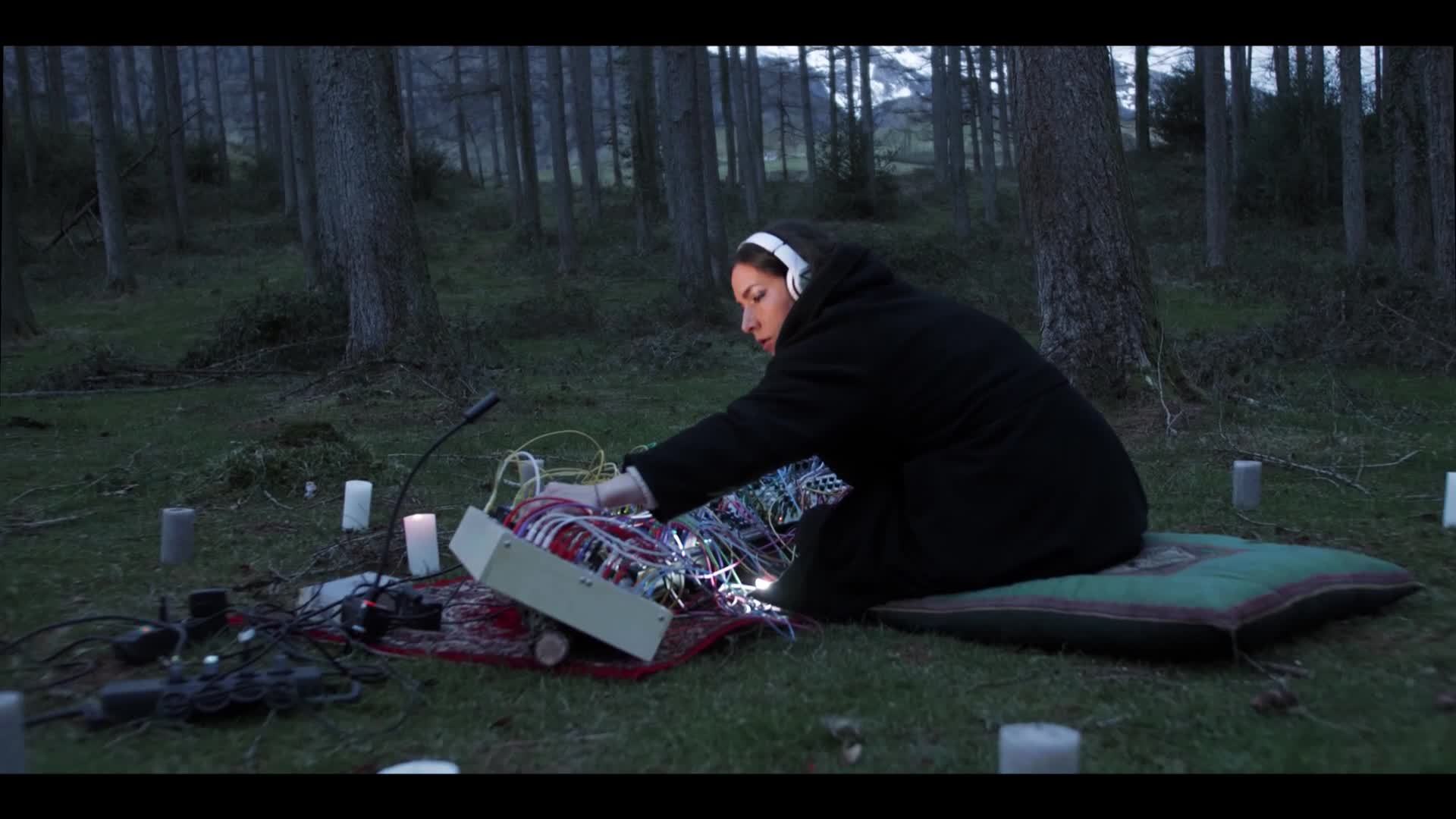