need4tweed wrote: What for making myself clear? Fuck off. 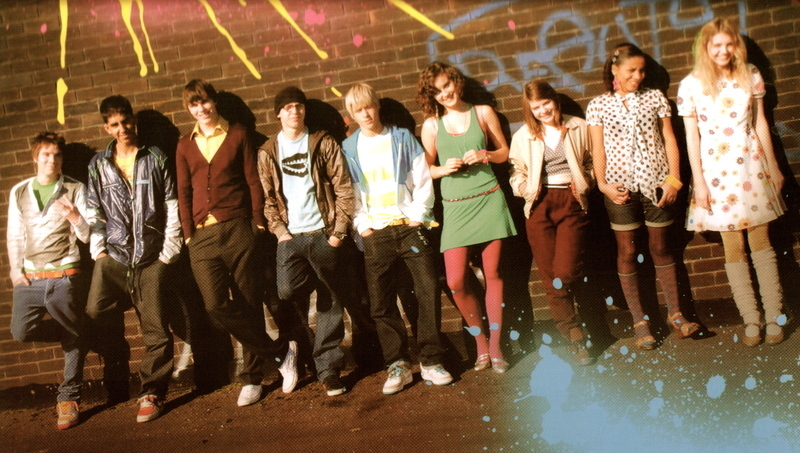 To clarify to the mentally stunted amongst you, button-down collars without a collar roll look shit, DM boots weren't/aren't the only foot-wear worn by skins, no matter what, the processes and workmanship in Far Eastern clothes factories are nothing to get excited about even if the fabrics used are good quality, also, I try not to buy clothes whose prices exceed their quality,and finally yes I am prick, but by the standards of those who are judging me, its a fucking relief you think that. If anybody actually wants to discuss clothes on here and they're not blinded by hype and labels be my guest.
hugsie Cant see too much but it looks nice n simple hugsie, think the jeans are fine
stelfox Off to the Channel One sound-clash tonight,

joeyjojo wrote: and you know what, im not gonna edit it, im the nicest person I know but Milspex knowing you exist actually depresses me

man, skins season 1… those were the days

Its all in the knees.
NigelBenn

DM's would make that.
need4tweed

Fair point lew, but ain't a fan, preferred mixing it up with Tims, I like the work-wear the Wu used to wear, but not the baggy jeans, a flannel shirt might have suited it better, to sit it between skin and hip-hop.
exactlythat

And timbs are a fucking oblique reference to hiphop culture, like anyone will understand that

Hows it a piss take to mix influences? if people never mixed influences you'd have never had skins and hip-hop in the first place. The skins I know got into hip-hop in around 85-86 and by the 90's they were ravers. Its only purists and the narrow minded that'll tell you something can't be done.
need4tweed

DuffMan wrote: And timbs are a fucking oblique reference to hiphop culture, like anyone will understand that

How old are you? I can remember American work wear being big around 94 - 98, tims were hip-hop footwear, and still pretty much are to anyone with a clue.