Superprecise wrote: You don't ever notice the rehaut IRL, ever. It's worth going new for the bracelet alone.
I would notice it
Trent

Picked up this up last month after deliberating over an Heuer diver. This came up and it's rarity (in this condition) seemed a good option. Spirotechnique are a dive gear brand and some may be familiar with the Doxa collabs but they're retailing around 3k new. This one is from around 1984-86. Unpolished too. Sorry on the filter, I've deleted the colour photos.

edit: and the mother of pearl dial
Best

That Tag is a beaut

@Rirawin haven't seen that explorer for sale anywhere, I would set up a chrono24 & watchrecon alert to keep an eye out
Crackajack

If people are keen on the Oyster Perpetual Rirawin posted or the Explorer I there is also the Tudor Black Bay 36: 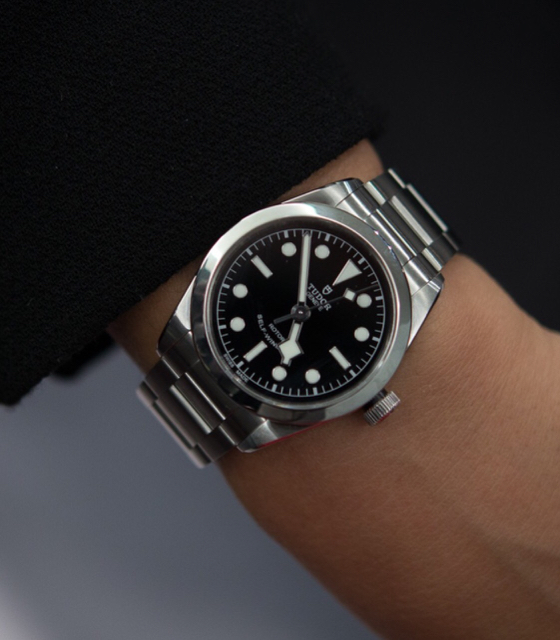 Don't like how the crown juts out though.
MrW

Was considering one for the wife's birthday but decided on clean & classic instead.

Narrowed it down and IMMA get either a 2016 blue/black GMT II or 2016 Explorer II with a white face (no racist). Opinions either way, FUKs?
billybrown

No Contest, BlueBlack GMT II. One of the best Rolexes period.
Superprecise

BLNR all the way
jeg

Toasted wrote: Narrowed it down and IMMA get either a 2016 blue/black GMT II or 2016 Explorer II with a white face (no racist). Opinions either way, FUKs?
not saying any of the below matters -
GMT will hold its value better
you will see far fewer ExplorerII on wrists in the pub etc
ExplorerII - you may get a better £deal on
wembly

go for the BLNR!
Scottishmark

PCL's on BLNR take a real beating if it's going to be your everyday watch. A friend of my has it and after 4 months they are noticeable scratched. I personally don't mind it but it's worth considering.
a

I have the BLNR and love it, definitely a favourite of mine. I have a few watches so don't constantly wear it but the PCL's look fine having had it for about 2 and a half years. My milgauss has them too and it's only the clasp which is a bit scratched so I wouldn't worry too much about them.
jeg

i love the new air king; 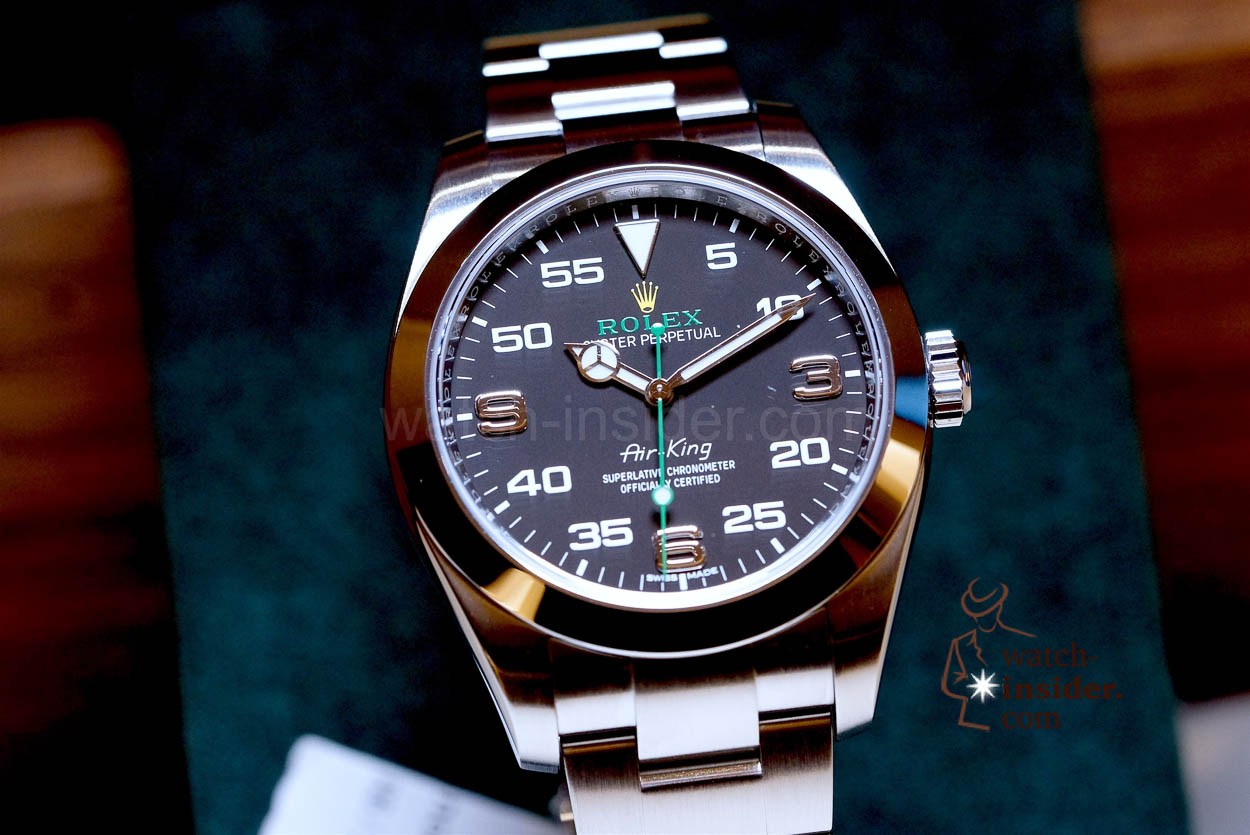 It looks like a knock-off / parts bin job to me.
Scottishmark