Looking forward to it. We'll get a sweepstake sorted before it starts.

Tough group? Didn't think so compared to other teams we could have played, i think its relatively easy…

Well Belgium could put out their second string and beat us. Going on past world cups any team v us would make it tough. Can see us struggling to beat Tunisia (maybe draw), lose to Belgium and having to beat Panama to qualify second. 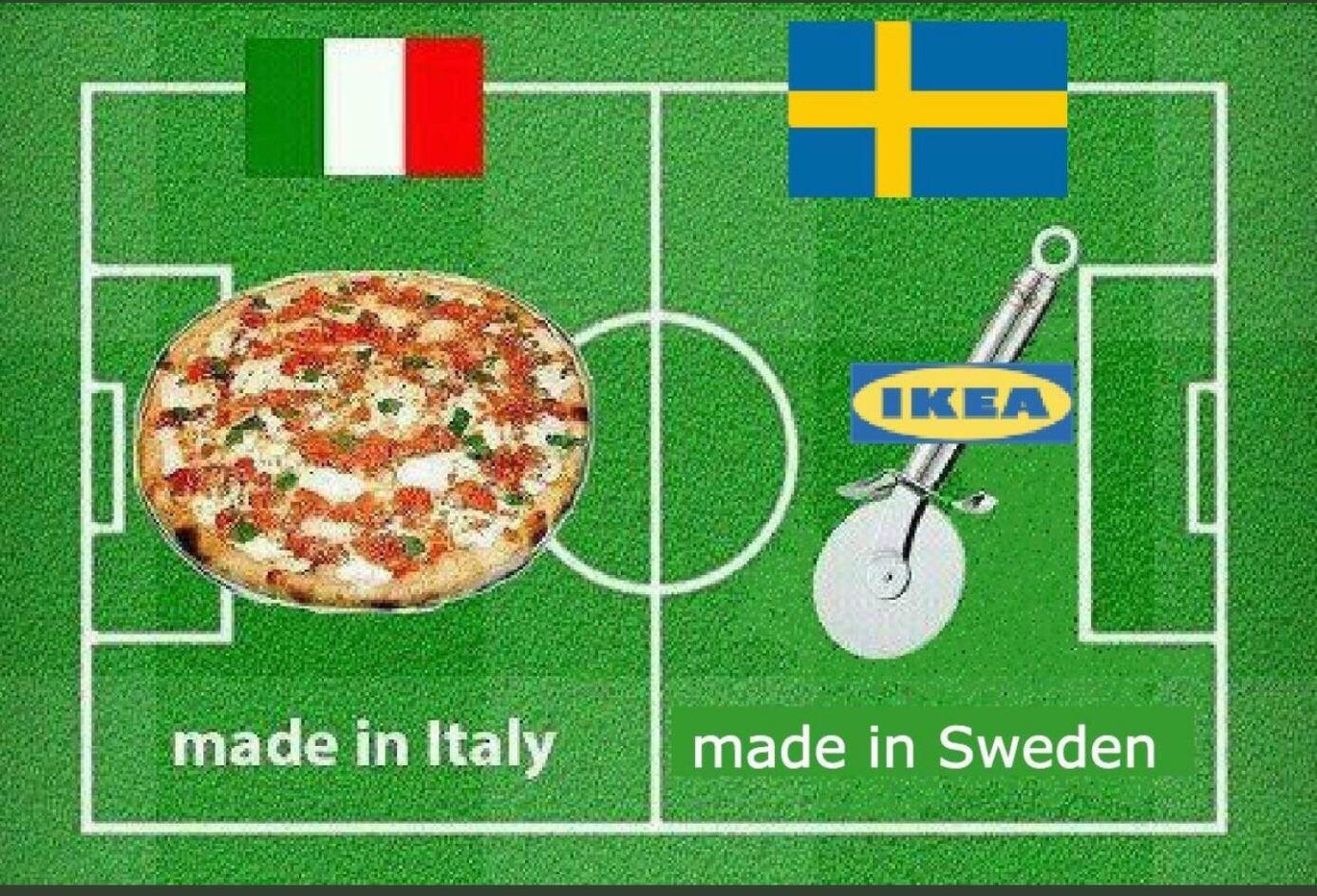 we are fucked now though

Such an easy group for England.

Nigeria got it hard, forgot how many good players Croatia have.

Couldn't have asked for a better group, don't get me wrong we are shit but should still have enough to beat Tunisia and should pump Panama.

Belgium are full of great individuals and on paper should turn us over but they are as poor on the big stage as England teams of the last few tournaments.

Don't rate Roberto Martinez either, no idea how be got that job, best blag since this this dude

QF will be a good campaign for England

JustinCredible wrote: Belgium are full of great individuals and on paper should turn us over but they are as poor on the big stage as England teams of the last few tournaments.
Very young team in 2012 that had a friendly with England and lost narrowly 1-0 have come a long way since then. I dont think losing to Argentina in the quarter finals of a World Cup for that young team was half bad. Nor losing to Italy like they did at the euros. We do that all thr time on the major stage. Wales result at Euros was their Iceland moment. Shit happens. They havent lost a game since then , were first team to qualify of all the European teams and set a new record (alongside Germany) of 43 goals scored during a qualifying campaign.

Being half Belgian I've watched most of their games and it has been for the most part much more enjoyable than anything England can and have produced since our Euro exits.

Having said that I of course want England to win first and foremost. Belgium can come second.

There are no easy teams for England to play on the world stage in the biggest tournament because the pressure to do well is too big for the players to handle. Been that way for long now.

Doesn't fill me with confidence either that we go to a World Cup with a manager who is just a 'yes man' for the FA.

On paper that group was harder than this upcoming WC's group. Panama should be an easy 3 points in the pocket. Tunisia shouldn't be an issue, although it won't be easy. Belgium who cares by then.

sure he says something about SALAH……

I think Spain will do it

hope so carl, got them in sweepstake at work

I've put money on Germany again, just such a solid team on the world stage. Agree with above about Belgium, team of superb individuals but not sure on them as a team. Could be their year though, both Hazards are there after all

Hard to do back to back WC

Been done twice before

Harder now maybe because of more teams but not impossible

I'd say what Spain did was harder